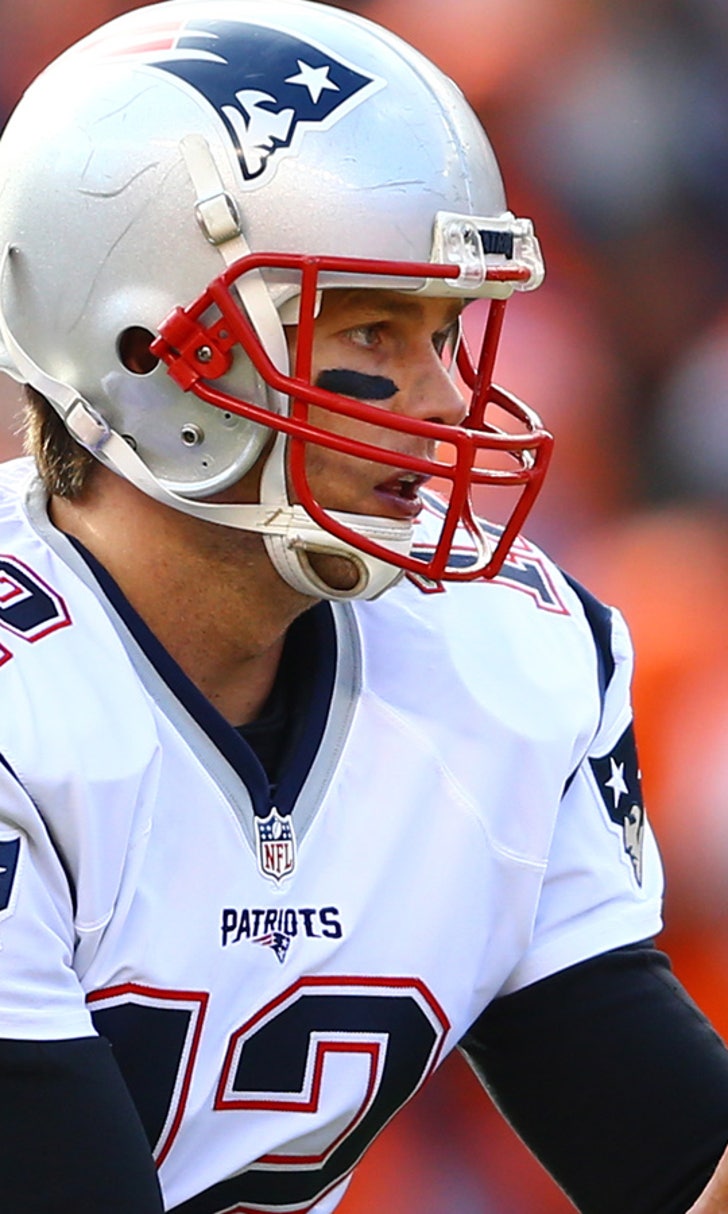 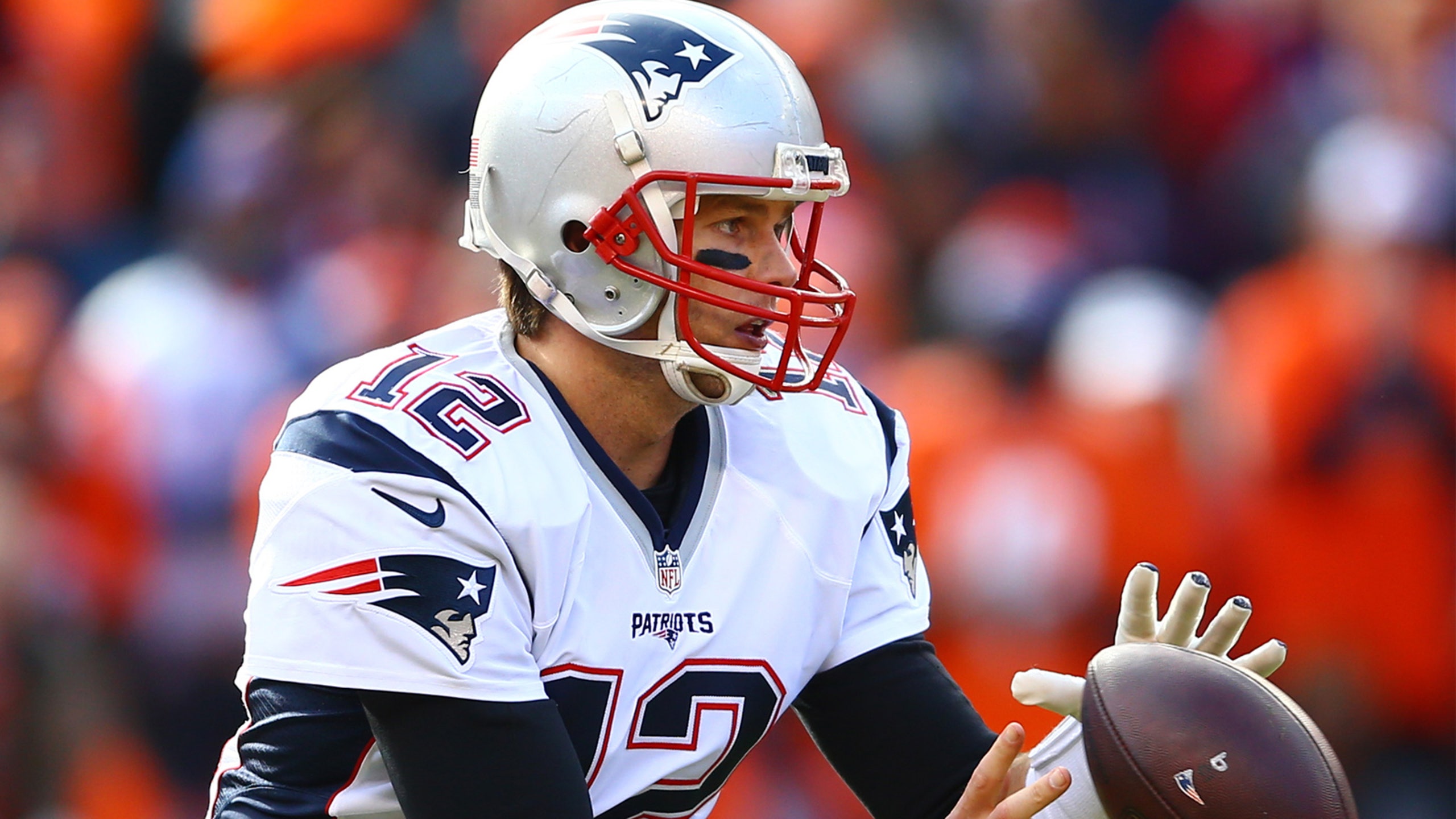 Compensatory Draft Picks: How the Rich get Richer

By the title and the timing, you probably thought this was a free agency article.  But alas, as my prior study indicated, free agency doesn't make teams richer.  Particularly not when they pay $200,000,000 to less than a handful of players.  The rich get richer by letting free agents walk to other teams, and then acquiring compensatory draft picks. Draft picks are a commodity.  While every team gets them, not every team values them the same. Some trade them for players.  Some package them up to trade for higher draft picks.  Others get "compensatory picks" when free agents leave their teams and sign with another team.  They are compensated for that loss by the NFL in the form of a fair value pick at the end of draft rounds 3 through 6.  Each year, using a formula, the NFL distributes those picks weeks before the NFL draft.

One of the beauties of extra draft picks in the modern era is the rookie wage scale.  Thanks to the 2011 Collective Bargaining Agreement, most rookie contracts are ready-made, requiring little to no negotiation.  The players don't have leverage, the contracts have non-guaranteed minimum salaries and a non-negotiated signing bonus.  Essentially, guesswork about compensation was eliminated.  Additionally, every contract is for four years and first-round picks are subject to a team option for a fifth year.

The 2011 CBA is one reason why gems like Russell Wilson hit the Seahawks cap for an average of $680,000 his first three years, and allowed Seattle to build a Super Bowl winning roster around him.  It's also the reason why stud RB Le'Veon Bell hit the cap for an average of $900,000 the last 3 years and why WR Keenan Allen hit the Chargers' cap for less than $650,000 the past three years. The smart teams realized the best way to build a superior team is to hit on a number of draft picks while they are still in their rookie deal and steal every ounce of skill they possess to win games at insanely cheap prices.  Then pay the ones your team really needs while allowing the others walk in free agency... in exchange for getting more "free" draft picks in return.

Take the following 4 teams, for instance, who really cashed in on the compensatory picks the NFL just distributed for the 2016 draft:

Just wait until 2017 to see what they haul in after all of their 2016 free agents left for "greener" pastures, along with their Super Bowl ring.  But the Broncos made out pretty well based on their 2015 free agency, too.  They spent only $34M in free agency last year, prior to their Super Bowl winning season, as they watched Julius Thomas, Orlando Franklin and Terrance Knighton leave in free agency.  Instead of paying those players, they allowed the Jaguars, Chargers and Redskins to scoop them up for a combined $87M.  In return, the Broncos received 3rd, 4th and 6th round selections in this year's draft.  So the Broncos didn't have to shell out the $87M, they still won the Super Bowl, and now they get an extra 3rd, 4th and 6th round draft pick this year.

Just for comparison, picking at the end of the 3rd round is only slightly more valuable than at the beginning of the 4th round. Here are some players drafted in the 4th round the last few years:  DT Geno Atkins, LB KJ Wright, RB Lamar Miller and QB Kirk Cousins.

Again, for comparison, picking at the end of the 4th round slots you ahead of some of these 5th round studs from the last few years:  CB Richard Sherman, SS Kam Chancellor, CB Josh Norman and even WR Marvin Jones (who just received a 5-year, $40M contract from the Lions).

The Seahawks spent less than $40M in free agency in 2015.  They allowed Byron Maxwell, James Carpenter and Malcol m Smith to walk to the Dolphins, Jets and Raiders respectively, for a total of $89M.  By avoiding having to shell out substantial cash for those three contracts, the Seahawks were rewarded with a 3rd, 5th and 6th round pick in the upcoming draft.  Extra 5th and 6th round picks are extremely valuable, just ask the Steelers about Antonio Brown, the Panthers about Greg Hardy or the Patriots about Tom Brady.

Last year, the Patriots only spent $38M in free agency, well below the league average.  Instead of trying to re-sign these players, they lost Darrelle Revis, Vince Wilfork, Shane Vereen and Akeem Ayers (among others) in free agency.  The Jets, Texans, Giants and Rams signed these players to contracts totaling over $97M.  In return, this year the Patriots received an extra 3rd round pick and three extra 6th round picks.

The message should be clear.  The above four teams are among the best and brightest the NFL has to offer.  And if they are taking advantage of free agency by letting big-time players walk in exchange for compensatory picks, knowing the value that a "hit" on a 3rd- 6th round pick can bring given the current rookie deals, other teams should take note.

Below is a full list of all the compensatory picks the NFL awarded for the 2016 NFL draft based on free agents lost in 2015: 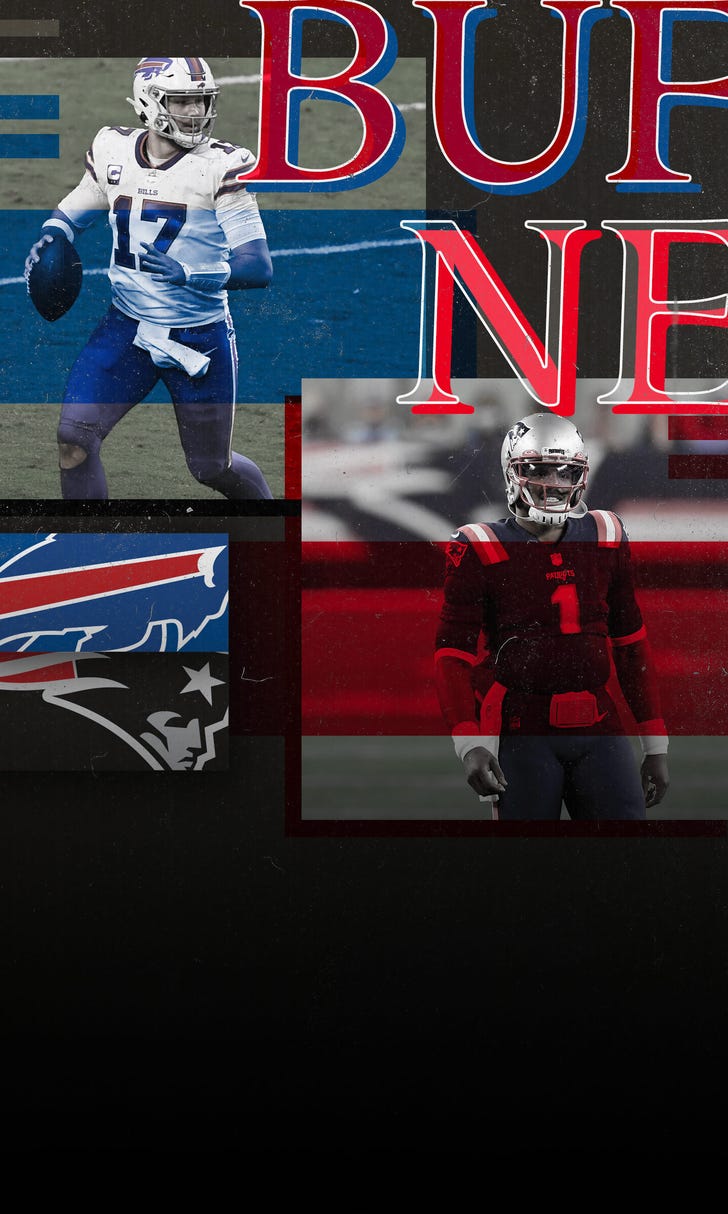