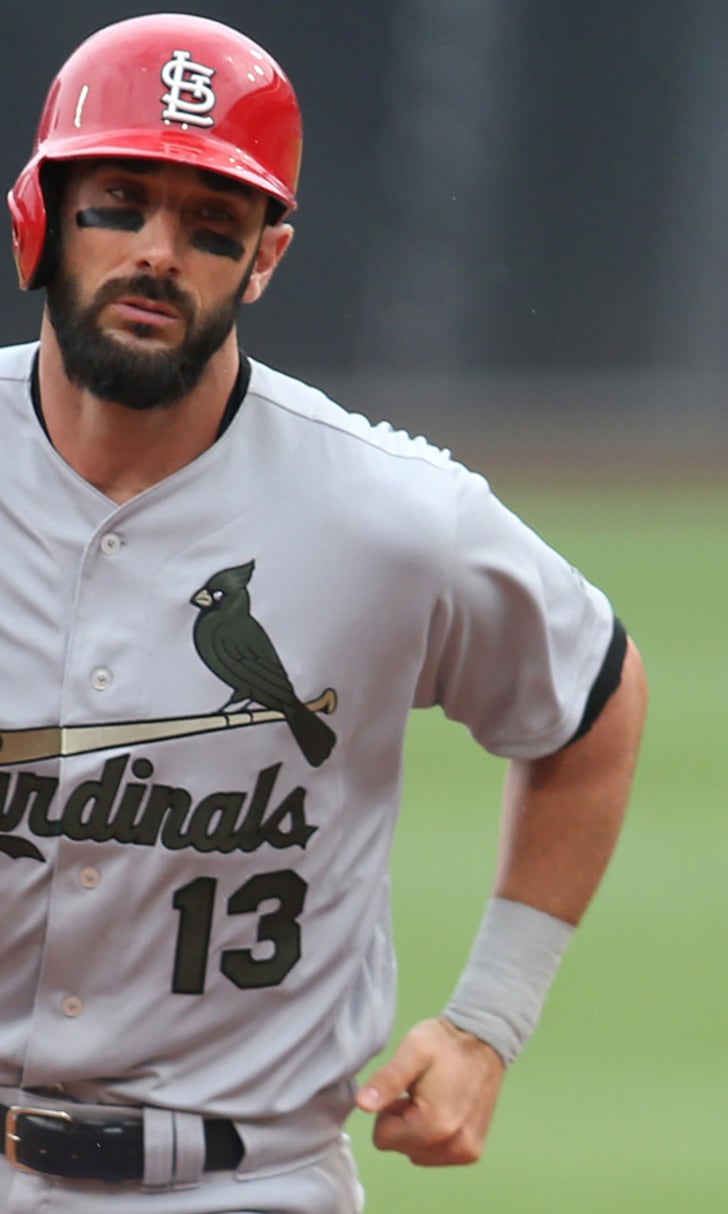 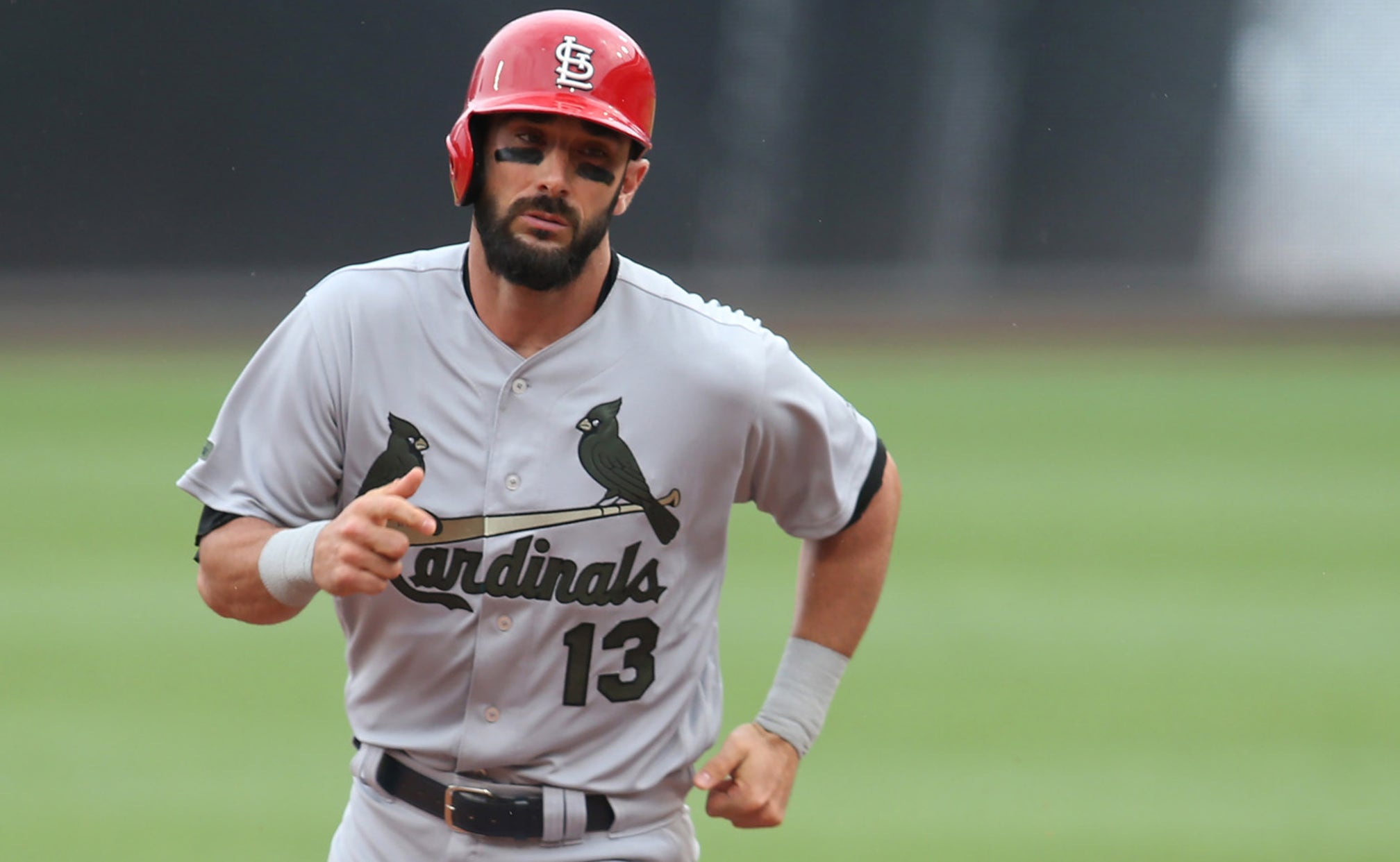 Cardinals finally get a victory in Pittsburgh, 4-1 over Pirates 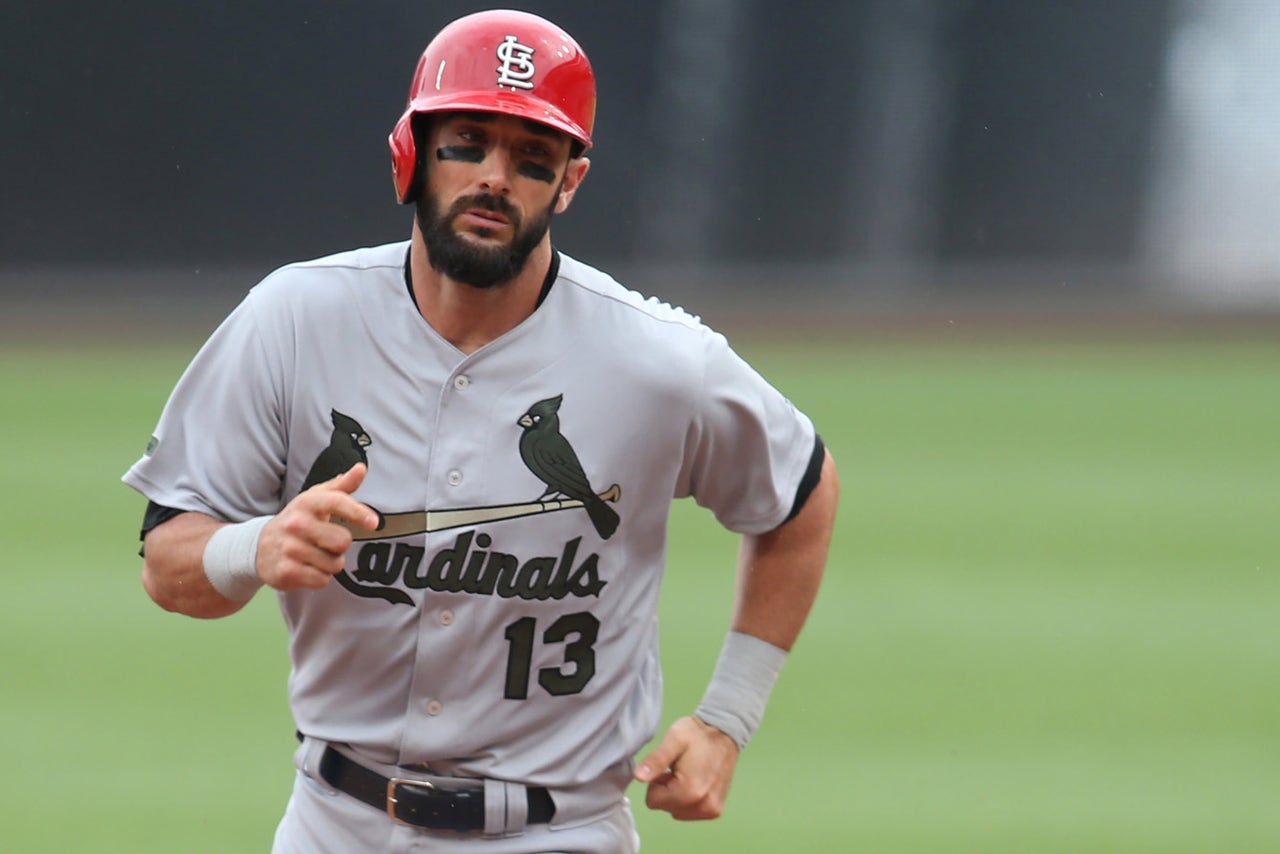 PITTSBURGH -- Jack Flaherty's first win in the big leagues sent a message that the St. Louis Cardinals rookie wants to be a part of his team's recalibrated rotation. His second victory was just as impressive for an entirely different reason.

The swing-and-miss stuff that overwhelmed Philadelphia last weekend gone, the 22-year-old instead worked 6.0 efficient innings to lift the Cardinals past the Pittsburgh Pirates 4-1 on Saturday.

Flaherty (2-1) fanned just four batters but didn't allow a runner past second base after giving up a home run to Starling Marte in the bottom of the first -- a stark contrast from his dazzling performance against the Phillies last Sunday, when his 13 strikeouts tied a franchise rookie record.

No matter, it was just as effective.

"Strikeouts come, and I happened to have 13 last time," Flaherty said. "I don't try to force them. If you can take a groundout and gets quick outs, you take them."

Marte turned on a slider and sent it 447 feet into a fence beyond the bullpens in center in his return from a stint on the disabled list with a right oblique injury. His signature pitch not as crisp as it was against Philadelphia, Flaherty instead kept the Pirates off balance with an effective mix that Pittsburgh couldn't seem to figure out.

"It's good to see a young pitcher who knows he might not have a certain pitch that day be able to adjust," St. Louis manager Mike Matheny said. "He has a lot of weapons, too, and that helps."

Bud Norris worked a perfect ninth for his 10th save. Matt Carpenter finished 2 for 5, including a blast off Trevor Williams (5-3) leading off the game that cleared the right-field seats. Jose Martinez added three hits for the Cardinals, who bounced back from their most lopsided loss of the season on Friday night to topple the Pirates for the first time in five tries this season.

Williams lasted just 4.0 innings and 65 pitches, his shortest start of the season. The right-hander gave up four runs on seven hits with three walks as the Pirates lost for the sixth time in their last eight games.

"We were going for the edges and stuff was leaking out over the plate," Williams said. "It was inconsistency at the corners. It was one of those days where my stuff had to be on and unfortunately it wasn't."

Williams has been Pittsburgh's most consistent starter during the opening two months of the season but struggled from the outset. He only retired the Cardinals in order once, giving up Carpenter's long drive in the first, an RBI single to Martinez in the third and a sacrifice fly by Francisco Pena and a run-scoring single by Yairo Munoz in the fourth. His four innings of work marked his briefest outing since he pitched just three innings in a loss to St. Louis last August.

"He's going to see them again in five days," Pirates manager Clint Hurdle said. "That was enough. Try to hold them to four and go on. He'll bounce back fine."

Matt Carpenter on Jack Flaherty: "He goes out there and he's as cool as you can be. ... You can't say enough good things about him."
Brought to you by your @MidAmericaChevy dealers. #STLCards pic.twitter.com/fr3lz66fSy

Pittsburgh rookie outfielder Austin Meadows earned a longer initial stay in the majors than anticipated after hitting .448 (13 for 29) with three home runs while filling in for Marte. The Pirates opted to send utility player Jose Osuna back to Triple-A Indianapolis instead of Meadows, who will serve as the fourth outfielder for the time being.

"I didn't really know what was going to happen to be honest with you," Meadows said. "I'm going to go out there and help the team win, play hard out there and show them what I can do. I'm just going to stick to that and we'll see what happens down the road."

Cardinals: OF Dexter Fowler left the game in the fourth inning after being hit in the right knee with a 91 mph fastball by Williams. The Cardinals said X-rays on the knee were negative. Fowler said the knee was sore and he will be re-evaluated on Sunday. ... Matheny said RHP Alex Reyes (Tommy John surgery) will make his first major league appearance since 2016 on Wednesday when St. Louis plays Milwaukee. Reyes missed all of last season after having reconstructive elbow surgery in February 2017.

Pirates: RHP Ivan Nova is dealing with a sprained left index finger and could be placed on the disabled list. Nova, who is 0-4 with a 7.61 ERA in May, is scheduled to start on Tuesday against the Chicago Cubs. Nick Kingham will likely start in Nova's place if Nova is unavailable.

Cardinals: Miles Mikolas (6-0, 2.24 ERA) starts the series finale on Sunday. Mikolas threw his first career shutout in a 6-0 victory over Kansas City in his last start.