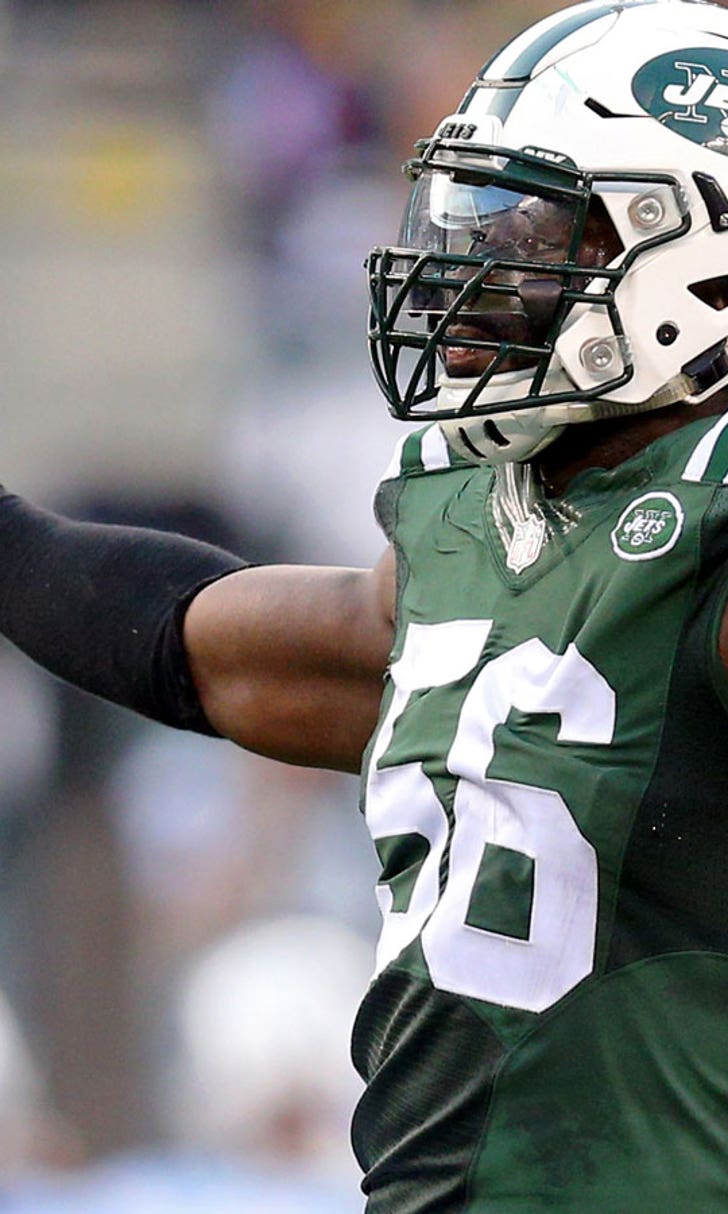 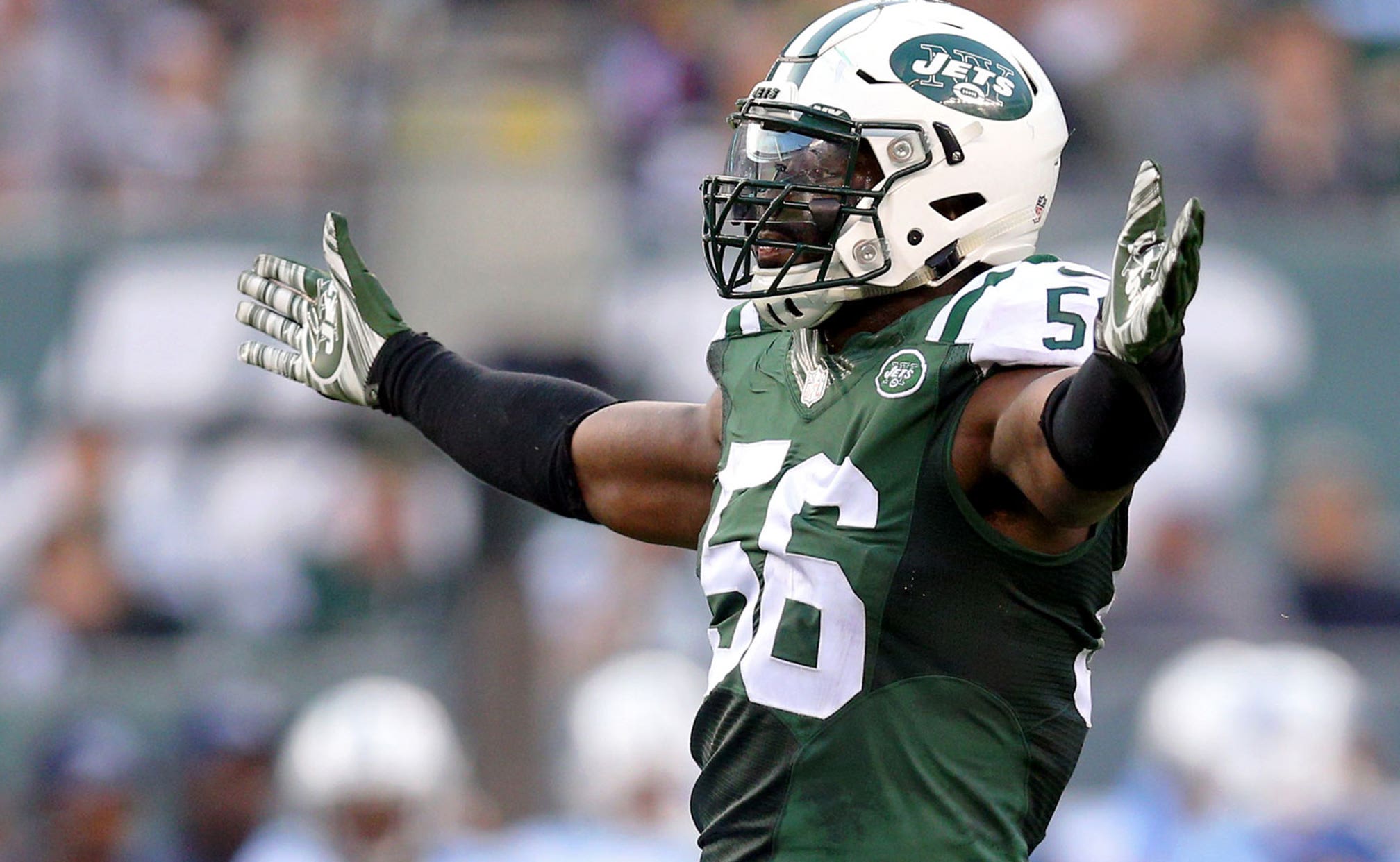 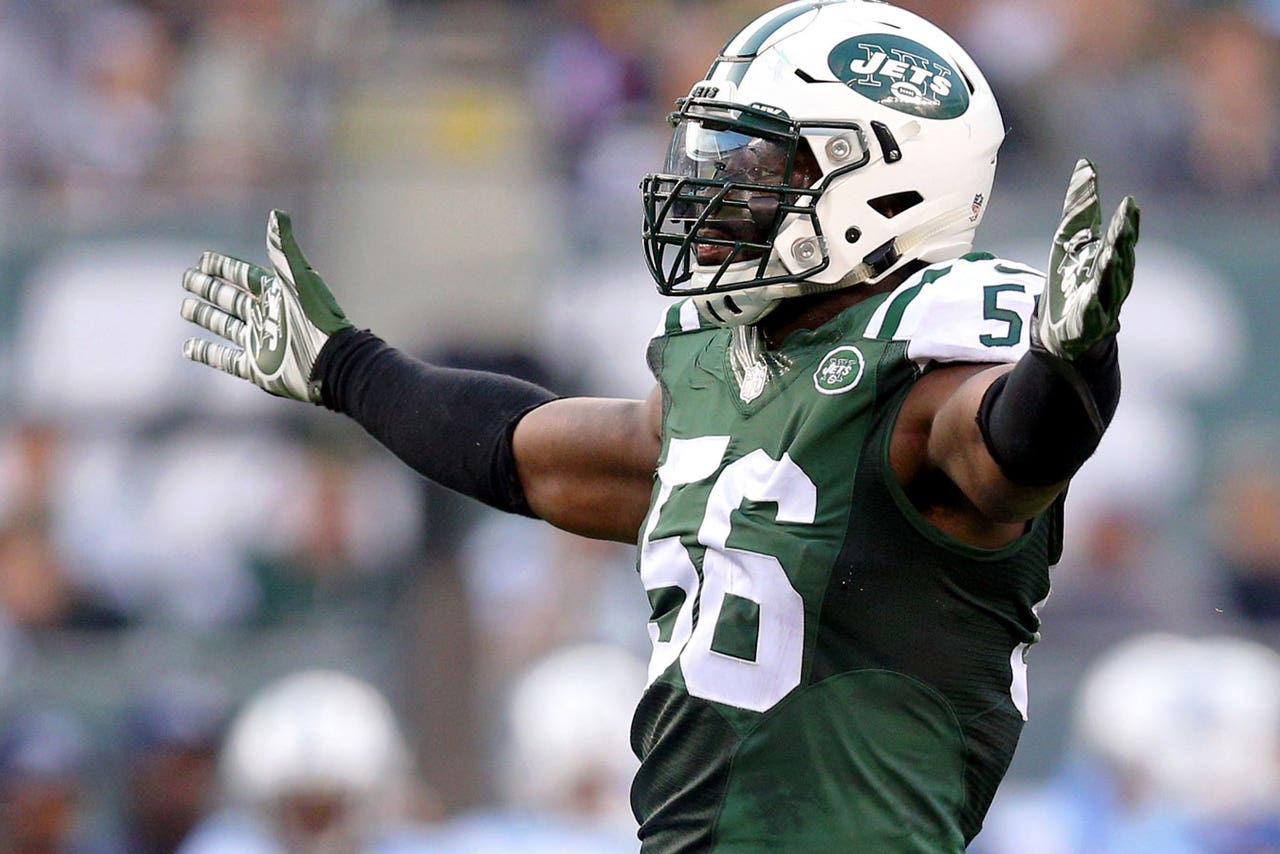 CLEVELAND (AP) -- The Browns have finally jumped into the free agency pool with both cleats.

After letting four starters leave and sign with new teams last week, Cleveland added its first notable player of the offseason by signing inside linebacker Demario Davis to a two-year contract.

Davis made 51 starts over the past four seasons with the New York Jets, who selected him in the third round in 2012. The 6-foot-2, 240-pound Davis will likely start for the Browns alongside veteran Karlos Dansby. Chris Kirksey, too, gives the Browns depth in their inside linebacker core. Cleveland also signed linebacker Justin Tuggle last week.

Davis visited the Browns on Tuesday. They're hoping he can help fix one of the NFL's worst rushing defenses.

"It seems like they're ready to take this organization in the right direction. I felt nothing but positive vibes from (executive vice president of football operations Sashi Brown) all the way down to the defensive coordinator and the head coach," Davis said. "I just felt like this was the best fit for me and my family."

Davis started every game the past three seasons for the Jets, but he shared playing time last season when he finished with 90 tackles and two sacks. He recorded more than 100 tackles in 2013 and 2014.

The Browns are likely to lose linebacker Craig Robertson, who is also one of their best special teams players, and Davis can help fill that void.

In Cleveland, Davis will be reunited with new Browns linebackers coach Ryan Slowik, who spent last season with the Jets.

"I played for some great defensive minds," Davis said. "I played with a lot of great players. Just everything I've been able to learn over the four years is going to help me as I enter into the next chapter of my career."

Top Plays: Divisional Sunday
The NFL playoffs featured a game-changing turnover for the second straight day. We broke down the big moments.
1 day ago

Mahomes Injured As Chiefs Advance
The Chiefs are headed to a third straight AFC title game, but questions about their superstar quarterback's health loom.
1 day ago

Best Bets For The NFL Divisional Round
Baker to cover vs. the Chiefs? The Ravens over everyone's Cinderella? Jason McIntyre breaks down how to win this weekend.
3 days ago

'Perls' of Wisdom for Divisional Round
Sara Perlman lists her favorite prop bets for the divisional playoffs, anticipating a big game from Patrick Mahomes.
4 days ago
those were the latest stories
Want to see more?
View All Stories
Fox Sports™ and © 2021 Fox Media LLC and Fox Sports Interactive Media, LLC. All rights reserved. Use of this website (including any and all parts and components) constitutes your acceptance of these Terms of Use and Updated Privacy Policy. Advertising Choices. Do Not Sell my Personal Info