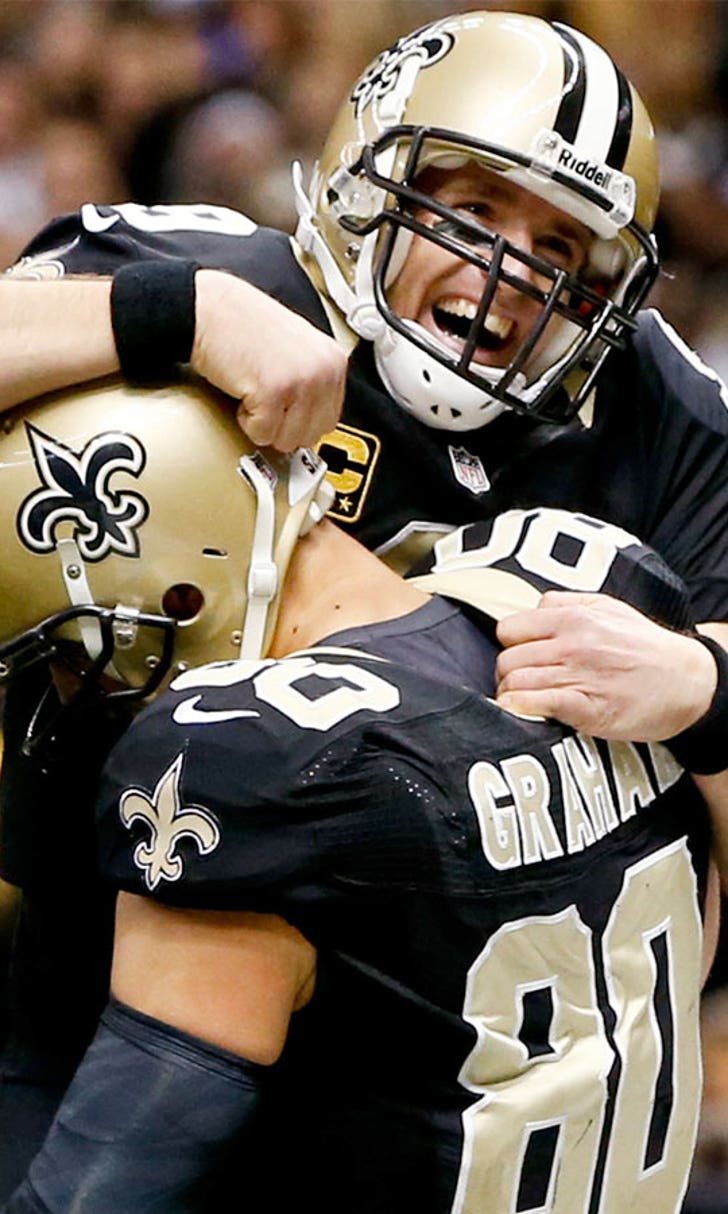 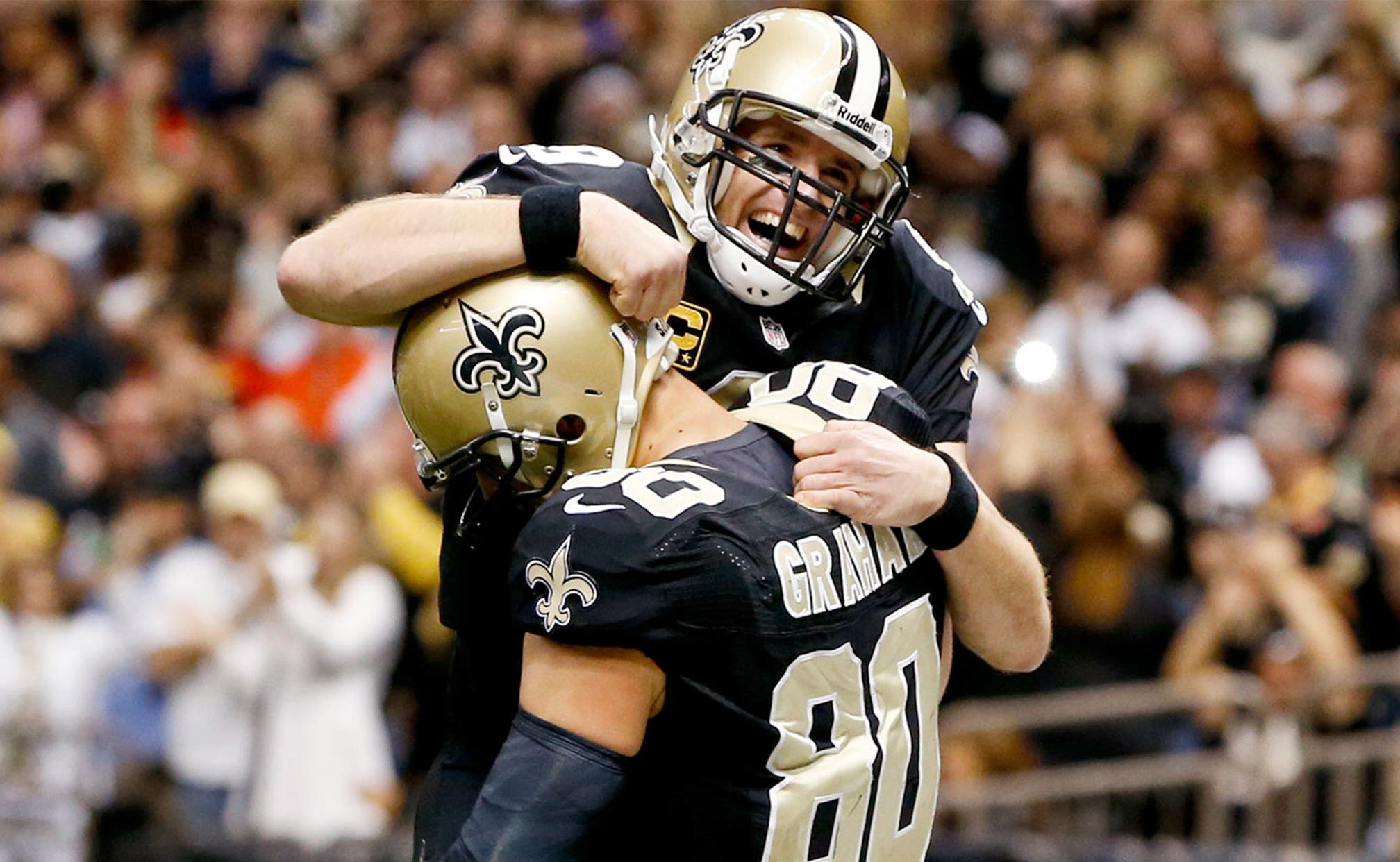 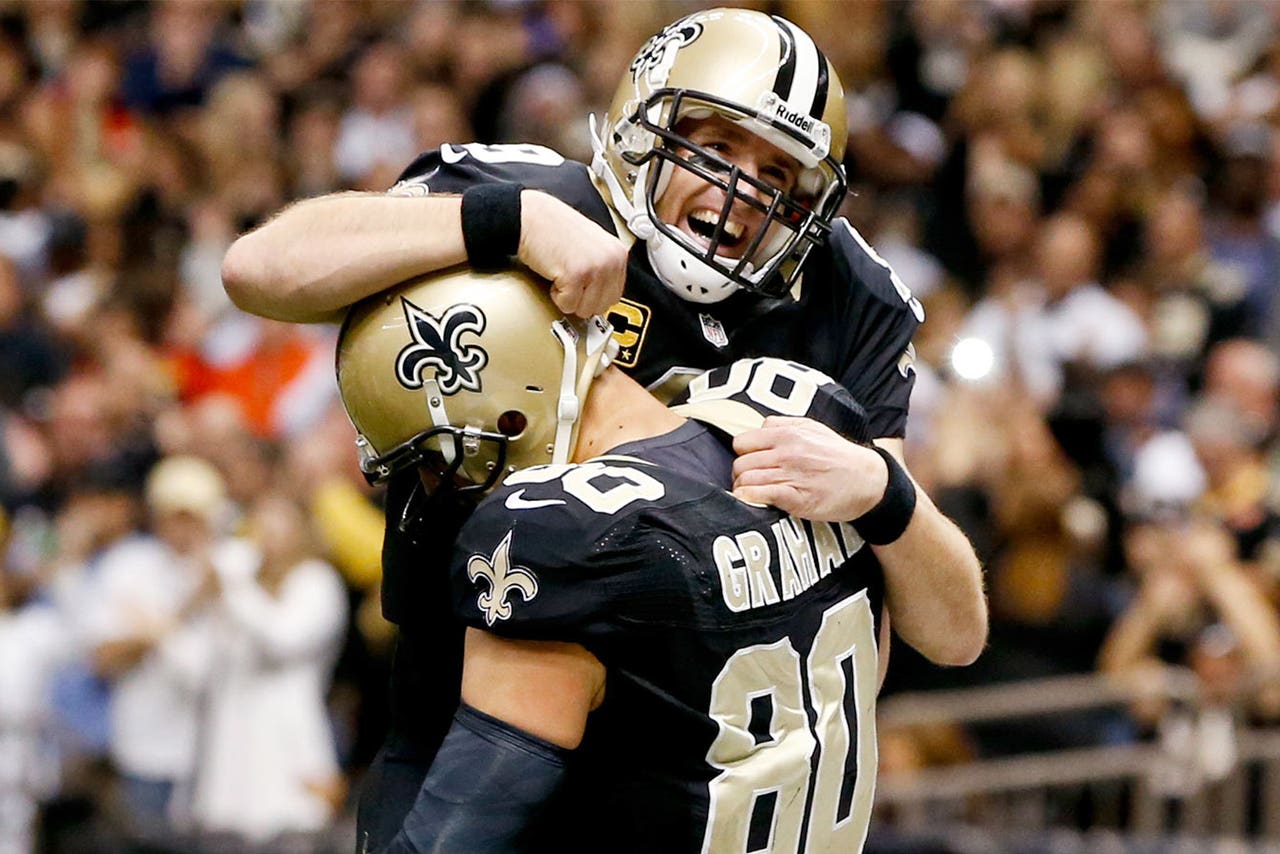 Drew Brees continues to be one of the best quarterbacks in the league no matter who he is throwing to, but with a tight end like Jimmy Graham in the Saints lineup, it certainly makes things easier.

Which is exactly why Brees is becoming the Saints biggest advocate to keep Graham on the roster no matter what the cost may be.

On Friday's edition of The Dan Patrick Show, there was no holding back Brees with his campaign of the Saints holding on to his favorite on-field target.

As of right now, the Saints only issue standing in the way of locking up Graham is whether he should be qualified as tight end or as a receiver, which would be far more lucrative, as the team looks to apply a franchise tag.

"It doesn't really matter what I say," Brees said. "That has no bearing on the rules of how he's designated."

The current labor deal in place contains a basic formula on what position players are classified as depending on where he took the most snaps in the previous season. The Saints argue that the modern tight end includes having players line up tight to the tackle at times and in the slot like a receiver often as well.

This case will go to an arbitrator to resolve, barring a deal is reached by the Saints and Graham before that time or if another team offers him a long-term deal that the Saints choose not to match.

But one thing is for certain, Brees wants Graham back.

The Value Of 0-2
History says a surprising group of NFL teams could be dangerous in Week 3. Jason McIntyre breaks down his top bets.
51 mins ago

Colin Cowherd's Blazin' 5 – Week 3
Colin officially has his eye on a few NFL trends so far this season, and he believes defense will be key in Week 3.
4 hours ago

Holding The Door Open
Four women will make NFL history on Sunday. Charlotte Wilder sat down with them to discuss representation, criticism, and more.
19 hours ago