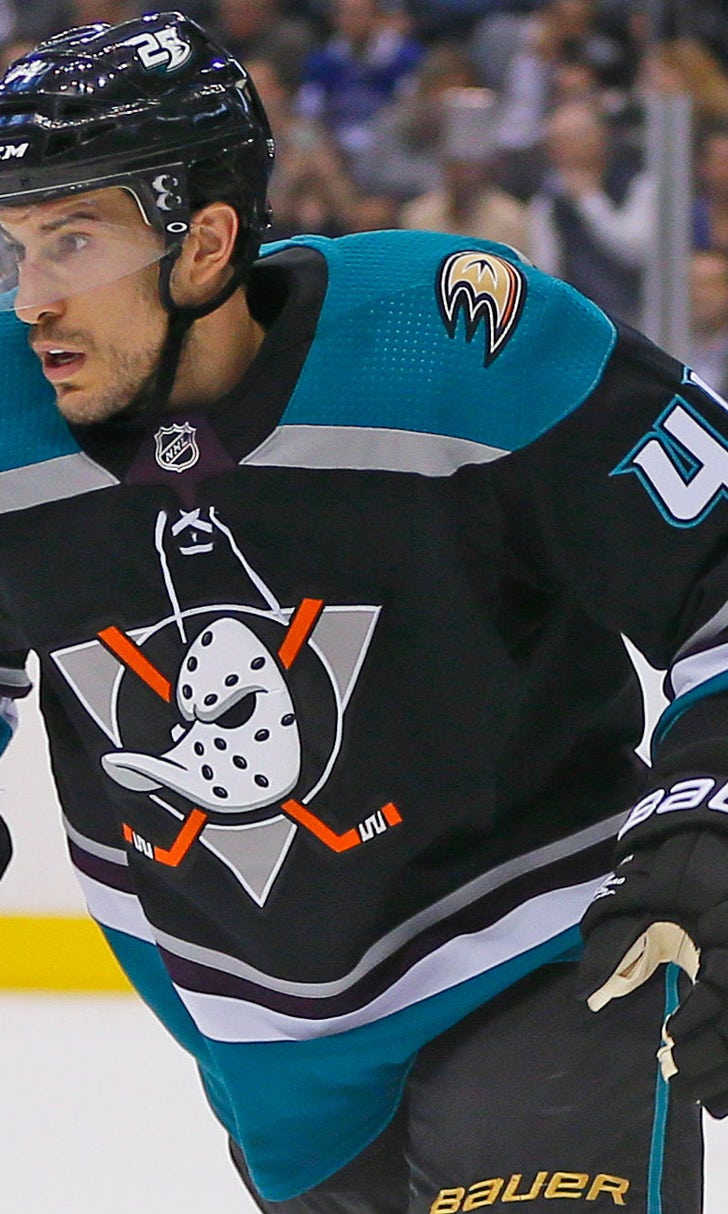 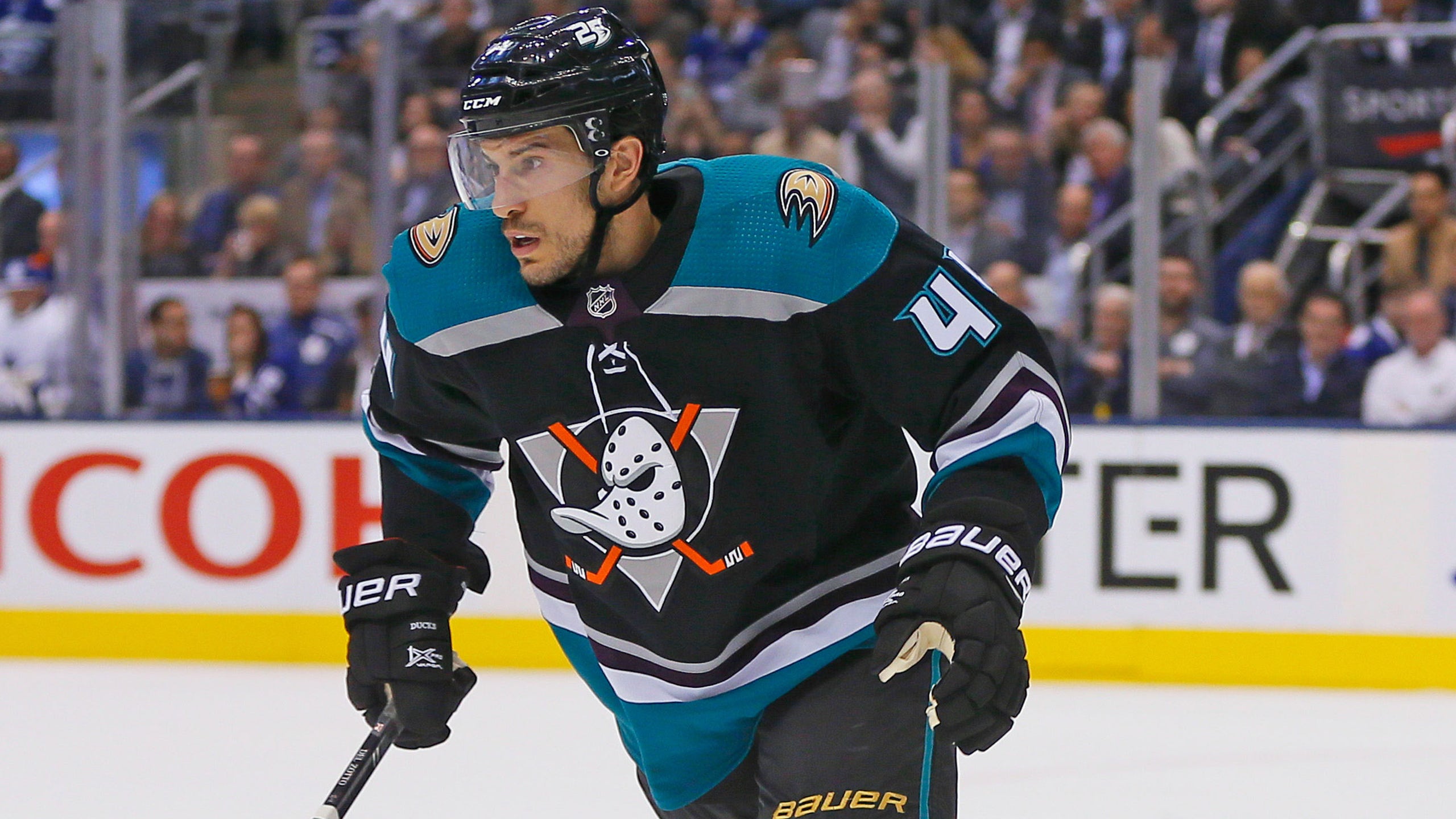 Blues trade for Del Zotto, send Blais, Butler and Kyrou back to AHL 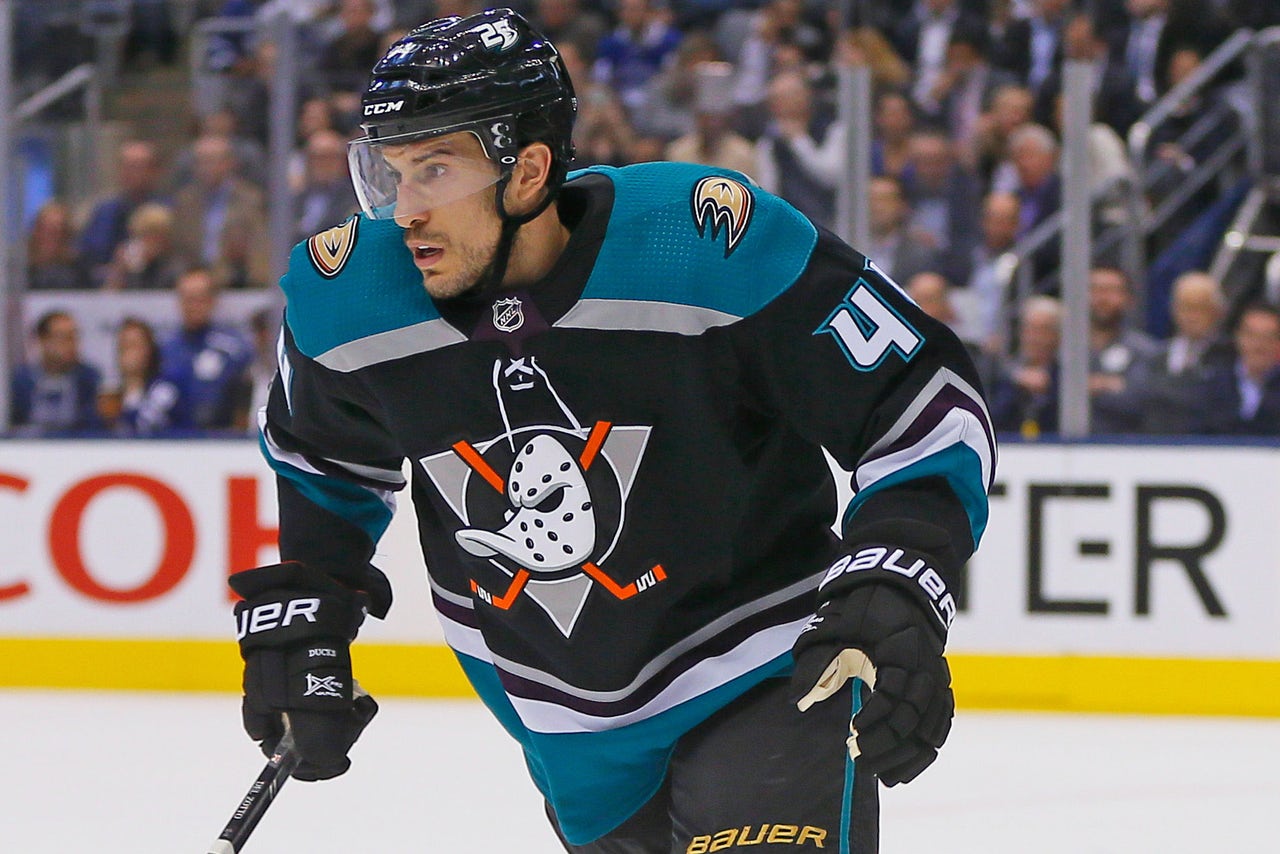 ST. LOUIS -- The St. Louis Blues made a trade deadline deal Monday, albeit a fairly minor one, sending a 2019 sixth-round draft pick to the Anaheim Ducks for defenseman Michael Del Zotto.

Del Zotto, a first-round draft pick by the Rangers in 2008, has played with the Rangers, Predators, Flyers, Canucks and Ducks in his career, totaling 218 points (54 goals, 164 assists) and 258 penalty minutes in 601 career regular-season games.

In other moves, the Blues assigned forward Sammy Blais, defenseman Chris Butler and forward Jordan Kyrou to the San Antonio Rampage of the AHL.