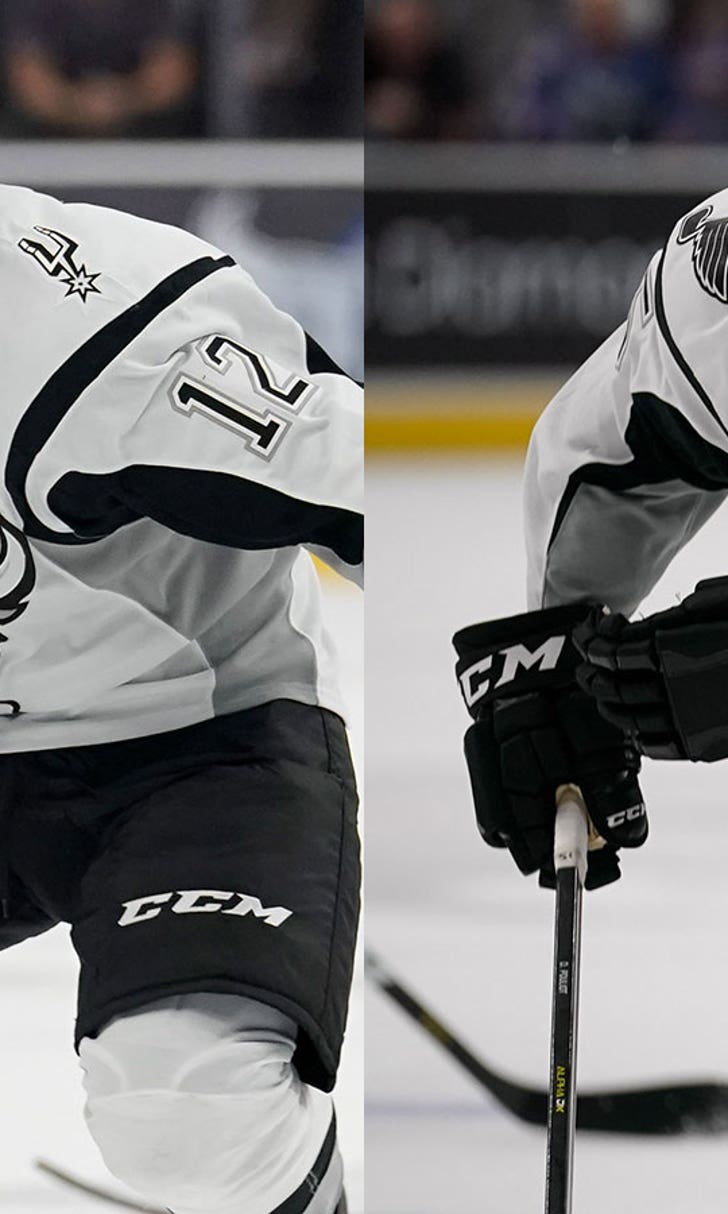 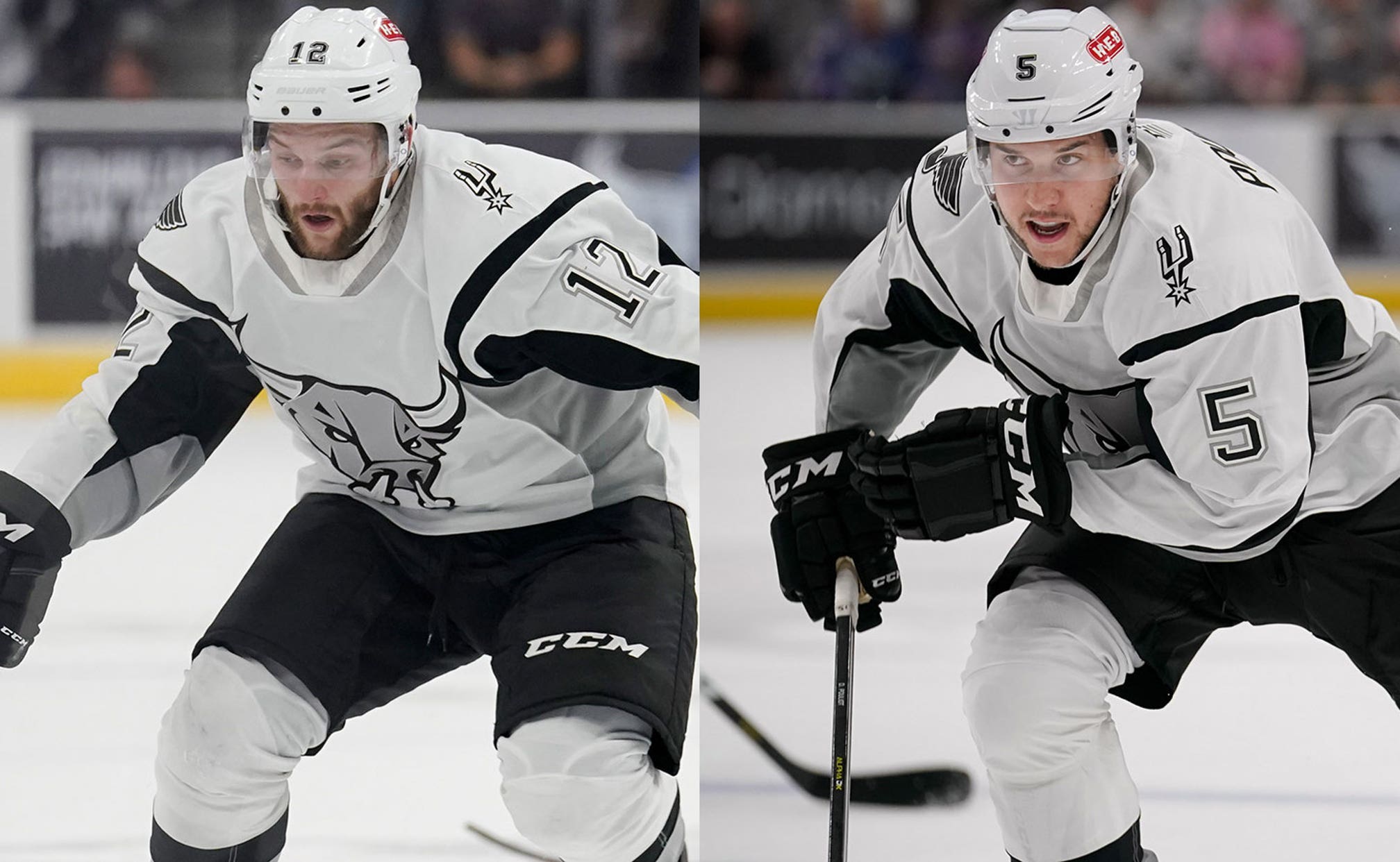 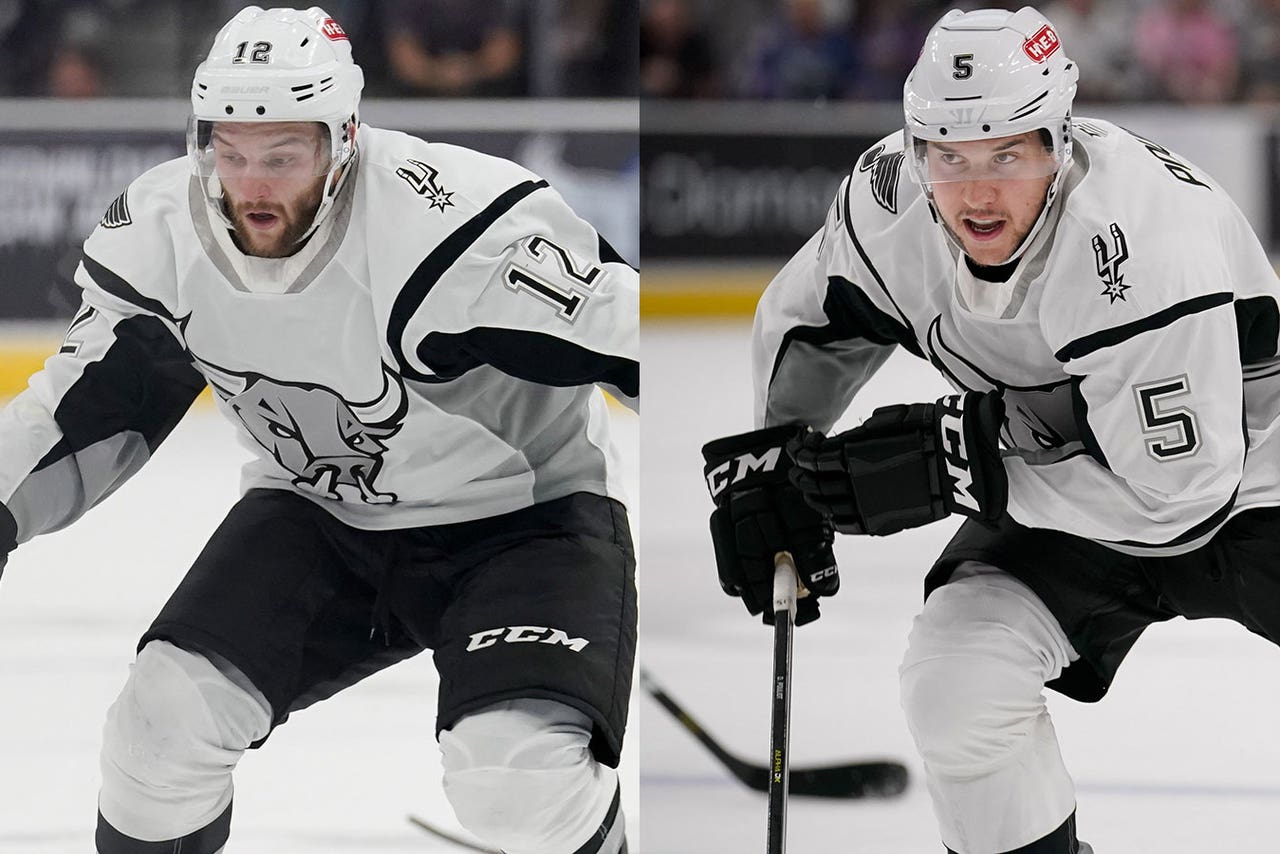 Forward Nathan Walker and defenseman Derrick Pouliot, both of whom were signed as free agents in July, were recalled from the team’s AHL affiliate. Meanwhile, the Blues designated Brouwer as non-roster. He will be activated upon approval of his visa.

The moves followed the NHL's suspension of Blues defenseman Robert Bortuzzo for a cross-check on Nashville Predators forward Viktor Arvidsson in the Blues' loss Saturday.

Walker has had a strong start to the AHL season, ranking third among all AHL forwards with 22 points (12 goals, 10 assists) in 20 games. The 25-year-old has played in 12 NHL regular-season games with Washington and Edmonton, totaling one goal and one assist.

Pouliot, 25, was brought up after tallying 18 points (four goals, 14 assists), tops among AHL defensemen, in 20 Rampage games this season. Pouliot has scored 48 points (eight goals, 40 assists) in 200 NHL regular-season games with Pittsburgh and Vancouver in his career. 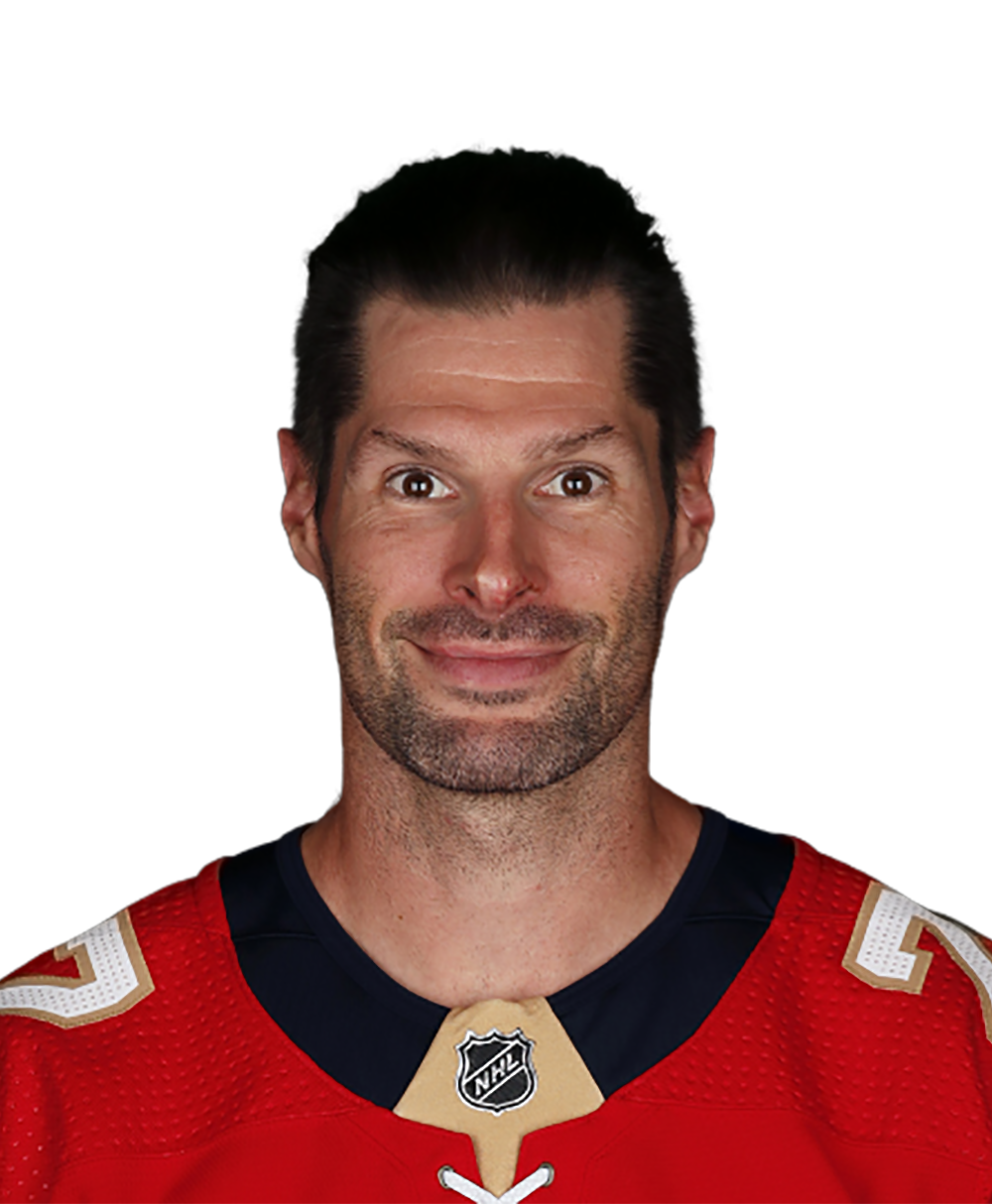