Thomas Hickey also scored for New York, which improved to 42-25-9. The Islanders have won three straight to get to 93 points and have solidified their grip on the first Eastern Conference wild-card berth.

New York is 24-9-4 in 37 games at Barclays Center this season, and four of the Islanders' final six games are at their new home in Brooklyn.

Columbus has lost four in a row and five out of its last seven overall.

With David Savard serving a minor penalty for tripping Tavares, Lee poked a loose puck past a sprawled Bobrovsky. The sequence began with Johnny Boychuk firing a shot from the point that ricocheted off the end boards and back toward Bobrovsky's crease.

Columbus coach John Tortorella used a coach's challenge in an attempt to see if Bobrovsky was interfered with, but the ruling on the ice was upheld.

The Islanders built a 3-1 lead in the first period by outshooting the Blue Jackets 15-2 and looked like a team ready for the postseason. Still, Columbus scored first when Dubinsky got his 15th goal 4:14 in on the Jackets' first shot of the game.

Tavares equalized at 7:25 with his 28th of the season, and Hickey's fifth with 2:09 left put New York ahead. Tavares got his second of the period 41 seconds later.

It wasn't all positive for the Islanders in the opening 20 minutes. New York suffered a blow when Travis Hamonic was lost for the game after three shifts with a lower-body injury.

The Islanders weren't able to sustain their first period level of play for the rest of the game, and the Blue Jackets took advantage. Columbus closed within 3-2 on Saad's power-play goal with 4:12 left in the second.

Columbus outshot New York 10-6 in the second. For the game, the Islanders outshot the Blue Jackets 27-23.

Trailing 3-2 entering the third, Columbus drew even on Jenner's 29th of the season 37 seconds into the period.

Griess' two biggest stops occurred late in the third. The first was a pad save on Saad with 6:24 left, and then he turned away Scott Hartnell at 17:06.

NOTES: The game marked the NHL debut for Columbus' Sonny Milano, who was called up from AHL Lake Erie on Wednesday, along with Dean Kukan. Milano, 19, was the 16th overall pick in the 2014 Draft and grew up in nearby Massapequa. "He deserves a chance," Tortorella said. Milano had 12 goals and 15 assists for 27 points in 48 games with Lake Erie this season. "I'm anxious to see him play. He's produced for (Lake Erie) and we want to give him a chance," Tortorella added. ... Columbus called up Justin Falk from Lake Erie "on emergency recall" Thursday morning, but he was returned prior to the game. ... Jared Boll, Rene Bourque, David Clarkson and Fedor Tyutin were scratched by the Blue Jackets. ... New York scratched Steve Bernier, Eric Boulton, Ryan Pulock and Marek Zidlicky. ... The Islanders did not have Mikhail Grabovski and Jaroslav Halak, both of whom are recuperating from injuries. 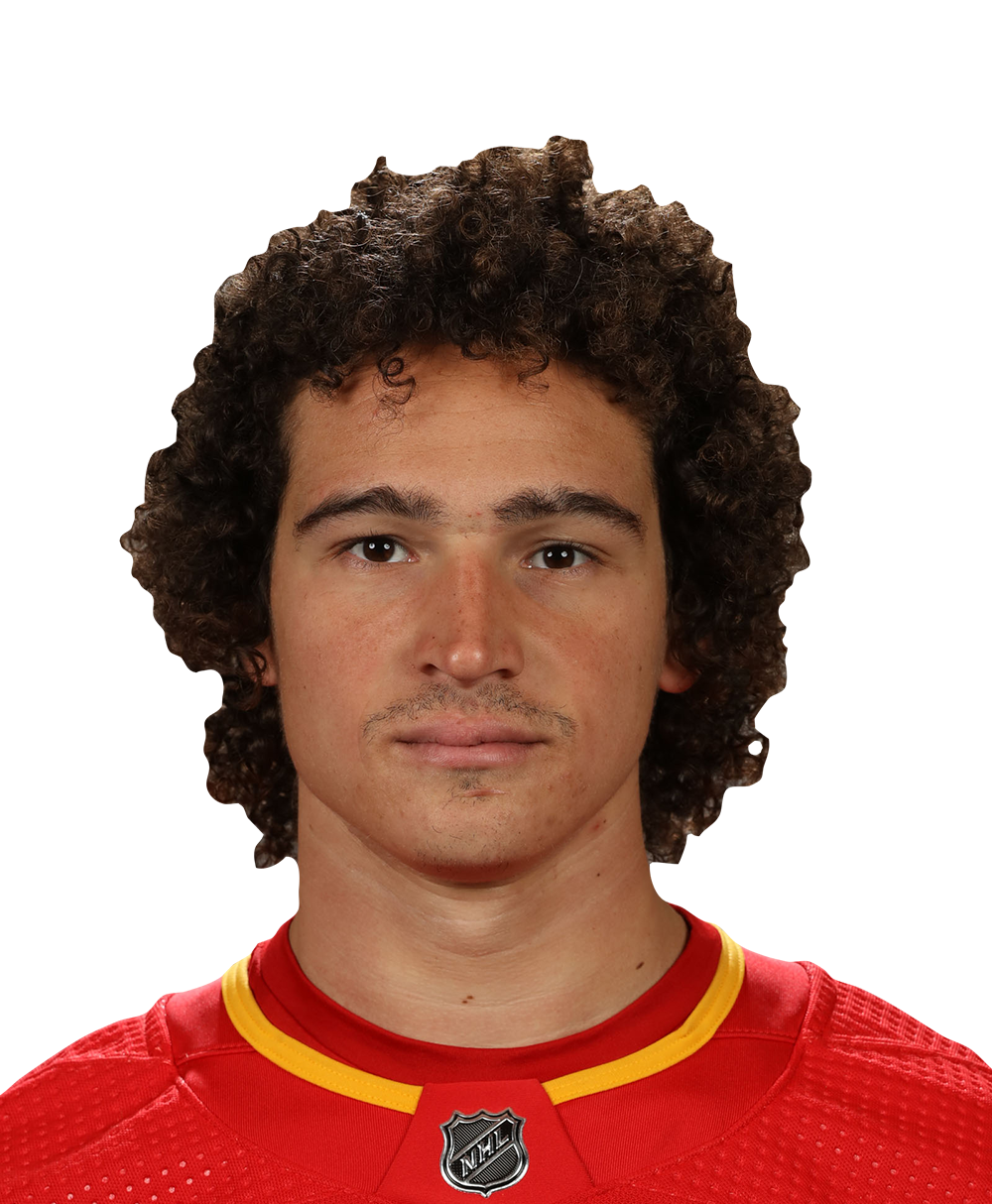 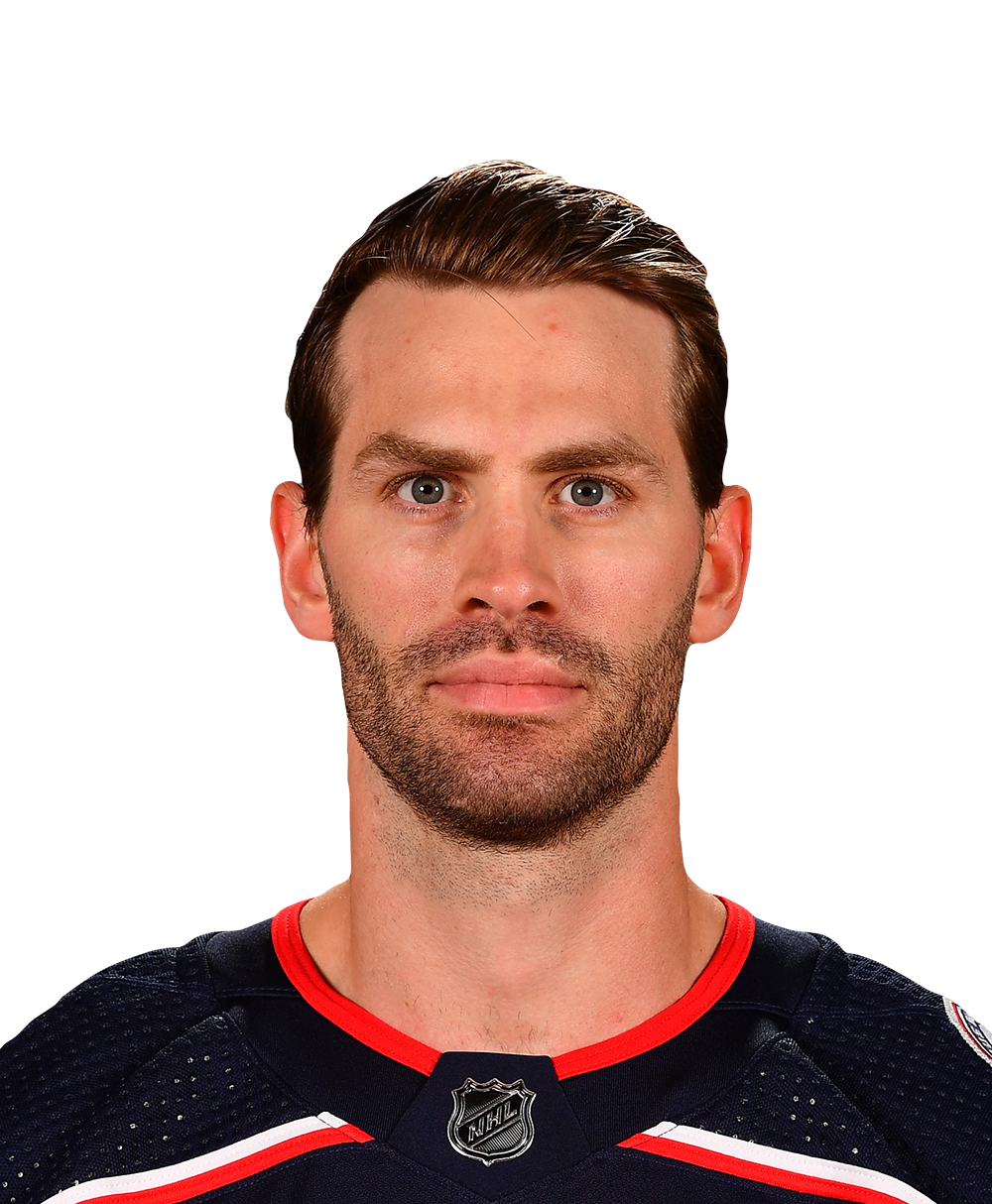