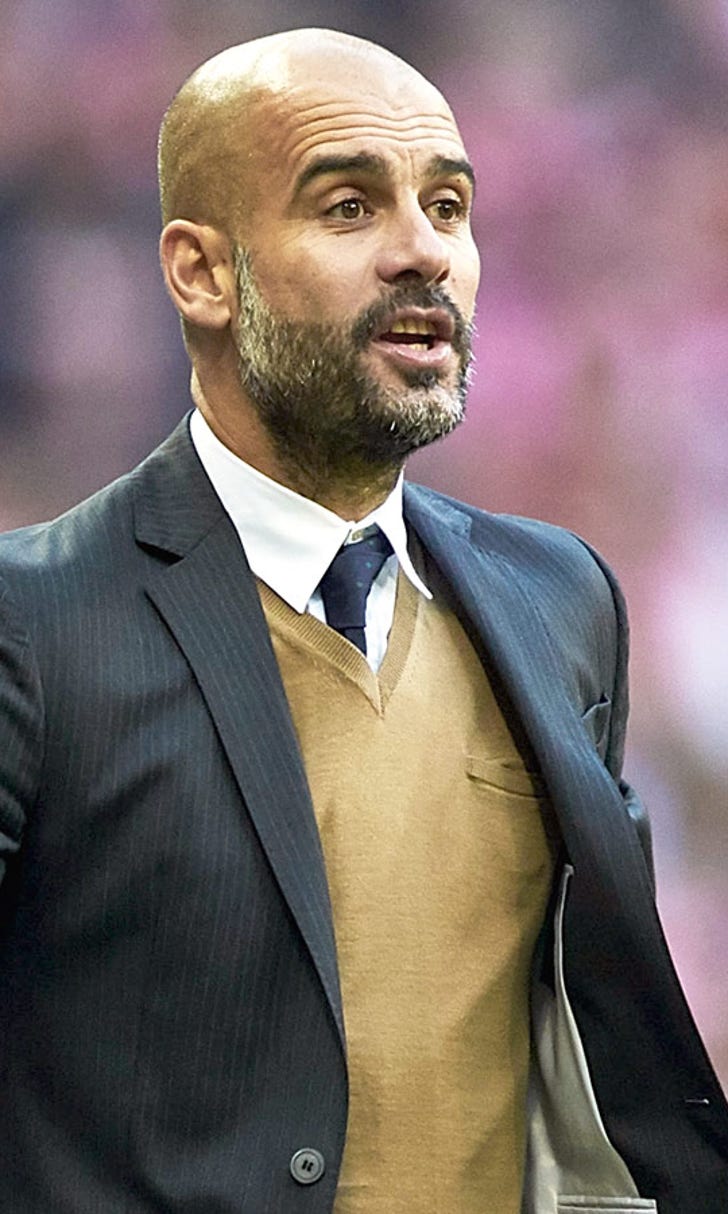 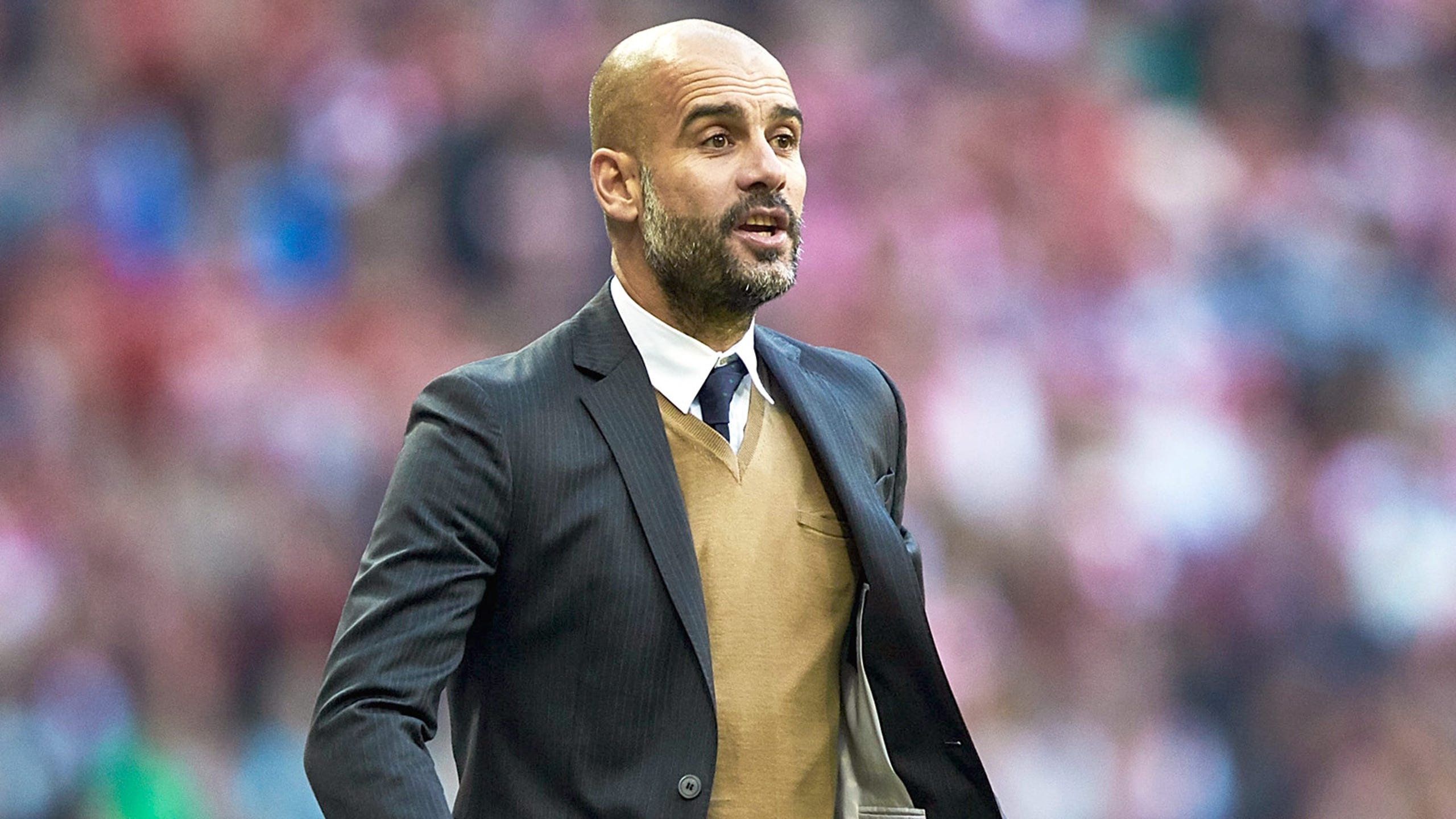 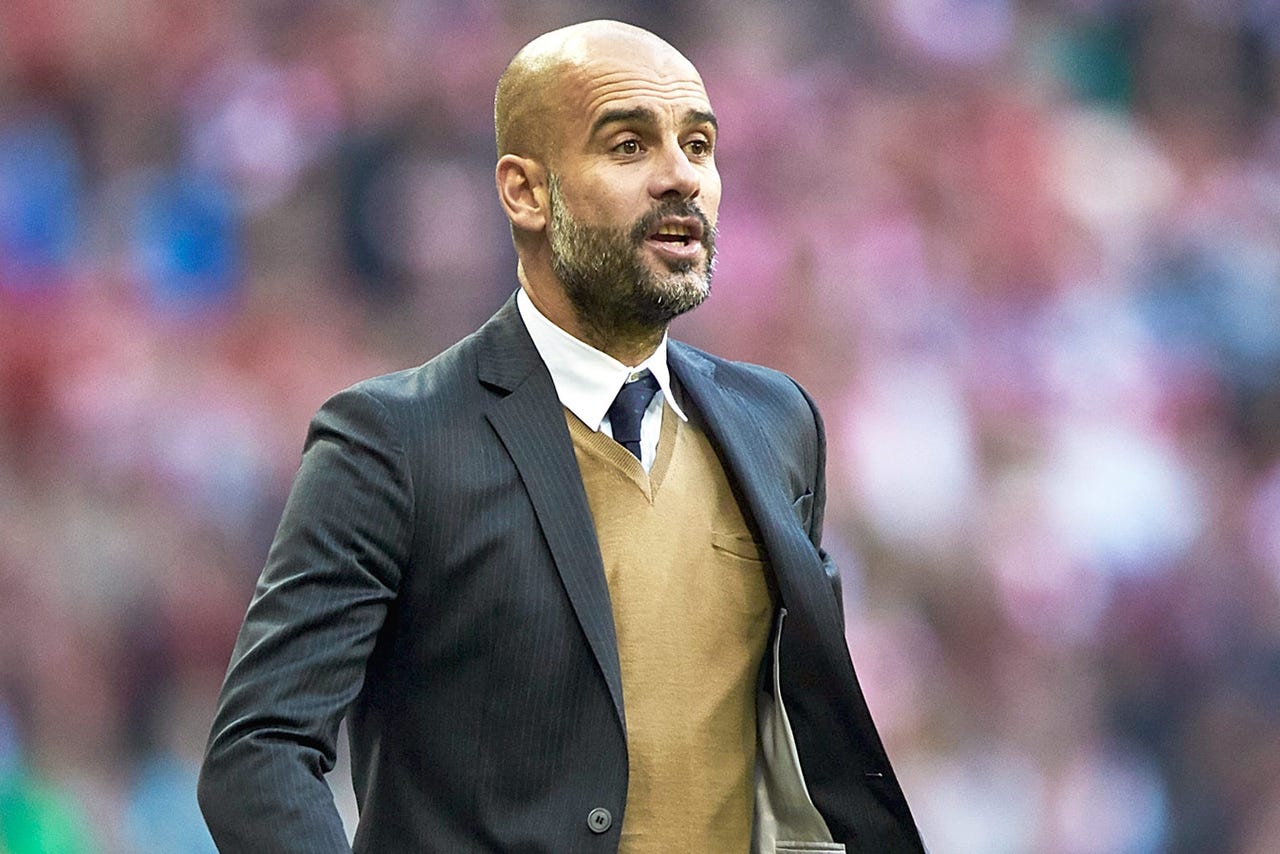 Bayern Munich boss Pep Guardiola is in advanced talks with Manchester City about taking over from Manuel Pellegrini next season.

A defiant Jose Mourinho insisted after Chelsea's 3-1 home defeat to Liverpool: "This team is together - and I'm not going anywhere."

Manchester City will fight to keep hold of Elite Development Coach Patrick Vieira, who has been linked with a place on the Arsenal staff and the manager's role with New York City.

Manchester United are planning to make another move for Real Madrid star Gareth Bale in January and United are also preparing a £40m ($61.7m) bid for Felipe Anderson in an attempt to beat Bayern Munich to the signing of the Lazio star.

Paul Scholes has destroyed his chances of being part of a '92 reunion at Manchester United after his outspoken views on Louis van Gaal's style of play wrecked any chances of a return.

Tottenham are to offer Christian Eriksen a new contract that will keep the Danish star at White Hart Lane for the next four years.

Potential Aston Villa manager Remi Garde is looking to follow in the footsteps of his old boss Arsene Wenger at Arsenal.

Liverpool are facing a fight to keep hold of Jordan Rossiter as interest mounts in the 18-year-old midfielder.

Chelsea owner Roman Abramovich is willing to fire manager Jose Mourinho if results do not improve.

Franz Beckenbauer has been hit by new claims of corruption with the German legend, head of Germany's 2006 World Cup organizing committee, alleged to have been a key player in a Malta cash 'bribe'.

Jose Mourinho is likely to be given at least a month to turn Chelsea's season around.

Chelsea boss Jose Mourinho has a week to save his job after another humiliation.

Everton and Swansea are ready to go head-to-head for Burnley defender Michael Keane.

Hatem Ben Afra wants to sign a permanent contract with a Premier League club in January.

Roy Hodgson will decide on Monday whether to bring West Ham striker Andy Carroll in from the cold amid an England striker crisis.