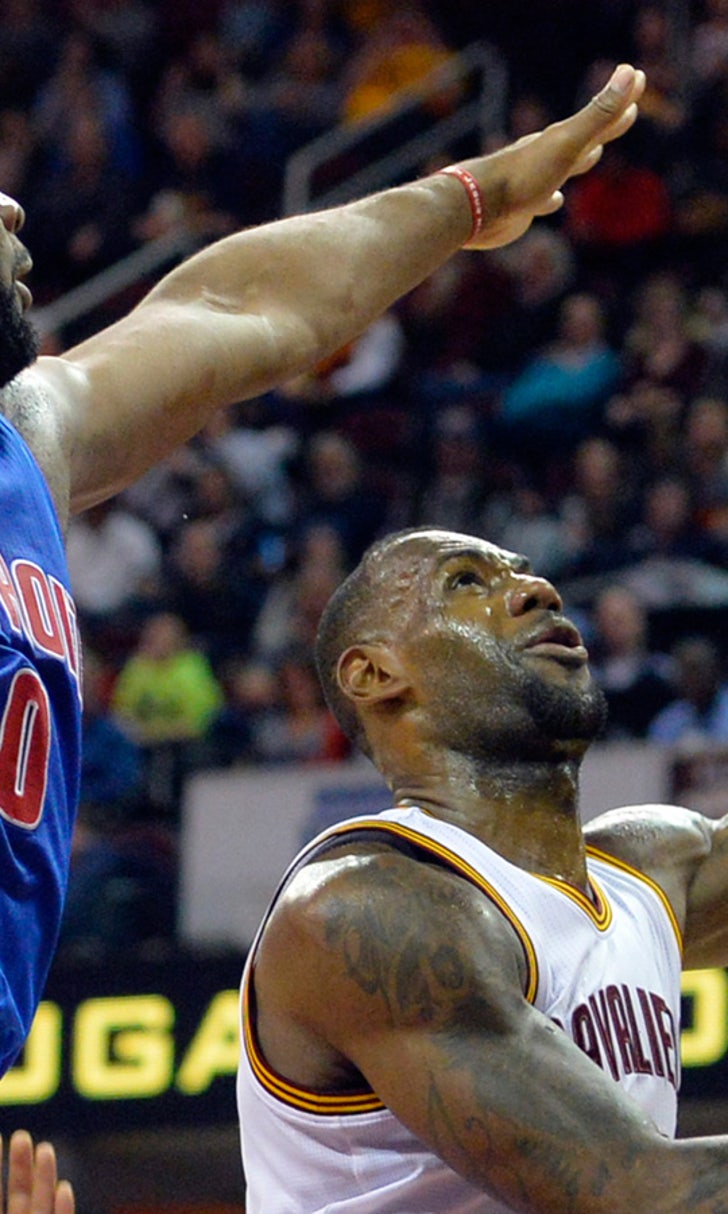 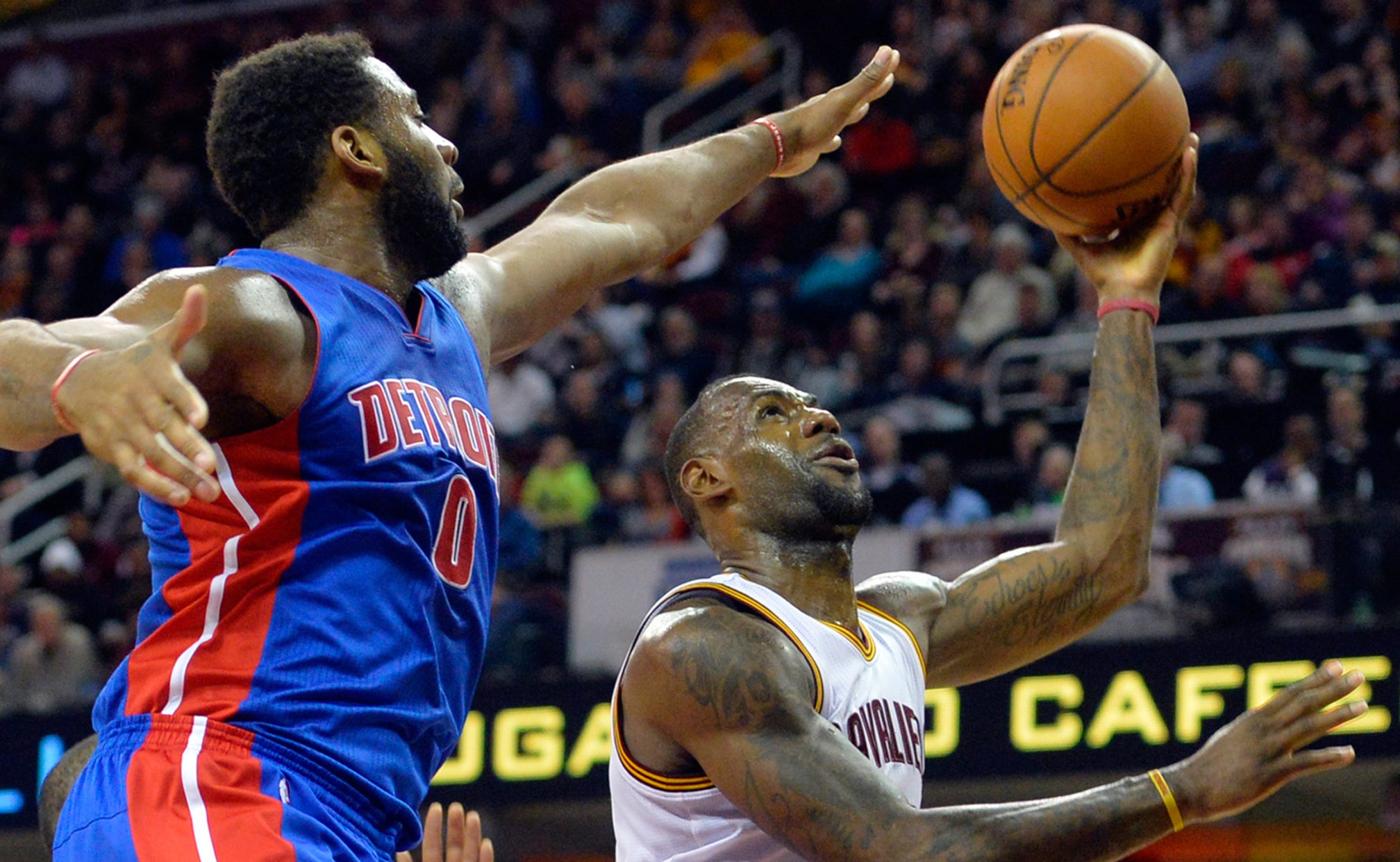 FOX Sports Detroit will televise 79 regular-season games during its coverage of the 2016-17 Detroit Pistons.

Coverage begins Oct. 26 with the season opener at Toronto. The Pistons' home opener is set for Oct. 28 vs. Orlando.

Among the 79 games produced by FOX Sports Detroit, 12 are slated to air on FOX Sports Plus.

"Our commitment and passion for the Pistons is greater than ever," said Greg Hammaren, senior vice president/general manager, FOX Sports Detroit. "Our EMMY-winning coverage of the Pistons is led by a pair of Michigan Sports Hall of Famers in George Blaha and Greg Kelser. Our announcers, reporters and production team are devoted to delivering Pistons fans some of the best coverage throughout the NBA."

Calling the action again this season on FOX Sports Detroit is the popular team of Blaha and Kelser. Pistons LIVE studio analyst Grant Long returns for another season.

"We are excited to begin our 20th season of continued partnership with FOX Sports Detroit and pleased that 79 games will be broadcasted locally this season," said Dennis Mannion, CEO of Palace Sports & Entertainment. "FOX Sports Detroit's award winning broadcast production will once again deliver the most complete coverage of Detroit Basketball both on and off the court." 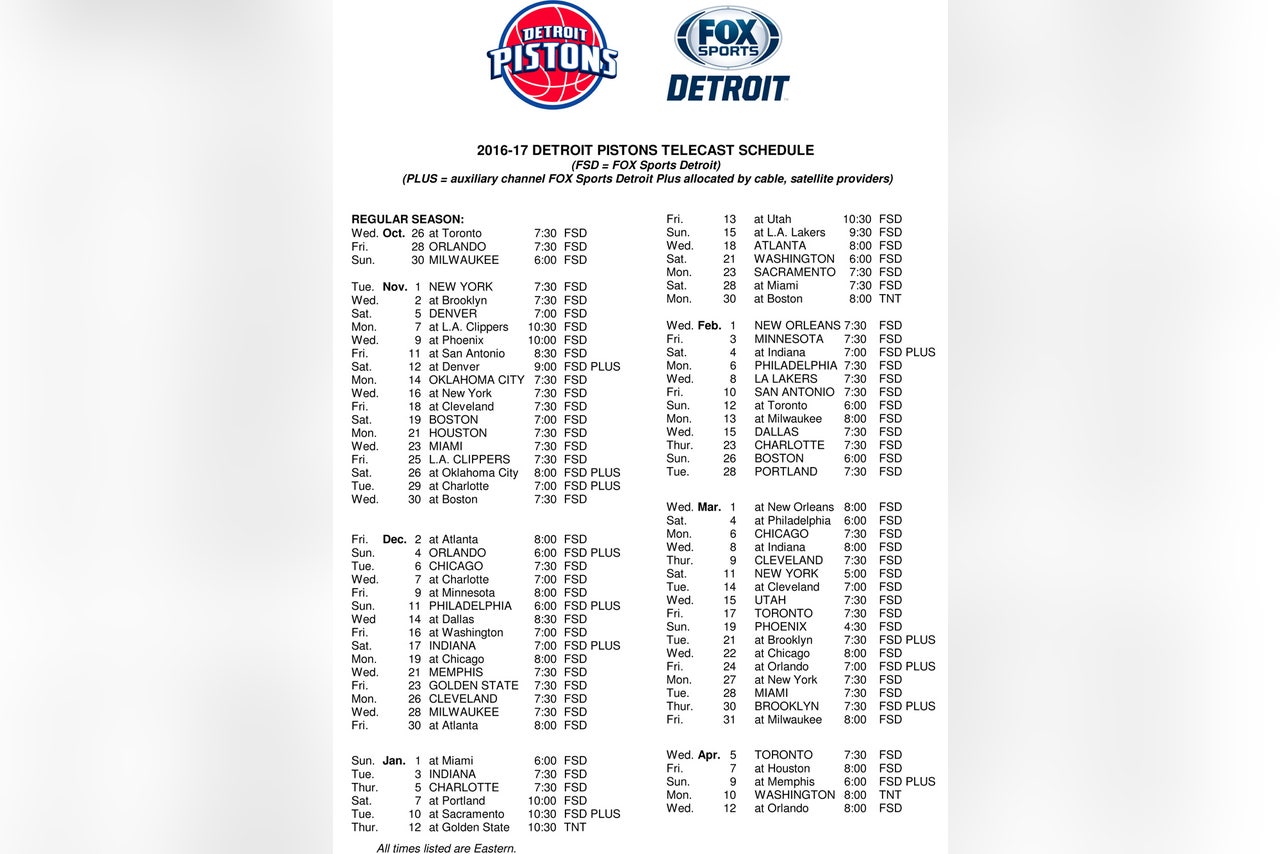