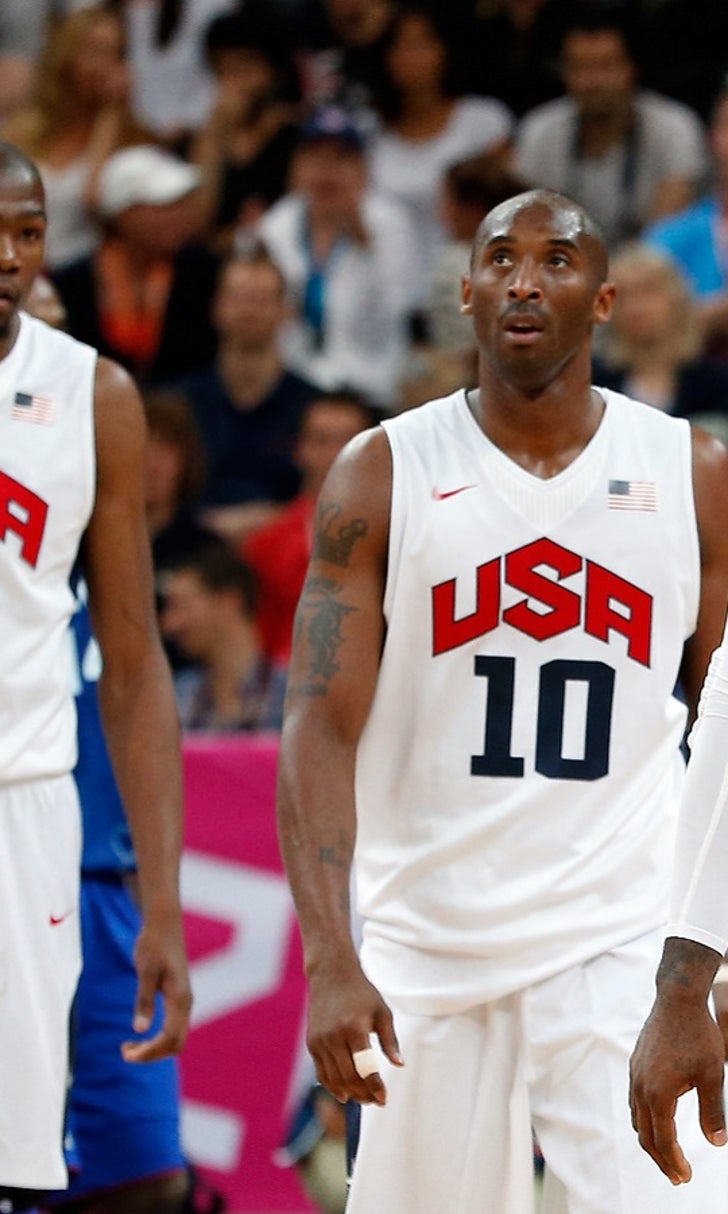 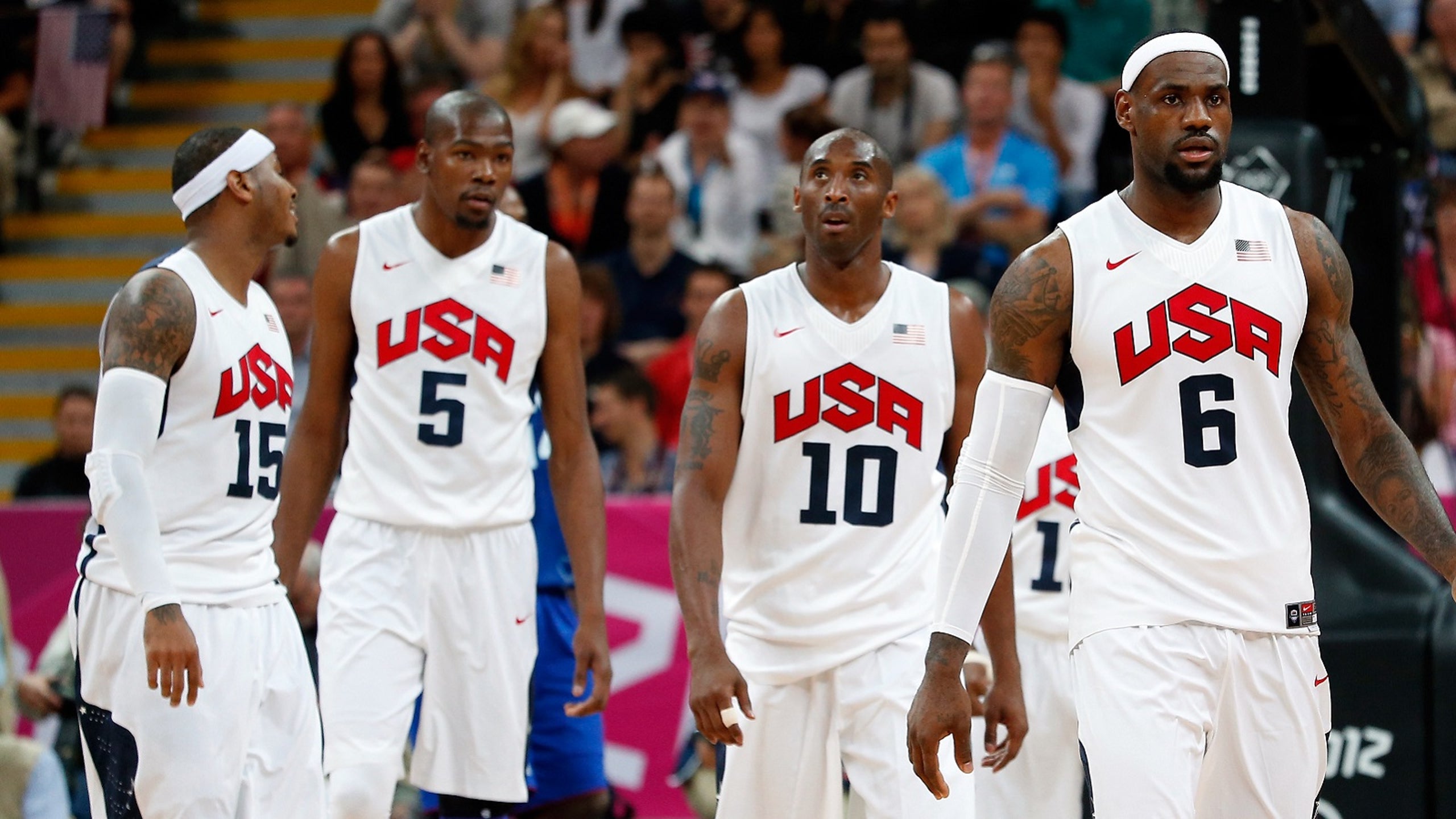 3 months before Rio, US basketball losing players, not sleep 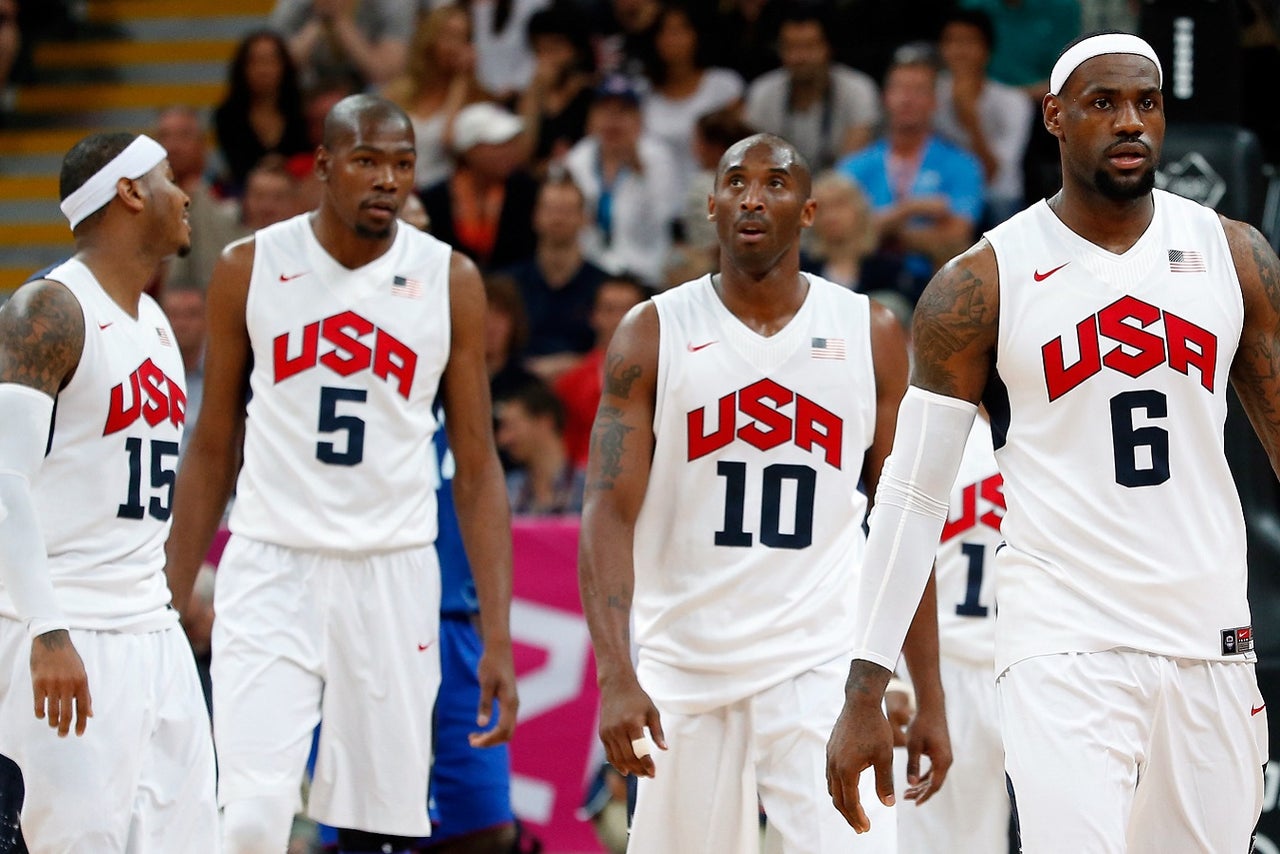 Three months before the Olympics, the U.S. men's basketball team already has been losing players. Not just any players, but some of the best in the sport.

Davis and Paul are NBA All-Stars, perhaps two of the top 10 players in the league, and could have been the starting center and point guard when the Americans took the floor for their Olympic opener. Paul seems like a particularly big loss, given how many key plays he made four years ago against Lithuania and Spain in the only close games the U.S. faced.

This has to be cause for concern, right?

"We have too many players over here to kind of get worried about that," U.S. veteran Carmelo Anthony said.

The Americans are losing bodies, but clearly not any sleep.

Not when they're armed with a roster pool of 31 players, giving them quality backups and then if necessary, backups to those backups. They hope everyone would say yes to playing but are prepared when some of them say no.

Even when a couple of them happen to be at the top of the list?

"We have a lot of terrific players and athletes and flexibility, and we're going to be just fine."

The original list of 31 is probably down to the mid-20s. Blake Griffin had a procedure on his left quad tendon after aggravating an injury in the playoffs on the same day that Clippers teammate Paul broke his right hand, which may have knocked him out of a third Olympics even if he hadn't already decided he wouldn't play.

Washington's John Wall had surgery on both knees and fellow point guard Mike Conley had his season cut short by injury as he heads into free agency, though they would've had a tough time making the team at perhaps its deepest position.

Colangelo knows there could be other injuries, or players who pull out because of contract situations or simply because they don't want to give up their summers. The Americans sustained heavy losses just four years ago, when Derrick Rose, Dwyane Wade, Chris Bosh and Dwight Howard all had to withdraw in the months leading up to the Olympics.

The Americans then went to London and rang up stats that rivaled the Dream Team's while winning their second straight gold medal.

"It goes all the way back to the reason for developing this national team concept, to create the depth that we have and the culture that we have," Colangelo said. "And so I think we're blessed to have that kind of a roster where we can take a few hits and still be very strong."

Removing Davis, sidelined by shoulder and knee problems, and Paul, the remainder of the current roster is:

Colangelo plans to name the roster around June 27, and there are plenty of questions until then.

Could James pass on a U.S.-record fourth Olympics to rest if he's in the NBA Finals for a sixth straight season?

Might Curry, who's played on two world championship-winning teams, need to skip what would be his Olympic debut after a pair of injuries already in the playoffs?

Would Aldridge and Leonard, who withdrew in previous years, do so again if San Antonio reaches the Finals?

Anthony has said in some interviews that he's still deciding on what would also be his fourth Olympics, though his intentions seemed clear in comments to The Associated Press.

If he and the top players go, the Americans might be untouchable in Rio.

If they don't, it might not matter. Durant, George, Love and Griffin all ended up unavailable two years ago for the Basketball World Cup, and a young U.S. team stormed to victory in Spain anyway.

So they won't dwell on who's missing.

"We just move on," Colangelo said.