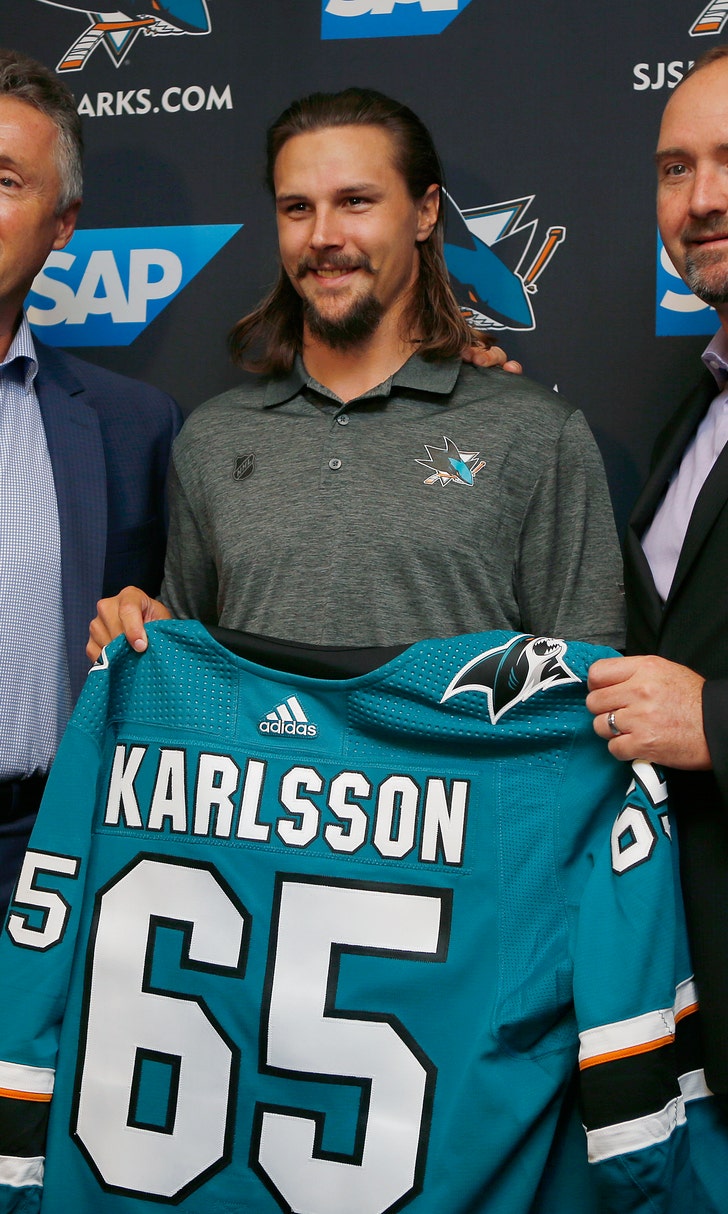 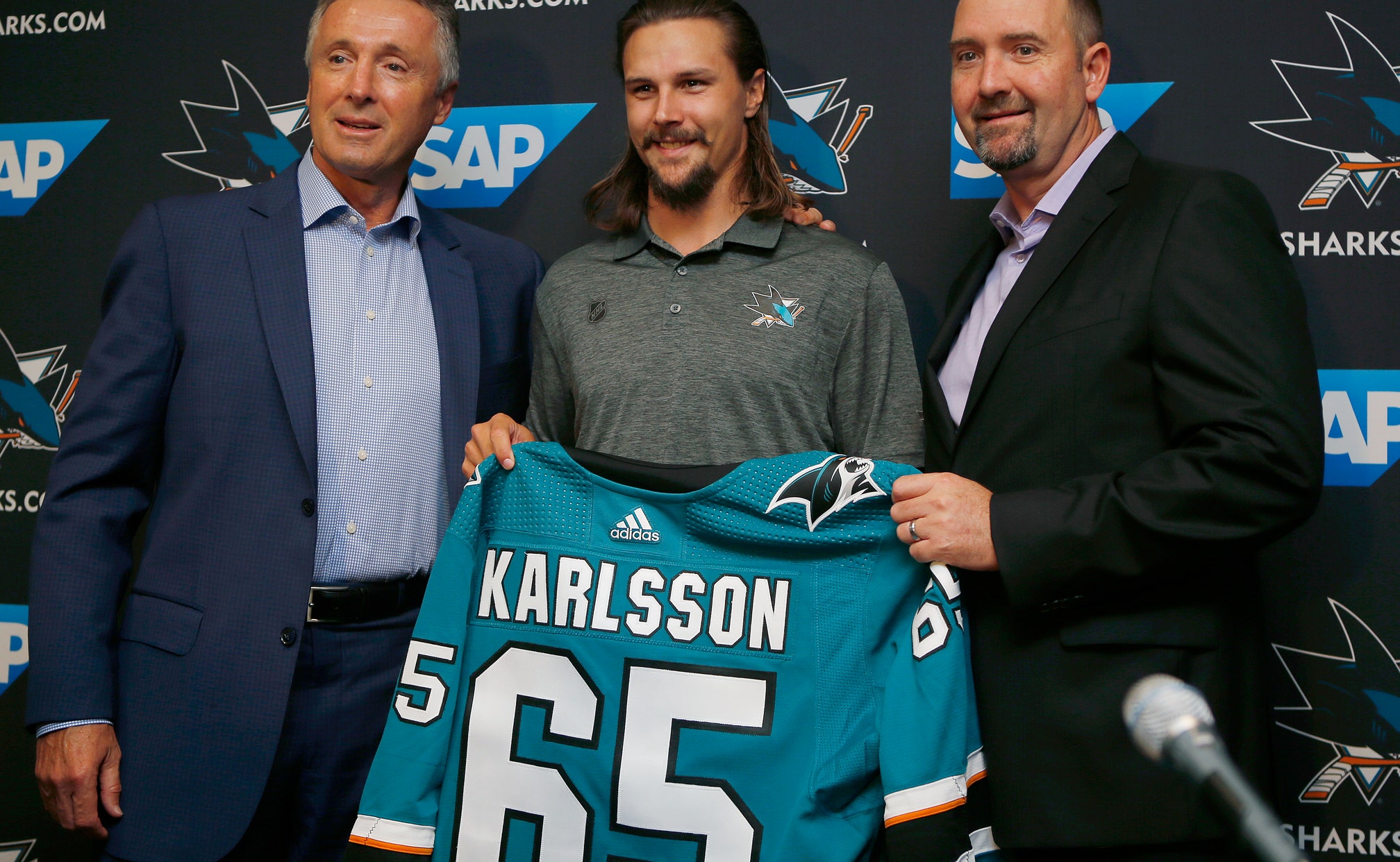 previous story
South Carolina poised for SEC matchup vs No. 17 Kentucky
next story
Angels’ Shohei Ohtani to have Tommy John surgery in October

PLAYER TO WATCH: Karlsson. The Sharks added the two-time Norris Trophy-winning defenseman on the eve of training camp in a blockbuster move. Karlsson is an elite playmaker and defenseman and should provide a major boost to San Jose on the power play, as well as five-on-five play.

OUTLOOK: Ever since acquiring Joe Thornton in general manager Doug Wilson's first blockbuster trade back in 2005, the Sharks have viewed themselves as Stanley Cup contenders almost every season. That is clearly the case this year after adding Karlsson to a defensive unit that already featured 2016 Norris winner Brent Burns and shut-down defenseman Marc-Edouard Vlasic. The Sharks are potentially thin at center and will need a healthy season from Thornton at age 39 after two straight years with major knee injuries in order to challenge for the Cup.