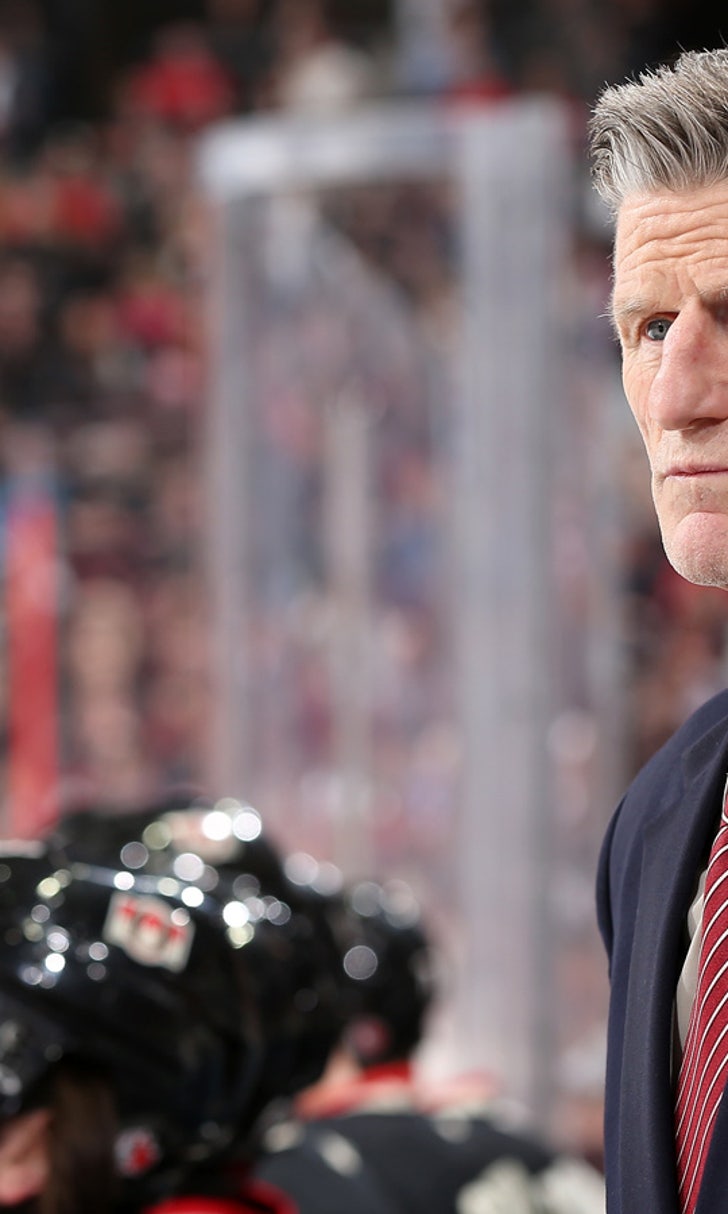 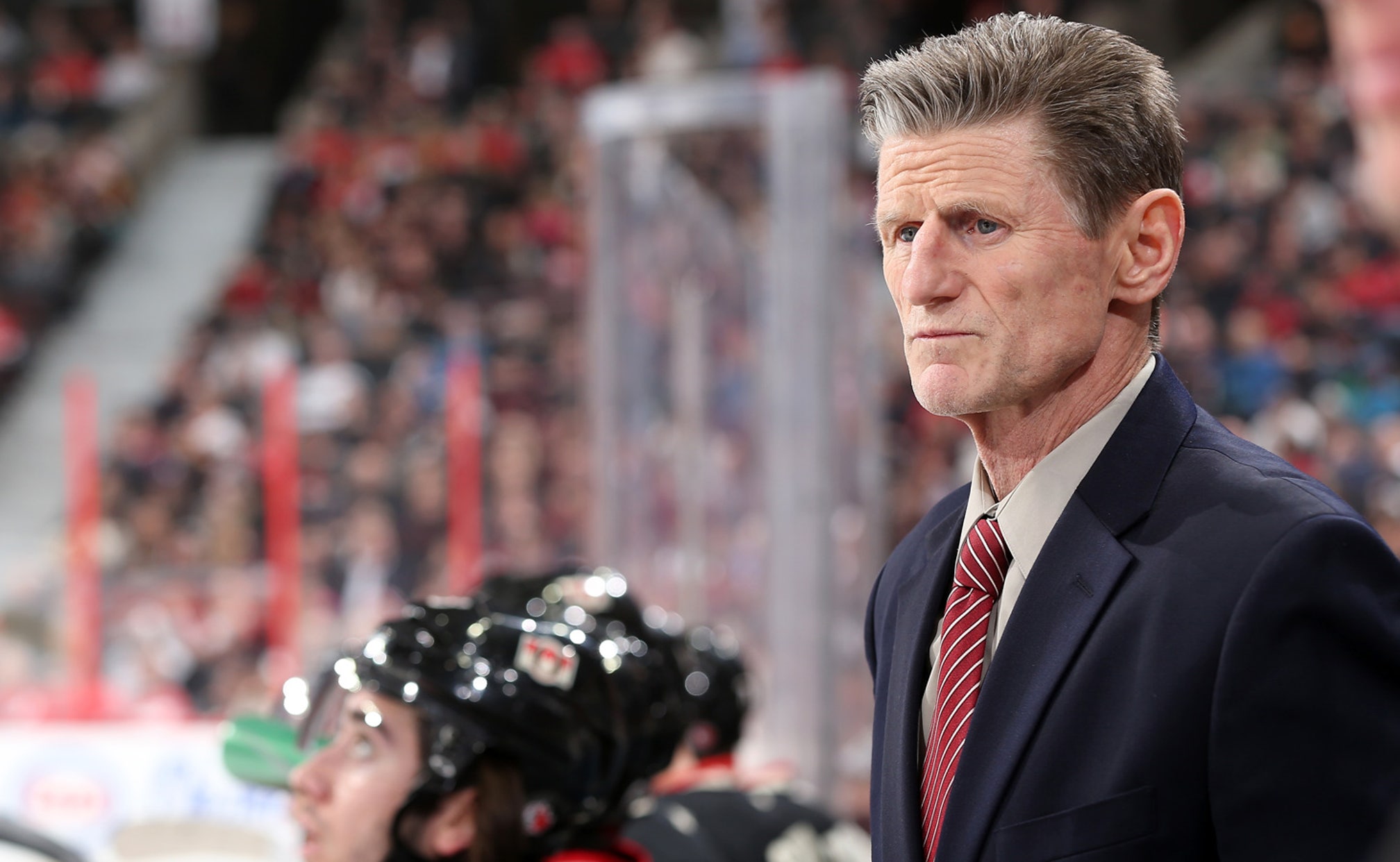 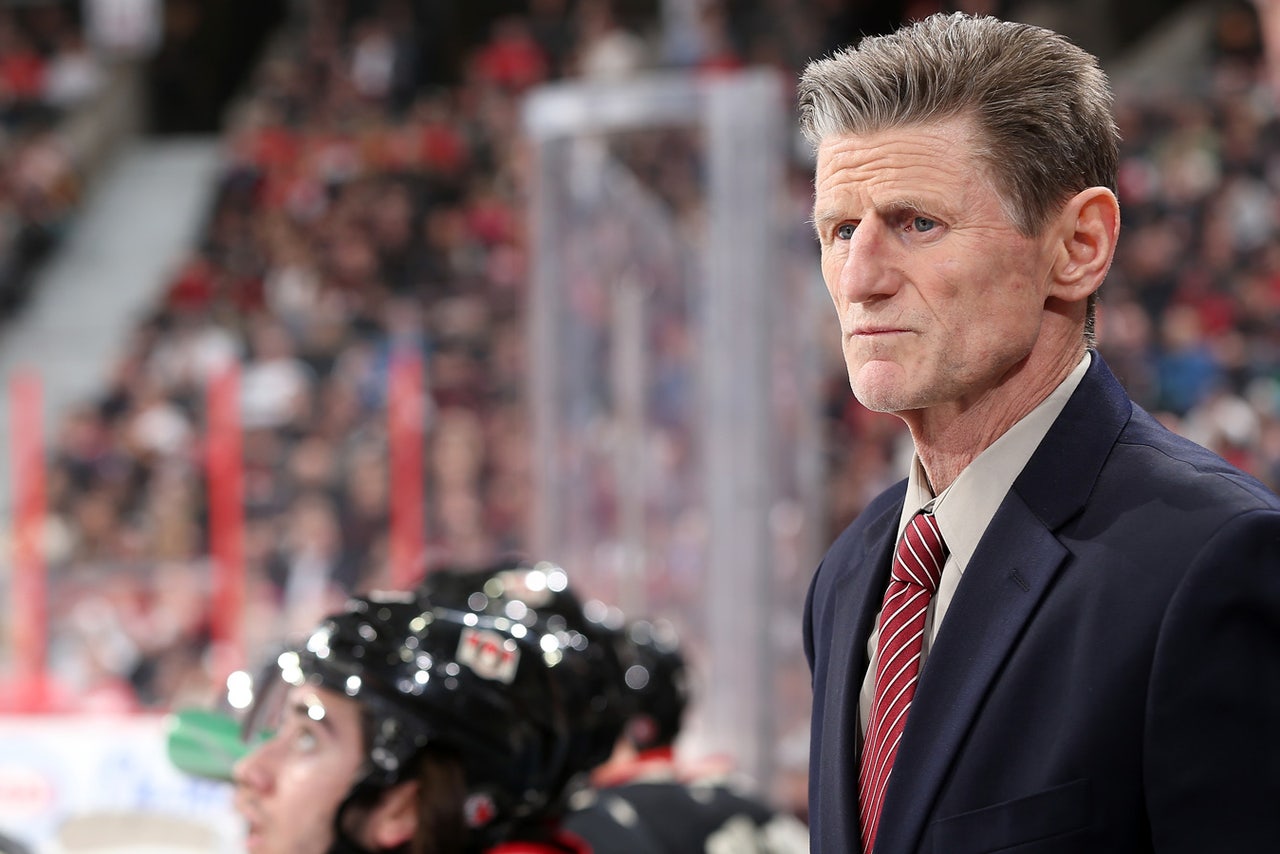 OTTAWA, Ontario -- Mark Reeds, an assistant coach for the playoff-bound Ottawa Senators and a former NHL player, died Tuesday. He was at 55.

Reeds had been fighting cancer for more than a year, and the news came as a blow to a team already dealing with general manager Bryan Murray's cancer diagnosis.

Reeds had been an assistant in Ottawa since 2011 and before that coached the Owen Sound Attack to an Ontario Hockey League title. He was a fifth-round draft pick of St. Louis in 1979 and played 365 NHL games for the Blues and Hartford Whalers.

"Mark Reeds was the embodiment of commitment to our game," NHL Commissioner Gary Bettman said in a statement. "Mark devoted 35 years to 10 different stops in six different leagues, and the NHL shares the sorrow of all who were touched by his selflessness and dedication."

The Senators open the postseason Wednesday night against Montreal, a game they weren't expected to be playing until a late-season surge resulted in a wild-card spot.

"We're just trying to win," said Kyle Turris. "That's what he (Reeds) wanted. Just to give it our all, to keep winning, to get into the playoffs and just keep doing what we can to win and that's what we're going to try and do for him."

Reeds was remembered for his humor, passion for the game and ability to communicate with players.

"I can personally say I'm a better hockey player because of him," Senators captain Erik Karlsson. "I have a lot of respect for him. He was a great coach and an even better guy and a friend. He was always happy and he's helped shape this team into what it is."

Senators coach Dave Cameron fought back tears as he spoke of Reeds and what he brought to the team.

"When Mark got sick you had a heavy heart -- now it's broke," he said. "Just a terrific father, dad, husband. Very close family. Big part of our success."

"He noticed things in a game that most people wouldn't if they watched the game 10 times, they wouldn't notice about stick placement, positioning, just details," he said. "He was a perfectionist. He loved the game. We had a lot of laughs in that back room watching video and pre-scouting. ... A lot of times we just pulled the chairs back and it wasn't hockey, it was life."

Murray, who revealed in November he has Stage 4 colon cancer, said Reeds met with the team about 10 days ago and told them to keep winning.

Murray is confident the players will rise to the moment.

"I'm hoping that they handle it as Mark handled it," Murray said. "All he said his last visit was `Let's win it all.' So we're going to use that hopefully in a positive manner."

Added defenseman said Marc Methot: "It's not easy and this morning wasn't fun. We've just got to rally behind that now and focus on the playoffs and do it for Reeder."

Reeds, who was born in Toronto, is survived by his wife, Mary, and children Kyle and Kelsey.