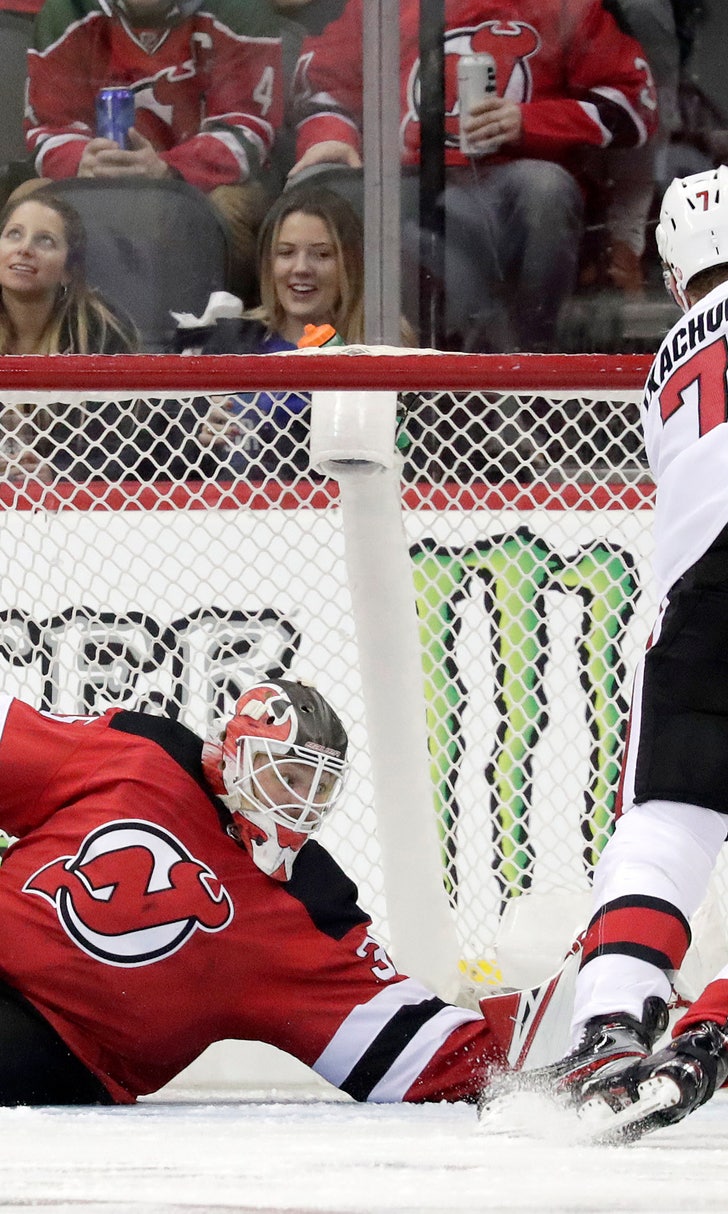 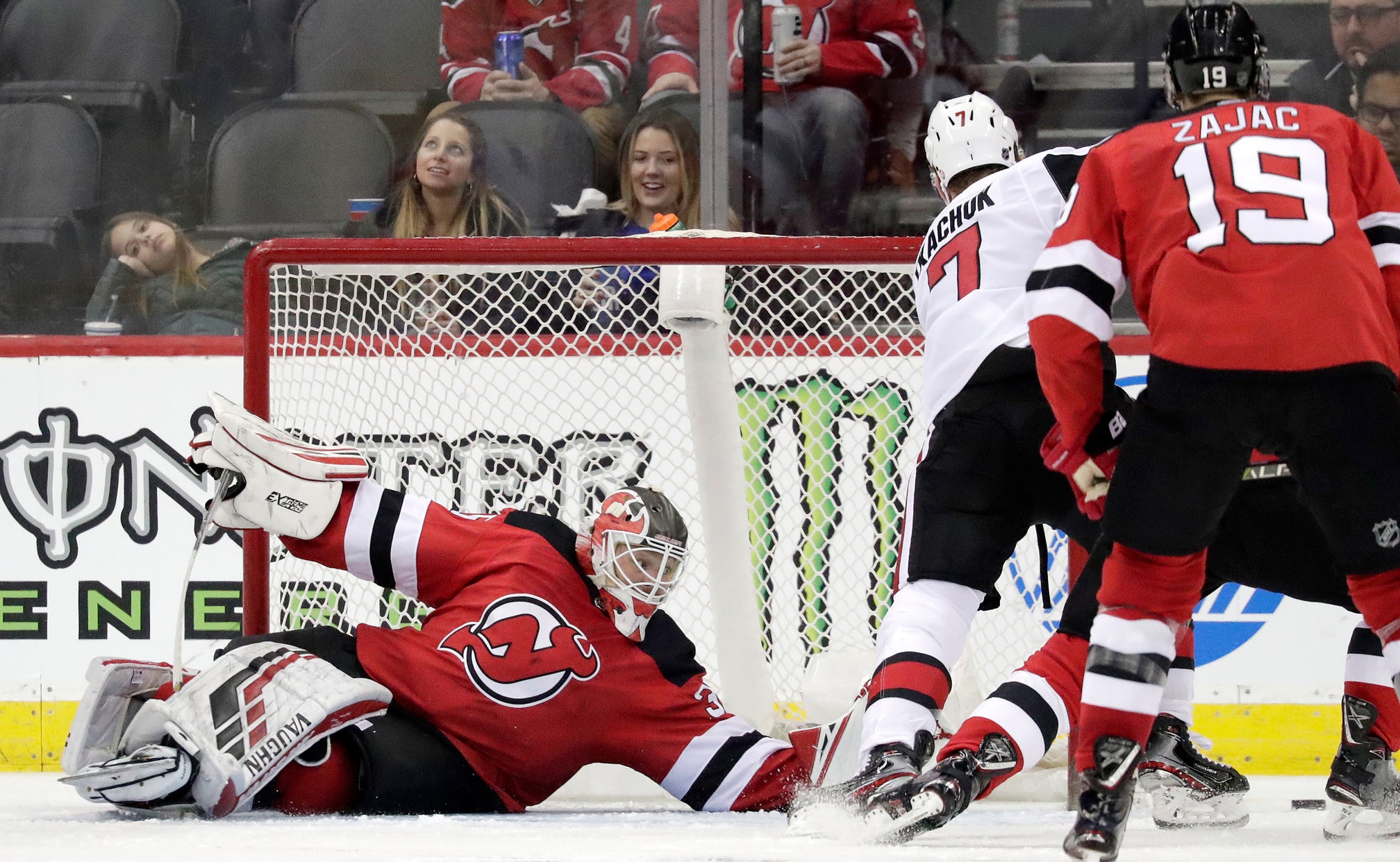 Schneider made 30 saves in posting his first shutout since November 2017 and Devils beat the undermanned Senators 4-0 on Thursday night in a game in which both teams gave indications they were getting ready to make trades in the next few days.

"It's never easy," Schneider said of the trading deadline. "You get to know these guys well and their families and, again, they're not gone right just yet so you have to wait and see what happens but just like we did tonight you have to be ready to play and move forward."

Both teams are likely going to make trades before Monday's deadline.

Ottawa scratched Mark Stone, Matt Duchene and Ryan Dzingel, its first, second- and fourth-leading scorers. Trade rumors have swirled about the forwards in recent weeks, and this was another sign the future free agents would be dealt.

The Devils scratched forward Marcus Johansson and veteran defenseman Ben Lovejoy. Johansson has been rumored to be on the trading block, while Lovejoy has played for a Stanley Cup winner with Pittsburgh.

"Both teams dealt with the same opportunities for distractions with guys being taken out of the lineup and I thought that our group was mentally ready to play," coach John Hynes said.

The Devils were more than ready to go in winning for the third time in four games. They held the Senators to four first-period shots in opening a 2-0 lead and doubled it in the second period.

Anders Nilsson had 27 saves for the Senators, whose 22-33-5 record is the worst in the NHL this season.

"It's nothing we can control," veteran forward Zach Smith said. "Yeah we want those guys to stay. We want the best players to stay here. At the end of the day, it's their decision. They are the ones that own the business and pay the bills. That's their choice and rightfully so. We get a paycheck to go out there and play hockey, it's our job to play to the best of our ability. That's all I can control."

Coach Guy Boucher said general manager Pierre Dorion told him just before the team left for the arena that Stone, Duchene and Dzingel would be held out. He said he has heard nothing about them being traded.

Zajac gave the Devils the lead at 11:45, deflecting a shot by Wood past Nilsson. Santini got his first of the season less than three minutes later when Senators defenseman Thomas Chabot had a skate problem that prevented Ottawa from clearing its zone.

Santini was in the lineup because Lovejoy was scratched.

Gabriel got his first NHL goal at 3:40 of the second period after Brett Seney won a faceoff. Wood scored with 5:08 left in the period, re-directing a Damon Severson pass into the net.

The only question after that was whether Schneider would win his third straight and get his shutout. He got a little help late in the second period when a shot by Filip Chlapik — who was called up from the minors for the game — hit off the crossbar.

Schneider also made an excellent stop on Jean-Gabriel Pageau late in the second and magnificent skate stop on Marnus Paajarvi early in the third.

NOTES: The Senators also recalled F Darren Archibald from Belleville (AHL) before the game. ... Ottawa dressed seven defenseman, with Cody Goloubef getting some shifts. ... New Jersey was a perfect 4-for-4 on the penalty kill, with Bratt hitting the post late in the game.

Devils: Cross the Hudson River to play the Rangers on Saturday.