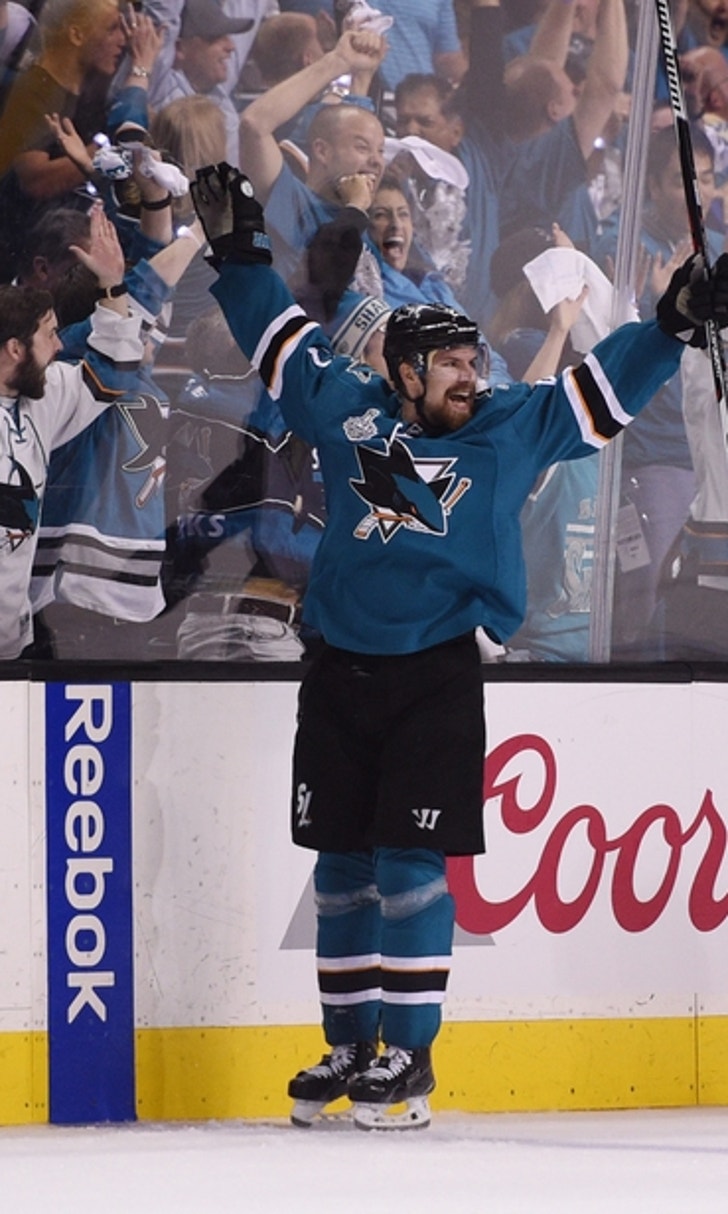 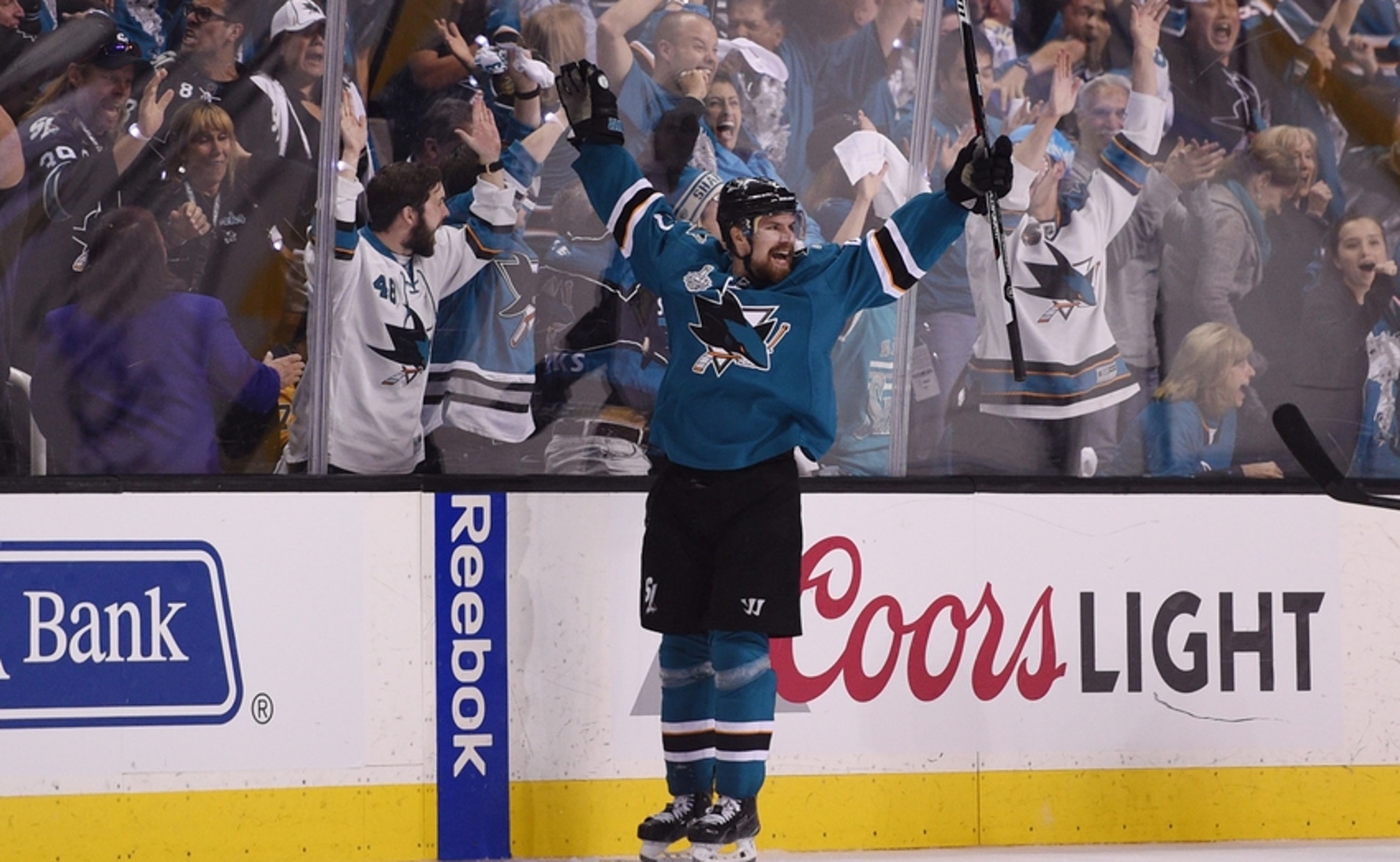 BY Fansided and MJ Kasprzak/FanSided via Blades of Teal • December 21, 2016
share

Could this be the confirmation of an offensive turnaround? A four-goal San Jose Sharks outburst in the second period burned the Pacific Division-rival Calgary Flames Tuesday, Dec. 20.

The Sharks did not score again and are still the only team not to score five goals on the 2016-17 NHL season. However, they have at least two regulation goals on a manned net in 16 of their last 17 games. They also have 28 total goals over their last nine games.

Of course, San Jose could have won this game with its standard two goals. Martin Jones continues to defy his workload, turning away 20 of 21 shots for a .952 save percentage. He has more starts (29) than anyone but Cam Talbot (30) so far this 2016-17 NHL season. The two are likely to face off Friday when former coach Todd McLellan brings his Edmonton Oilers into town.

Jones has now played all five games over the last eight days, allowing 11 goals including two overtimes and shootouts. He has a 4-1-0 record, .919 save percentage (sv%) and 2.13 goals-against average (GAA) over that span.

Jones will almost certainly start three more for the Sharks in 2016. There are two days off before Friday’s game and then three more for Christmas before games next Tuesday, Friday and Saturday.

The way Jones is playing, heavy work is good for San Jose’s immediate future. (What it means longterm will be discussed here before Christmas.) Forty-one points is two better with a game in hand than the second-place Pacific Division teams, the Anaheim Ducks and Edmonton Oilers.

The Flames dropped to the fifth-best record in the Pacific Division with 36 points in 35 games. Despite official standings, they are a game behind the Nashville Predators (35 in 32) for the final Western Conference berth.

Calgary came into the game having won seven of its last nine games. It had scored 32 goals over that span including overtimes and shootouts.

The Sharks also got meaningful scores. Joonas Donskoi scored twice after going without over the last 23 games (22 played) of the 2016-17 NHL season. One came on a great setup from Tommy Wingels, continuing his strong play since returning from a minor injury. Patrick Marleau and Paul Martin also scored.

All four goals came in a span of 10:44 of the second. The Flames broke the shutout 79 seconds into the third when Matthew Tkachuk fed the slot and Sam Bennett finished.

Jones did not allow another goal. San Jose’s defenders again show an ability to close out a win, holding Calgary to four shots over the final 18:41.

Sam Bennett
share story
those were the latest stories
Want to see more?
View All Stories
Fox Sports™ and © 2020 Fox Media LLC and Fox Sports Interactive Media, LLC. All rights reserved. Use of this website (including any and all parts and components) constitutes your acceptance of these Terms of Use and Updated Privacy Policy. Advertising Choices. Do Not Sell my Personal Info