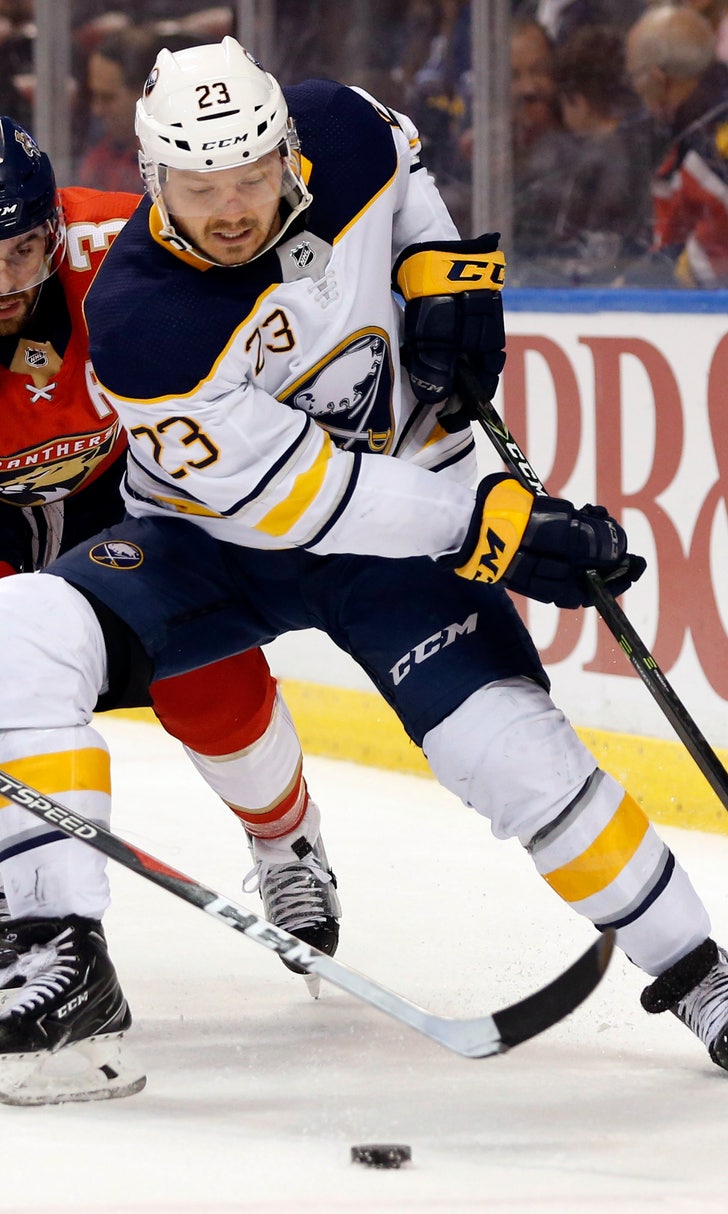 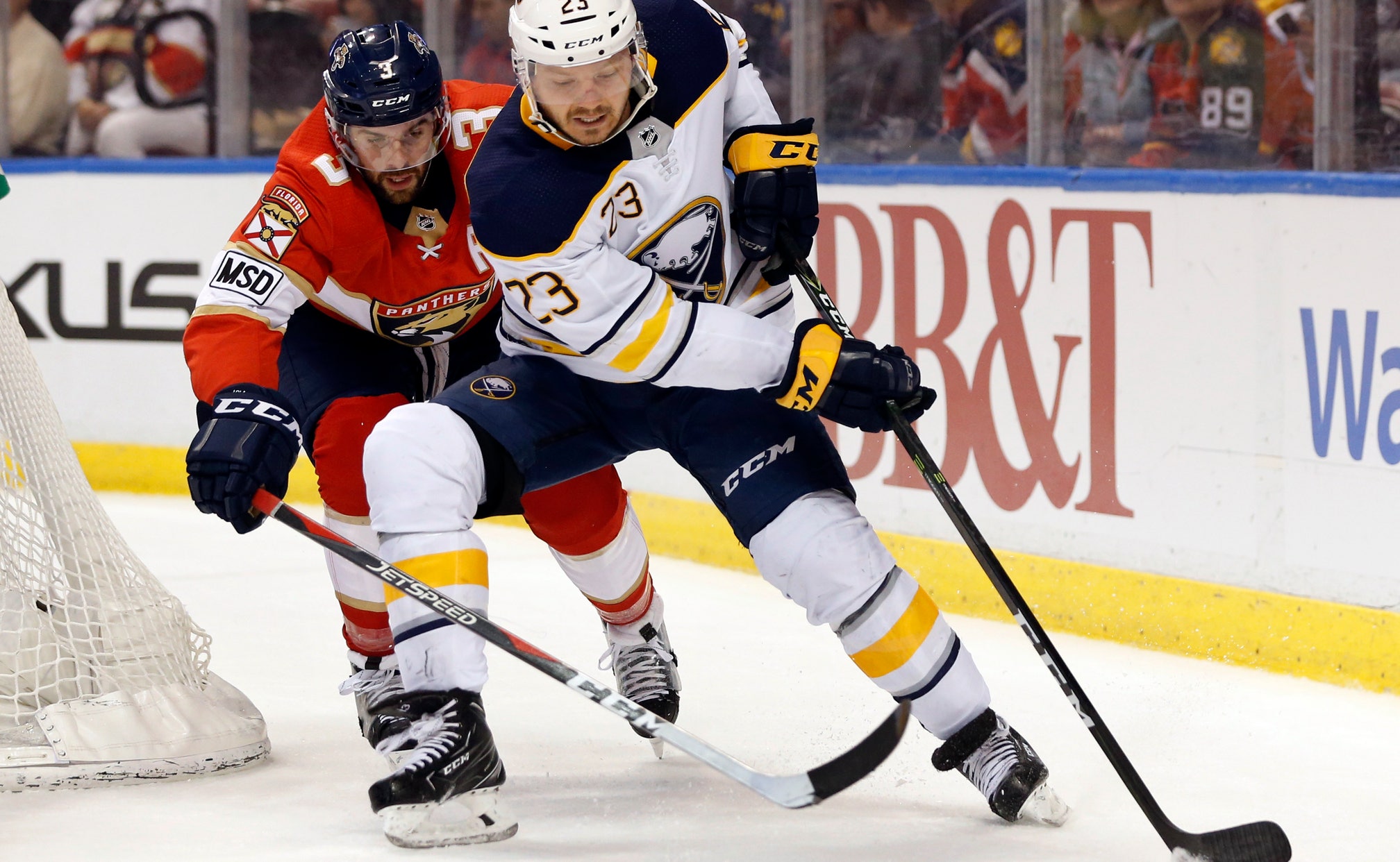 BUFFALO, N.Y. (AP) — If Sam Reinhart's objective was to carry over his point-a-game pace from the second half of last season, the Buffalo Sabres forward understood that it wasn't doing him much good sitting at home waiting for contract talks to be resolved.

"I don't know if worried's the right word," he said after practicing for the first time Thursday, a day after flying in from Vancouver, British Columbia, and signing a two-year, $7.3 million contract. "I think the best thing for the team and myself was to be here as soon as possible."

With two weeks to catch up before the Sabres open the regular season by hosting Boston, the No. 2 player selected in the 2014 draft is focused on proving he can consistently produce over the course of an entire season.

That was the knock on Reinhart last year, when he had just seven goals and 13 points in his first 44 games. He then went on a tear, scoring 18 goals and 37 points his final 38 games, and finished with a career-best 25 goals and 50 points.

The down-then-up season was one of the reasons the Sabres balked at offering the restricted free agent a longer-term deal.

"Whether it was a one-year or an eight-year, it's not changing my mentality," Reinhart said. "I know the player I can be."

General manager Jason Botterill said the key to Reinhart's turnaround was how he established himself as a player unafraid of playing in front of an opposing net. He said it's on both Reinhart and his coaching staff to continue his development.

Botterill was impressed with Reinhart's approach during contract talks. He kept in touch with the team over the summer and traveled to Buffalo to take part in informal workouts with his teammates before camp opened, then returned to Vancouver last week.

"I think it's just not words, it was his actions," Botterill said. "It's been evident that Sam wants to be part of our solution here in Buffalo."

Reinhart rejoins a roster that was overhauled this summer after the Sabres finished last in the standings for a third time in five years. Despite the additions of forwards Conor Sheary and Jeff Skinner, Reinhart is being counted upon to reclaim his role on one of the top two lines.

NOTES: Botterill expects Sheary to be ready for the start of the season despite the forward suffering an upper body injury on Sept. 14. ... The Sabres are buying out the final year of Vaclav Karabacek's contract after the forward cleared waivers. Karabacek was Buffalo's second-round pick in the 2014 draft and had eight goals and 16 assists in 51 games split between the Sabres' two minor-league affiliates over the past two years.