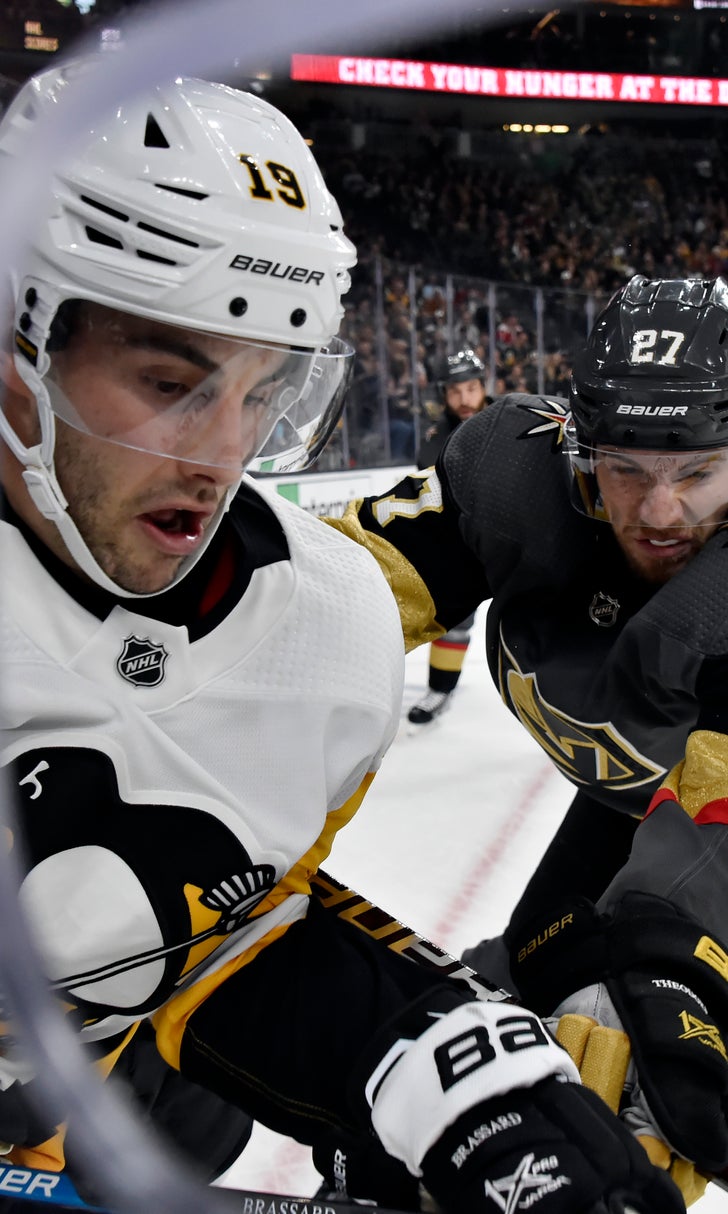 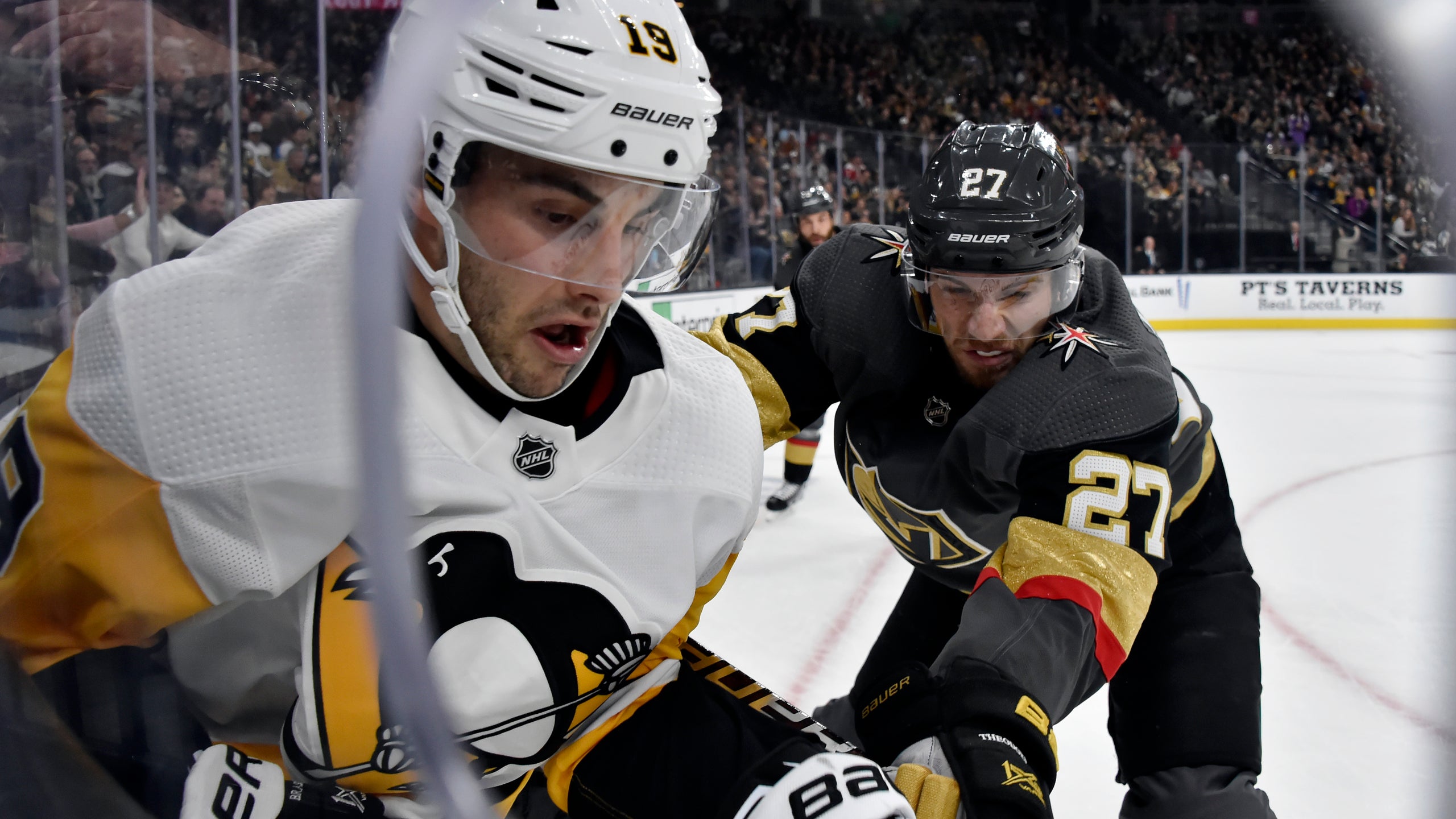 The deal gives the Penguins an influx of youth in the 26-year-old Bjugstad and the 22-year-old McCann as they make another playoff push. The Panthers, meanwhile, get some salary-cap flexibility and two expiring contracts that could help at the trade deadline.

"We think we've got two very good players," Penguins coach Mike Sullivan said. "We're really excited about these guys and we think they're going to make us a better team."

Bjugstad has five goals and seven assists in 32 games for the Panthers this season while McCann has eight goals and 10 assists in 46 games with Florida. Bjugstad is signed through 2021 and carries a contract with an average value of $4.1 million. McCann's deal is through 2020 and pays him an average of $1.25 million per season.

Panthers general manager Dale Tallon said it was difficult to part with Bjugstad and McCann.

"You've got to put the personal feelings aside and do what's right for the franchise," Tallon said. "It's hard to do sometimes, but necessary."

This marks the end of Pittsburgh's experiment in attempting to make 31-year-old Brassard the team's third-line center.

"To (Brassard's) defense, he was asked to play a role that's different than he's played in his career," Sullivan said. "Him and I have had a lot of conversations over the last year or so on trying to help him establish his game in the role we're trying to cast him in. I think our expectations were so high of him because we value how good of a player he is."

Acquired in a deal with Ottawa last season, Brassard struggled to generate much offense during his brief time with the Penguins, collecting just 12 goals in 64 games with Pittsburgh.

"Sometimes that happens for whatever reason," Sullivan said. "I still have so much respect for (Brassard) and the person and player that he is. It's unfortunate that it didn't work the way we had all hoped."

The 27-year-old Sheahan, brought over in a trade with Detroit early in the 2017-18 season, had 18 goals and 23 assists in 122 games with the Penguins. Brassard and Sheahan both have expiring contracts, and the Panthers — who are trying to get back into the Eastern Conference playoff hunt — may move them again before the Feb. 25 trading deadline.

"We'll go game-by-game and week-by-week and then we'll decide before the deadline what we're going to do," Tallon said.

Pittsburgh also sent a second-round pick and two fourth-round picks in the 2019 draft to Panthers to complete the deal.

Also on Friday, Sullivan announced forward Evgeni Malkin would miss the next two games with an upper-body injury. Malkin, who had two assists in a win Wednesday against Tampa Bay, has five goals in his last 29 games.

"I'm disappointed for him because he had a great game (Wednesday)," Sullivan said. "We think that was a game he could really build on, but we're hopeful this is a short-term thing. Certainly the fact that he had a strong game as he did the other night is encouraging, and we're looking forward to getting him back in our lineup."