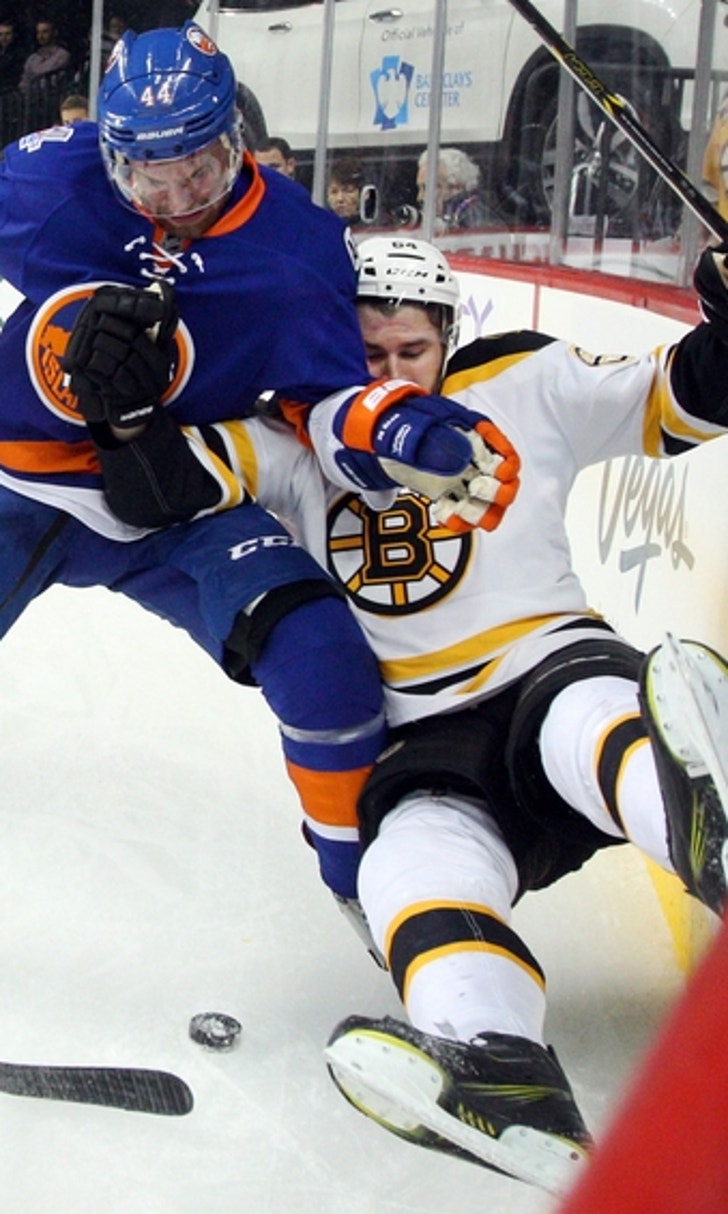 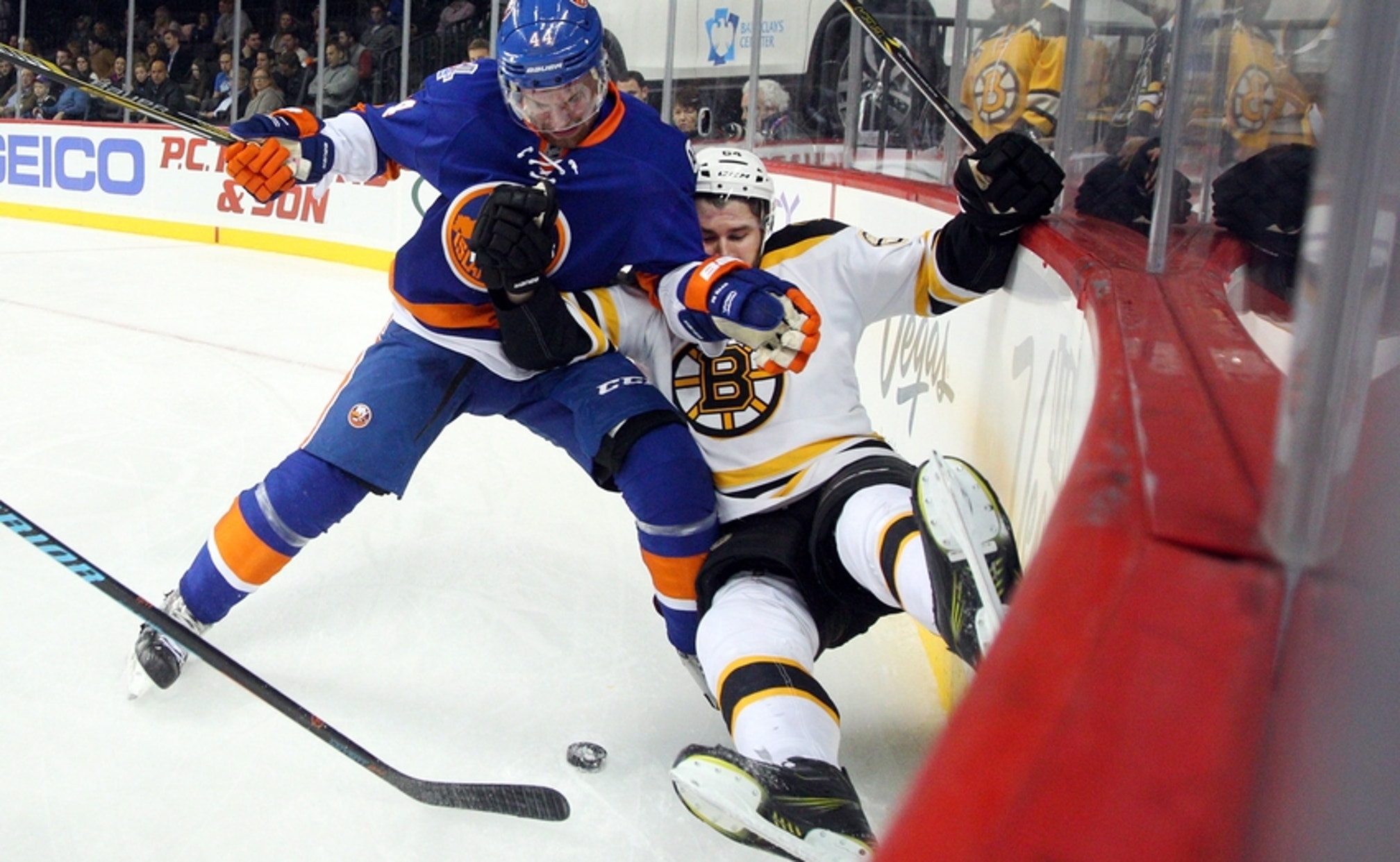 New York Islanders Hope to Get Best of Bruins

BY Fansided and Michel Anderson/FanSided via Eyes On Isles • December 20, 2016
share

The New York Islanders head on the road for a tilt against the not so great Boston Bruins. Maybe the Isles can break their slump. Or not.

Going into the game in Boston tonight, the New York Islanders are a terrible 11-14-6 and sit last in the Eastern Conference by a three-point margin.

Going to Boston doesn’t sound on paper like an opportunity to get two points and an emotionally important ‘W’. But the Bruins haven’t necessarily been the class of the conference, nor have they been particularly strong at home.

In 16 contest at TD Garden, the Bruins have gone a perfect .500 with an 8-8-0 record. Add that the Bruins are without the likes of David Pastrnak, Matt Belesky, and, to a lesser extent John-Michael Liles and the seem ripe for the picking.

If only the Isles were any good on the road (2-7-2). Whatever confidence you might have had with the Bruins sub-optimal home record, and their few significant injuries, is now firmly out the window.

And the Vegas money line reflects that thought, with the Bruins at a convincing -180, their as close to a lock for a win as can be.

The islanders, based on their record, have no business winning this game. Yet we saw just a few short weeks ago how they could take down some of the best teams in the division. Wins against the Capitals, Penguins, Rangers, and Blues.

All are now forgotten as the islanders can’t seem to remember how to win a game. Or even score in the third period.

For the second game in a row, the isles send a different keeper between the pipes, giving Greiss a start after Berube great performance in that most recent loss to Buffalo. Which makes me wonder how Halak is feeling, and when we’ll hear from super agent Allan Walsh again.

Where to Catch the Game: