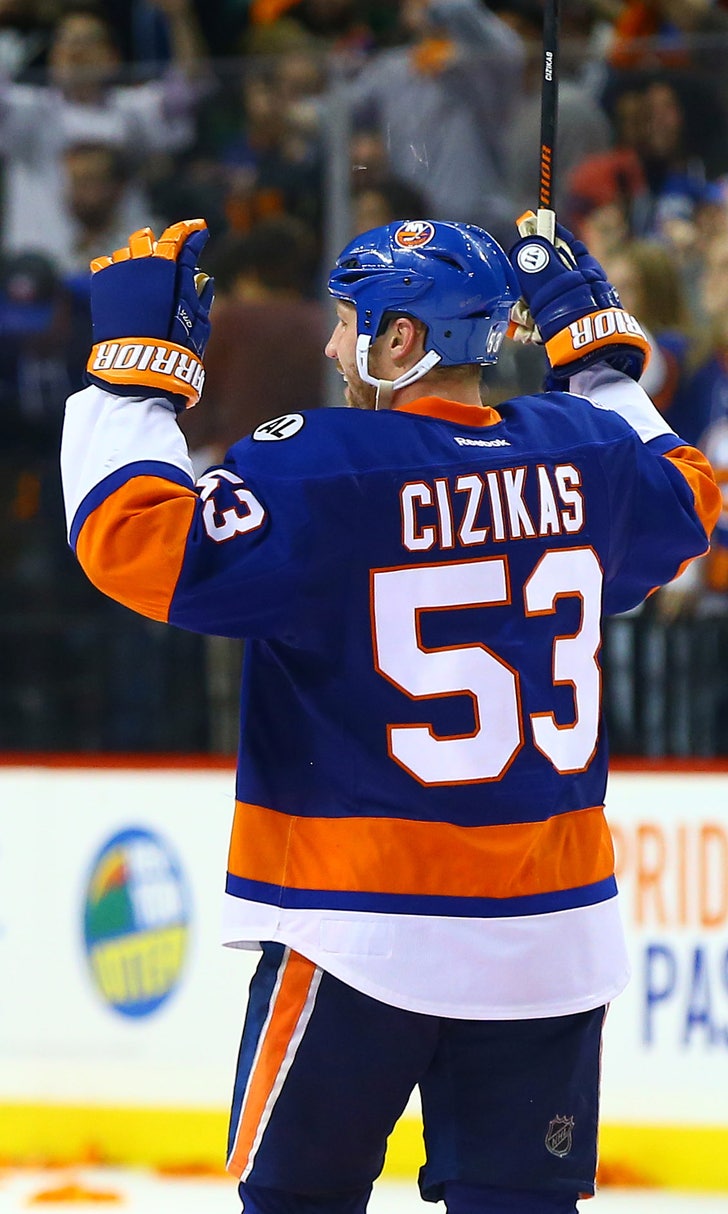 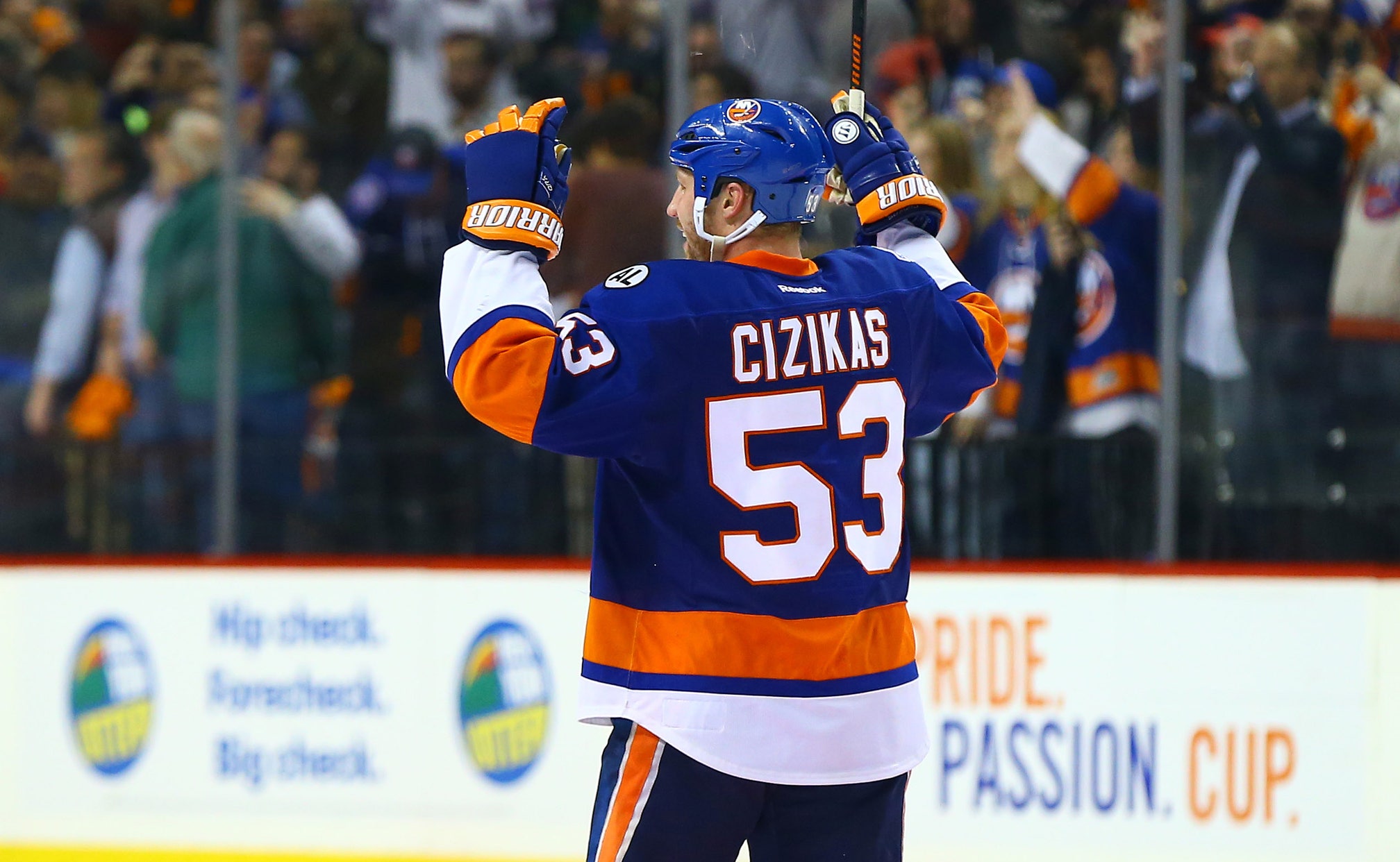 BY Fansided and Jennifer Lapka/FanSided via Eyes On Isles • June 30, 2017
share

One team has reportedly asked the New York Islanders for permission to talk to Jack Capuano, which could make how the Isles are impacted by the expansion very interesting.

The New York Islanders finally fired Jack Capuano. The well wishes and platitudes have been offered and the team is 2-0-1 in his absence under Doug Weight. Arthur Staple has reported that one team has contacted the Islanders for permission to speak with Cappy. There are no absolutes here, but Las Vegas was mentioned as a possibility.

It makes sense given George McPhee’s familiarity with Capuano and his advisory role with Garth Snow that kept the former Isles coach on past his expiration date.

The idea of Capuano coaching Vegas is an intriguing one if only for the possible “What Ifs” it could conjure. Well okay, maybe just one “What If”, but this is fun.

If Capuano was to hired by McPhee to coach the Vegas team, would he have input on the expansion draft? One would assume so. Does that change the forecast on who Vegas would take from the Islanders?

Questions abound with the potential exposure of Thomas Hickey, Calvin de Haan, Ryan Strome, and Anders Lee (who is obviously making his case for protection).

There’s only a small sample size to work with here and the injuries to Andrew Ladd and Cal Clutterbuck have made the line-up pretty cut and dry for Weight.

Clutterbuck’s return will likely see the rotation of Stephen Gionta out and Ladd’s should see Shane Prince sit. It will be interesting to see where Weight goes here with what seems like a renewed sense of faith being shown in Strome.

More on Islanders: Five Keys to Success Against Columbus

It’s just assumed that a Capuano-coached team would sit Strome or Anthony Beauvillier, while a guy like Brock Nelson is given little accountability for long stretches of invisibility.

So this is what we know: Capuano has an aversion to youth making its mistakes and spreading its wings and an inexplicable loyalty to veterans and the more gritty players. Think of all the important minutes Casey Cizikas has gotten.

We love Cizikas. He’s an energy guy and this season, has seemed like the only guy to show up. Aside from John Tavares (and to an extent Josh Bailey), he’s been Capuano’s go-to guy.

While I’d like to think McPhee is smarter than Snow (but who knows considering his position with Snow and Capuano’s tenure). However, it really wouldn’t be all the surprising to see a Cizikas/Matt Martin reunion, and an attempted recreation of the best fourth line hockey on Capuano’s team.

So Isles fans, this writer wouldn’t be surprised to see Cizikas as the Isles loss in the expansion process. Or you know, maybe it’s just wishful thinking.