A poor night killing penalties -- and a big night by the son of one of their own -- did in the Toronto Maple Leafs.

It was a particularly notable night for Domi, the rookie forward and son of longtime Leafs tough guy Tie Domi. Monday was Max's first NHL game in Toronto, and his parents were in attendance.

Domi's fourth goal of the season at 6:31 of the first period, gives the Coyotes' forward 10 points helping him leapfrog Edmonton's Connor McDavid for the rookie scoring lead.

"This was a big game for everyone and we had some big goals from the whole lineup," he said. "It was fun to see and definitely fun to be a part of and we'll take the win for sure."

Klahs Dahlbeck scored in the second period and Kyle Chipchura struck in the third for the Coyotes as the Maple Leafs struggled to keep up with the visitors.

"Penalty kill wasn't good enough, period," said Leafs coach Mike Babcock. "If I look at the whole game, the part that I didn't like, when things went bad on us we didn't respond.

James van Riemsdyk and Morgan Rielly scored third period goals pulling the Leafs to within one. Shawn Matthias had Toronto's other goal.

Toronto entered Monday's contest with the 25th-ranked penalty kill in the NHL and surrendered two goals on four power plays to the Coyotes.

"We just didn't start well, they get two power-play goals -- the (penalty kill) has to be better," said Rielly. "We have to continue to work at that and improve on that. That might've been the difference in the game."

Babcock was particularly frustrated at the Coyotes' third goal.

Dahlbeck gave the Coyotes a 3-1 lead at 7:38 of the second beating Toronto goalie James Reimer short side for his second of the season. Reimer appeared to be partially screened by Leo Komarov on the goal, but accepted full blame post-game.

Leafs third line centre Byron Froese played his way in to Babcock's good books. The 24-year-old, who was recalled last Friday, finished Monday night winning 11 of the 17 face-offs he took while playing 16 minutes and six seconds.

"The positive in tonight's game for me is 56," Babcock said of the Manitoba native. "Real simple. Just face-offs alone and compete alone.

"I'm optimistic that (Tyler) Bozak and (Nick) Spaling will make us a better hockey club, Froese is going to be in the lineup. We're different down the middle already. We're a better team." 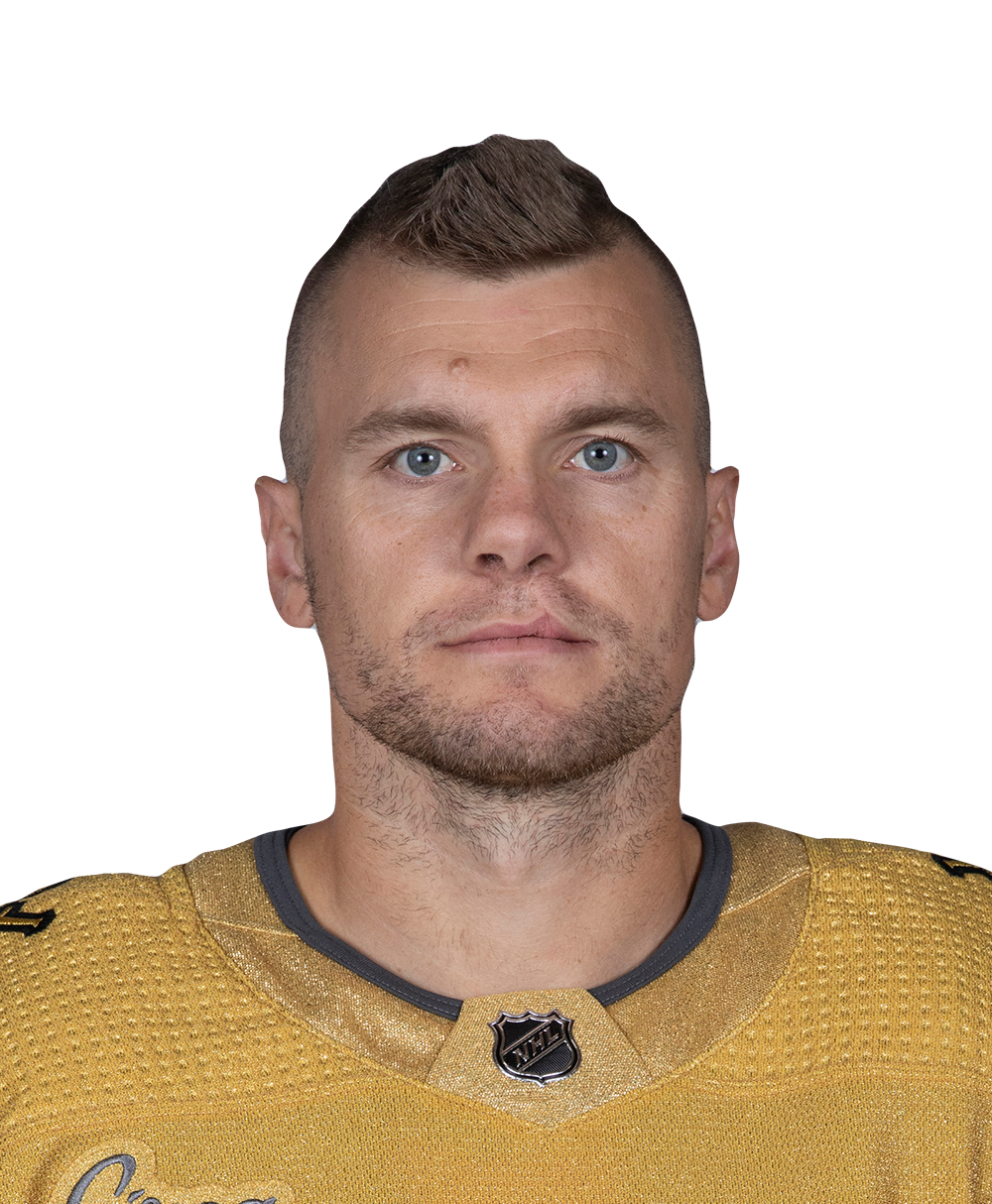 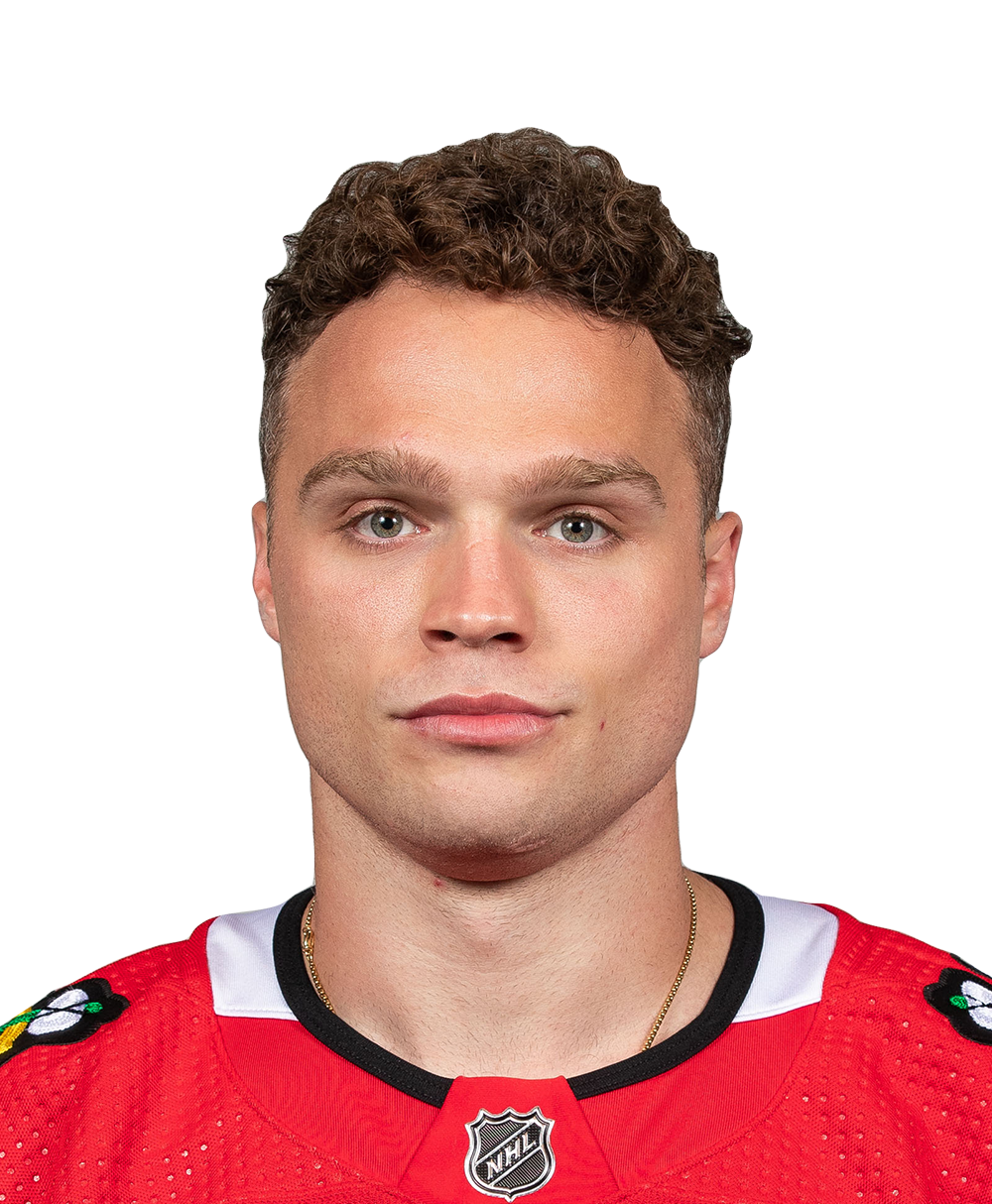 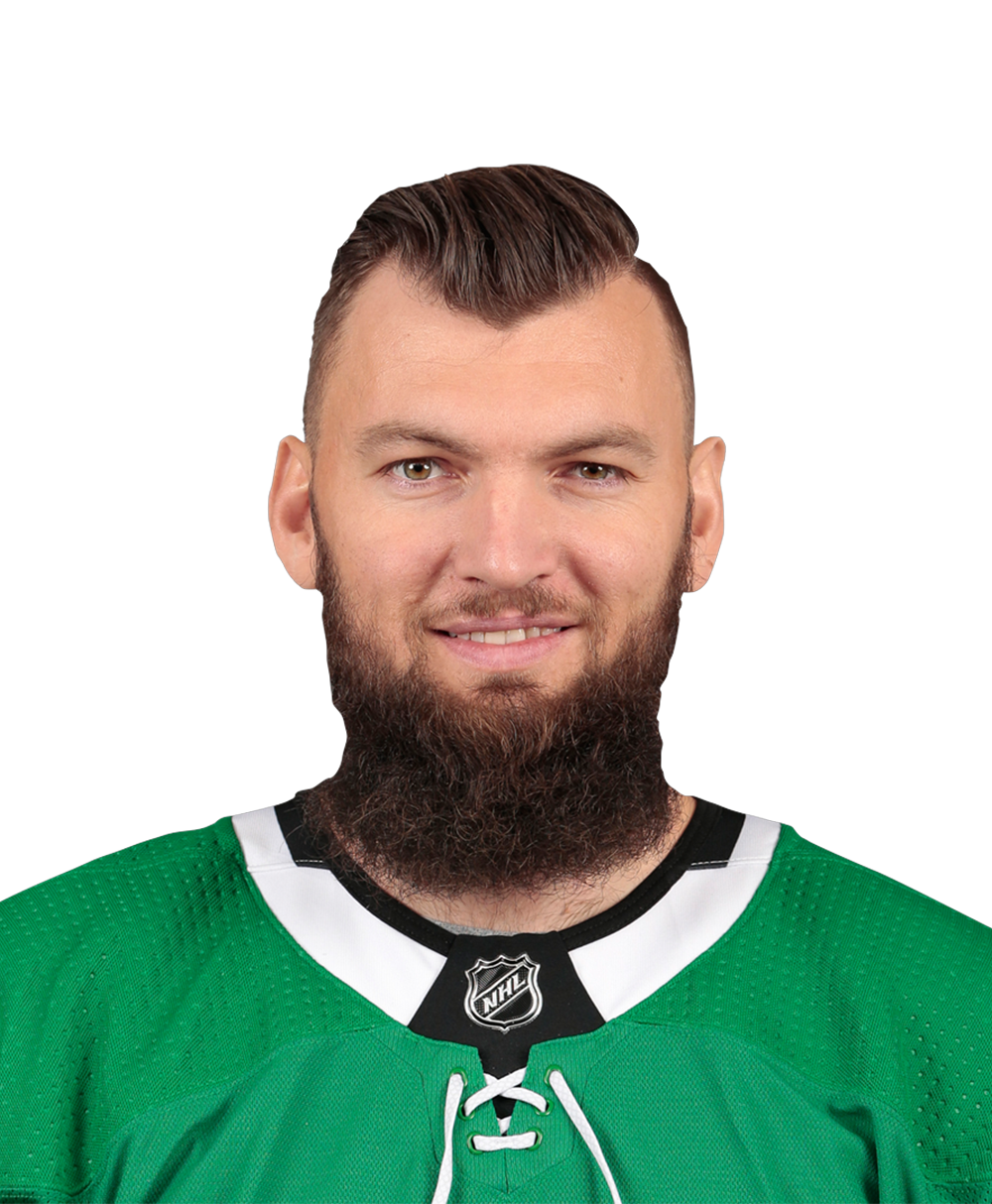 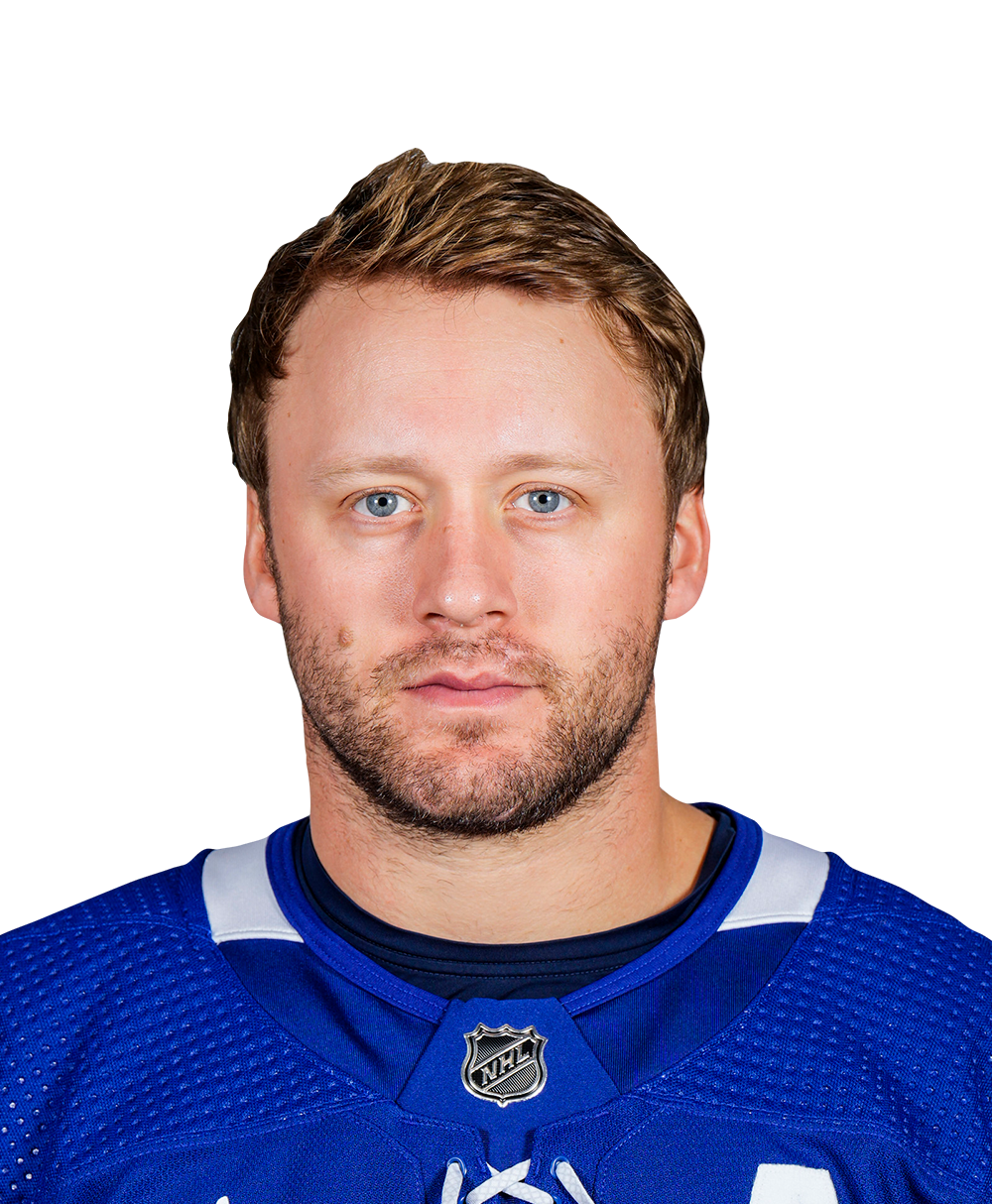 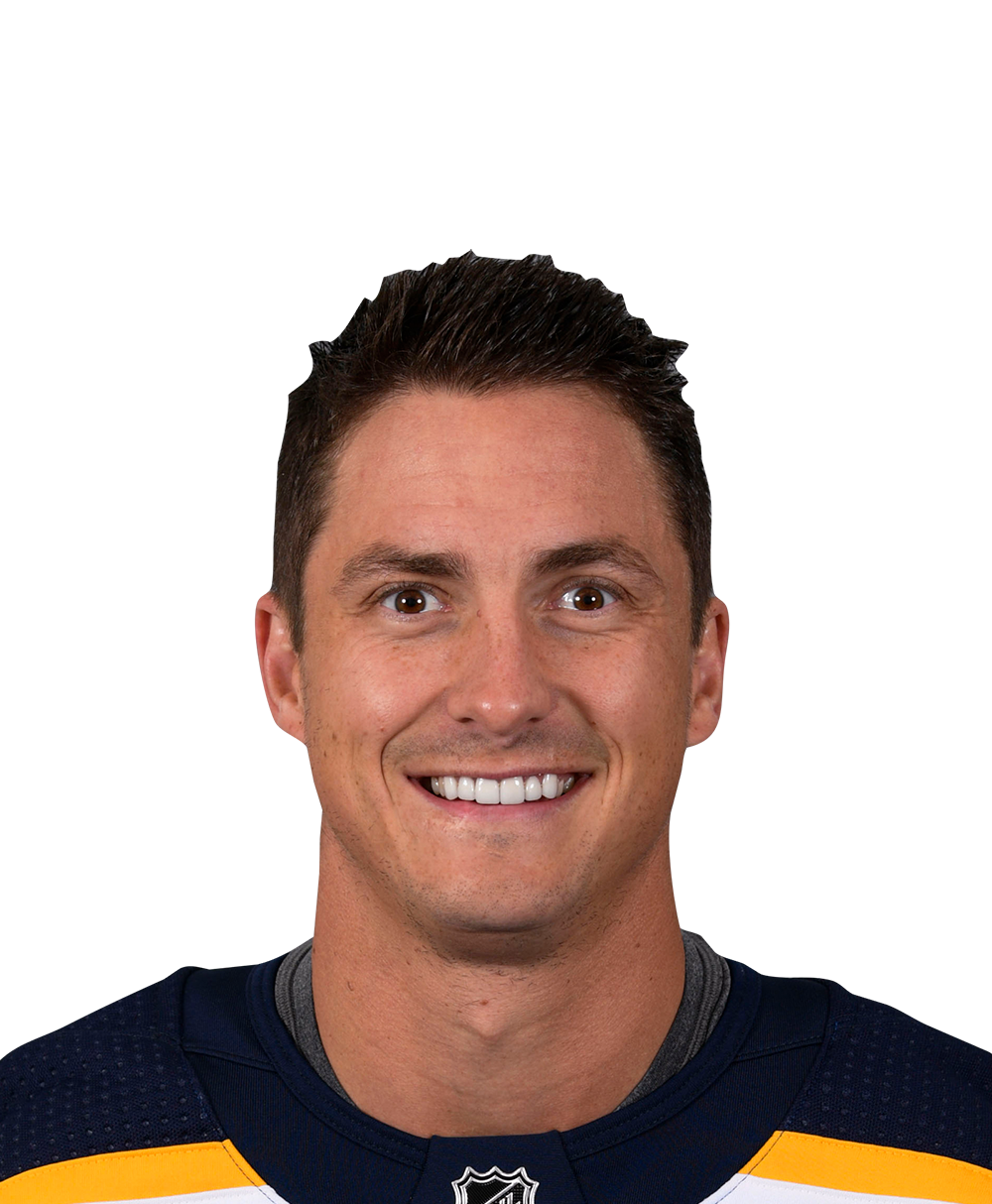 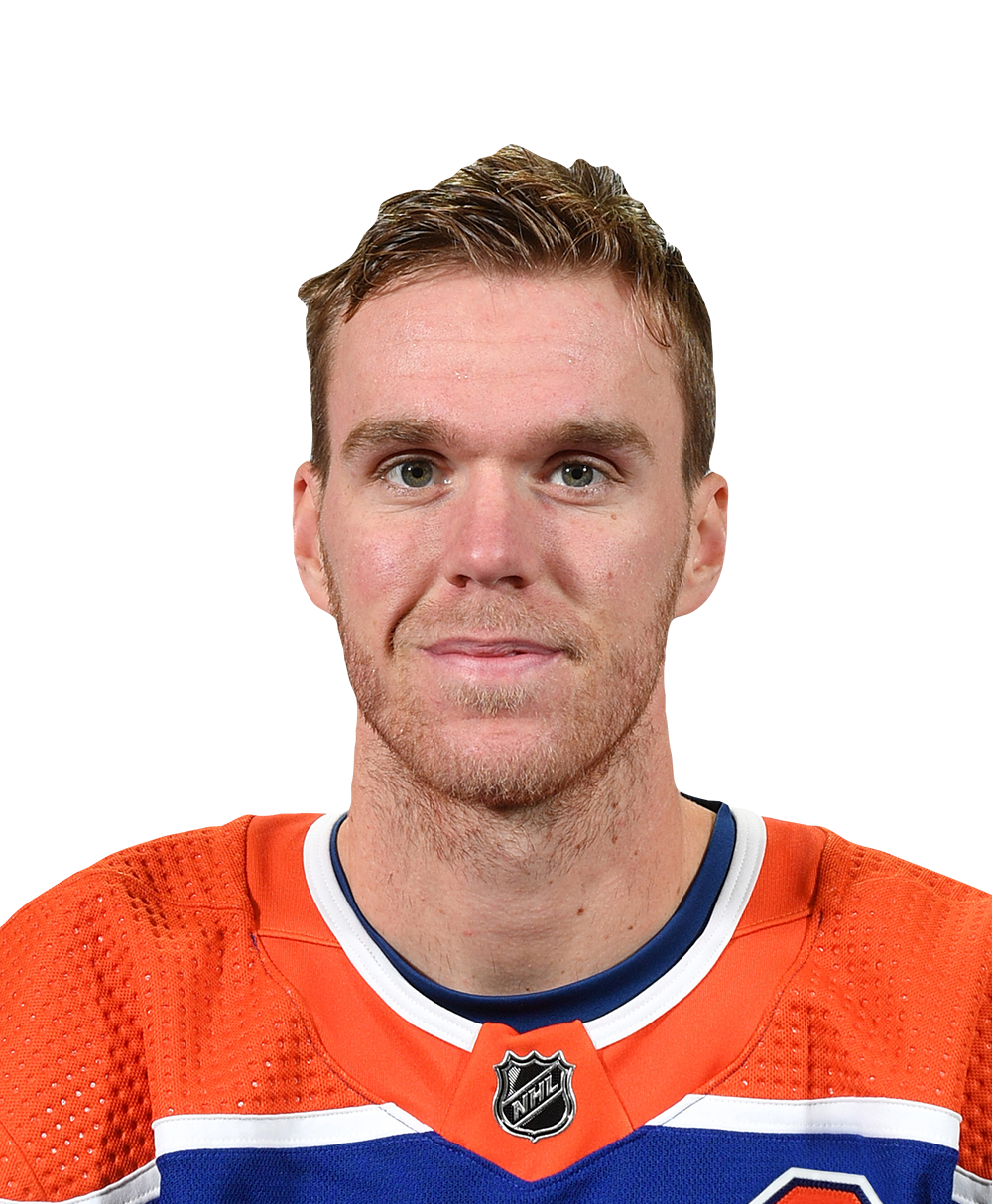