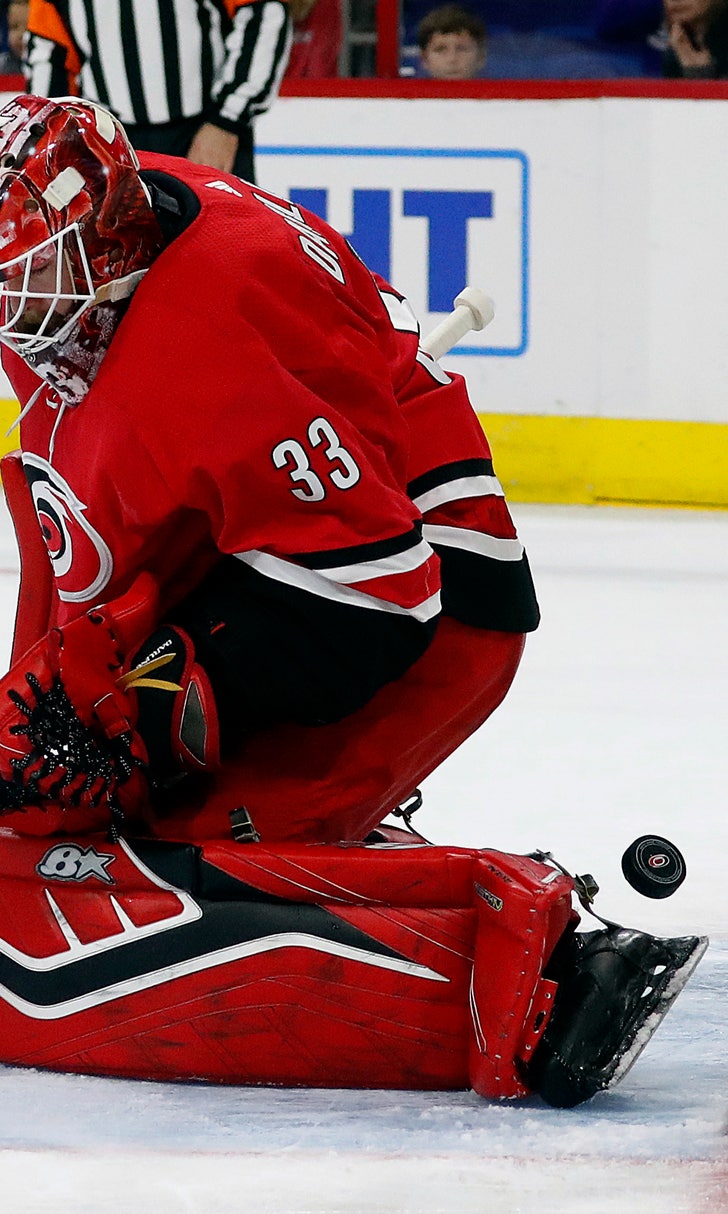 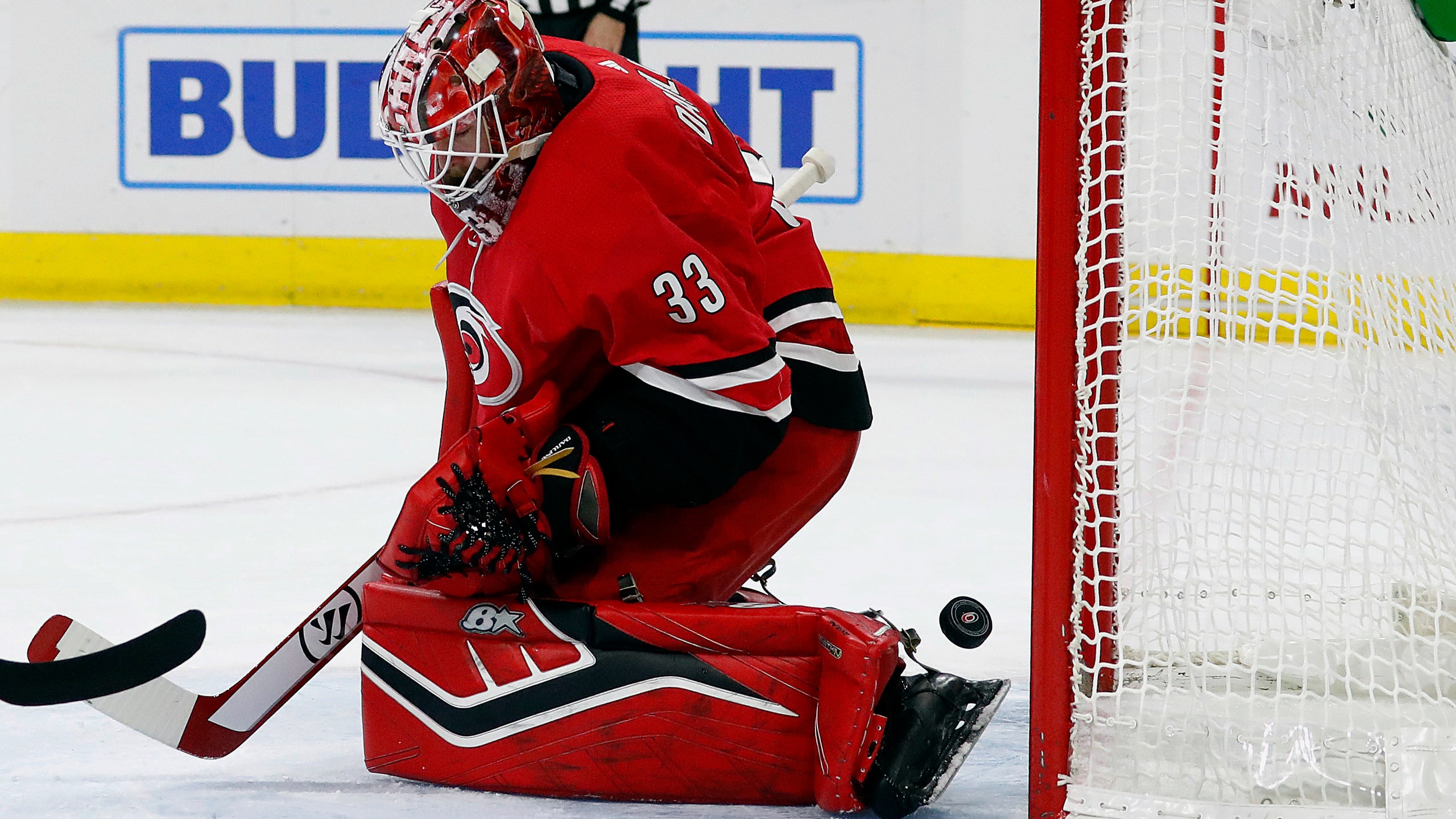 On a busy day for goaltenders on the NHL waiver wire, the Carolina Hurricanes put Scott Darling on waivers and the Arizona Coyotes claimed Calvin Pickard from the Philadelphia Flyers.

Darling went on waivers Thursday with two years left on his contract beyond this season at a salary-cap hit of $4.15 million. Darling became Carolina's third goaltender behind Petr Mrazek and Curtis McIlhenney, who the Hurricanes claimed from the Maple Leafs before the season began.

Former Carolina general manager Ron Francis traded a third-round pick to Chicago for Darling in 2017 and signed him to a $16.6 million, four-year contract. Darling, 29, has gone 15-25-8 with a 3.17 goals-against average and .889 save percentage in 50 games with the Hurricanes.

Arizona picked up Pickard in the aftermath of starter Antti Raanta leaving Tuesday's game with a lower-body injury. Raanta missed eight games this month with injury.

Philadelphia put Pickard on waivers after firing GM Ron Hextall, who claimed him from Toronto as a stopgap before the start of the season. The 26-year-old Pickard went 4-2-2 with a 4.01 GAA and .863 save percentage in 11 games for the Flyers.

Pittsburgh re-claimed forward Jean-Sebastien Dea off waivers from New Jersey. The Penguins sent Dea to their American Hockey League affiliate in Wilkes-Barre/Scranton after re-acquiring him.