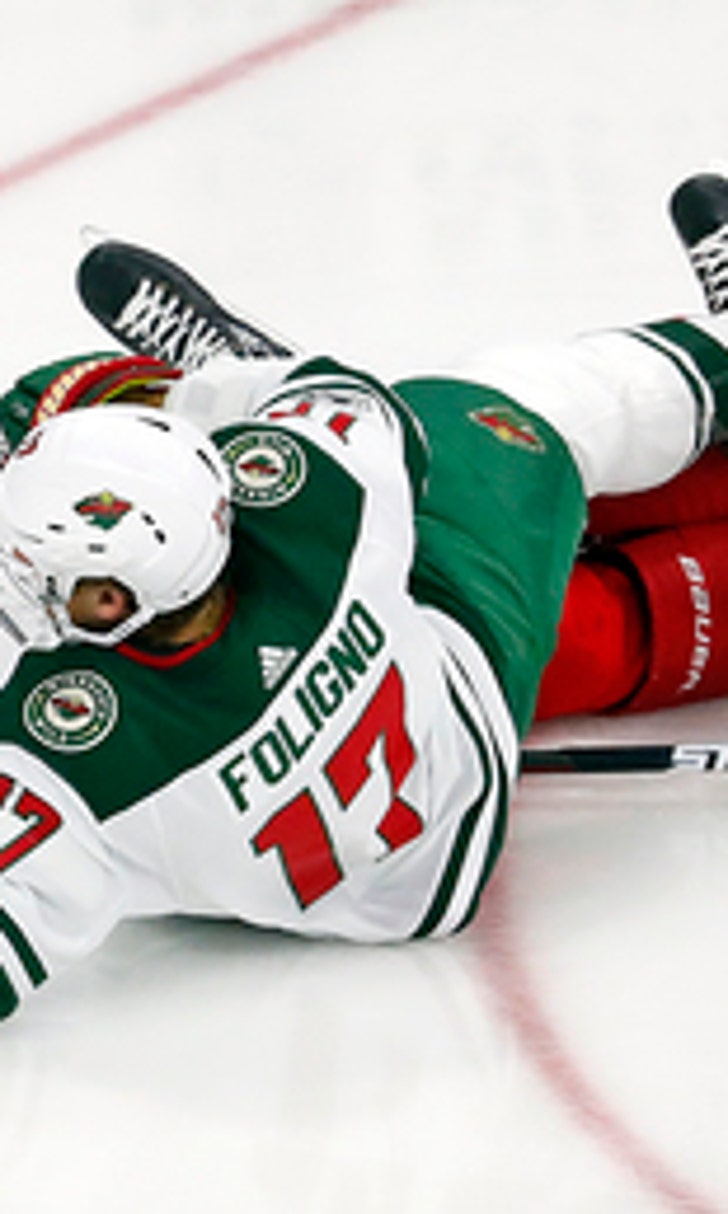 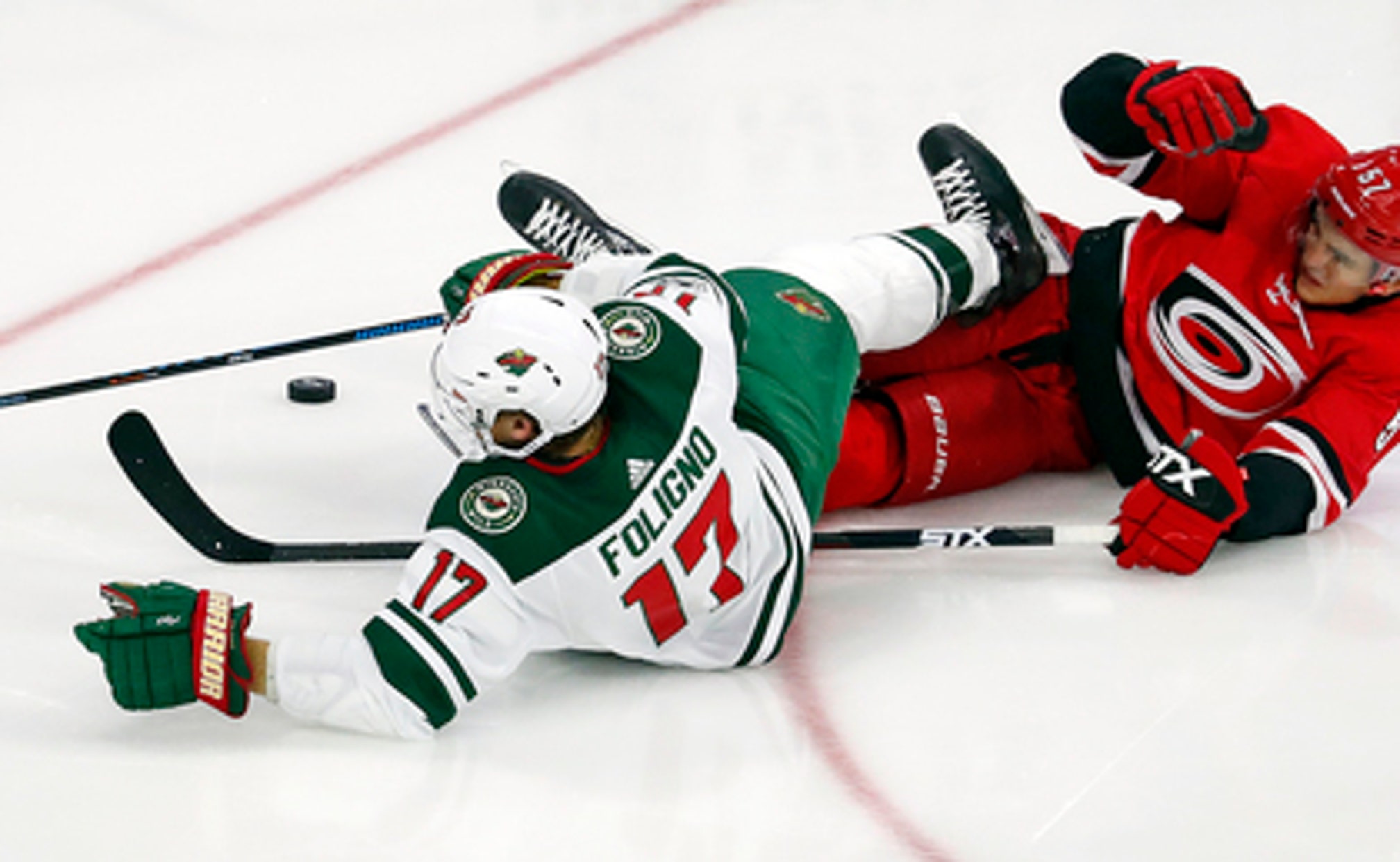 The 26-year-old has missed three games with a concussion suffered in his debut with the team Oct. 7 against Minnesota. He has eight goals and 23 assists in 159 career games.