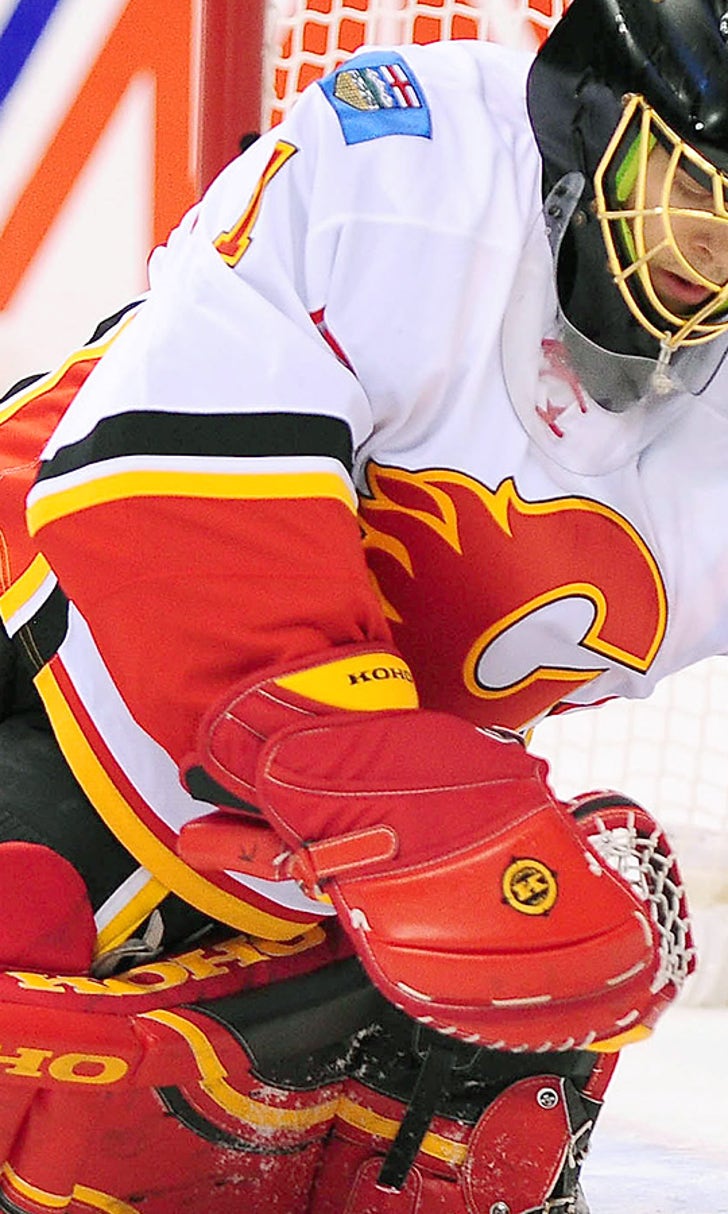 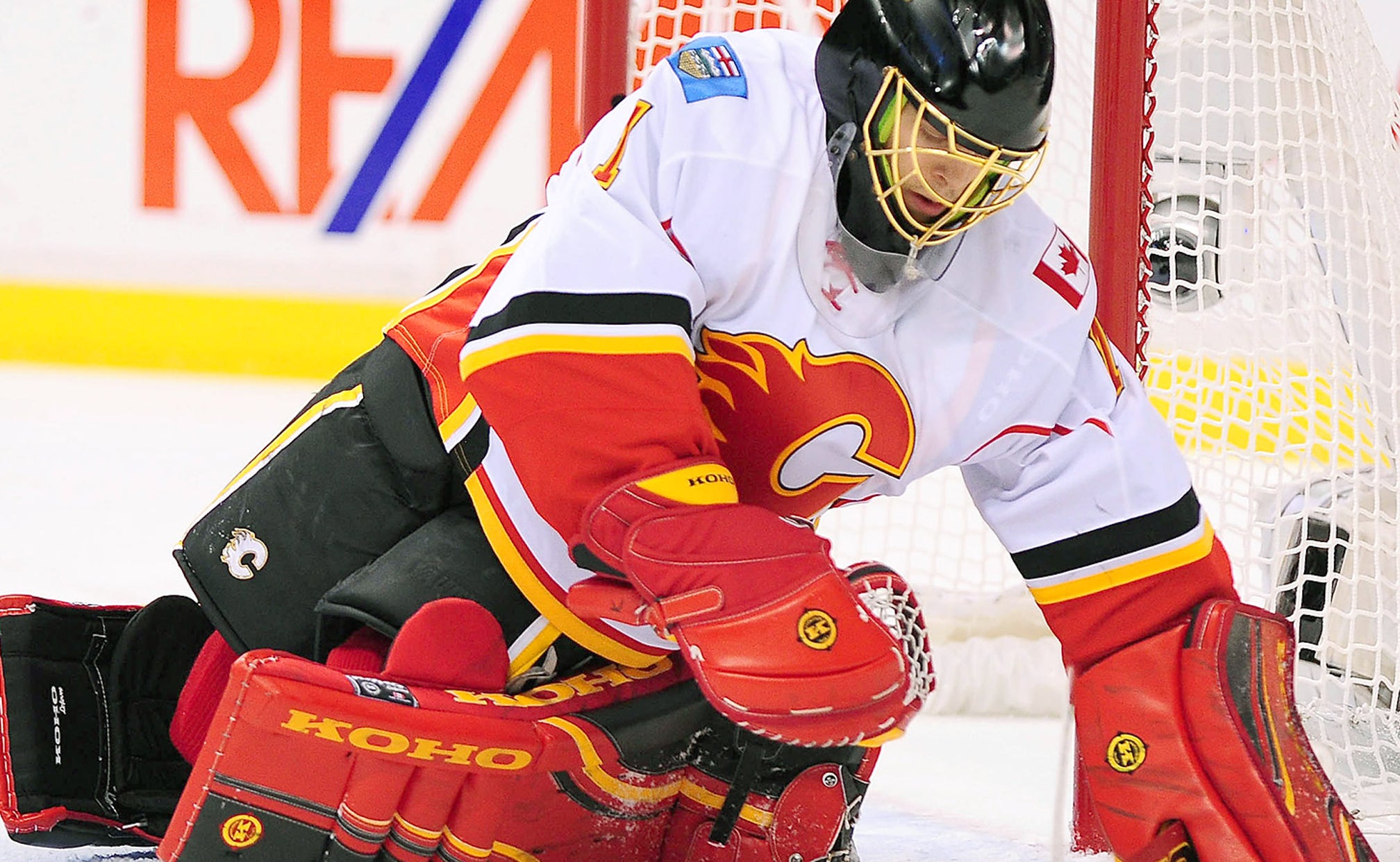 Flames need to wake up 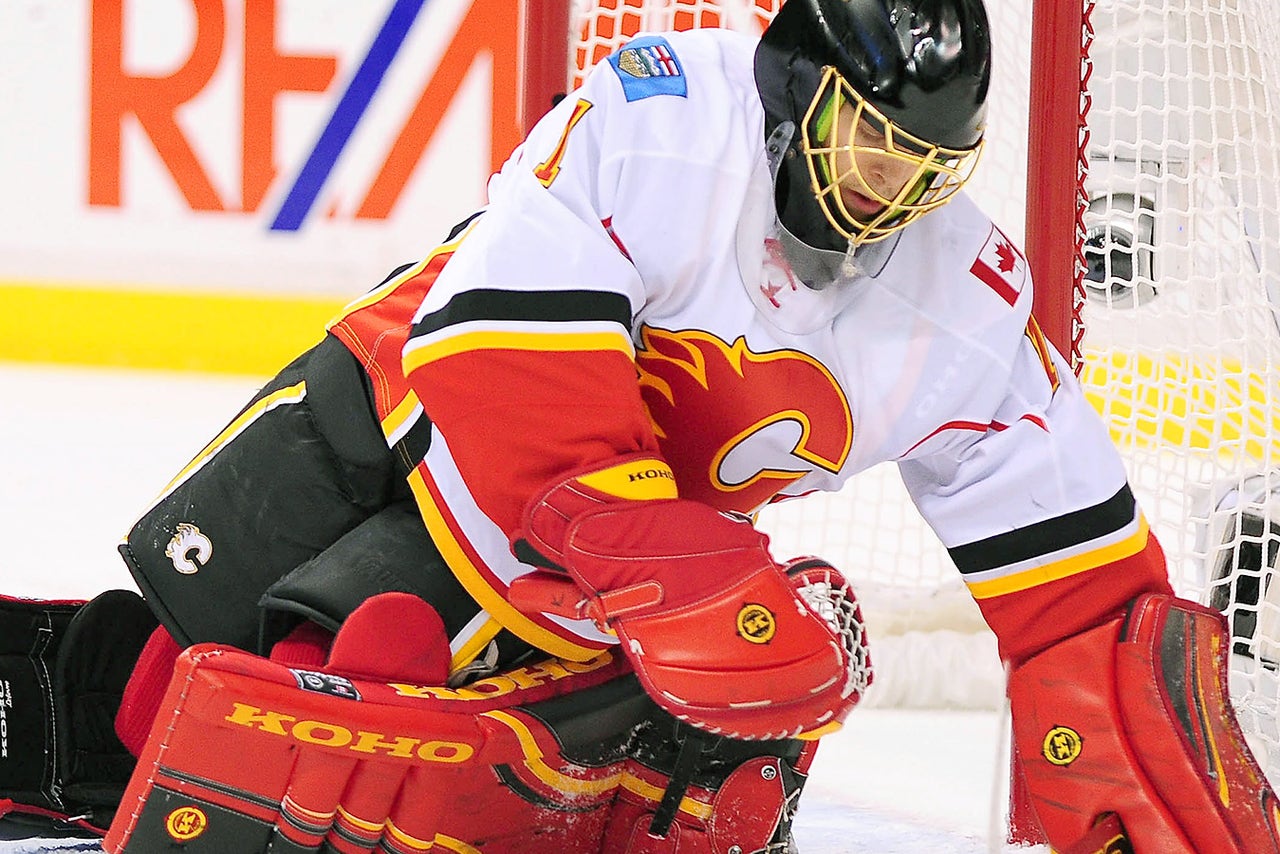 Jonas Hiller was surely amped to play in this series opener against the Anaheim Ducks.

The Flames' goaltender played for the Anaheim Ducks, but was cast off by the Ducks as an afterthought, and the Ducks instead rolled with the much younger goaltenders Frederik Andersen and John Gibson. It was almost like Hiller's seven seasons with the Ducks meant nothing.

But Hiller's revenge will have to wait for another day, as he was pounded with 14 shots, surrendering three goals before being pulled after just 22:13 minutes of play. The Ducks would treat backup goaltender Karri Ramo with an equally rude welcoming, adding three more for the 6-1 win.

It was a sobering experience for the Ducks, and a complete 180 from their jubilant victory over the Vancouver Canucks.

Hiller, clearly embarrassed by his effort, told it like it was.

“They wanted it more than us tonight and that’s a wake-up call for us,” Jonas Hiller said.

The Ducks led the Flames in virtually every statistical category. The Ducks had more shots (35 to 24), more hits (27 to 22), more takeaways (9 to 4), more blocked shots (19 to 13) and more faceoff wins (33 to 31). The Ducks also converted on two of their four power play opportunities, while Calgary failed to capitalize on a single one of their three.

This team needs to play completely better, and it needs to happen right now.