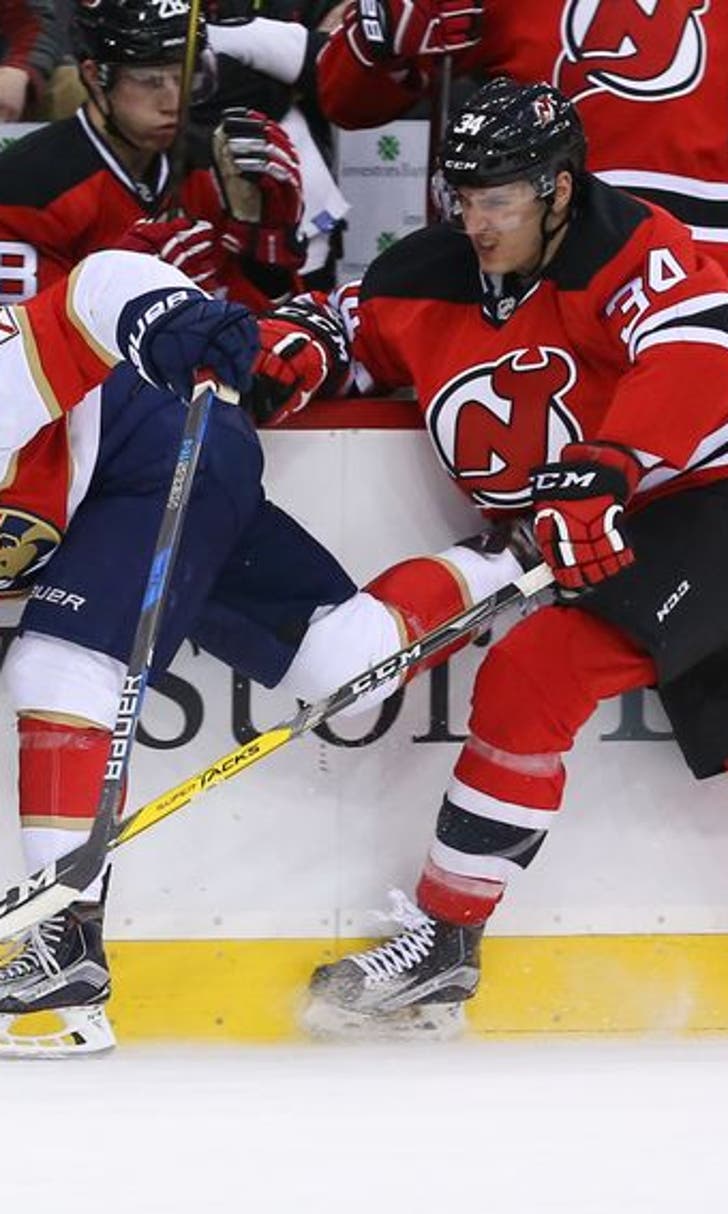 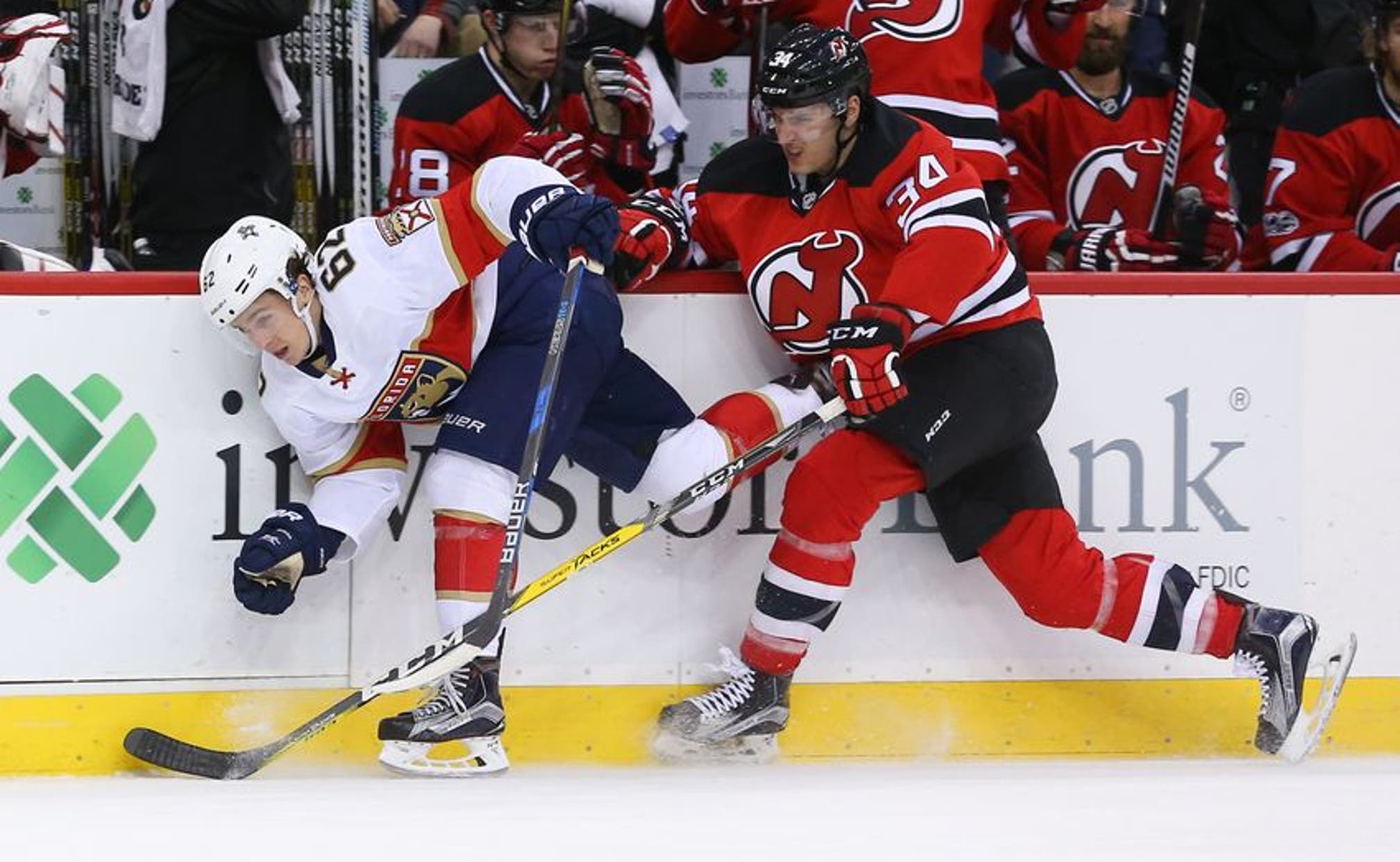 Denis Malgin knocked out of game by Pavel Zacha (Video)

The Florida Panthers have been cursed by injuries this season. Jonathan Huberdeau hasn’t played yet this season. Nick Bjugstad has missed significant time as well. It seems their injury luck has followed them in 2017.

During Monday’s game against the New Jersey Devils, Denis Malgin got boarded by center Pavel Zacha.

It’s worth noting the Panthers rookie will not be returning to the game. This will likely be a factor when the league decides if Zacha should be suspended or not. However, it’s also worth noting the Devils center has no prior supplemental discipline in his career. That could work in his favor. Also working in Zacha’s favor is he got a five minute major for the penalty. It’s a proper penalty for the hit and it’s one which should be called more often.

Thankfully, Malgin was able to leave the ice on his own accord. This should also help Zacha’s case. What won’t help his case is how bad the hit is. It’s the responsibility of Zacha to make sure he doesn’t hit Malgin high or from behind on that play. While the Panthers forward turns slightly, the onus is still on Zacha to avoid it.

There have been worse hits than this which didn’t get a suspension. Factor in Malgin’s ability to get off the ice with Zacha’s lack of a history with the Department of Safety and the Devils shouldn’t lose Zacha for any games. The last thing the Panthers need right now is another injury to one of their forwards. Hopefully Malgin is able to play again soon. The Panthers at least avenged him by scoring on the ensuing power play. 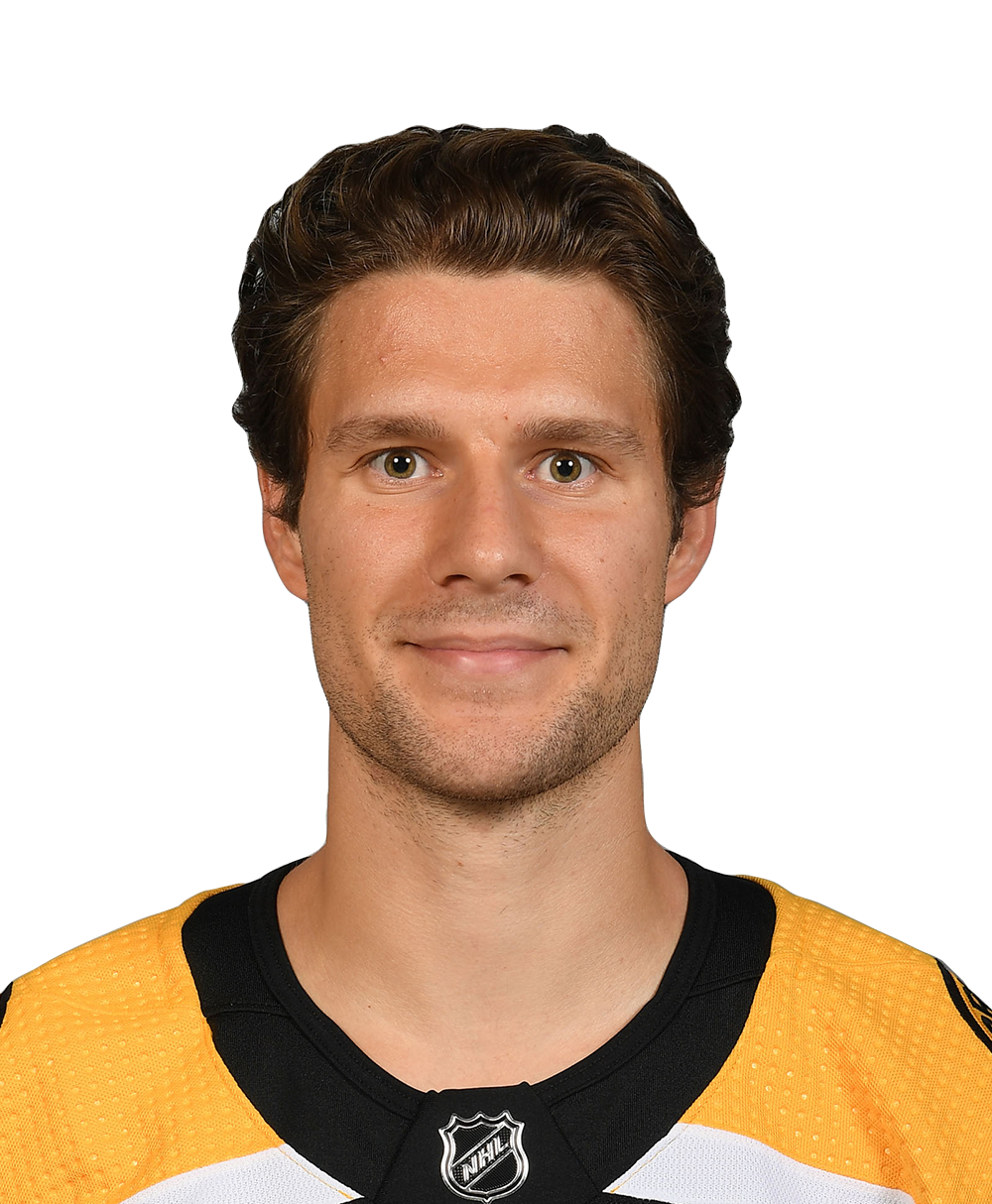 Pavel Zacha
share story
those were the latest stories
Want to see more?
View All Stories
Fox Sports™ and © 2020 Fox Media LLC and Fox Sports Interactive Media, LLC. All rights reserved. Use of this website (including any and all parts and components) constitutes your acceptance of these Terms of Use and Updated Privacy Policy. Advertising Choices. Do Not Sell my Personal Info