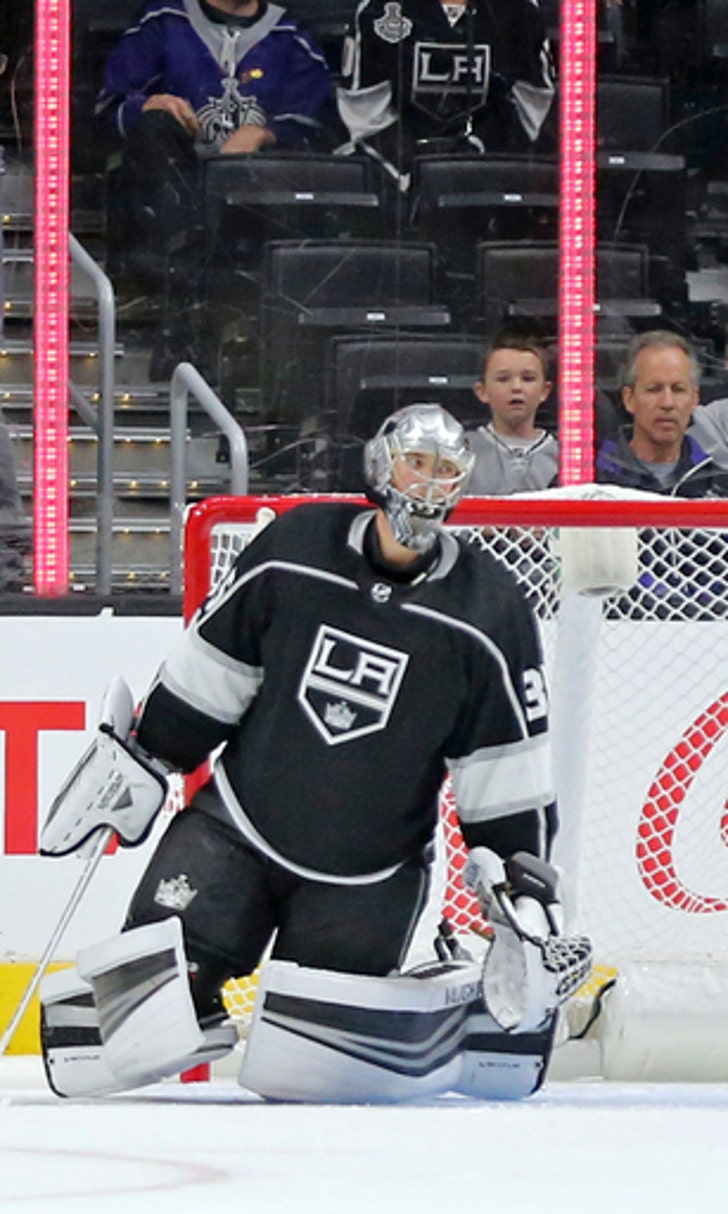 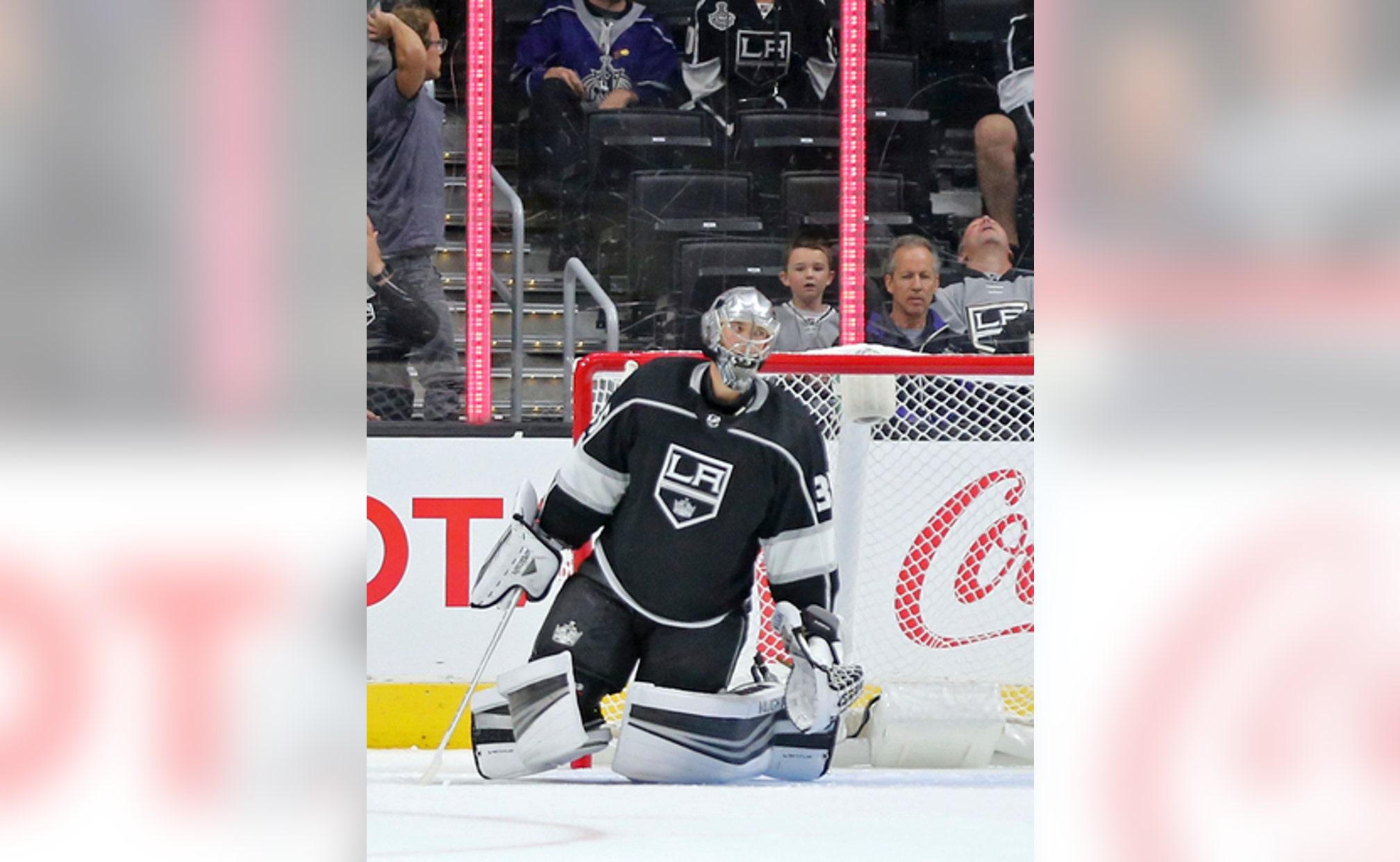 LOS ANGELES (AP) Brock Boeser scored at 4:38 of overtime to give the Vancouver Canucks a 4-3 comeback victory over the Los Angeles Kings on Saturday in the first NHL exhibition game of the preseason.

Sven Baertschi tied it for Vancouver with 2:54 left in regulation. Markus Granlund and Jake Virtanen also scored for the Canucks.

Fantenberg gave Los Angeles the lead 1:25 into the third.

Anders Nilsson was credited with the win for Vancouver. He made 10 saves and had the primary assist on Boeser's goal. Starter Jacob Markstrom stopped all 19 shots he faced.

Jonathan Quick started for Los Angeles and made nine saves on 11 shots. Darcy Kuemper took the loss, allowing two goals on nine shots in the third and overtime.