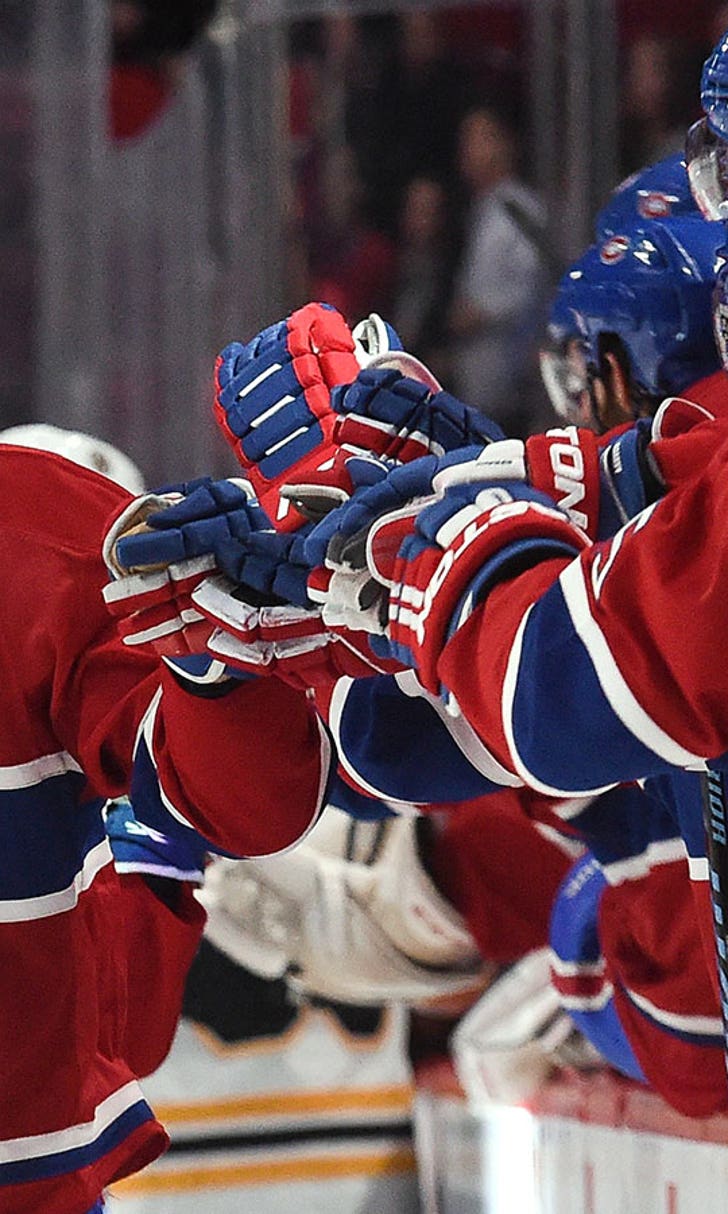 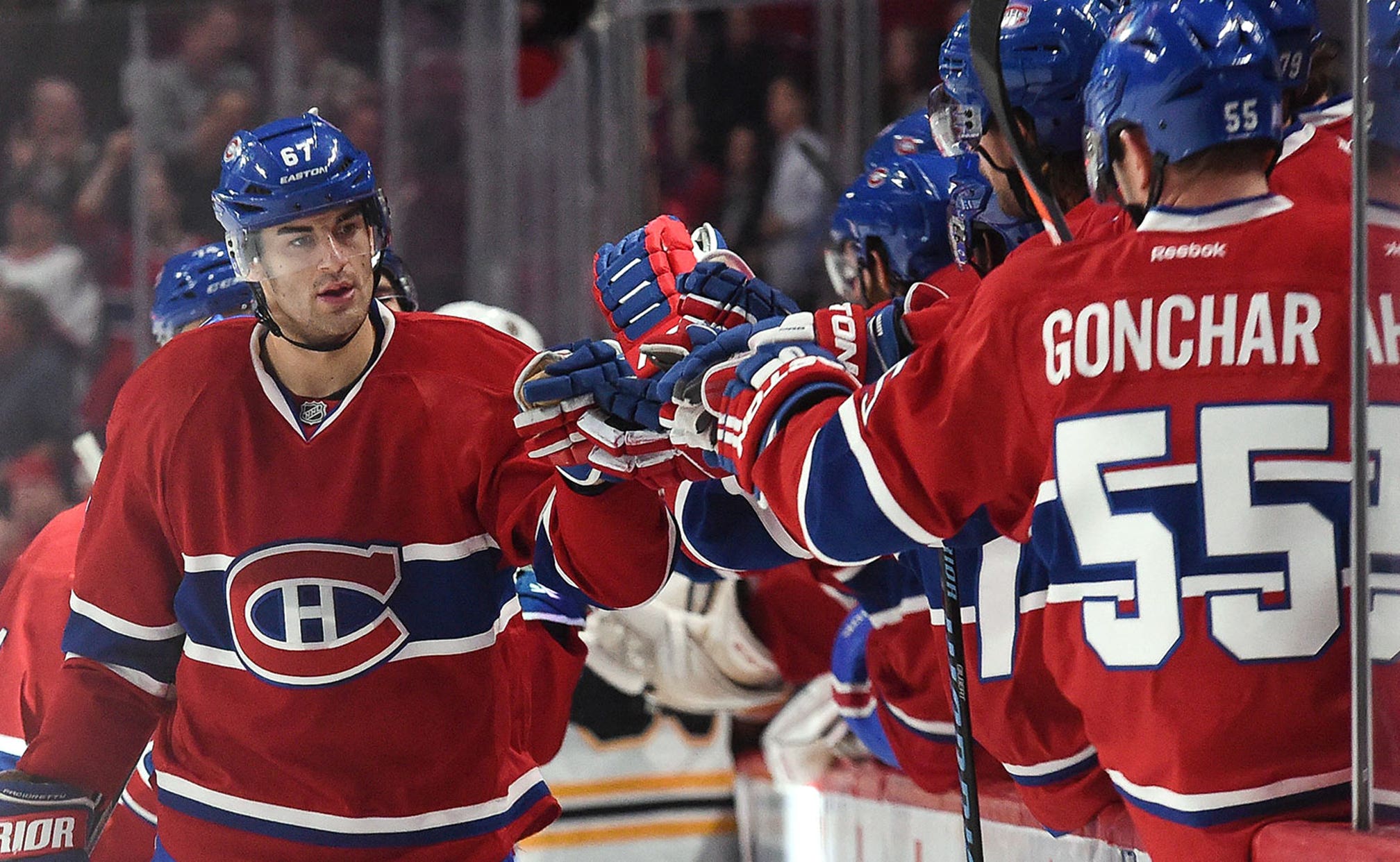 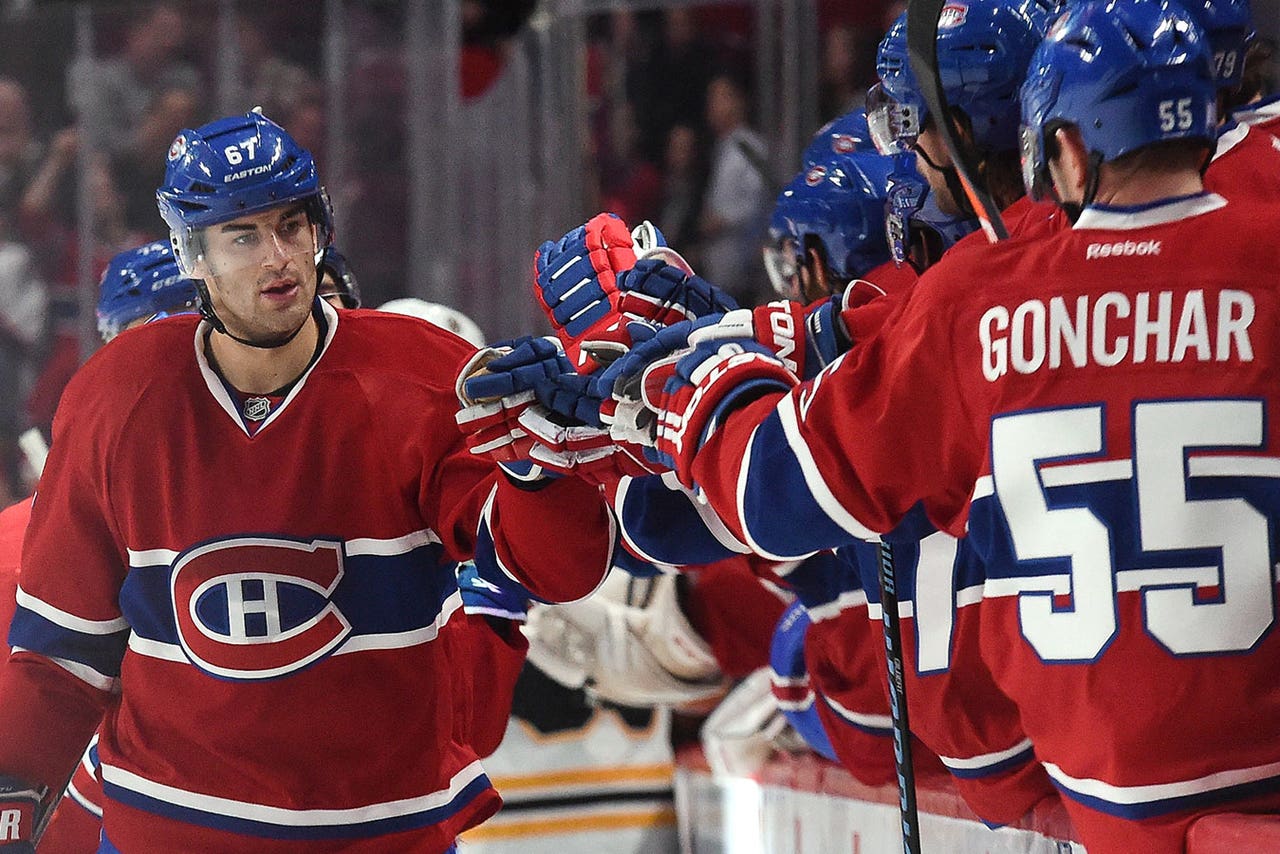 MONTREAL -- Montreal Canadiens forward Max Pacioretty has a knee injury and could miss most of the preseason.

The Canadiens said on Friday that Pacioretty is expected to need 12 weeks to recover, so he will likely miss a large portion of training camp. Montreal's first regular-season game is Oct. 7 against the Toronto Maple Leafs.

The injury occurred on Thursday during an off-ice workout. The team gave no other details other than to say the injury would not require surgery.

The 26-year-old Pacioretty led the team with 37 goals and a career-high 67 points last season and added another five goals and two assists in 11 playoff games. It was his second straight season with at least 35 goals.