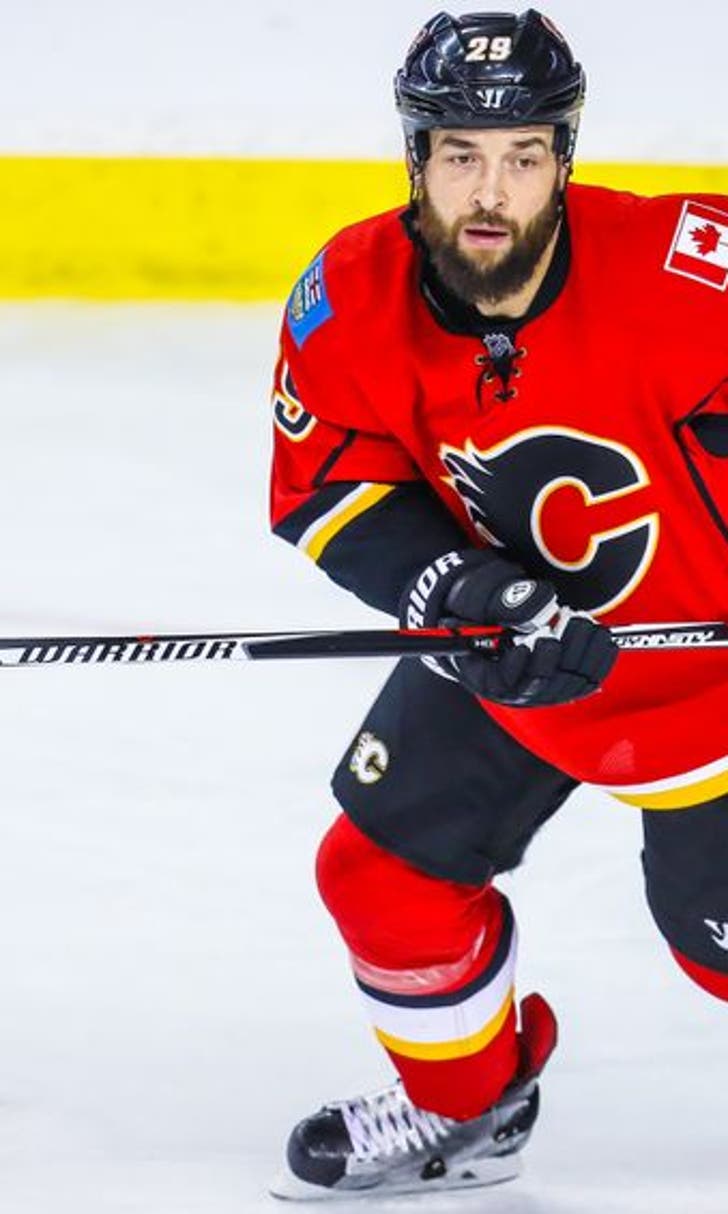 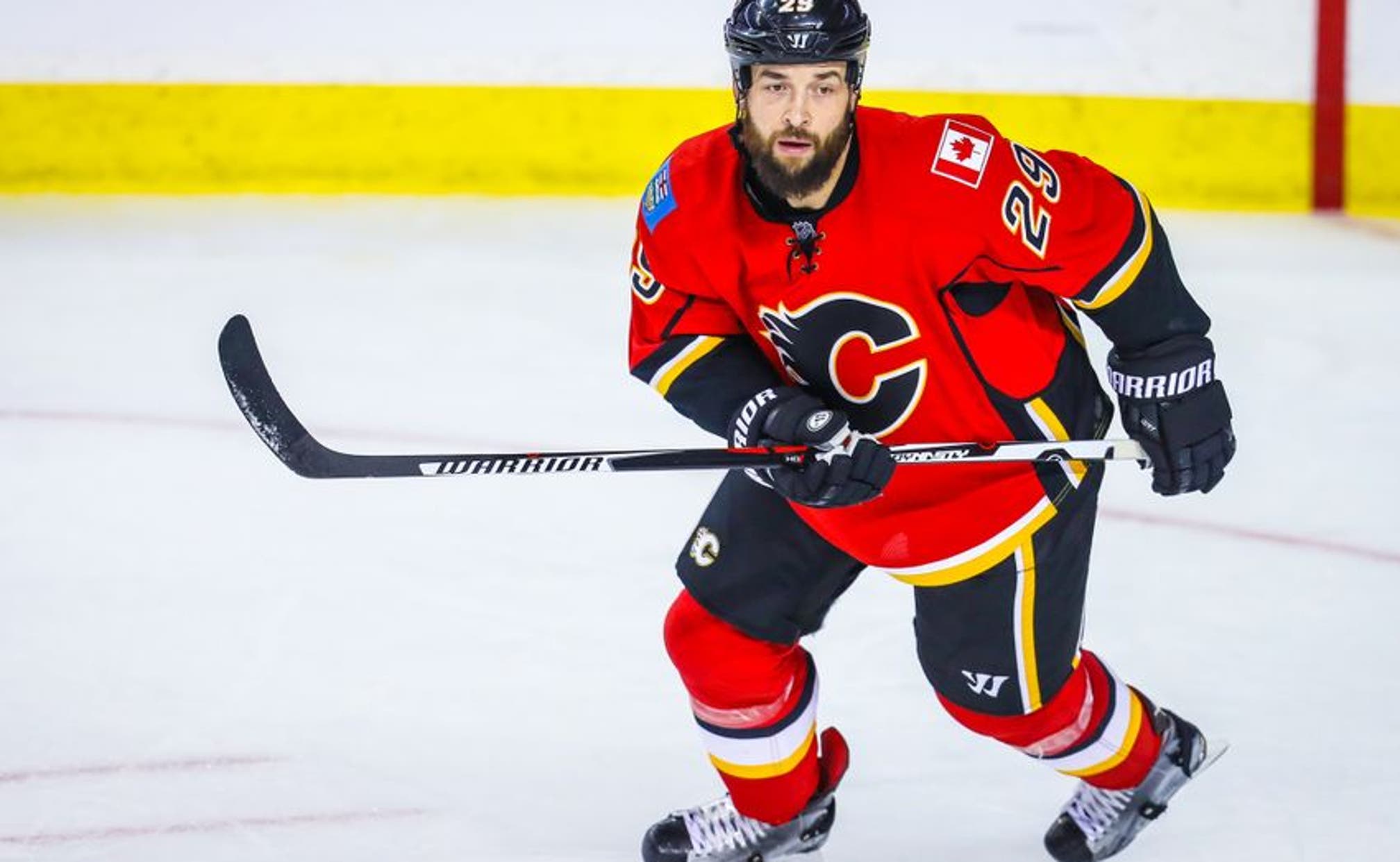 BY Fansided and Ramina Shlah/FanSided via Flame for Thought • December 31, 2016
share

We’re almost halfway through the Calgary Flames season. What’s going on with their defensemen?

We have one of my favorite players, Deryk Engelland, who recent got an “A” on his jersey. I don’t really have a particular reason for him being one of my favorites, but I am a co-creator  of the Engelland fan club so there’s that.

Gio had a very slow start to this season. Through the first 27 games of the season, he only had one goal. Now in the last 11 games, he has four goals, all coming with the help of the special teams. Two on the powerplay, two being shorthanded.

He may not be quite on pace in his points he tallied up last season, given he had 56 points and he only has 14 right now. But he’s definitely starting to turn his season around.

Who can help Flames’ defense? (The Hockey Writers).

Canada vs. USA: ‘This is redemption’ (Toronto Sun).

Top-four NHL defensemen are easier to acquire than you think (Sportsnet).

That’s all for news for this year. I hope you all have a fun and safe New Years Eve and I’ll see you all next year.