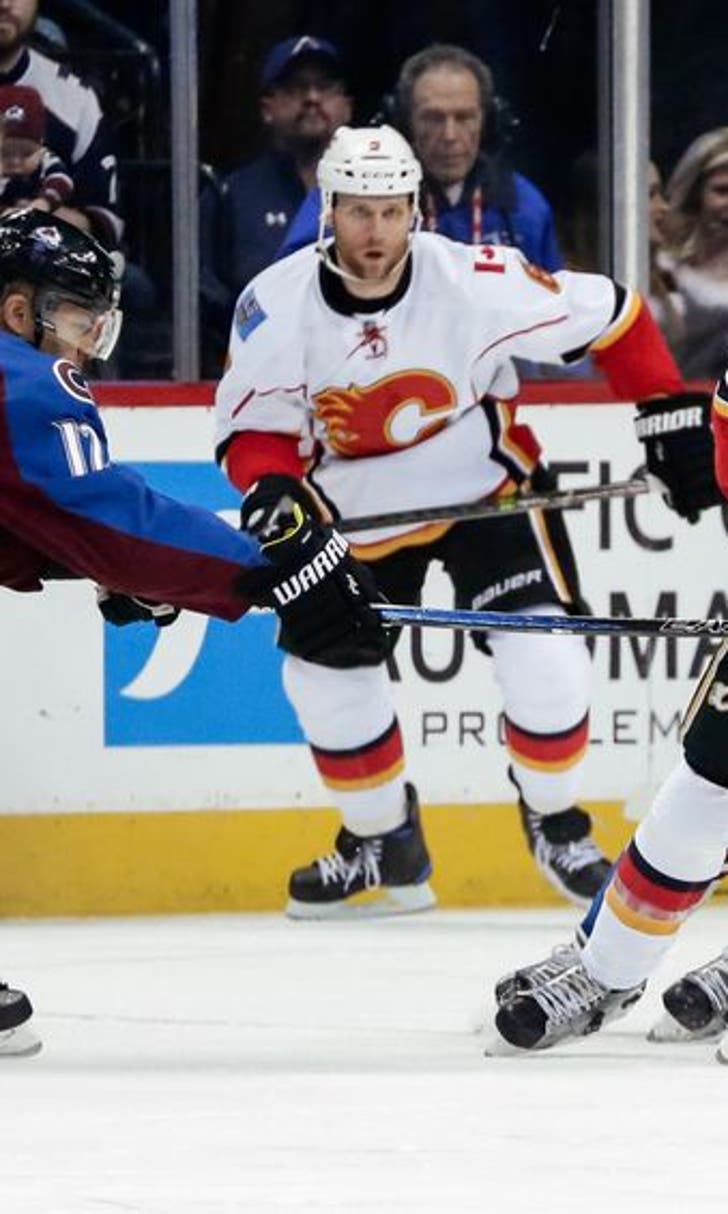 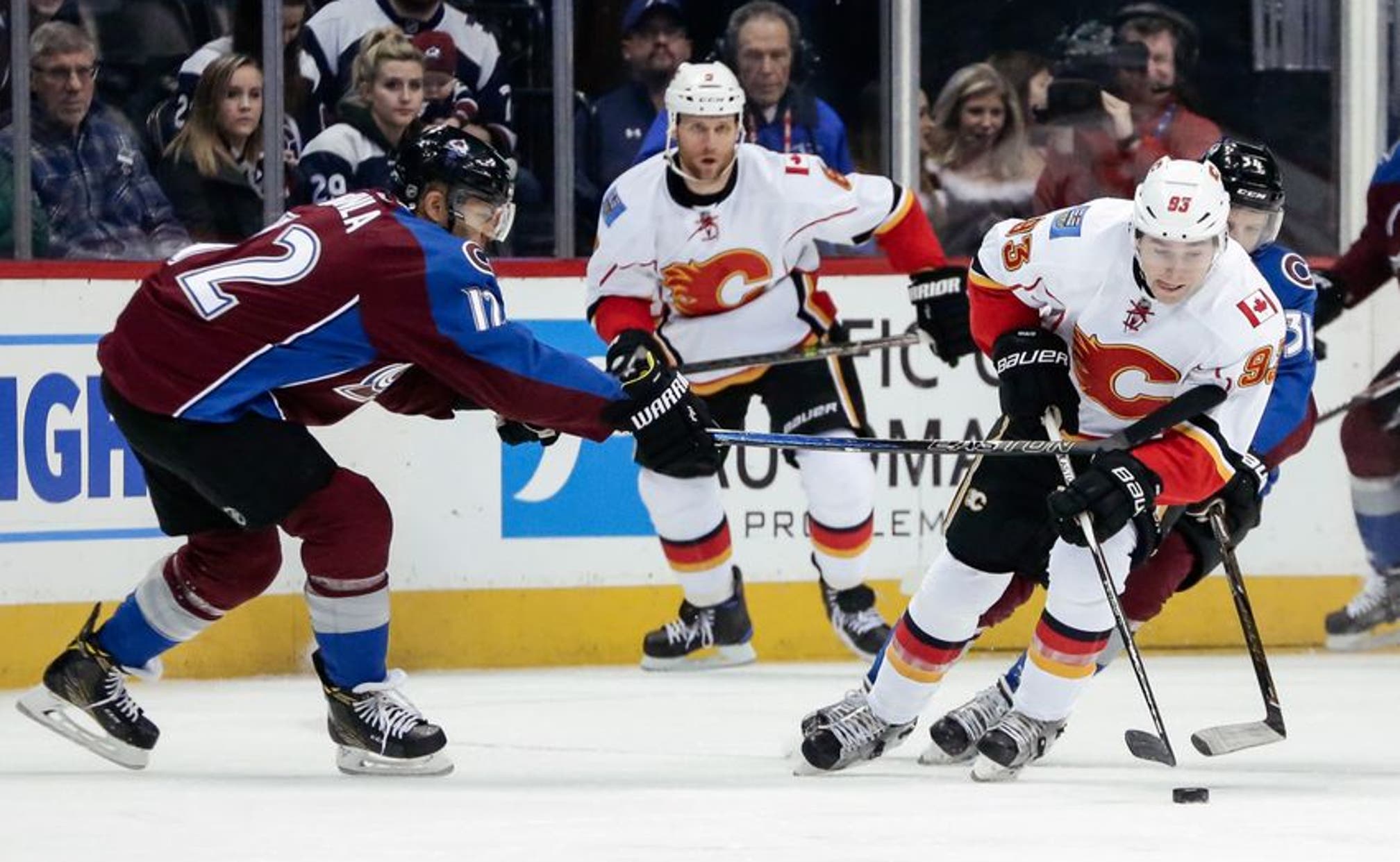 It’s another cold day in Calgary and the first game in 2017 for the Calgary Flames. They’ll be facing off the Colorado Avalanche and you know what that means. A fan favourite is coming back home. Mr. Jarome Iginla is in town and will be facing off his old team.

Now, I know I’m not the only one who’s getting extremely nervous by all these news outlets hinting that it could be Iginla’s last game at the Dome.

Via CalgaryFlames.com: “[…]But I don’t know what the future holds, whether I’ll be playing next year.” Iginla, when asked if this will be his last game at the Dome. So I guess it could be [possibly his last game at the ‘Dome]. But that’s as much as I think about that part of it. I’m just going to play. I’m not going to skate around thinking (Wednesday might be the his Saddledome swansong). Whenever that is – and my last game, whenever it is – I’m just going to try and play and enjoy it. Everything goes so fast. Tons of good memories. Great experiences. Friendships. Battles. Competing.”

Now, let’s take a look at the rigorous schedule the Calgary Flames have had to deal with practically all season.

The Flames have 13 games in the next 23 days before the All-Star break. Seems pretty familiar to what we saw in November, hey? In my personal opinion, the NHL is out to get the Flames.

But even now, head coach Glen Gulutzan and captain Mark Giordano have emphasized how important rest is. And Gio showed the example with the extremely hot Columbus Blue Jackets, who no longer have morning skate on game days.

Some links surrounding the Flames to get you through your afternoon

NHL’s ‘dog days’ schedule has Flames more like a hamster on a wheel (CBC Sports).

Some other links surrounding the hockey and the NHL

Columbus closing in on history: A look at the longest NHL winning streaks (Sportsnet).

The most famous anonymous goalie in hockey history (The Spec).

That’s all in this edition of Flames Daily. Will we see a trade involving the Calgary Flames and Jarome Iginla next month? I guess we’ll just have to wait and see.