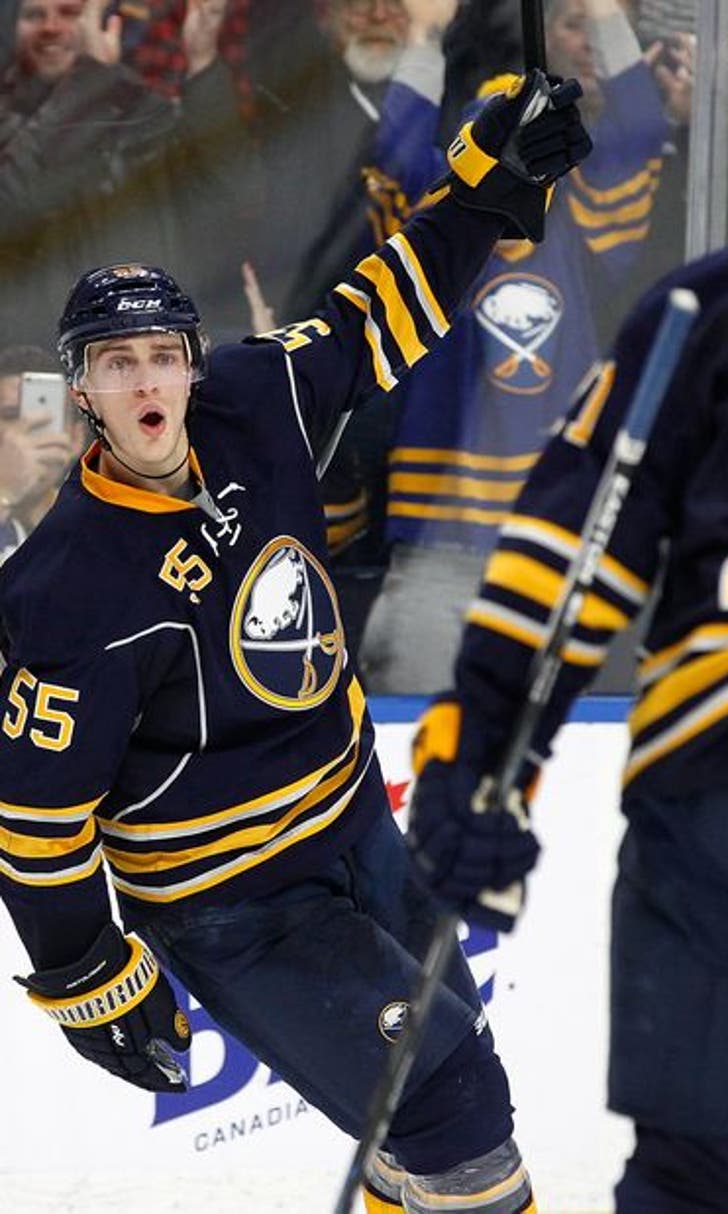 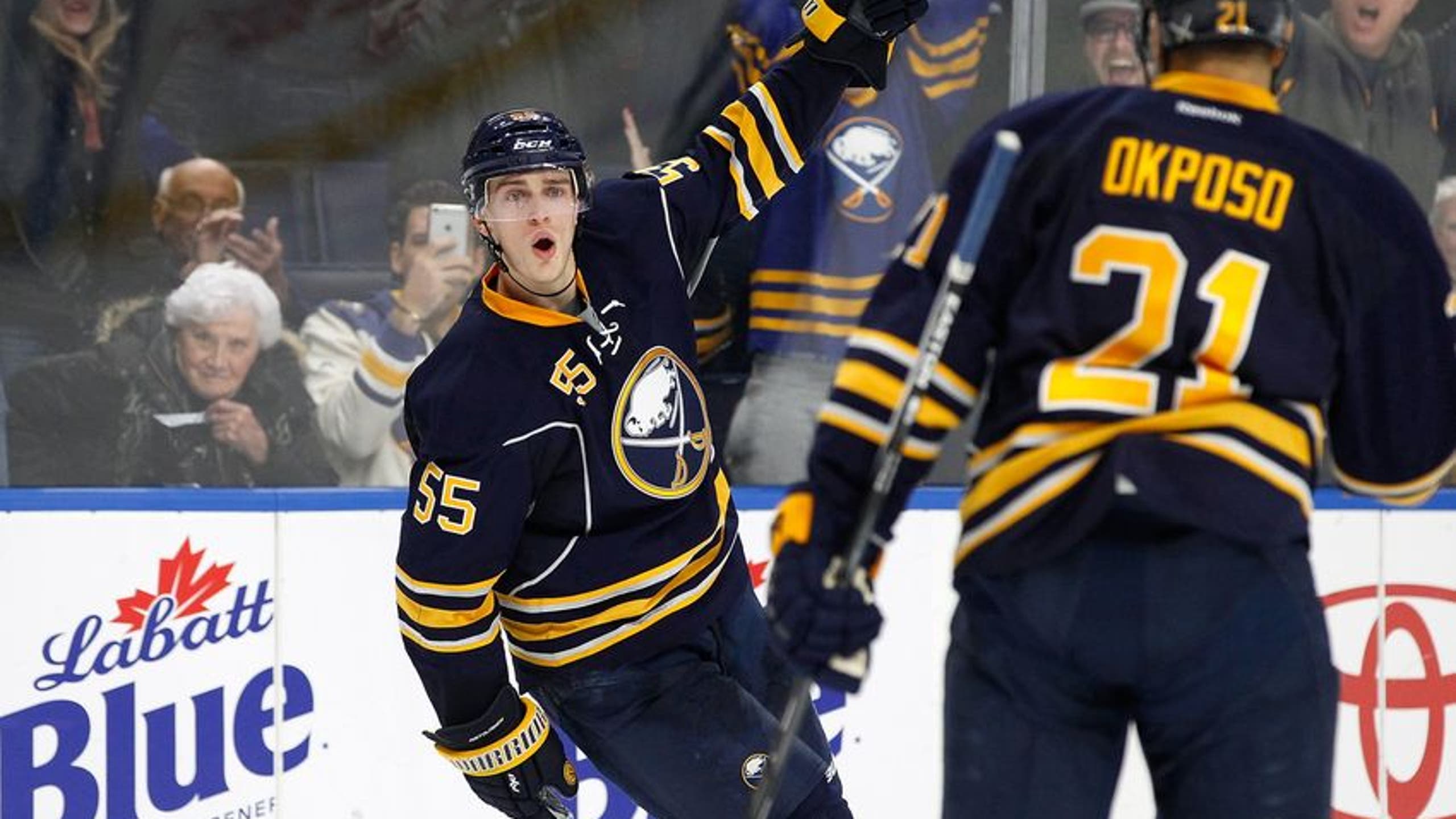 BY Fansided and Richard Spalding/FanSided via Sabre Noise • June 30, 2017
share

It’s never too early to start predicting which Buffalo Sabres players will be protected from, and which will be exposed to, the upcoming expansion draft!  Here’s our first take.

The Buffalo Sabres don’t exactly have a lot to fear from the 2017 NHL Expansion Draft that will be used to create the roster for the newly-formed Las Vegas Golden Knights.

That doesn’t mean the Sabres do not have some tough decisions to make when it comes to protecting players from the expansion draft, however – it’s not like the Golden Knights are going to do GM Tim Murray and the front office any favors by taking one of the Sabres’ more useless players away from the 716.   Sorry, fans: the Golden Knights are not going to take Josh Gorges or Nicolas Deslauriers off of our hands!

Buffalo cannot protect all of the players it would like to keep, and for a team struggling to rebuild, the Sabres cannot afford to really lose any quality skaters.  Based on who is playing well right now, let’s look at who the Sabres should protect, and who they should hang out to dry!

(Notice I am only discussing players on the Sabres’ current roster, not prospects. Also, I have read conflicting accounts about the eligibility of both William Carrier and Anders Nilsson, with many sites listing both of these players as exempt, although I cannot for the life of me understand how that is possible.)

As most of you know, NHL teams have two options available to them when it comes to protecting players from the expansion draft: they may either protect 7 forwards, 3 defensemen and 1 goaltender for a total of 11 players, or throw their blueline out the window and select any 8 players and 1 goalie for a total of 9 protected players.

The 8:1:1 option would be great for teams made up of young blueliners who were exempt from the draft, but since that is not the case with these Sabres, Buffalo will ultimately be going with the 7:3:1 option.   Having said that, drumroll please!

There are a few players on this list I wouldn’t cry over losing – I’ve never been a huge Tyler Ennis fan, and Bogo can be replaced with a large pylon as far as I’m concerned – but the Sabres are not going to lose million-dollar players for nothing, and who else are you going to protect – Deslauriers?  Justin Falk?  Please.  I was tempted to consider protecting Taylor Fedun instead of Bogo, but that’s just crazy talk.

The biggest question mark right now hovers over Dmitry Kulikov.  If the Buffalo Sabres offer him a contract before the team submits its list of protected players to the NHL, then obviously the team needs to make a decision regarding it defensive corps – will GM Tim Murray sacrifice young Jake McCabe in order to hang onto Bogo?  That would be absolutely insane, but we are talking about the team that shipped Mark Pysyk out of town in order to get Kulikov.

And of course, there is still a lot of time left in the season for the Buffalo Sabres to either become buyers or sellers.  If GMTM ships, say, Girgensons out of town and receives a prospect and picks in return, that might be enough to move Carrier onto the protected list (if he is eligible for the expansion draft).  For now, it’s a bit of a no-brainer as to who the Sabres should protect, and who they should allow to be drafted by the Las Vegas Golden Knights.

Marcus Foligno
share story
those were the latest stories
Want to see more?
View All Stories
Fox Sports™ and © 2021 Fox Media LLC and Fox Sports Interactive Media, LLC. All rights reserved. Use of this website (including any and all parts and components) constitutes your acceptance of these Terms of Use and Updated Privacy Policy. Advertising Choices. Do Not Sell my Personal Info