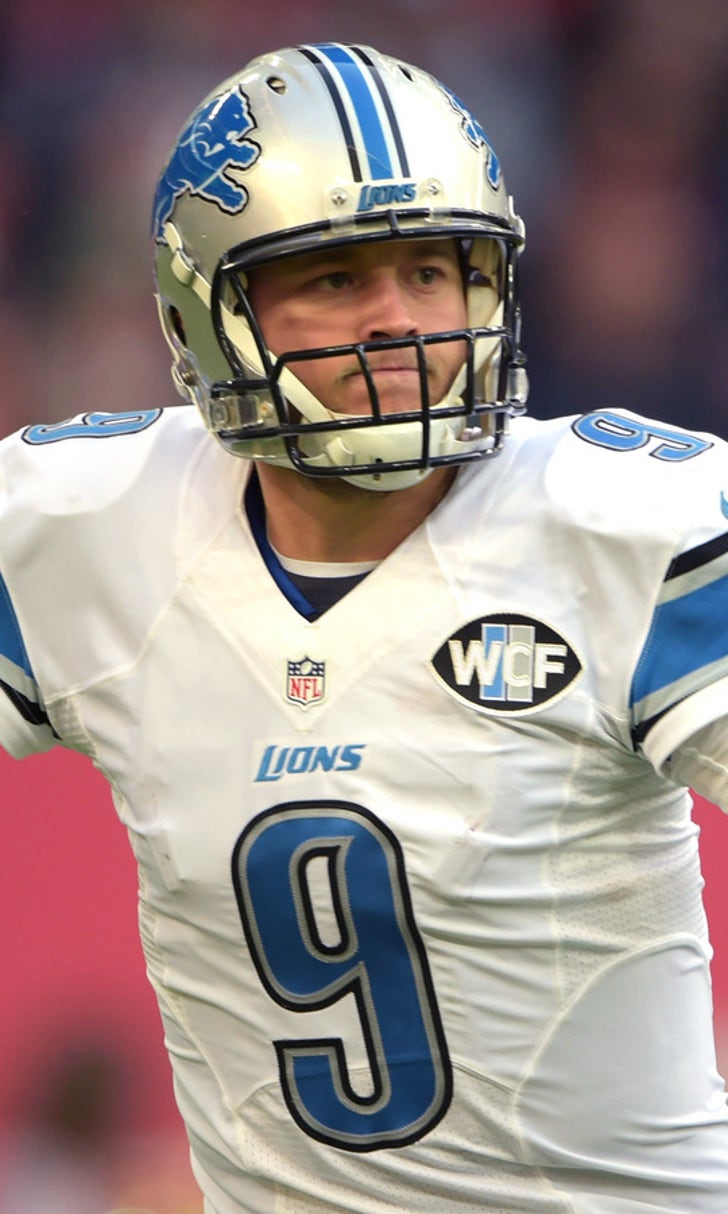 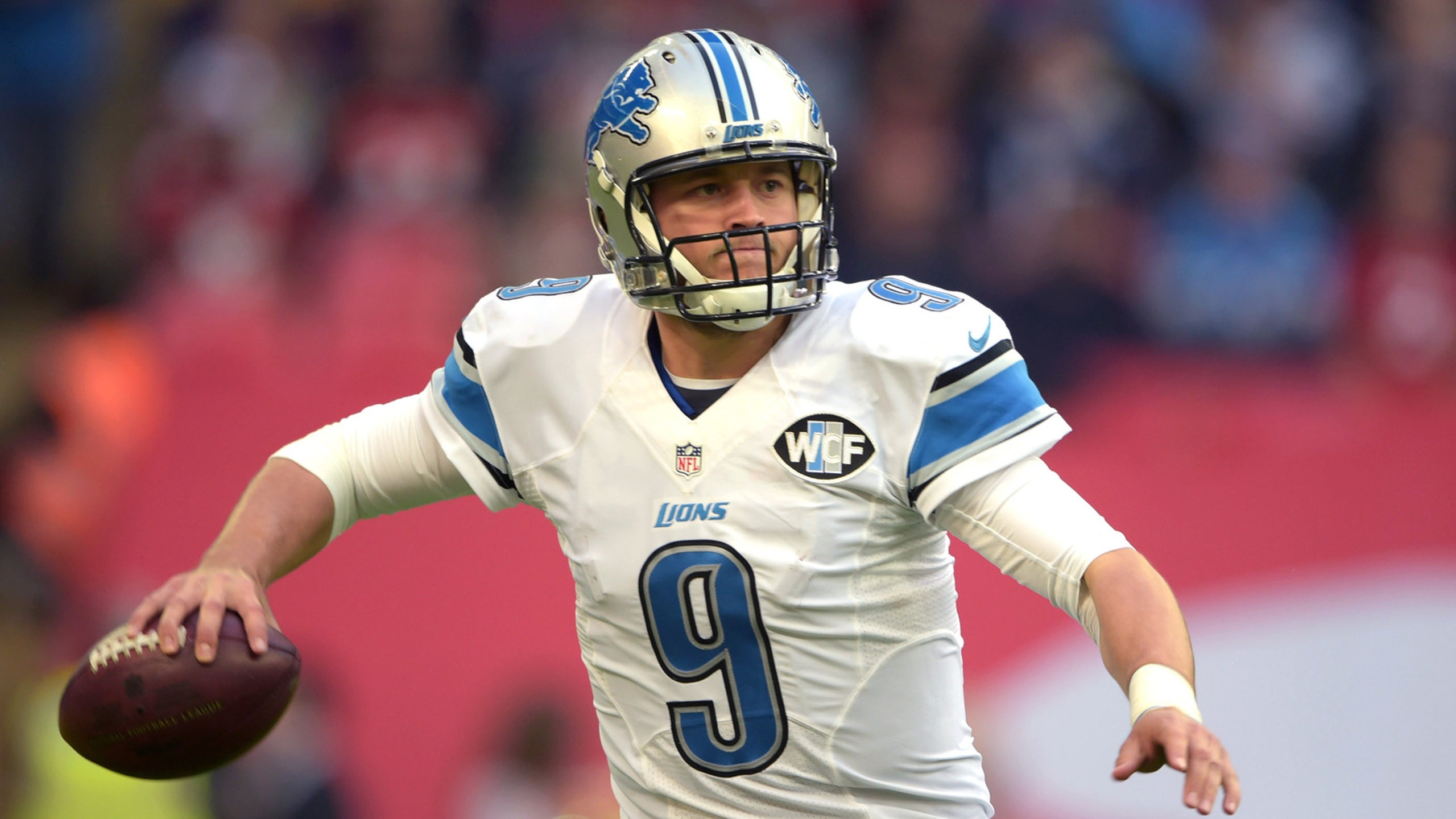 Which teams should consider tanking to land a high draft pick? 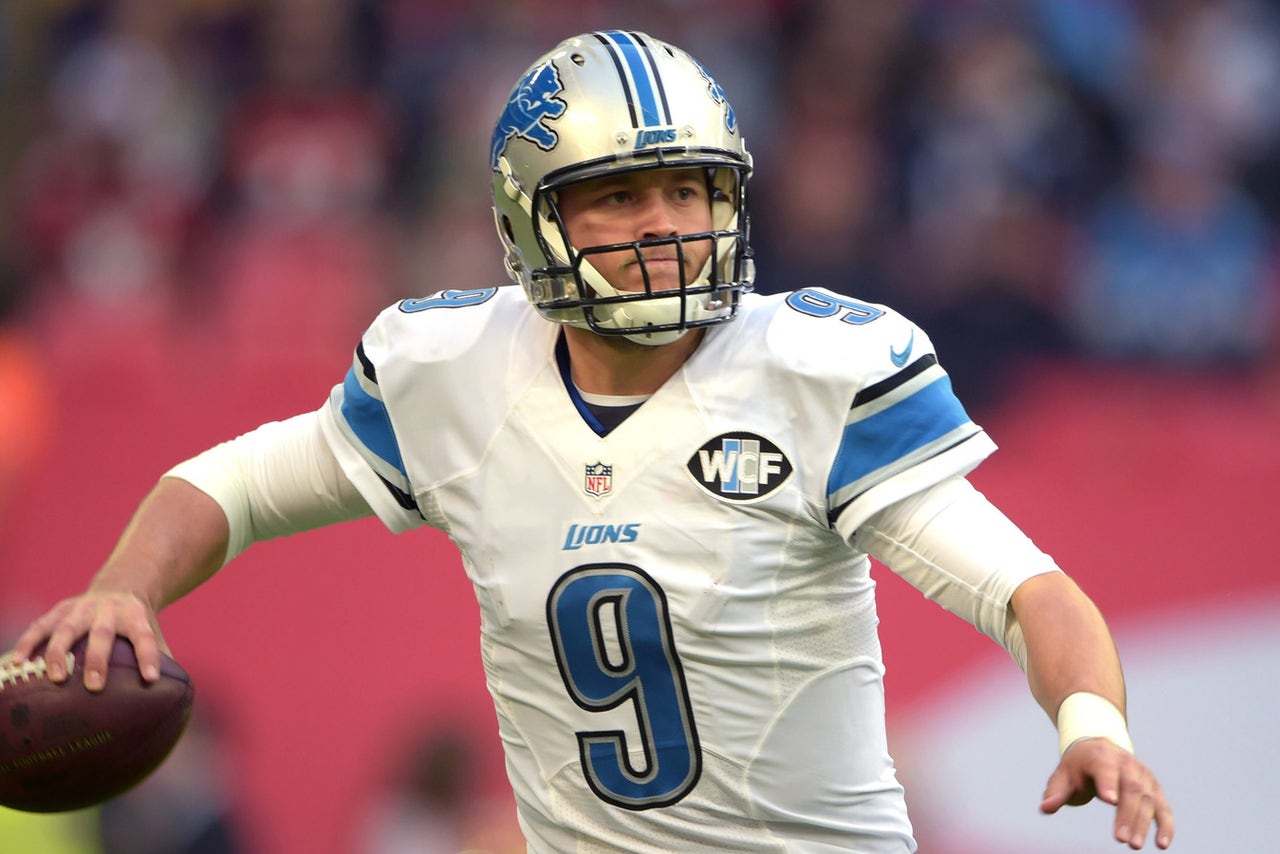 At the midpoint of the 2015 NFL season, there are some teams who can forget about making the playoffs.

These teams have nothing to look forward to but a high draft pick. For their fans and pundits, mock draft madness already has begun.

No team would admit losing on purpose to move up in the draft. But maybe some teams should give their younger players a few more snaps to help them develop. Or perhaps some players can take their time coming back from injuries.

That’s a better way for coaches to put it, but we can just call it tanking.

The more these four teams keep losing, the better their chance of being on the clock the second the regular season ends.

The Lions (1-7) are the front-runners for the No. 1 pick in the draft. They have the worst record in the league and the worst rushing attack in the league, averaging 69.6 rushing yards per game. Ameer Abdullah leads the team with a paltry 225 yards. Perhaps he’s going through rookie growing pains, but the Lions need to have their eye out for a legitimate starting running back.

Detroit also could use some help stopping the run. The Lions are allowing 133.8 rushing yards per game, second-most in the league, and 4.3 yards per carry. Mississippi defensive tackle Robert Nkemdiche, a possible top-five pick, should be on their radar.

The 49ers are a dysfunctional mess. They have almost as many problems in the locker room as they do on the field. They can’t address the former in the draft, but among the latter problems is an offensive line that’s ranked 25th in run blocking and 30th in pass protection, according to Football Outsiders. Mississippi’s Laremy Tunsil and Notre Dame’s Ronnie Stanley are among the top prospects at offensive tackle. It’s also not out of the realm of possibility that the 49ers choose to go back to the drawing board at quarterback. If that’s their plan, they’ll want as high a pick as possible.

The Titans (1-6) can narrow their draft needs a little because they made a big draft investment in Marcus Mariota. They have their quarterback of the future.

That quarterback, however, is surrounded by perhaps the most yawn-inducing set of skill position players in the league.

The next step for the Titans would be to land the top running back or wide receiver in the draft.

The Browns have drafted four quarterbacks in the first round since 1999, more than any other franchise.

It looks like it’s time for a fifth. Johnny Football has turned out to be Johnny Headache.

In an AFC North in which the Ravens (2-6) have had an uncharacteristically bad season and the Steelers (4-4) have been beset by injuries, the Browns have failed to take advantage.

They’re better off rising up the draft board and increasing their chances of getting Memphis’ Paxton Lynch or Michigan State’s Connor Cook.

The last three first-round quarterbacks the Browns chose all happened to be picked 22nd. Maybe the Browns will have a better chance of hitting on a top-five quarterback.

Then again, Tim Couch was the top overall pick in 1999.