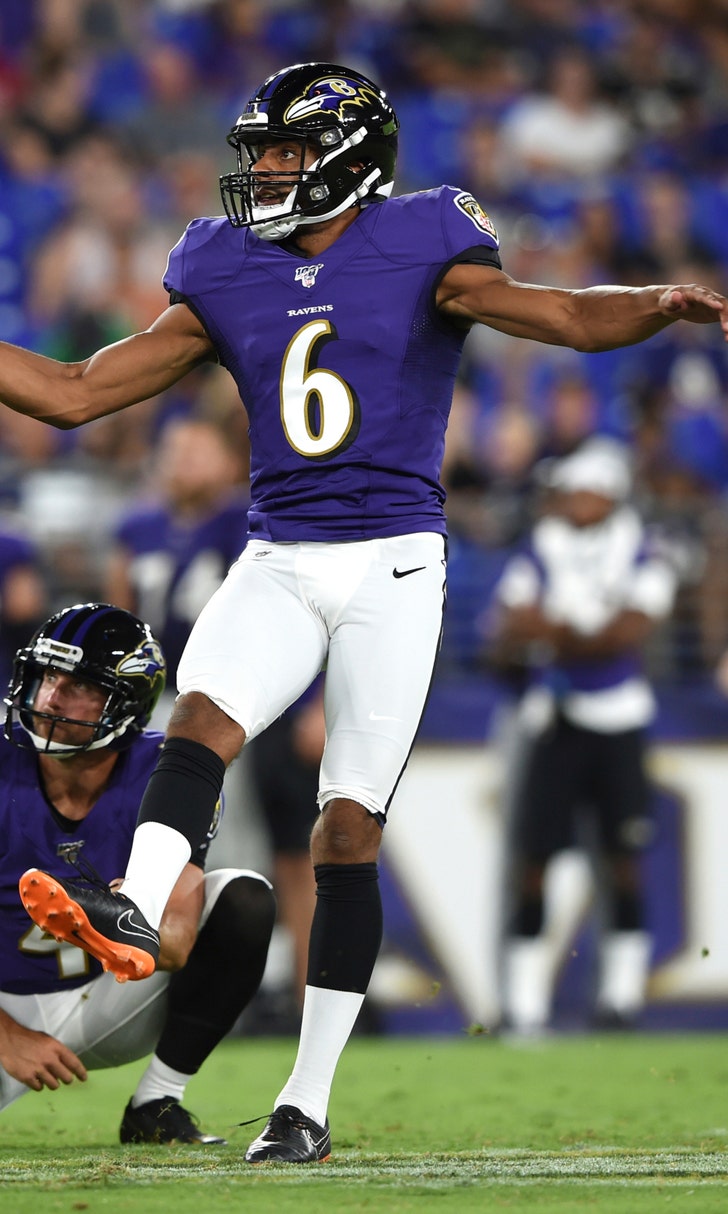 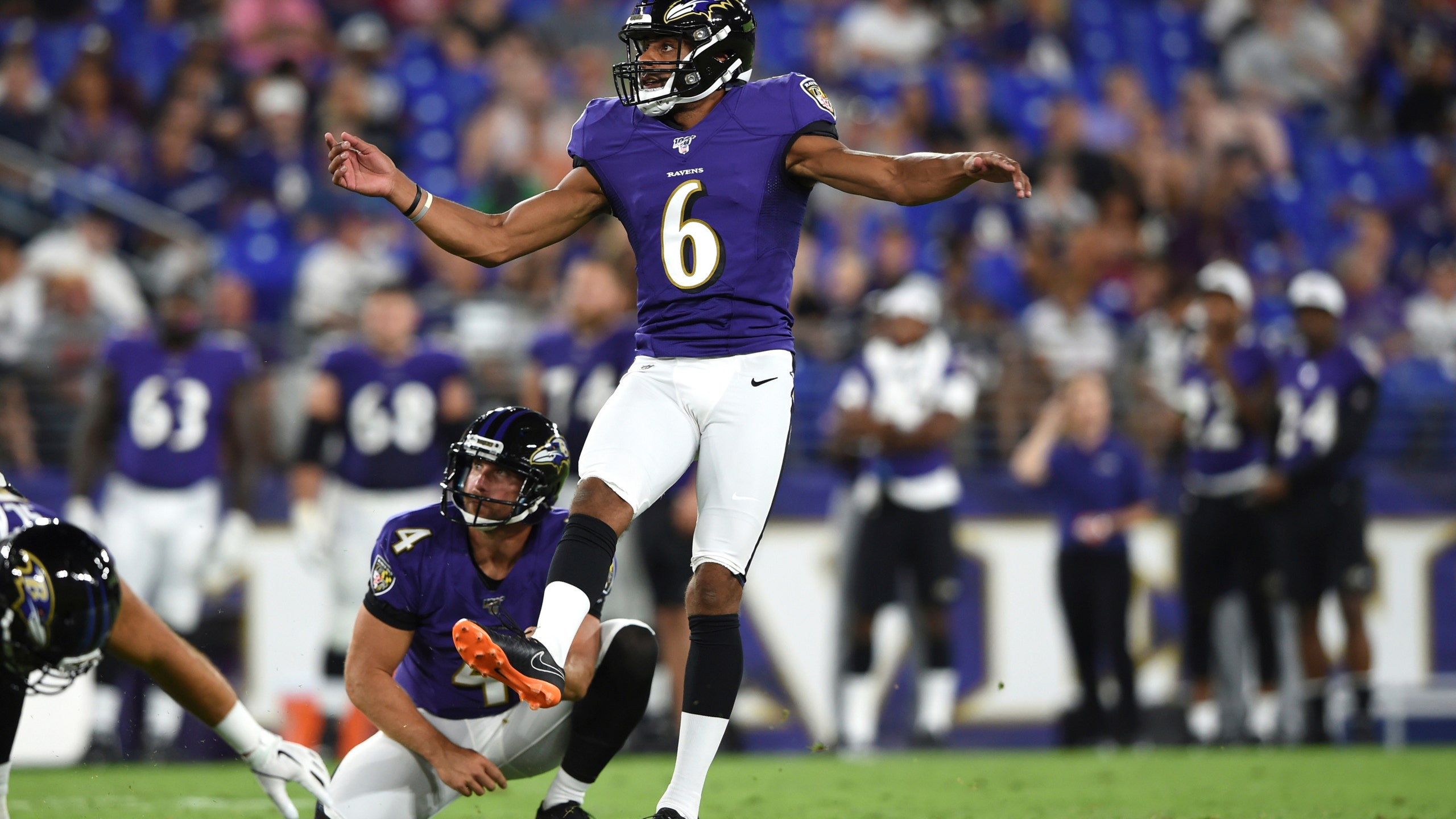 Vikings get kicker/punter Kaare Vedvik in trade with Ravens

EAGAN, Minn. (AP) — Seeking a solution for their longtime kicking trouble, the Minnesota Vikings have acquired specialist Kaare Vedvik in a trade with the Baltimore Ravens.

Vedvik has kicked and punted for Baltimore, which was set at those positions with standouts Justin Tucker and Sam Koch. The Ravens announced on Sunday they obtained an unspecified draft pick in the deal, pending a physical exam for Vedvik, and the Vikings released veteran long snapper Kevin McDermott later to make room.

Vedvik was expendable to the Ravens because of the consistency and excellence of Tucker and Koch, and the league-wide interest in the native of Norway and former Marshall University kicker and punter increased after Vedvik went 4 for 4 on field goals in Baltimore's first preseason game on Thursday. One was from 55 yards, and Vedvik also made a pair of extra points and punted twice for a 55.5-yard average.

The Ravens announced the trade just minutes before Vikings coach Mike Zimmer spoke to reporters. He declined to acknowledge the deal.

"If we indeed made a trade, it's to try to get better guys, wherever we do that," Zimmer said.

Minnesota currently has veteran kicker Dan Bailey, who missed seven field-goal attempts last season with a career-worst 75% conversation rate, and punter Matt Wile. By cutting the incumbent McDermott, the Vikings have turned over the long snapper role to rookie Austin Cutting, a seventh-round draft pick from Air Force. They've been trying different holders in camp, too, creating more instability in a kicking unit that has struggled often during Zimmer's five-plus-year tenure.

Bailey connected on all four of his extra-point attempts and didn't have a field-goal try in the first preseason game on Friday.

"Honestly, I really like Dan Bailey," Zimmer said. "I think he's a very professional, mature kid. We've been having some issues with the three, the snap, hold, kick kind of thing. And having two long snappers, I think that's added to it a little bit because the timing is different. The holding we're working on quite a bit. I like Dan."

Wile, who was the holder last year, was tied for ninth in the NFL in 2018 with a 41.5-yard net punting average. He punted twice Friday for a 42.5-yard average.

Vedvik spent the entire 2018 season on the non-football injury list for the Ravens after he suffered serious injuries to his head and face as the victim of an apparent assault the day before final cuts were made. He told police then he didn't remember what happened.

"A lot more emotional than I thought it was going to be," Vedvik told the team's website after Baltimore's game on Thursday. "A lot of anticipation. It's been a long year building up to come back to this moment again. I love football. I love sports. Getting back on the field, it's a different feeling."