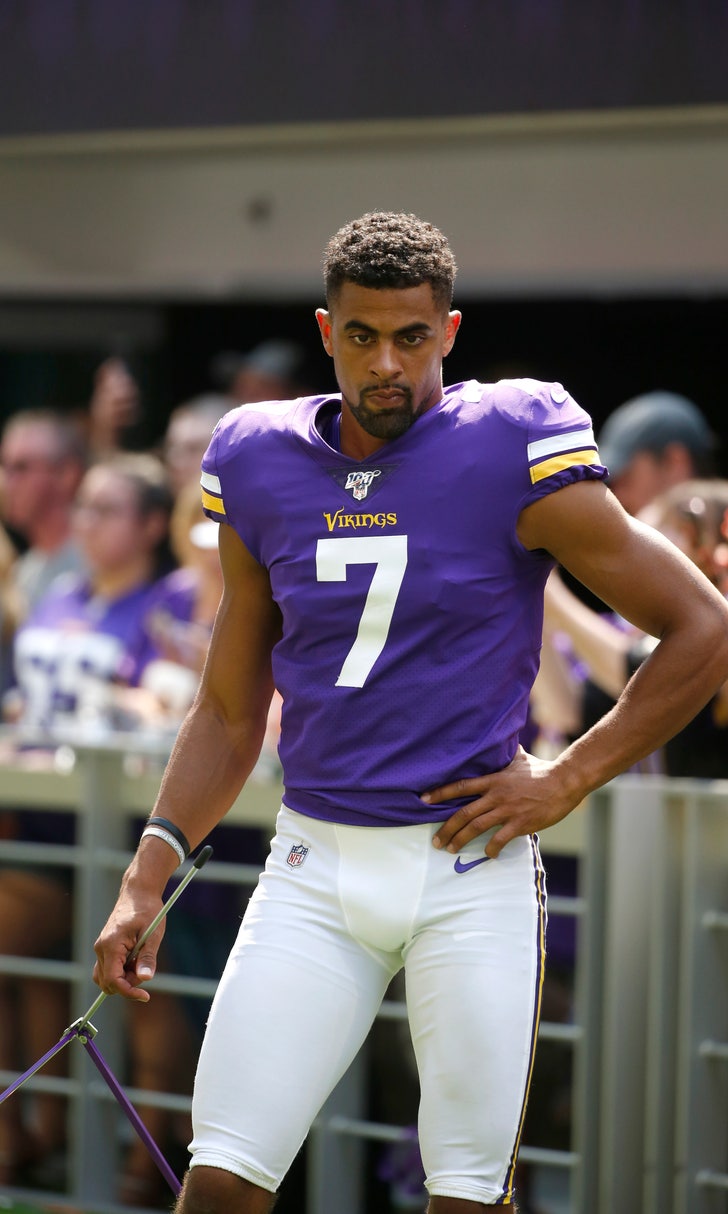 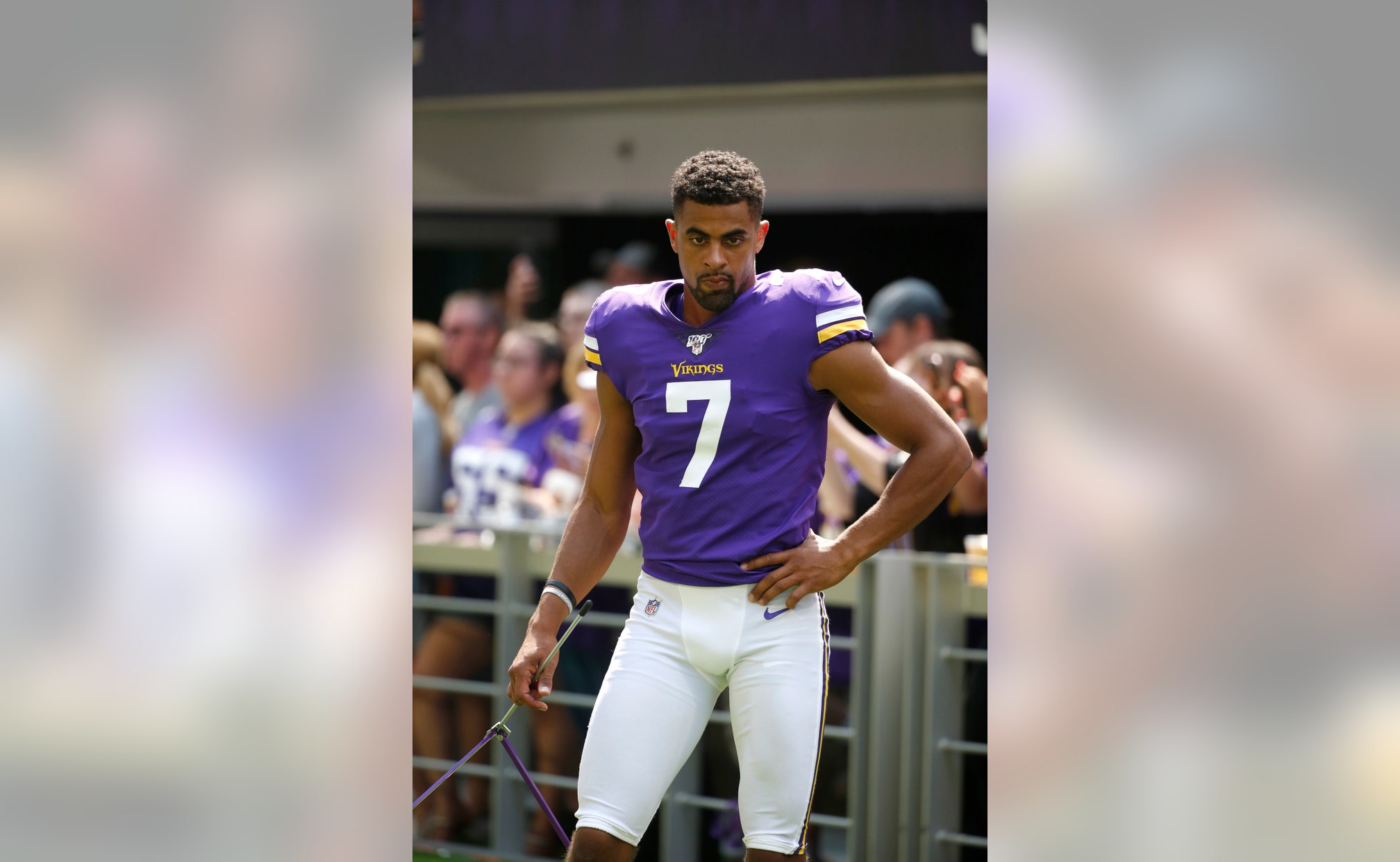 Vikings are kicking themselves after misses by Kaare Vedvik

EAGAN, Minn. (AP) — The Vikings thought they had found a reliable option.

Vedvik missed both his field-goal attempts in Saturday's 20-9 home win against Arizona. Afterward, Zimmer would only say his concern is "high" regarding Vedvik, a newcomer acquired from Baltimore on Aug. 11 for a fifth-round draft pick.

A year ago, Minnesota drafted Daniel Carlson in the fifth round only to cut him after two regular-season games. Carlson went on to find his form with the Oakland Raiders.

Vedvik was billed as an option at kicker or punter. He's competed with holdovers Dan Bailey, who replaced Carlson last year, and Matt Wile. Vedvik has kicked and punted in his two preseason games with the Vikings.

He averaged 46.7 yards per punt in his first game before missing wide left from 43 yards and wide right from 54 yards Saturday.

"I do have high expectations of myself, and I did not perform the way I wanted to perform, but that is part of the game," Vedvik said. "You have got to come back and bounce back. You cannot let that stuff drag into your next game. Regardless of what happens, you have to be able to come back, keep calm and execute the way you want to execute."

Bailey entered last season as the NFL's second-most accurate kicker in history. Then he missed seven of his 28 field-goal attempts, tying his career-worst 75% accuracy mark for the second straight season. In his first full season, Wile was tied for ninth in the NFL with a 41.5-yard net punting average and tied for 14th with a 45.2-yard gross punting average.

Minnesota decided to have both enter training camp without any competition before Vedvik's arrival.

"Since we brought Vedvik in, Wile has been punting good and Bailey has been kicking good, and then Vedvik goes out there and misses field goals," Zimmer said after the game. "I don't know. I'm at a loss on that."

Bailey had struggled in practices but is perfect in preseason games on one field-goal attempt from 24 yards and five extra-point attempts. Wile has averaged 44.9 yards per punt in the three games.

Maalouf said all three are likely to get work in Thursday's preseason finale at Buffalo ahead of Saturday's cutdown day.

"We know what Dan can do," Maalouf said. "He's got a very good body of work that he's had. I think it's important to get Kaare some reps, and Dan. The season's coming pretty quickly, so they both have to be ready."

Zimmer acknowledged the need for patience when dealing with missed kicks in the preseason. But he had a clear message of what he wants to see to make a decision.

"I want to see it go through the yellow posts," Zimmer said.

Second-year cornerback Mike Hughes was activated from the physically unable to perform list Monday. The former first-round draft pick had his rookie season cut short after six games because of a torn ACL.