The Carolina Panthers surprisingly released Tre Boston this offseason after he started 10 games for them in 2016. He had a very respectable year, picking off two passes with a career-high 53 total tackles, but perhaps he didn’t fit with new defensive coordinator Steve Wilks’ system.

The Panthers’ loss is now the Chargers’ gain with Boston opting to sign with Los Angeles last week. He did his due diligence by visiting the Chargers, Bills and Steelers, but ultimately, Los Angeles was where he wanted to be.

He didn’t fully realize that until he stopped at a gas station in Charlotte, N.C., where he was residing. It sounds completely unrelated, but a strange coincidence happened while he was pumping his gas.

"So he tells me thank you so much, and that God put me in his life for a reason. And in my mind I'm saying you're here for a reason, too. So in my mind I'm saying should I ask him, 'L.A. or Buffalo.' And before I could ask him, my man told me, 'Thank you so much. There aren't too many people like you in this world, God's children. My name's Mike Daniels, but people call me L.A.'" 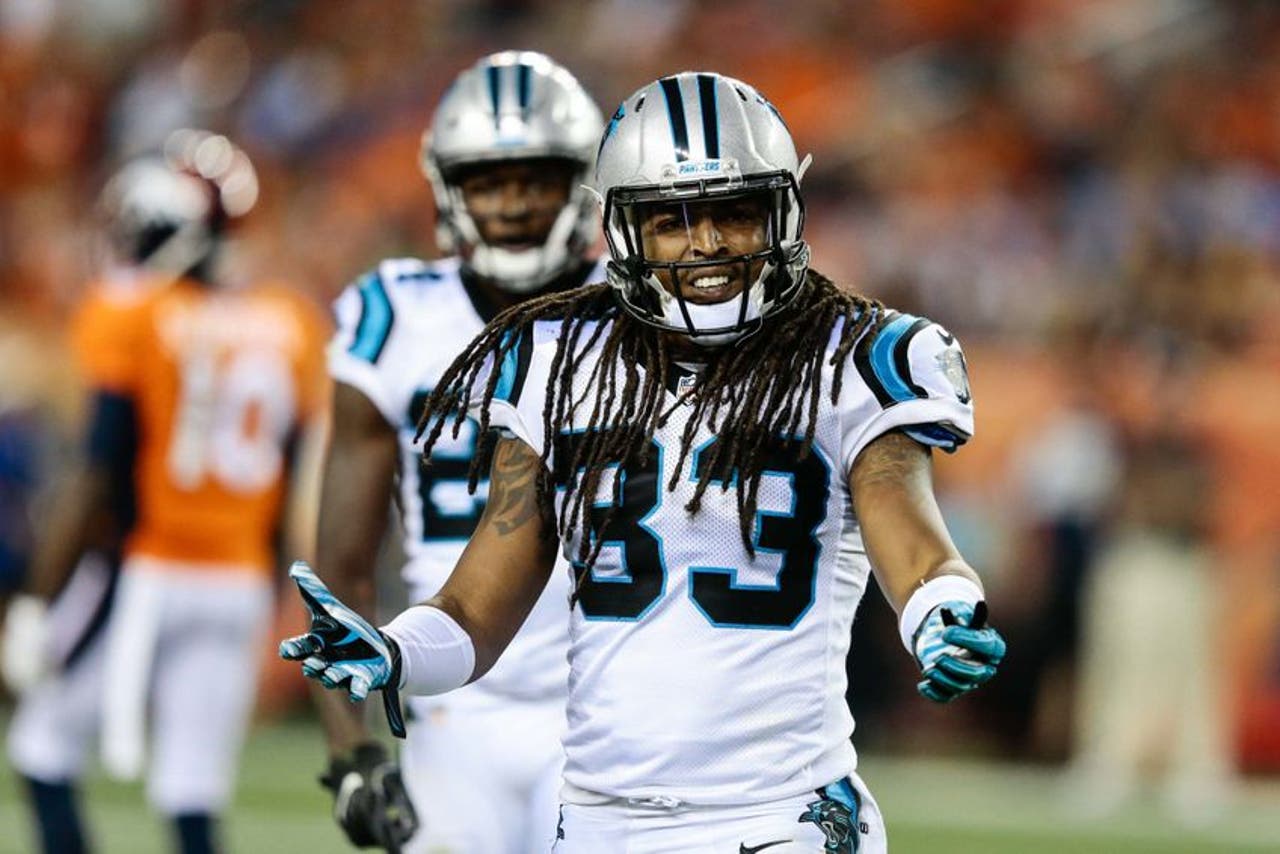 What are the odds that the guy’s nickname was L.A.? I won’t put a number on it, but they couldn't be very good. However, for Boston, it helped him make up his mind, and how could it not? The Chargers were a perfect fit for the former Panther, giving him the opportunity to become the starting free safety. The guy’s nickname just sealed the deal.

After Boston realized the sign he just received, he gave the man $100 instead of the $20 he originally handed him.

"I ended up giving him $100 because I knew he changed my life, just like I knew I changed his life," Boston said. "Honestly, that's the reason why I'm here. It didn't matter how much money was given to me. It didn't matter really who was on the team, it just happened to be a great fit.”

This is similar to Tony Jefferson using uniforms in Madden to decide where he should sign – he landed with the Ravens – but Boston’s experience of divine intervention was far more unorthodox than Jefferson's method.