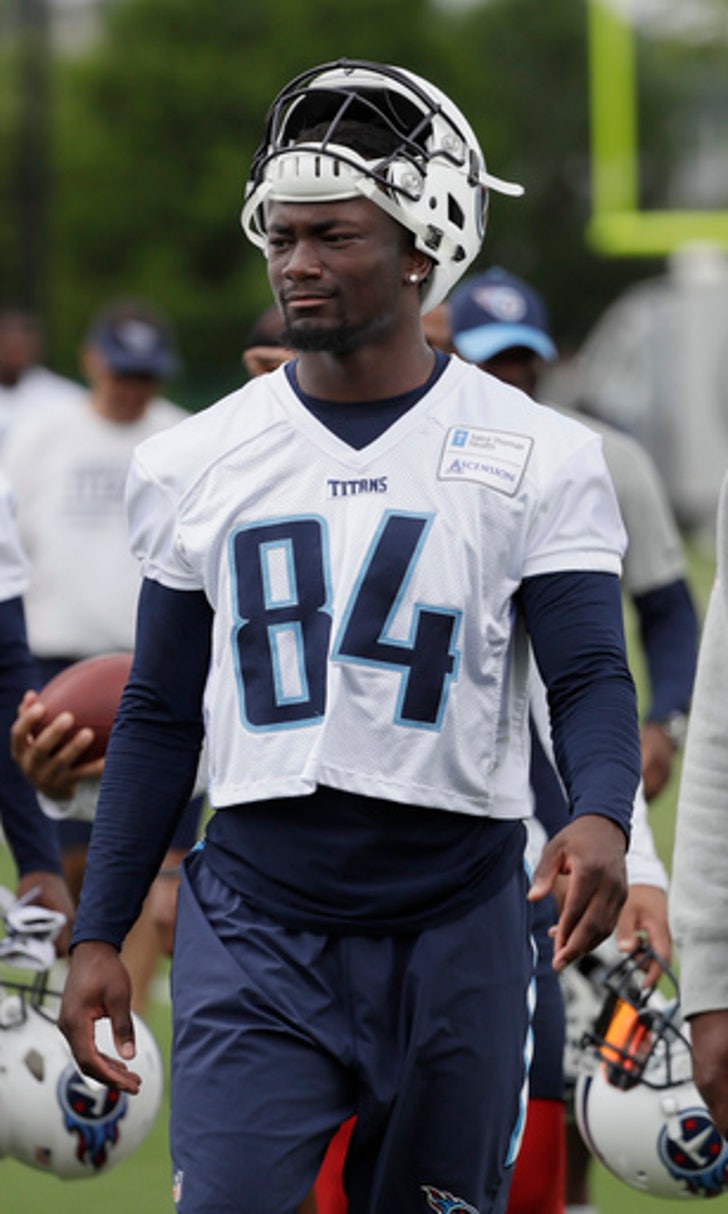 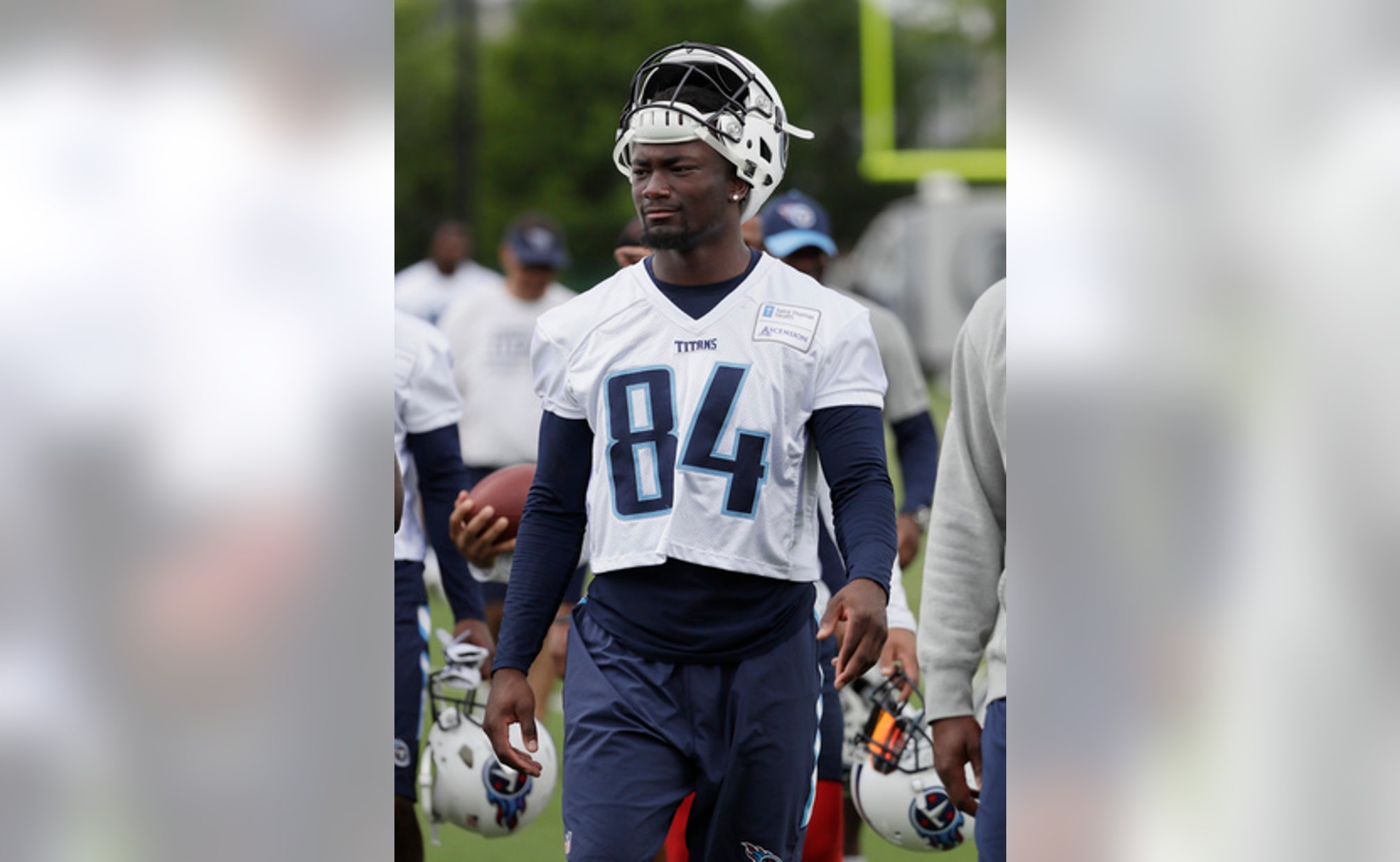 NASHVILLE, Tenn. (AP) Corey Davis has been busy recovering first from an ankle surgery, then an injured hamstring. The first wide receiver selected in the NFL draft at No. 5 overall has watched lots of practices, paying close attention on the sidelines and in meetings.

Now he's ready to show what he can do in the NFL.

''I want to prove my worth in any way possible,'' Davis said. ''Like I've said over and over, I want to go out there and compete, compete with the best of them. So it's tough sitting out. But that's just what happened. I don't question God.

''And when my opportunity comes, I'm going to make the best of it.''

The Titans have been very cautious with the rookie they slotted into the starting lineup the first time he stepped on the field this offseason, even if he was limited until the final minicamp in June. He missed the first day of training camp before signing his rookie contract and practiced until pulling up in a passing drill after feeling his hamstring straining Aug. 3 .

Davis returned to practice Aug. 29 , yet the Titans didn't risk the wide receiver's hamstring and kept him out of the preseason finale in Kansas City.

That means Davis will make his NFL debut Sunday in the season opener against the Oakland Raiders. Coach Mike Mularkey said there won't be a count on how much Davis plays. The plan right now is to put Davis in specific situations and see how the rookie handles that.

Tennessee made Davis the first wide receiver drafted in April after he became the only player in Football Bowl Subdivision history with 300 catches, 5,000 yards and 50 touchdowns. His 5,285 yards receiving also set an FBS mark. He finished an All-American senior season at Western Michigan with 97 catches, 1,500 yards and 19 TDs.

At 6-foot-3, 209 pounds, Davis gives Marcus Mariota a very big target. The quarterback said Wednesday he's had enough time with Davis to build the chemistry they need together. Mariota also credited Davis with making his job easy as well.

''He's a great player, creates a lot of separation with his route-running,'' Mariota said. ''He makes it easy for us to know where we're expecting him to come out of his routes. I think for us we're going to expect a lot out of him, and I hope he's up to the challenge.''

Mularkey doesn't think adjusting to game speed in the NFL will be an issue for Davis. The Titans also have Rishard Matthews, who tied for the team lead with 65 catches last year for a team-best 945 yards and nine touchdowns.

''He's a good player,'' Mularkey said. ''I think it's not going to be too hard for him to pick the game up and be effective.''

Notes: The Titans announced six captains Monday with Mariota, Pro Bowl tight end Delanie Walker, Pro Bowl linebacker Brian Orakpo, Pro Bowl defensive lineman Jurrell Casey and linebacker Wesley Woodyard. The sixth is former linebacker and special teams ace Tim Shaw, who is battling ALS or Lou Gehrig's disease . Mularkey said their plan is to have Shaw at every coin flip at home and on the road this season. ''Whatever we have to do to make sure that happens, we're going to make sure that happens because he's part of this team,'' Mularkey said Wednesday. ''He's a big part of this football team.'' ... CB LeShaun Sims did not practice (groin), and LT Taylor Lewan twisted an ankle in practice. Mularkey said both are day to day and are expected to play.