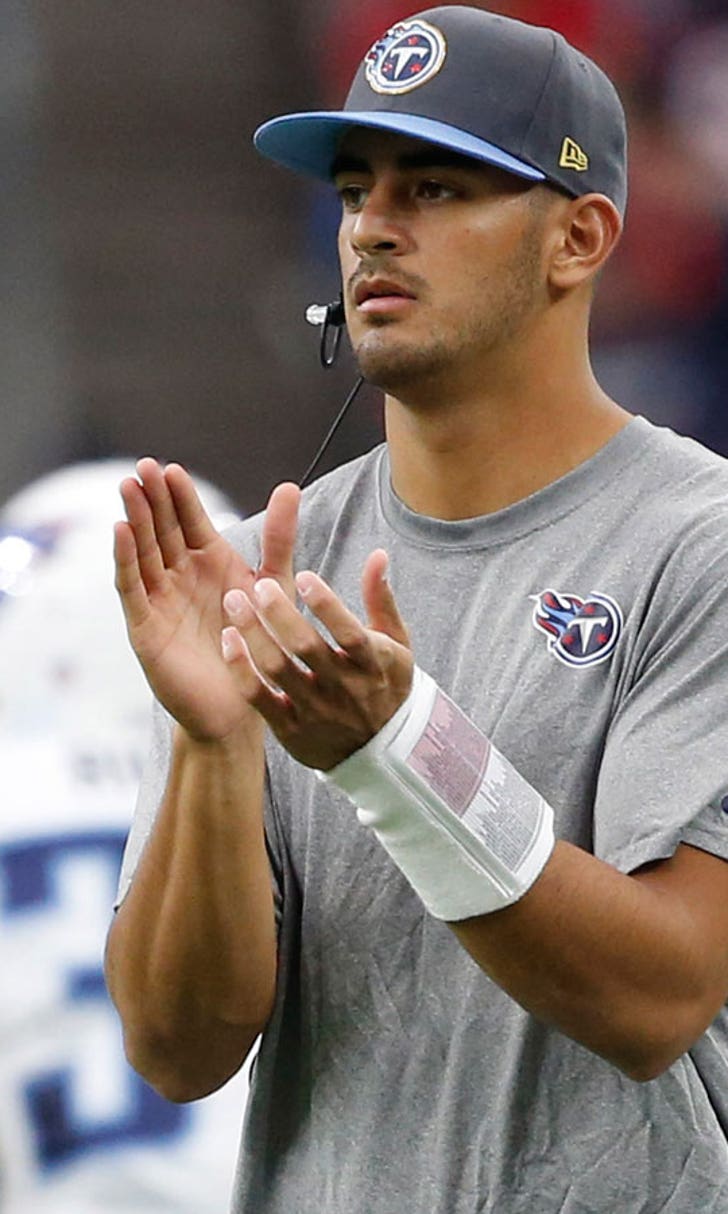 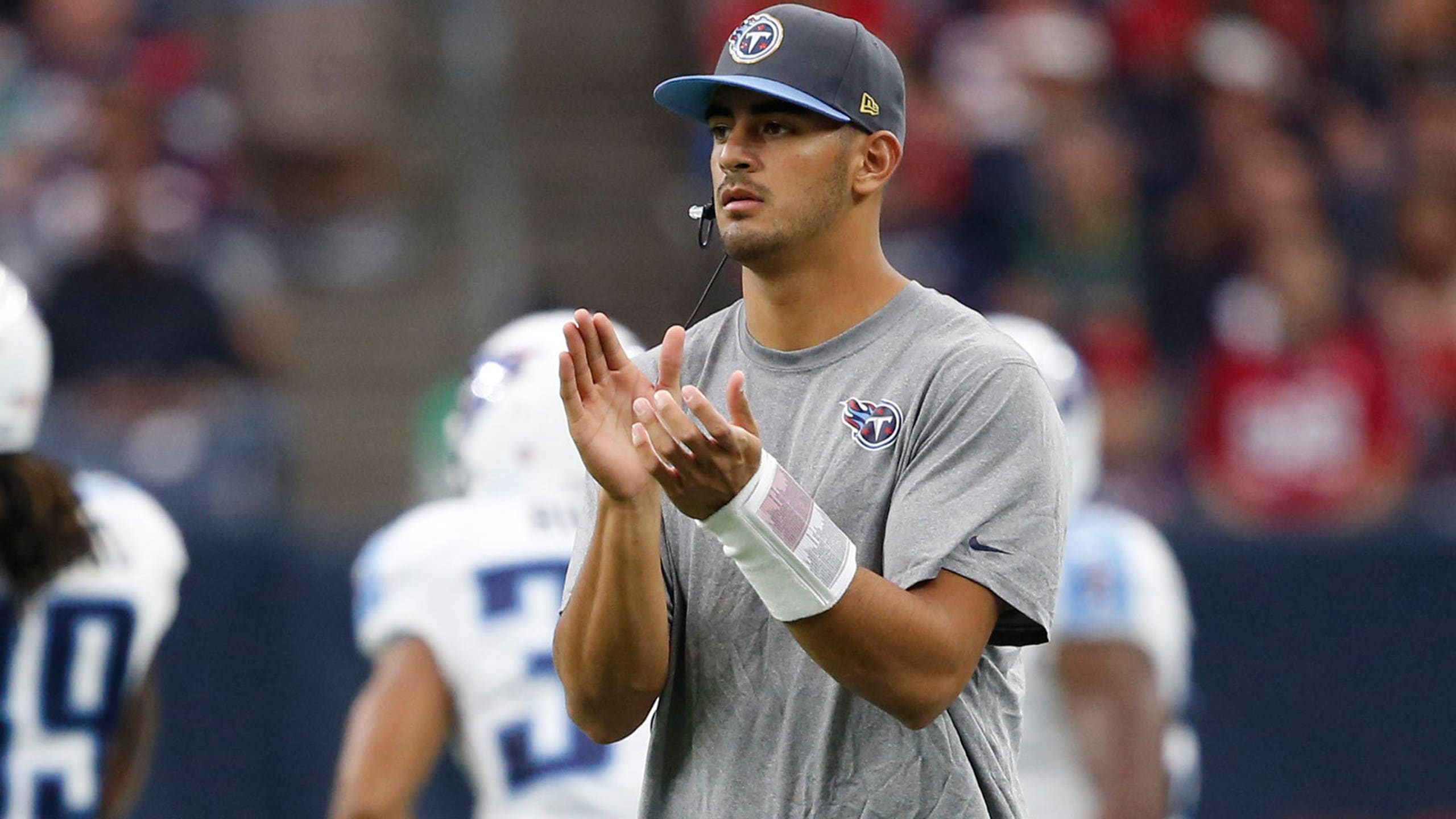 Titans hope to get 'emotional spark' from Mariota's return 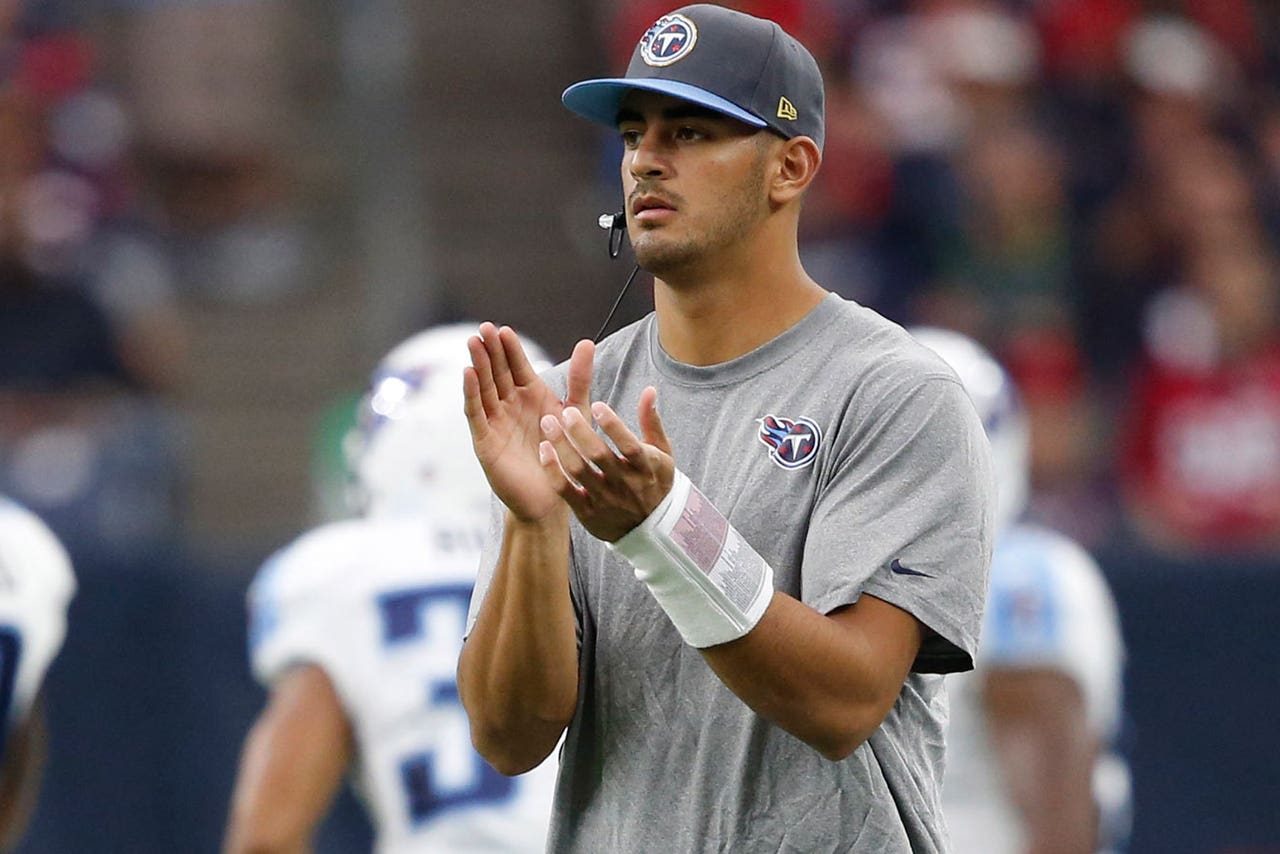 Losers of six in a row, the Tennessee Titans may be about to get some good news for a change with the expected return of quarterback Marcus Mariota to the lineup.

Titans head coach Ken Whisenhunt said Monday he expects Mariota to be a full participant in Wednesday's practice and be able to play Sunday against the New Orleans Saints.

The No. 2 overall pick in last April's draft, Mariota has missed the last two games with a sprained MCL suffered Oct. 18 against the Miami Dolphins.

“Any time you get your starter back it is always an emotional spark, I think,’’ Whisenhunt said, per the team's official website.

Mariota helped lead the Titans to their lone victory of the season in the season-opener against Tampa Bay.

They Need A Hero
Bill Belichick still needs a Tom Brady replacement if he's going to guide New England back to contention. Who could it be?
2 days ago
those were the latest stories
Want to see more?
View All Stories
Fox Sports™ and © 2021 Fox Media LLC and Fox Sports Interactive Media, LLC. All rights reserved. Use of this website (including any and all parts and components) constitutes your acceptance of these Terms of Use and Updated Privacy Policy. Advertising Choices. Do Not Sell my Personal Info