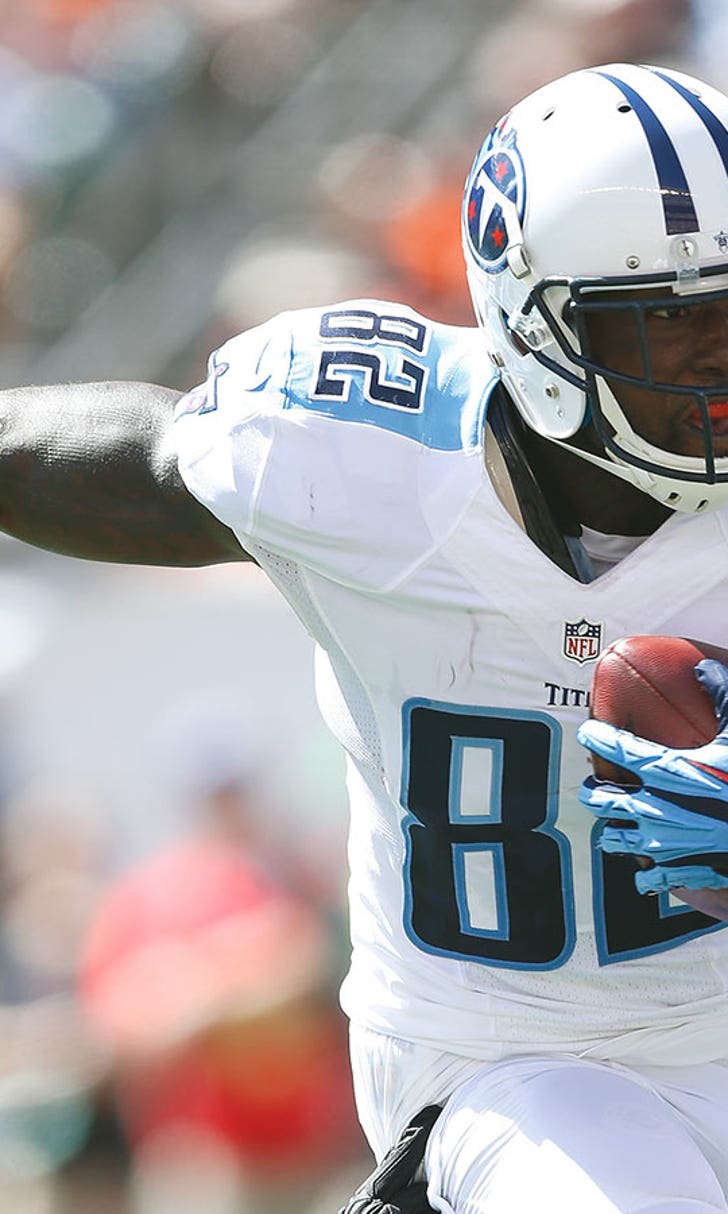 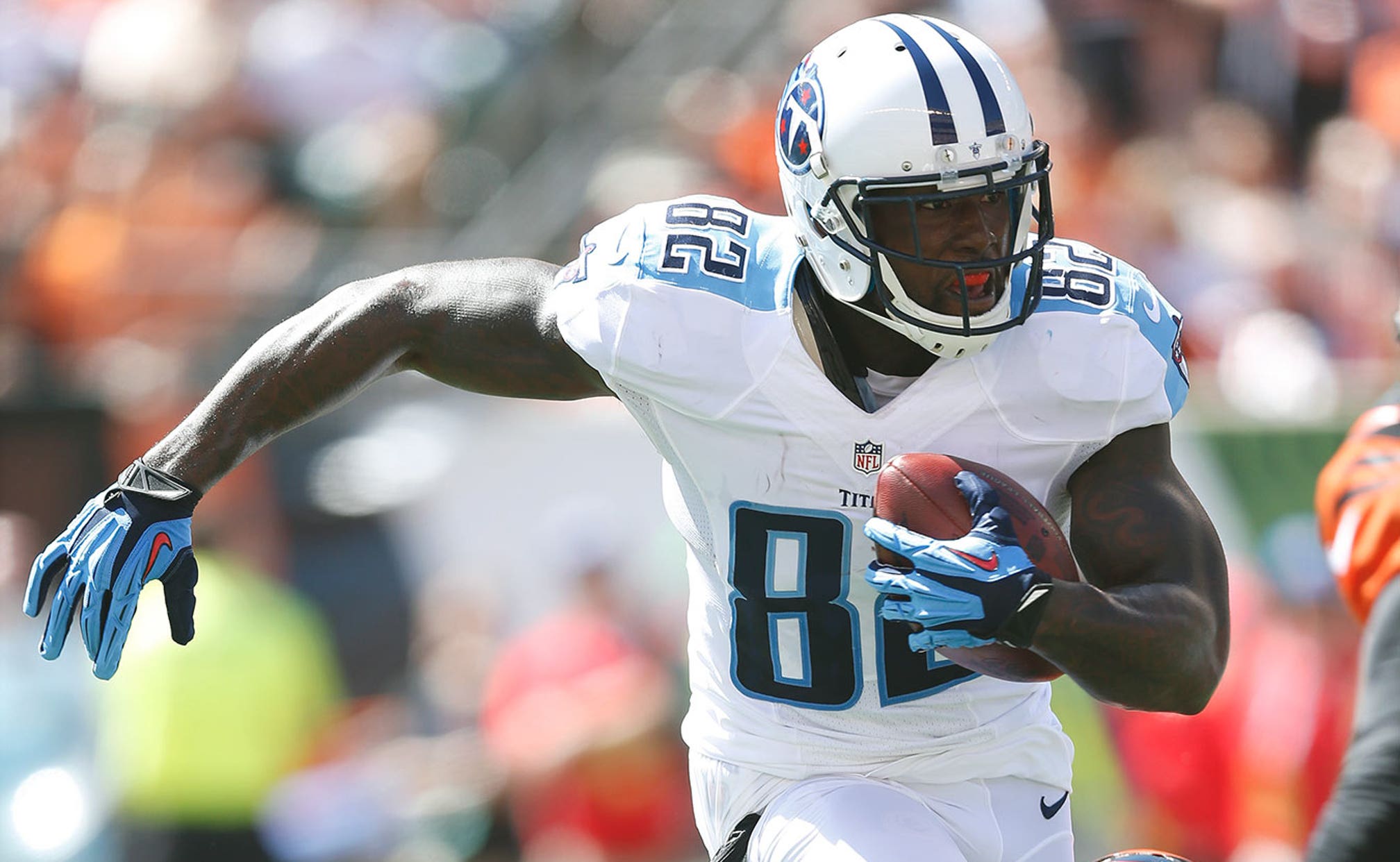 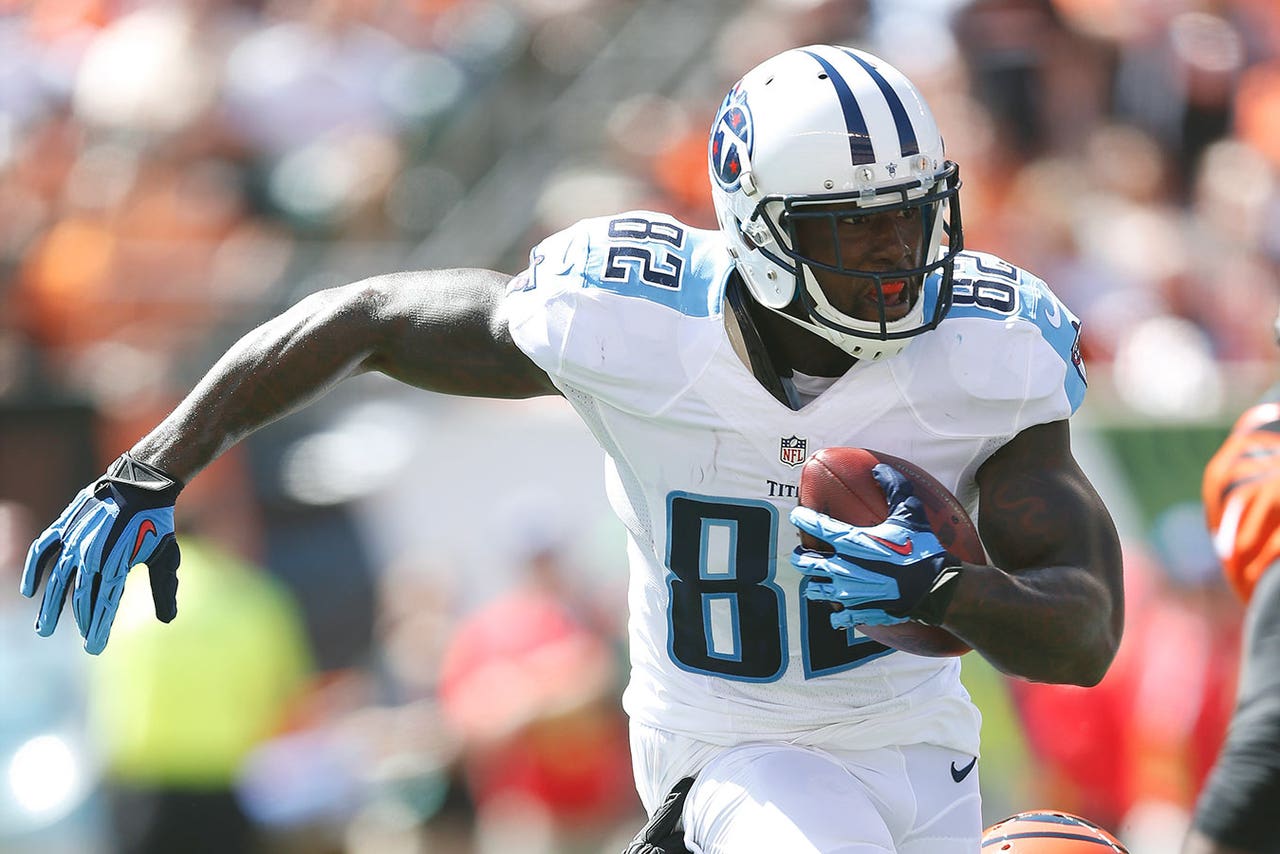 NASHVILLE, Tenn. — The Tennessee Titans are making sure they keep tight end Delanie Walker around past the 2016 season.

The Titans announced Friday they have agreed to terms on a multi-year deal Friday. The NFL Network reported the extension was for two years with $8.2 million guaranteed.

"We are excited to get this deal done with Delanie," general manager Jon Robinson said. "He's an integral part of this offense, and he has bought into our philosophy of what Titan football is about. We are looking forward to his continued impact both on the field and in the community in the future."

Walker, 31, spent the first seven seasons of his career with San Francisco before signing with Tennessee in 2013. He led all tight ends with 94 catches last season, and he also set franchise marks with his receptions and 1,088 yards receiving. He has posted career highs for catches and yards receiving in each of his first three seasons in Tennessee.

Coach Mike Mularkey called it a great day for the Titans.

"He is one of the best players in the NFL, and he is a guy that has continued to represent himself, the organization and the city of Nashville in a positive manner since the day he arrived," Mularkey said. "Delanie has been a pleasure to coach and it is very gratifying as a coach to watch him perform at such a high level week after week."