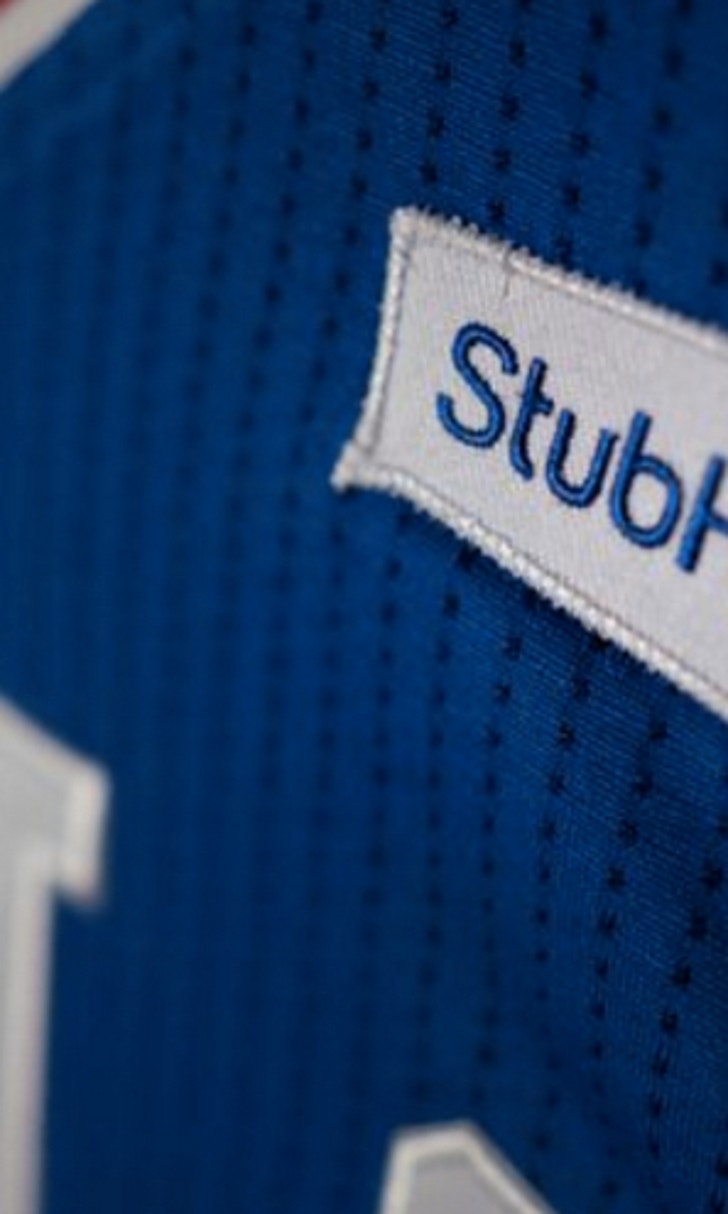 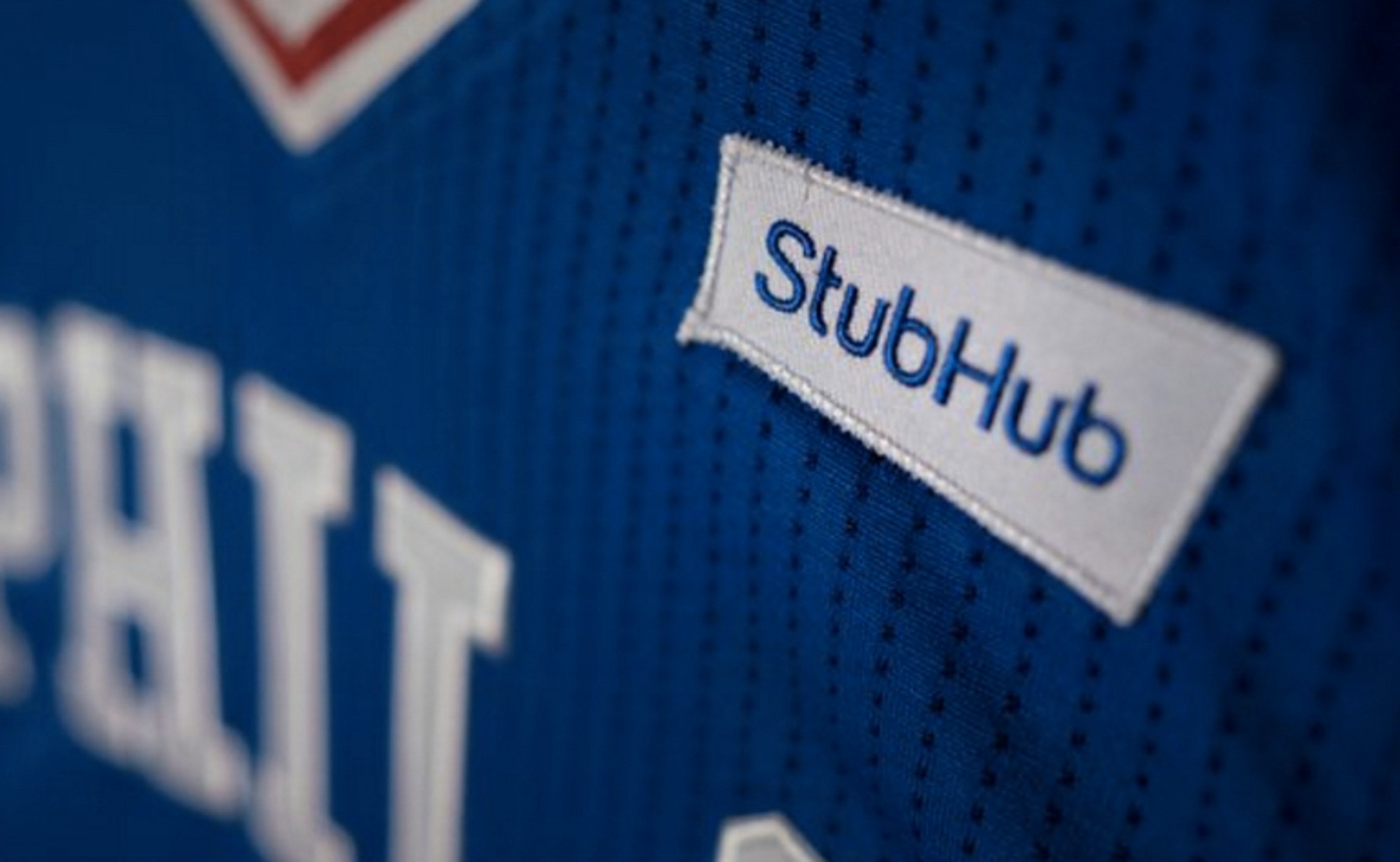 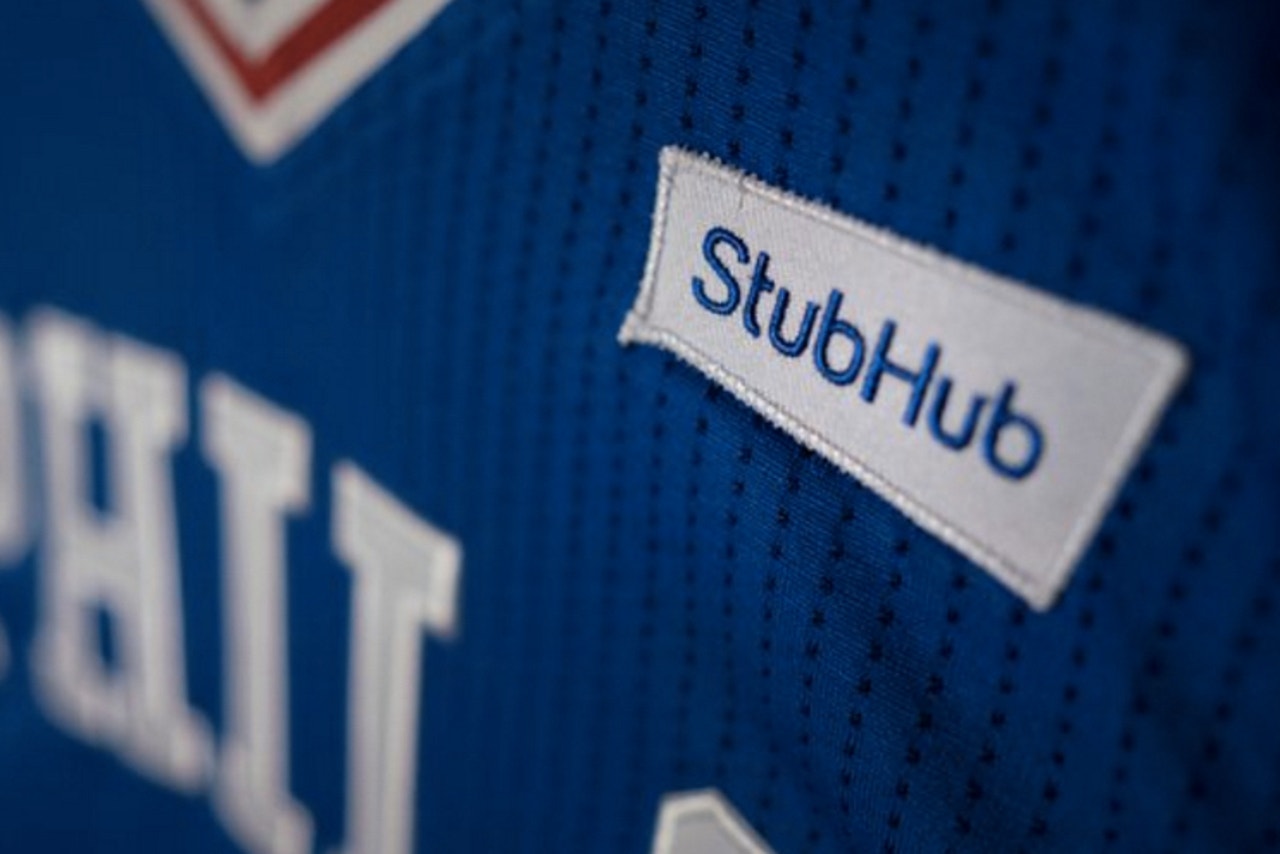 Now that the NBA and Philadelphia 76ers have broken the ad barrier, allowing companies to place small advertisements on jerseys (Stubhub and the 76ers came to a deal Monday, with terms reported at $15 million over three years), it's almost certain the three other major North American sports leagues will be elbowing each other to get the first crack at Zuckerberg and Bezos for when their own sports jump on the jersey-ad bandwagon. As usual, expect the NFL to be leading the financial charge.

As the league's position on the issue has evolved from "absolutely, positively never will happen" to "no way" to "well, maybe some day down the road" to "we've now gotten off the exit and are on that road" to "okay, how much do you think Go Daddy would pay us?" there's generally been two ways to react: With apathy or by acting like a 2.5 inch by 2.5 inch rectangle in a corner of Tony Romo's jersey is akin to editing the Old Testament. There's no in between.

Nor should there be. Apathy is the only way to go. Maybe it's a resigned apathy that the marketing folks have won again, but it's hardly worth complaining about. As far as I can tell, this is the entire argument against ads on jerseys: It's never been done before. 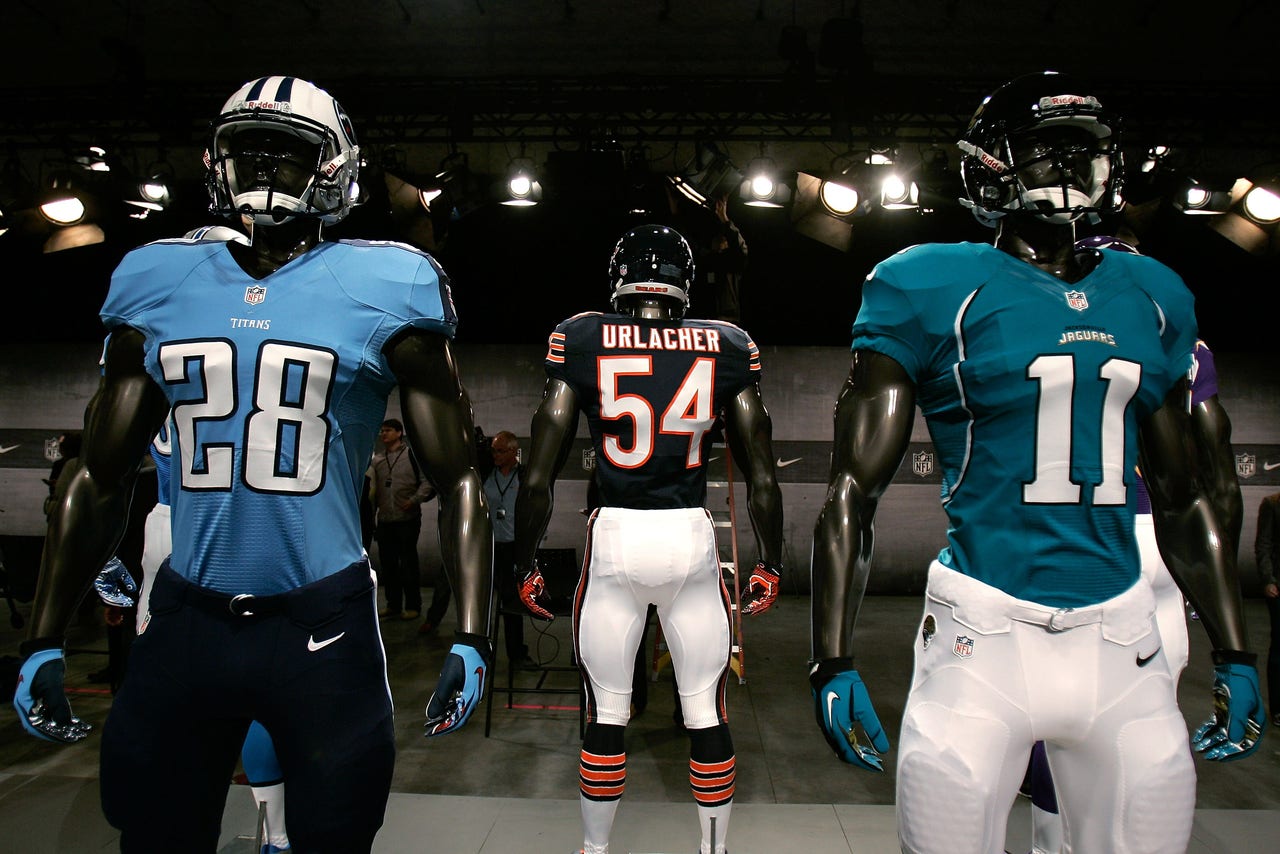 It's a fascinating stance from all those NFL traditionalists who watch RedZone all day, root more for their fantasy teams than any actual team and use Twitter to talk trash to the kicker who missed a 47-yarder to win. "It's never been done before" is hardly the valid excuse some make it out to be.

There's no sanctity to the sports jersey. Wearing Apple's apple won't somehow besmirch the game of football any more than Tom Brady has. "But it'll look tacky," a grown man dressed in the football jersey of a team for which he doesn't play says without irony.

Okay, maybe that's true. The Stubhub logo on the 76ers jerseys alternate from "okay" to "blech" depending on which color scheme you'er looking at, but it's hardly a massive turn-off. Teams incorporate patches all the time to celebrate anniversaries, honor the dead or to announce that they're playing in a certain game. Some are great. 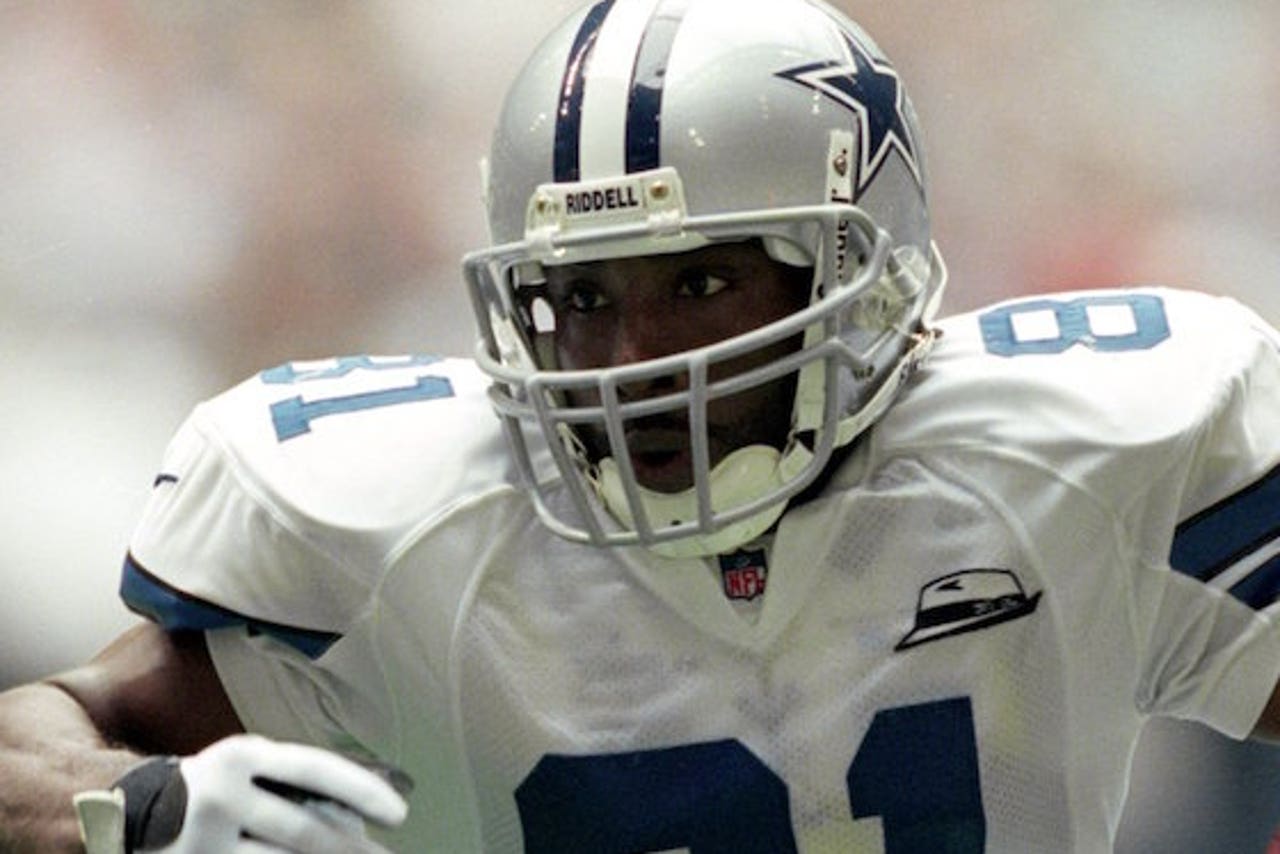 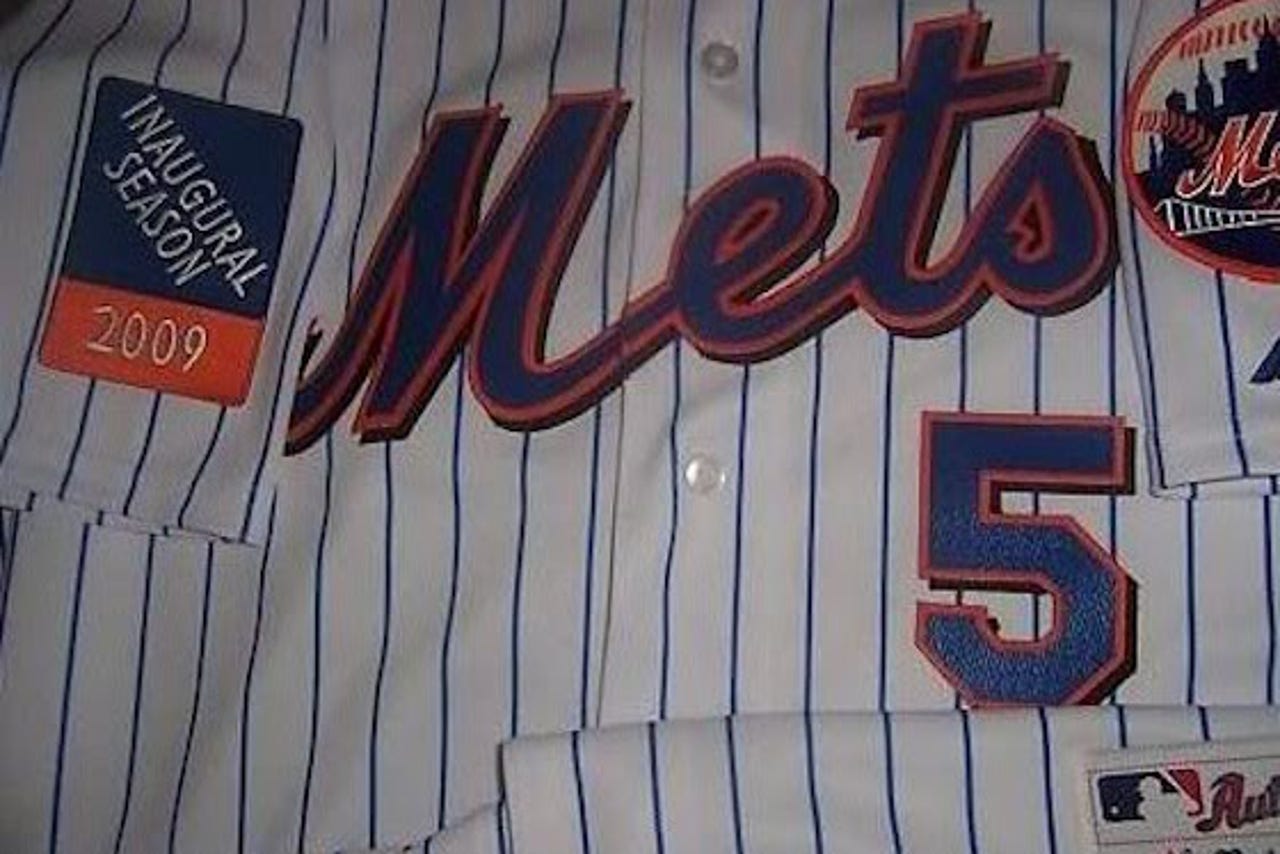 But they're the sort of thing you wouldn't notice if you weren't reminded about noticing.

NFL jerseys have had the logo of their manufacturer for years. There are at least four Nike swooshes on jerseys right now. And before Nike got the deal, Reebok's logo was plastered on them too. I bet you didn't know that in the '90s there was about a 50% chance your favorite team's jersey was made by Starter, which, of course, had its "S" on the shoulders and made players whisper the brand's name in every interview. (I only wish the last one was true.) What's changed? Why is it okay to have a Nike swoosh but not the Golden Arches?

Because it's never been done before.

I still can't fathom why there'd be any objection to this. We're all okay that these have been on the NFL field for the past few years but an Exxon patch is going overboard? 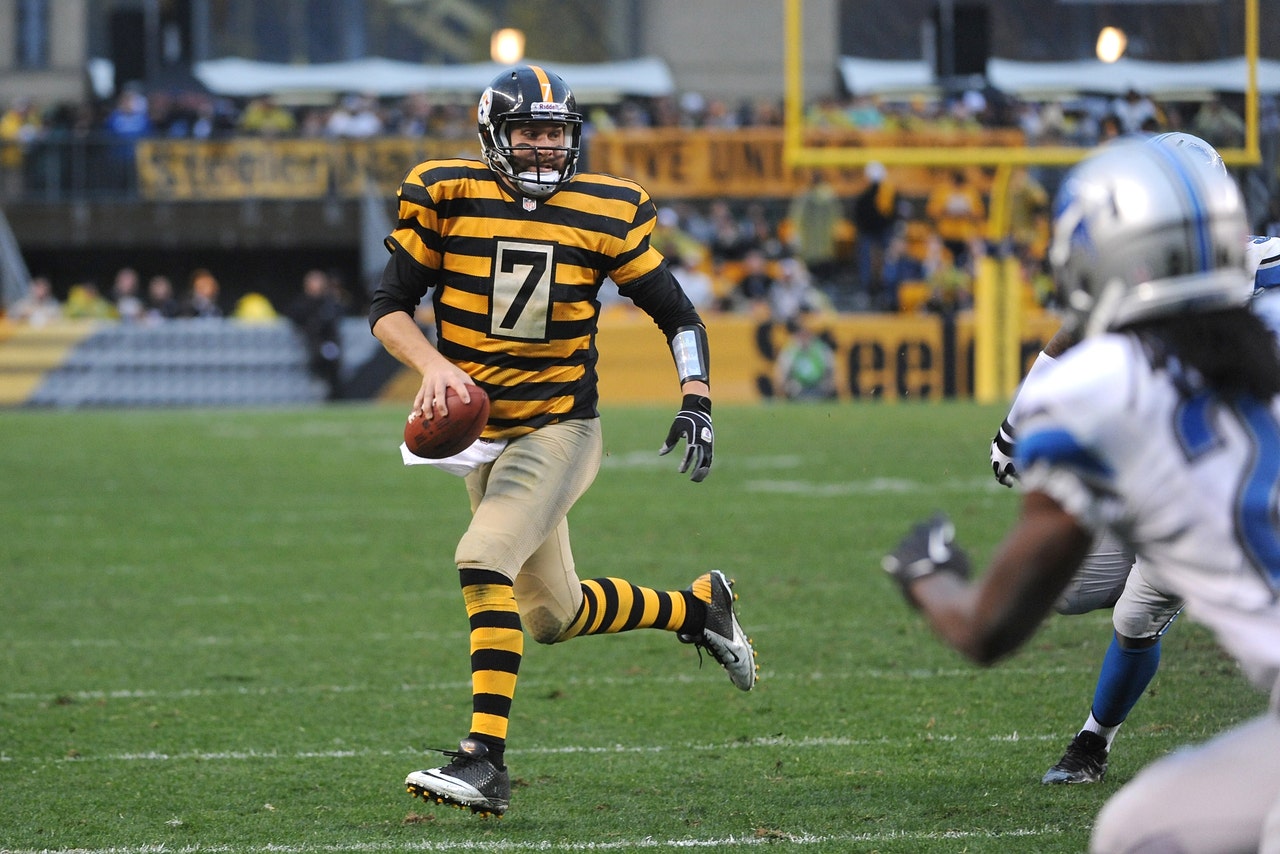 It's not that I'm rooting for money to be put into Dan Snyder's pockets so he can buy the adjacent property for a better view of the Potomac, but if you got it, better flaunt it. The NFL is leaving cash on the table. Why should we care if they make a cash grab?

If the worst team in the NBA can get a free $5 million a season, what could one of the better teams in the NFL make, playing fewer games but getting audiences 20-30 times bigger for said games? If it costs $5 million to run an ad during a Patriots' Super Bowl game, how much will it cost to place an ad on the Patriots' jerseys as they're playing that game and on camera for the better part of 2.5 hours? It'll buy a lot of hoodies.

The whole thing is hypocritical in addition to being trivial. We live in a culture that pays $230 for shoes simply because Under Armour gives them Steph Curry branding. Handbags go for $1,300 due to a simple, interlocking LV. A shirt costs an extra $45 because it has a guy playing polo on the left breast. We're label addicts. Suddenly the idea of wearing another one crosses the line? 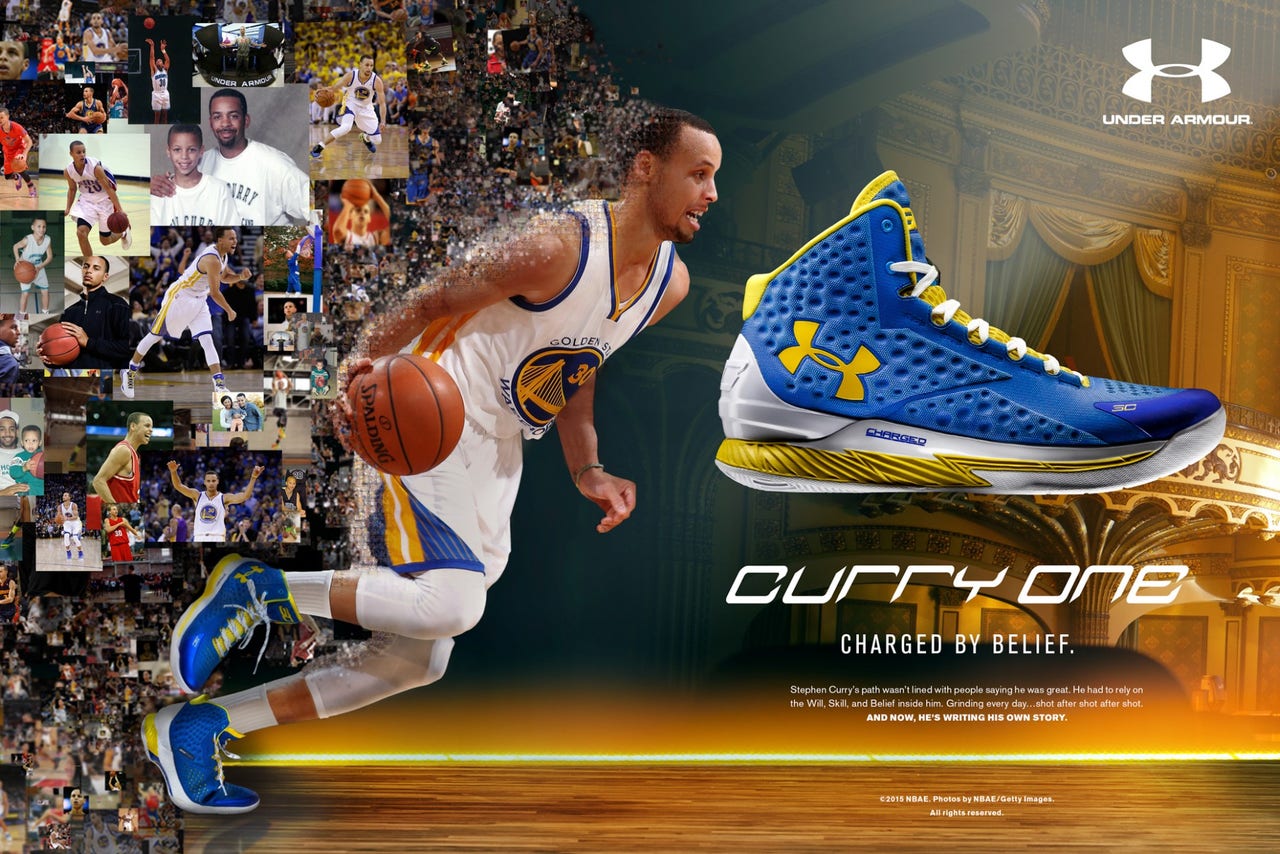 Stop. All fretting about sports is frivolous because sports are, by their nature, frivolous. But at least getting all worked up about the extra-point rule has some peripheral relation to your quality of life. (As in, if your Packers lose a game because of a longer, missed extra point that would have been good from the old spot, then you have every reason to hate the new rules.) A patch sewn on Aaron Rodgers' jersey has none. You'll notice it the first time it appears and then it'll become invisible - just another part of the uniform.

Eventually, the kids will want the jerseys with the best logos because that's how America works. The land of the free and the home of the brand.

Who's to Credit?
Do the Bucs deserve praise, or is Drew Brees to blame for Tampa Bay's victory over New Orleans? The reactions are split.
2 hours ago 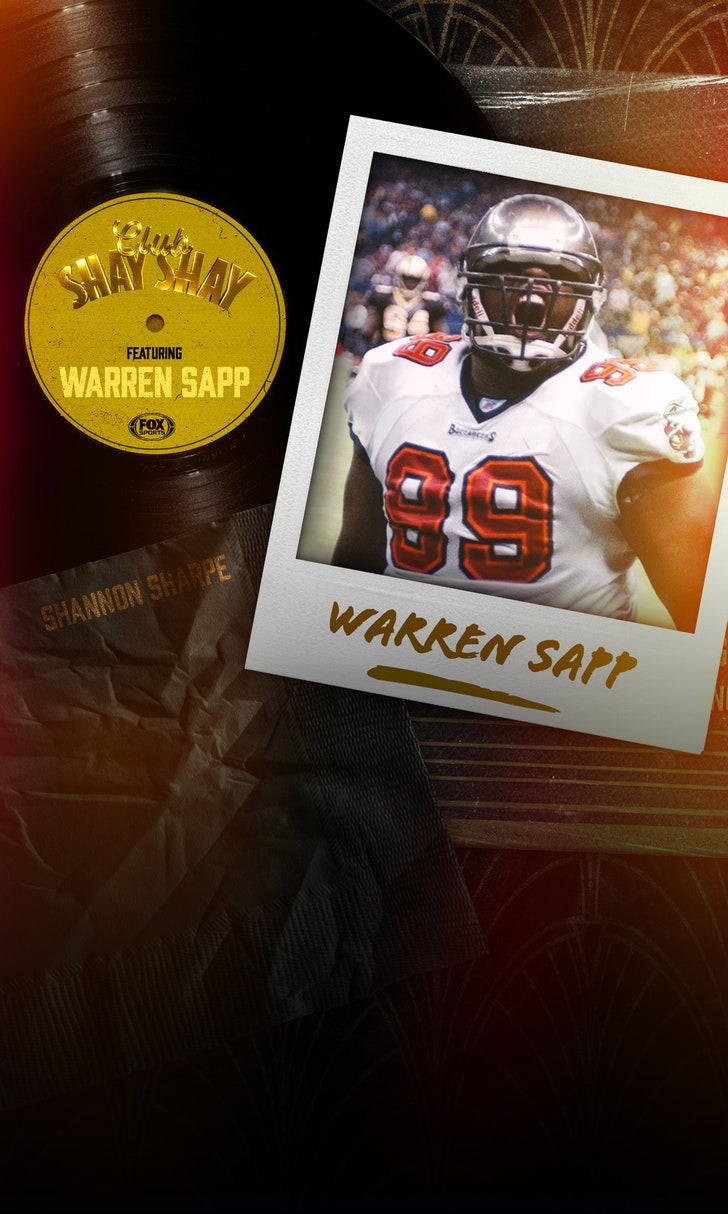 Warren Sapp Visits 'Club Shay Shay'
Tom Brady winning his seventh Super Bowl ring? Warren Sapp said it's possible on this week's edition of 'Club Shay Shay.'
6 days ago
those were the latest stories
Want to see more?
View All Stories
Fox Sports™ and © 2021 Fox Media LLC and Fox Sports Interactive Media, LLC. All rights reserved. Use of this website (including any and all parts and components) constitutes your acceptance of these Terms of Use and Updated Privacy Policy. Advertising Choices. Do Not Sell my Personal Info