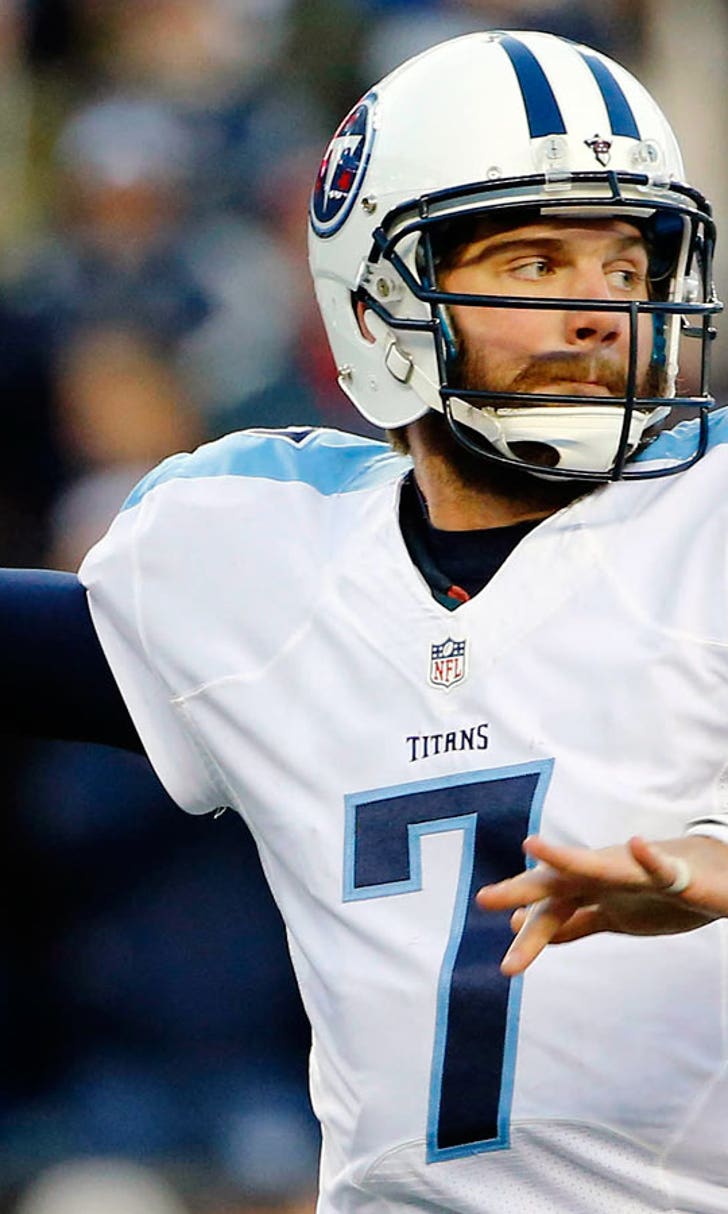 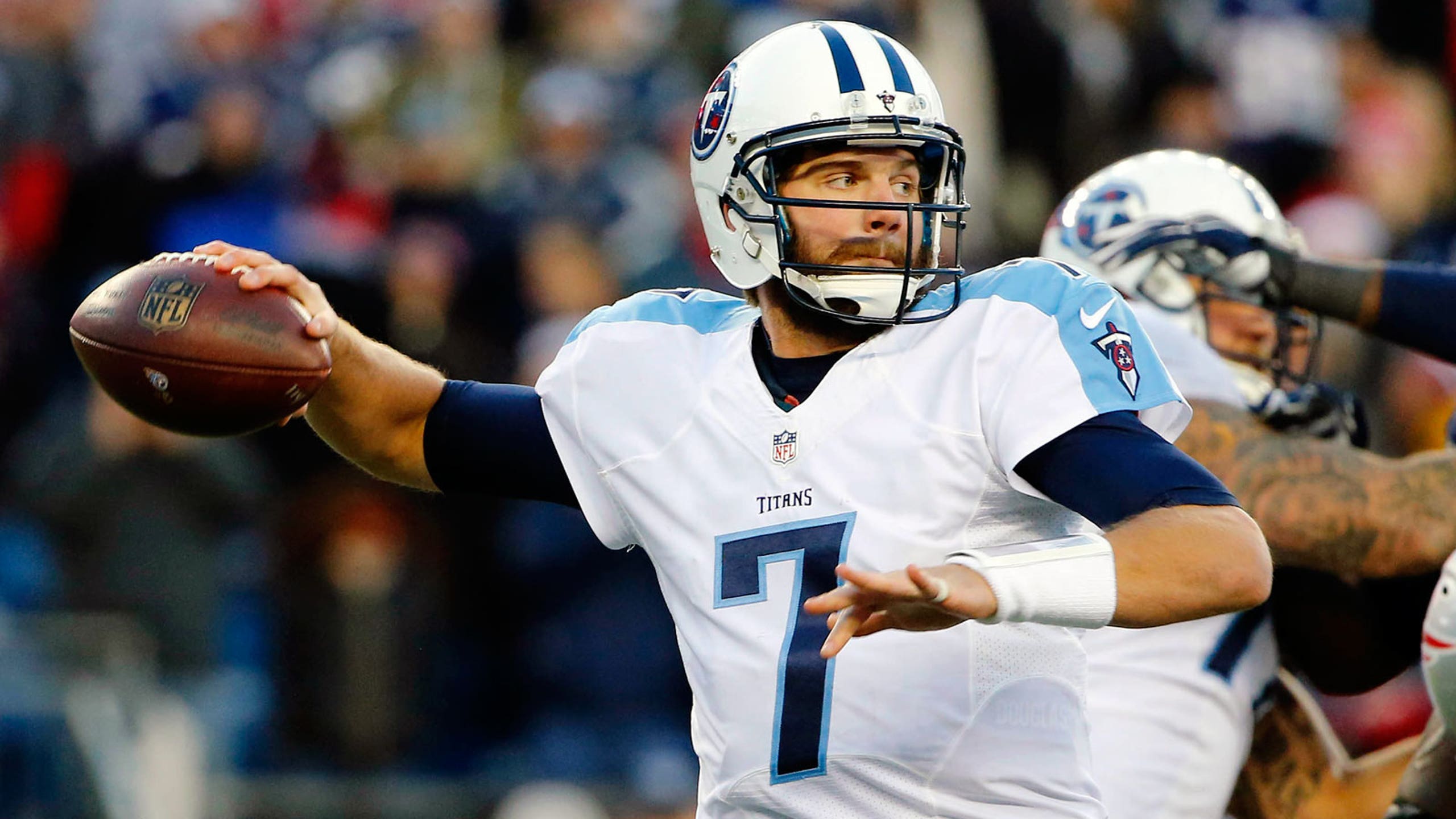 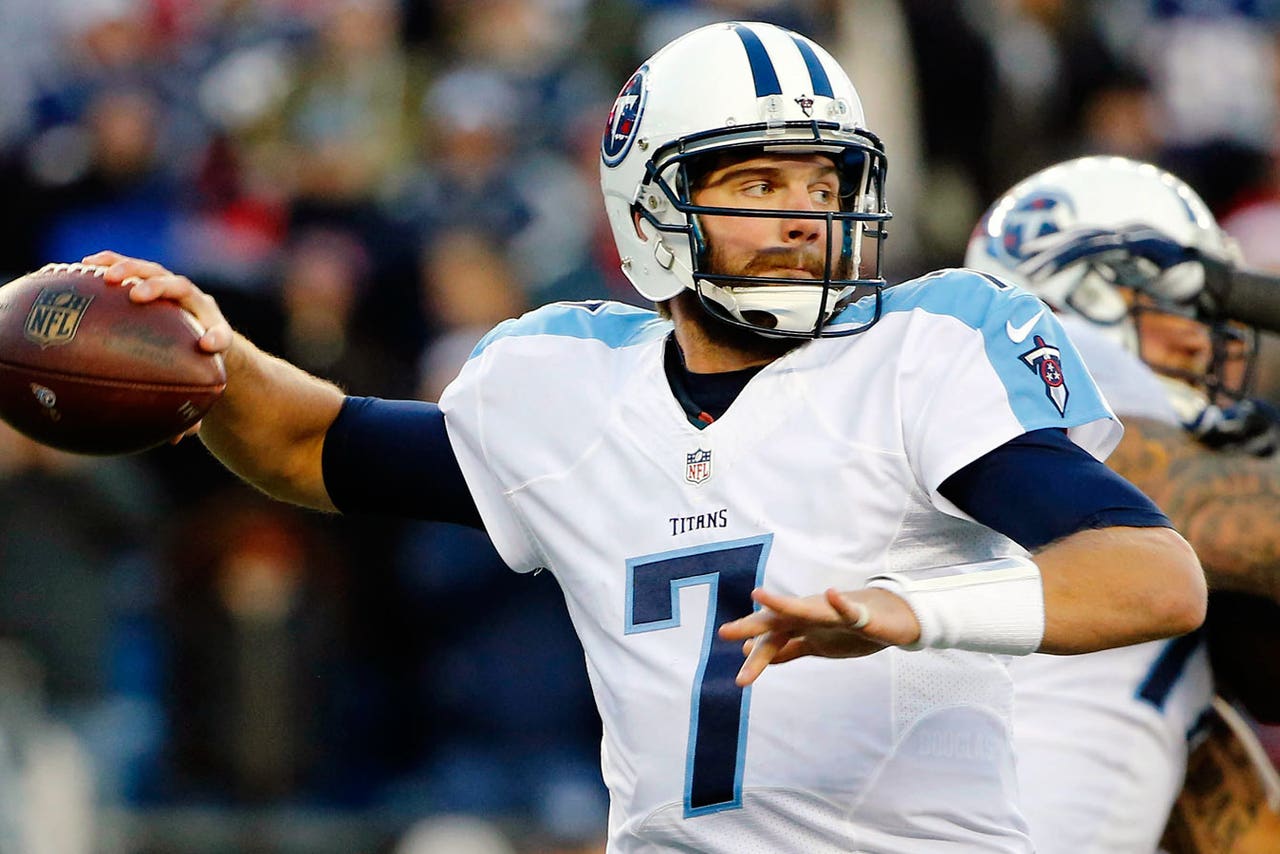 Two years after taking quarterback Zach Mettenberger in the sixth round, the Tennessee Titans have waived him and three others to make room for four players from their minicamp tryouts.

The team announced the move Monday morning on Twitter.

Mettenberger started 10 games in his two seasons with the Titans and showed some promise, but the team picked up Marcus Mariota in the 2015 draft and views him as its franchise QB.

The Titans also signed Matt Cassel in the offseason and have Alex Tanney on the roster as a potential third quarterback.