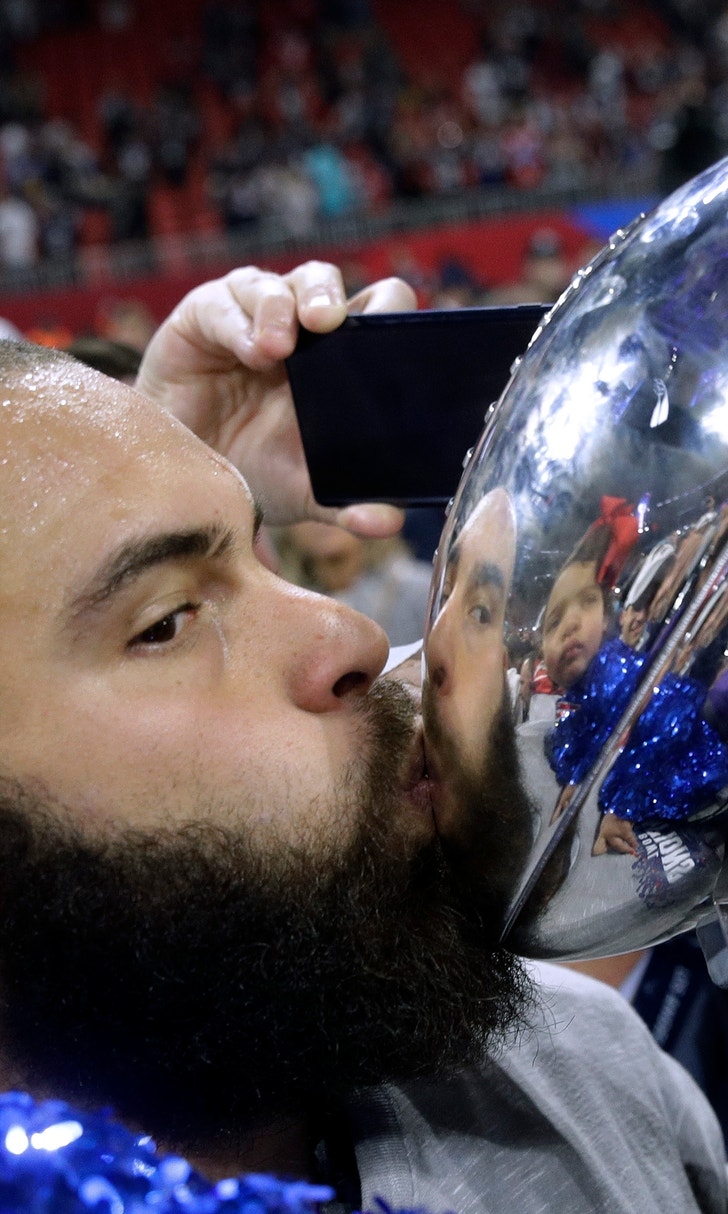 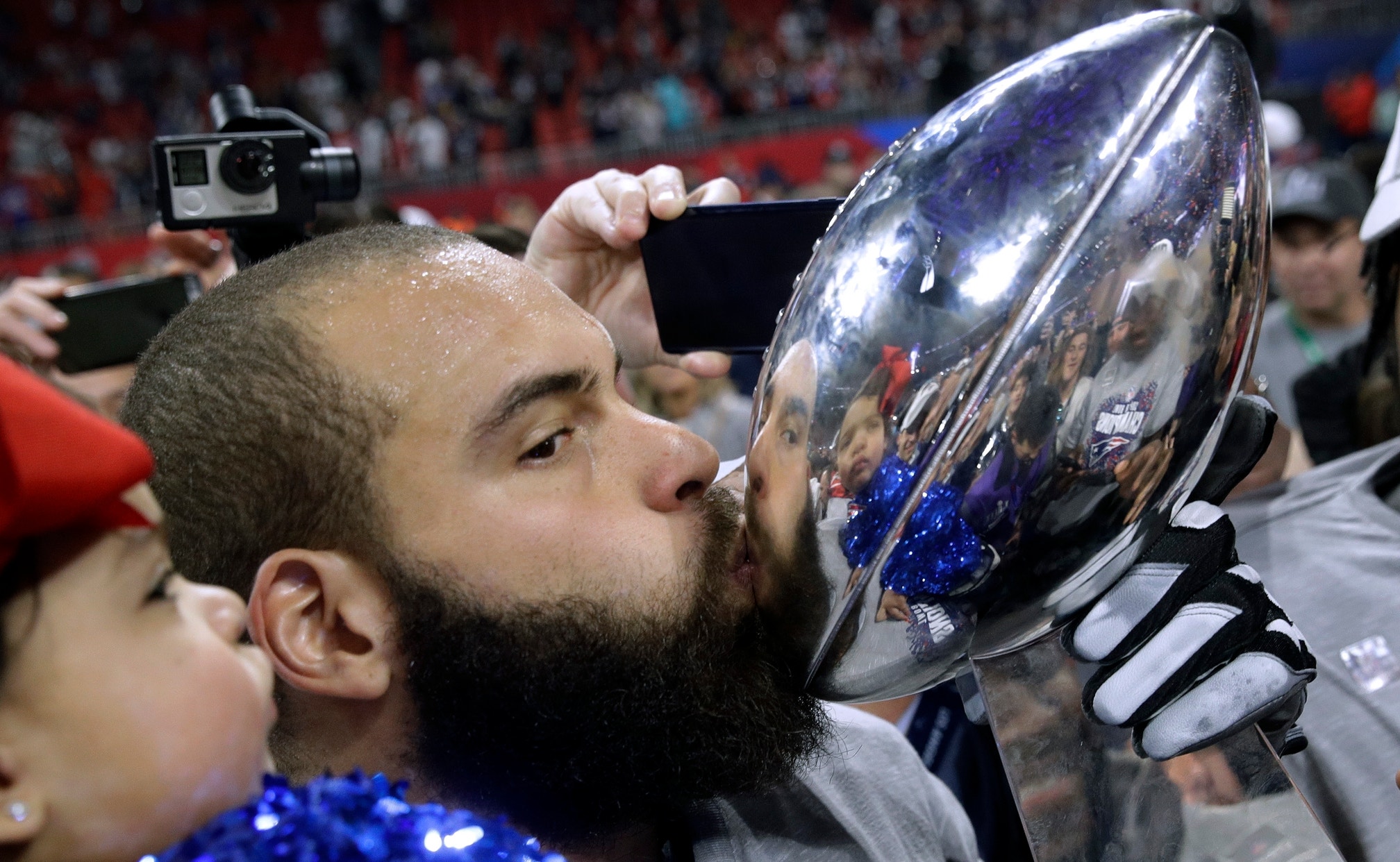 previous story
Mets won’t know until Cespedes timetable until after opener
next story
No. 1 Baylor hangs on against No. 14 Texas 74-68

PASADENA, Calif. (AP) — The New England Patriots' competitive but action-starved Super Bowl victory over the Los Angeles Rams was seen by 100.7 million people on television and streaming services, the smallest audience for football's annual spectacle in a decade.

A boycott by disgruntled New Orleans Saints fans, a campaign by fans of quarterback Colin Kaepernick and a game with only one touchdown combined to shrink the audience. On CBS alone, the game was seen by 98.2 million people, compared to 103.4 million who watched on NBC last year, according to the Nielsen company.

Since reaching a peak of 114.4 million viewers for the Patriots' 2015 victory over the Seattle Seahawks, the Super Bowl audience has slipped each year since. The Super Bowl is traditionally the most-watched television event of the year in the U.S., and its audience hadn't dipped below 100 million since the Pittsburgh Steelers-Arizona Cardinals game in 2009.

CBS dealt with a city that held a major grudge. Many fans in New Orleans, where the hometown Saints were victimized by a blown referee's call toward the end of its loss to the Rams in the NFC championship, skipped the game entirely. Preliminary ratings from New Orleans showed that Super Bowl viewership this year was half what it was in 2018.

The newspaper asked, "you think the NFL is sad that the Saints weren't in it to spice up the night?"

There was also a campaign on Twitter by people who said they would not watch the game because of Kaepernick, the former San Francisco 49ers quarterback who hasn't been able to land a job in the NFL since leading demonstrations in protest of police treatment of minorities.

After a season of offensive fireworks and conference championships that both went into overtime, Sunday's game was a defensive struggle where the teams were tied 3-3 entering the fourth quarter. That's a tough slog for the casual fan, and the Super Bowl draws millions who don't watch football regularly.

At one point CBS commentator Tony Romo said, "this is hard to watch." Others were blunter still. The website The Ringer said that "the historically boring Super Bowl sent football back to the Stone Age."

Cindy Boren of The Washington Post wrote that it was "a snore of a Super Bowl." The New York Times headlined a story: "How boring was the Super Bowl? The punts got exciting."

If anything, football fans have been spoiled by a string of competitive Super Bowls after many years in which big game blowouts became commonplace. This year the game's outcome was in doubt until the final seconds, but it had only one touchdown and few scoring threats.

The one growth area for CBS was streaming. The network said an average of 2.6 million people streamed the game, up 31 percent over last year.

CBS did achieve its goal of having a large audience sample its new talent show, "The World's Best." Nielsen said 22.2 million people watched the show's debut, the most-watched entertainment show since the Oscars last year and the biggest entertainment premiere on TV since "Undercover Boss" debuted after the Super Bowl nine years ago.