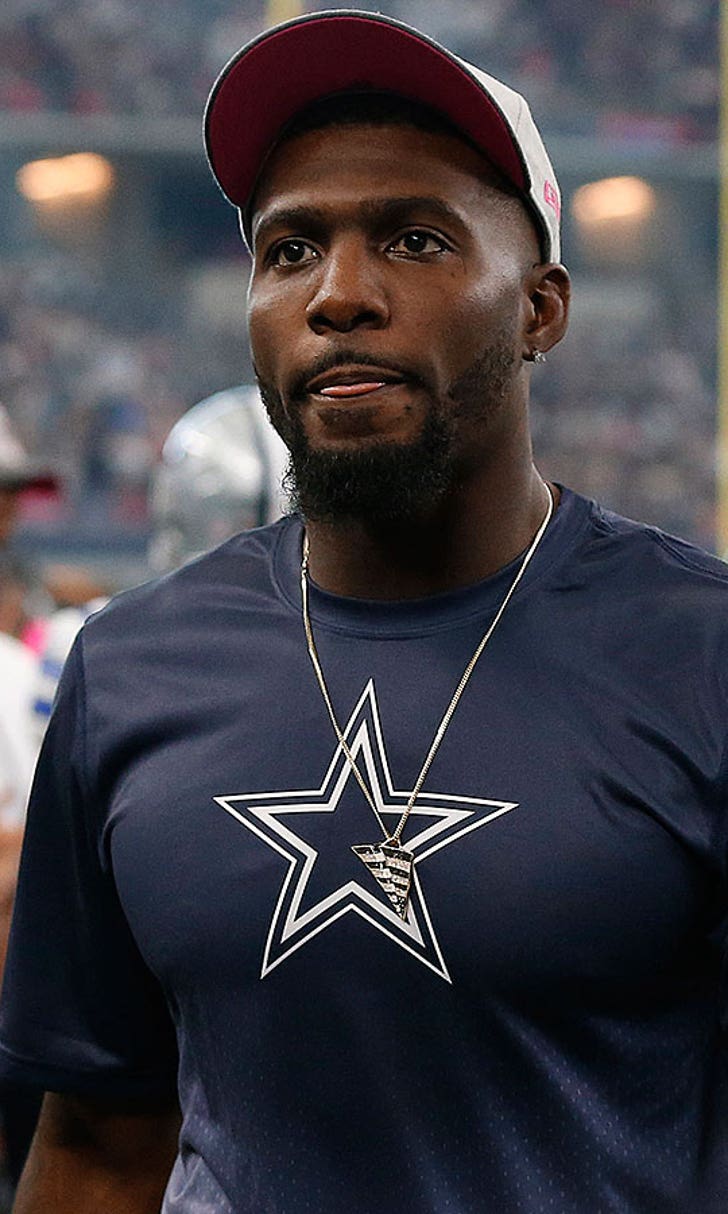 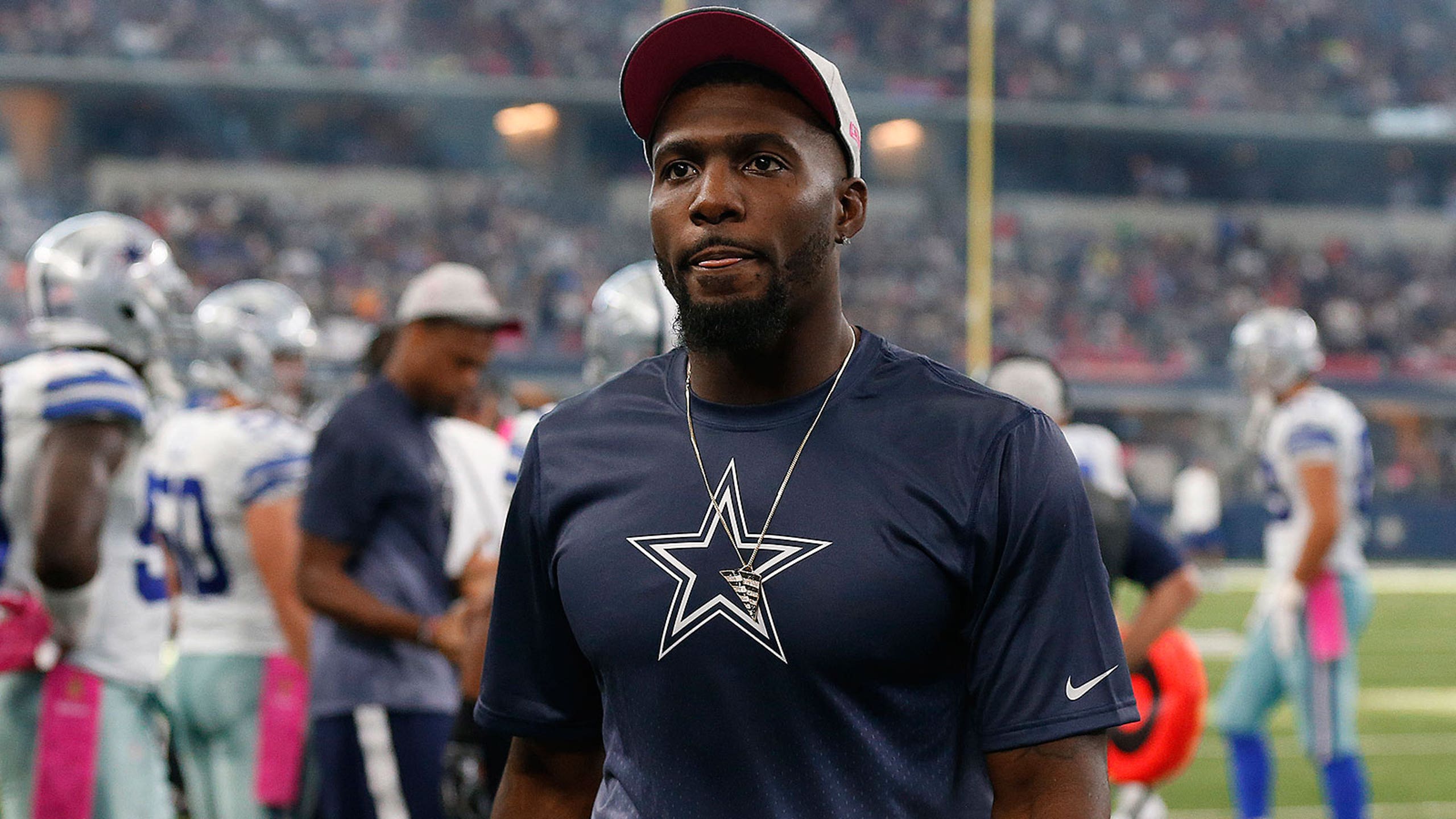 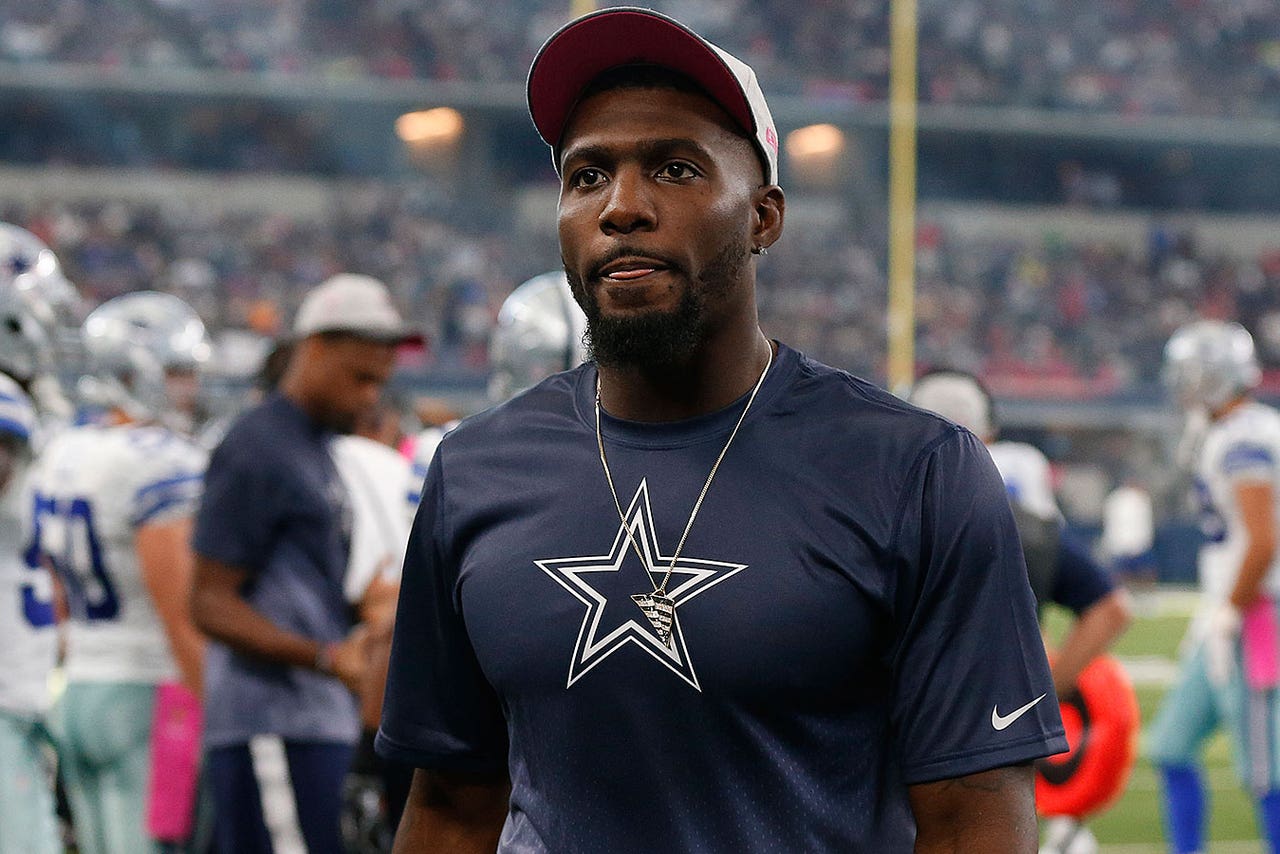 Those waiting anxiously for a Dez Bryant return may have gotten their wish.

The Dallas Cowboys expect their star wide receiver to play on Sunday against the Seattle Seahawks, a source has told FS1 NFL Insider Mike Garafolo. Bryant has been out since the regular-season opener with a broken right foot.

Bryant isn't expected to play a full role on Sunday, and the Cowboys will closely monitor how his foot feels during the game.

"If the decision was left all up to me," the All-Pro receiver said, "I would be playing."

Bryant was listed as questionable for the Seattle game Sunday, which will be seven weeks since he was injured in the opener against the New York Giants.

Cowboys owner Jerry Jones has said the bone needed six weeks to heal, and there hasn't been a direct answer to the question of whether it is fully healed. Other receivers who went through the same injury, including Atlanta's Julio Jones, have cautioned Bryant about coming back too soon.

But the Cowboys (2-4) have lost four straight games without Bryant and quarterback Tony Romo, who broke his left collarbone a week after Bryant went down. Romo will miss at least three more games, and Dallas needs to win at least two of them to have realistic hopes of defending the NFC East title.

"If I play, I'm not thinking about nothing," Bryant said. "I'm playing. Dez is Dez. If I'm thinking, I have myself a little situation."

Brandon Weeden lost all three of his starts in place of Romo, and the downfield passing game was almost nonexistent. Matt Cassel replaced Weeden last week and threw downfield plenty of times, with three interceptions.

So the question is whether the presence of Bryant will restore the threat of the outside receivers in the Dallas offense and cut the risk of turnovers.

"He brings that leadership. He brings a presence," offensive coordinator Scott Linehan said. "He brings a guy that defenses are obviously going to be keying in on, which in my mind helps other positions, helps other guys, helps the run game. The Dez effect I think is going to be what it was for us when he was out there."

Bryant returned to the practice field during the bye two weeks ago, doing conditioning work on the side. That continued last week, and the question of a return against the Giants wasn't settled until late in the week.

The sixth-year receiver still made the trip to New York even though he didn't travel with the team. During the game, Bryant appeared to be trying to calm Greg Hardy after the defensive end had a shoving match with special teams coach Rich Bisaccia following a kickoff return for a touchdown that proved to be the decisive play in a fourth straight loss.

"That bothers me seeing my teammates. Because I'm part of that," Bryant said, referring to the losing streak. "We lose together, and I'm going to try my best to get out on the field and see what happens."

Walking off the field in New York, Bryant declared to nobody in particular that the Cowboys were "still going to run the East."

"I meant what I said," Bryant said Friday. "We have enough time. We've just got to continue to keep on believing. We're a strong team."

That's the type of thing that linebacker Sean Lee said the Cowboys miss without Bryant. Not to mention the pass-catching skills.

Bryant's five-game absence is the longest of his career, surpassing the four games he missed at the end of his rookie season in 2010 with a broken ankle.

The year could be up Sunday.

Burrow's Road To Return
What did Joe Burrow's surgery entail? What will rehab look like? Dr. Matt Provencher answers those injury questions and more.
December 4, 2020

Nick Wright Picks Every Game: NFC South
Can Tom Brady and the Bucs topple Drew Brees' hold on the division? The "First Things First" personality breaks it down.
July 23, 2020 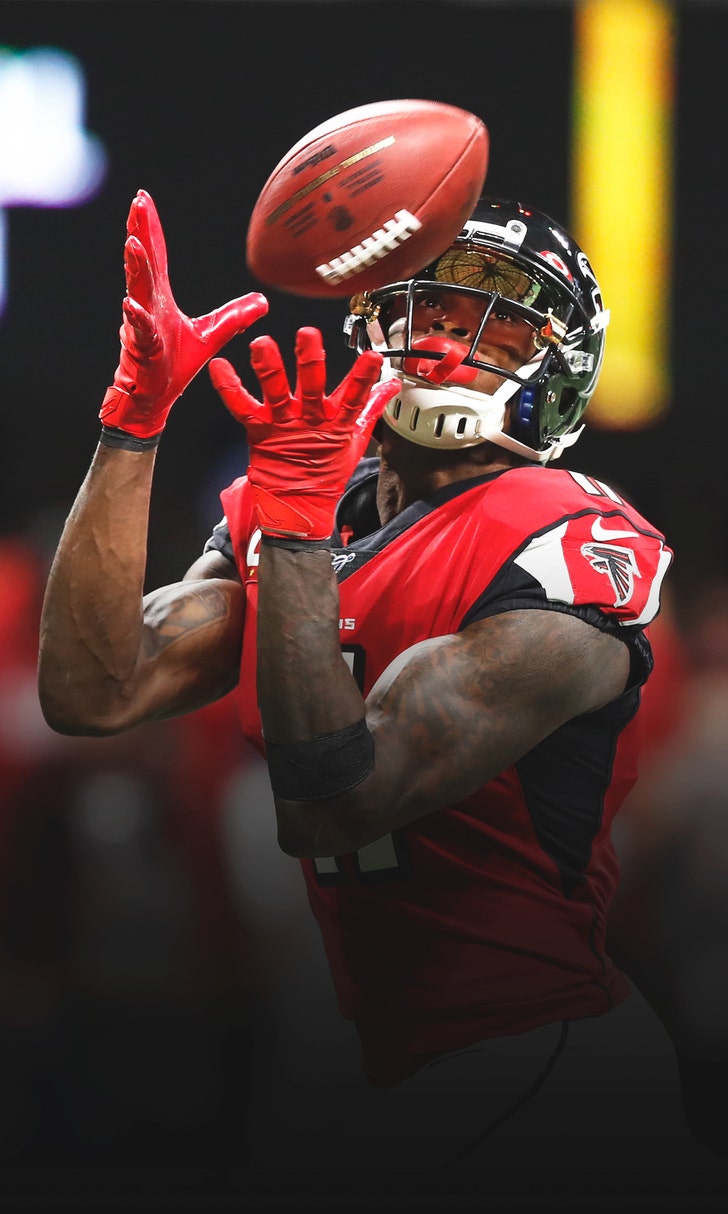 Catching Julio
NFL brass dubbed Julio Jones the best wideout in the league, over the likes of Michael Thomas, DeAndre Hopkins and others.
July 10, 2020
those were the latest stories
Want to see more?
View All Stories
Fox Sports™ and © 2021 Fox Media LLC and Fox Sports Interactive Media, LLC. All rights reserved. Use of this website (including any and all parts and components) constitutes your acceptance of these Terms of Use and Updated Privacy Policy. Advertising Choices. Do Not Sell my Personal Info