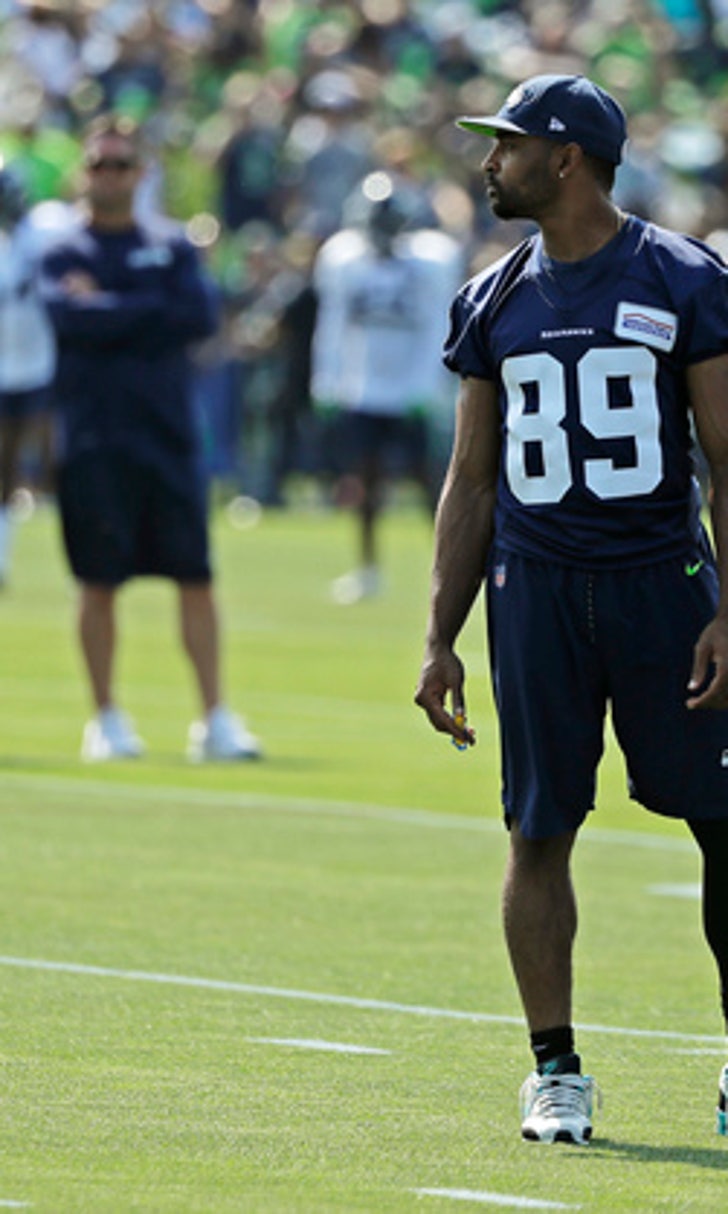 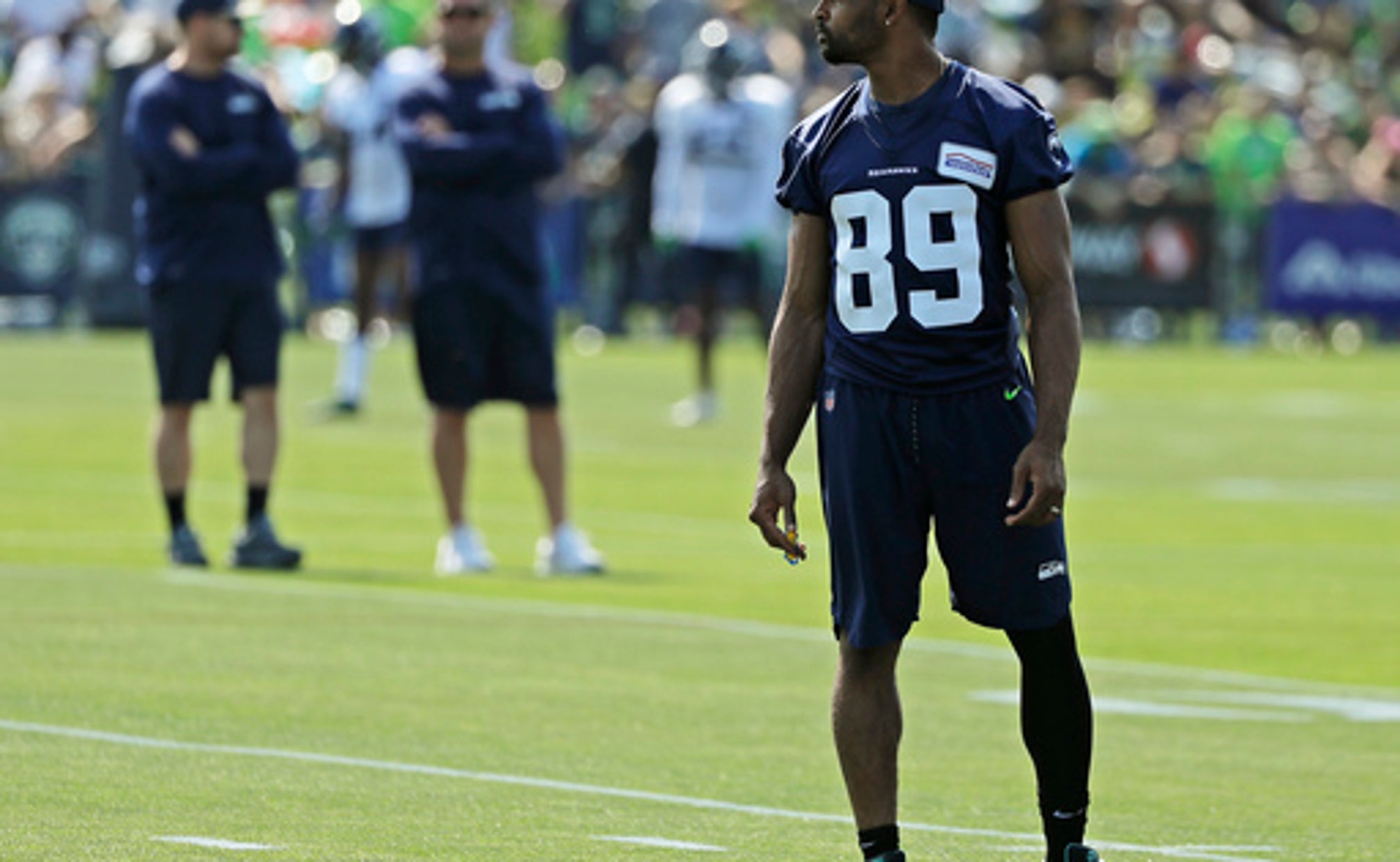 Seahawks WR Doug Baldwin sitting out due to knee issue

Coach Pete Carroll said after practice that Baldwin had a sore knee coming into camp. He practiced the first two days with the team before being held out each of the last three practices.

''We're just going to take our time with it and be patient,'' Carroll said.

''He's doing some special treatments to make sure we're taking care of him and then we want to bring him back into shape so we can really get him ready for the long haul,'' Carroll said.

Defensive end Dion Jordan is also going to miss an extended amount of time while he recovers from what Carroll called a ''stress issue'' in his ''other leg.'' Jordan has been plagued by injuries to his left knee in past seasons, but it appears his right leg is currently the issue.

Following the departures of Cliff Avril and Michael Bennett, the Seahawks have been counting on Jordan to be a presence at defensive end. The four sacks he racked up in five games last season left Seattle excited about what he could bring to the table. However, he continues to struggle to stay on the field.

''That was a position that we were really hoping he was going to be a factor in,'' Carroll said.