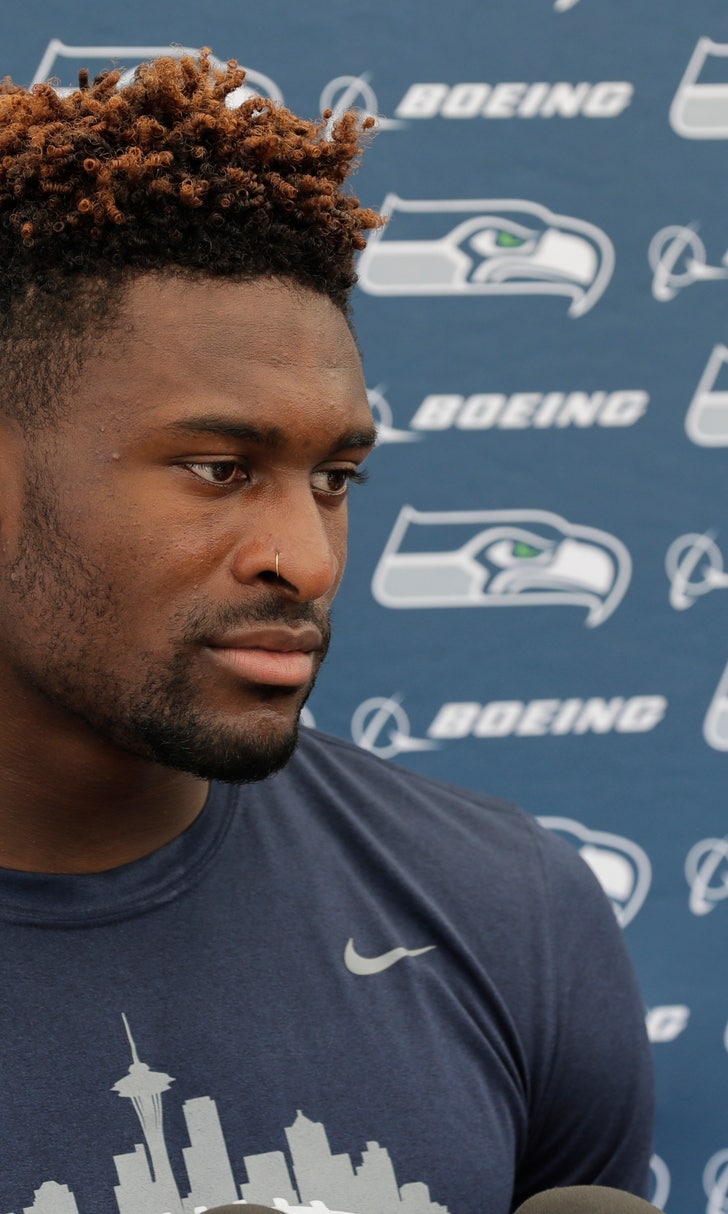 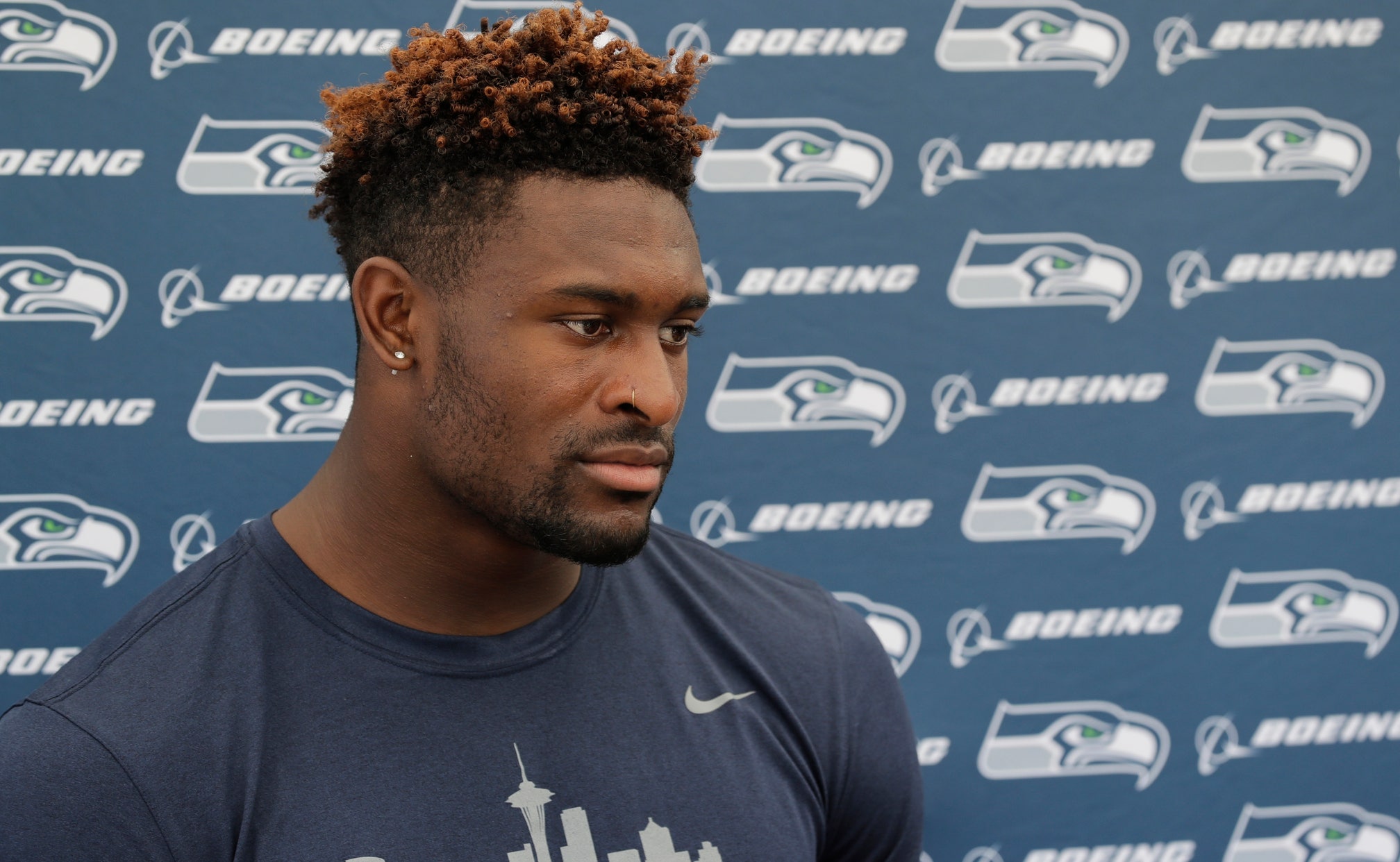 RENTON, Wash. (AP) — When Cody Barton took a moment to think about it, the Seattle Seahawks rookie linebacker realized he has been going nonstop for about a year.

After his college career ended, it was straight into prep for the NFL combine. Then the draft, his first offseason workouts with the Seahawks and eventually training camp.

And it hasn't been an easy stretch for any of the rookies. Barton and the rest of Seattle's 2019 draft class have been slowed by injury problems throughout training camp, costing the rookies valuable opportunities to make an impression and get a feel for the NFL.

The injury bug issues were apparent Wednesday when none of the top three draft picks were on the practice field. Wide receiver DK Metcalf had minor knee surgery earlier this week while safety Marquise Blair was dealing with back spasms that flared up during Sunday's preseason game against Minnesota.

In addition, Seattle has yet to see fourth-round pick Phil Haynes (sports hernia) and sixth-rounder Demarcus Christmas (back) on the field. Fifth-round pick Ben Burr-Kirven missed the early part of camp following surgery.

Even Barton missed a few days after tweaking a groin muscle.

"All the rookies out here, we're trying to get our exposure in the preseason and you have all these little things come up to where you can't play, that's challenging on a player," Barton said. "L.J., DK, they'll be fine. We also understand injuries happen."

Carroll believes Metcalf will have a short recovery, though his status for the start of the season is in question. The coach wouldn't get into specifics about Metcalf's procedure.

"Excited that we got it done," Carroll said. "It was the kind of thing we could have put off but we wanted to use the time frame that we had available and hopefully it will work out just right for us."

Blair's issue also seems to be a short-term situation.

But Collier's ankle injury continues to be troublesome. Carroll said Collier has yet to put full weight on the ankle while running.

"L.J., we are just going to have to wait it out," Carroll said. "In that regard, L.J. is the one that's frustrating because he hasn't really had a shot to get going."

One rookie who has stood out — and has yet to miss time — is defensive back Ugo Amadi, who was taken in the fourth round. Amadi had a special teams highlight against the Vikings with a perfectly timed tackle on punt coverage. He's also been playing at safety and nickel cornerback.

"Availability is the best ability," Amadi said. "Taking care of your body is huge. I learned that early from the veterans here. ... If you want to be able to get paid you've got to be out here."