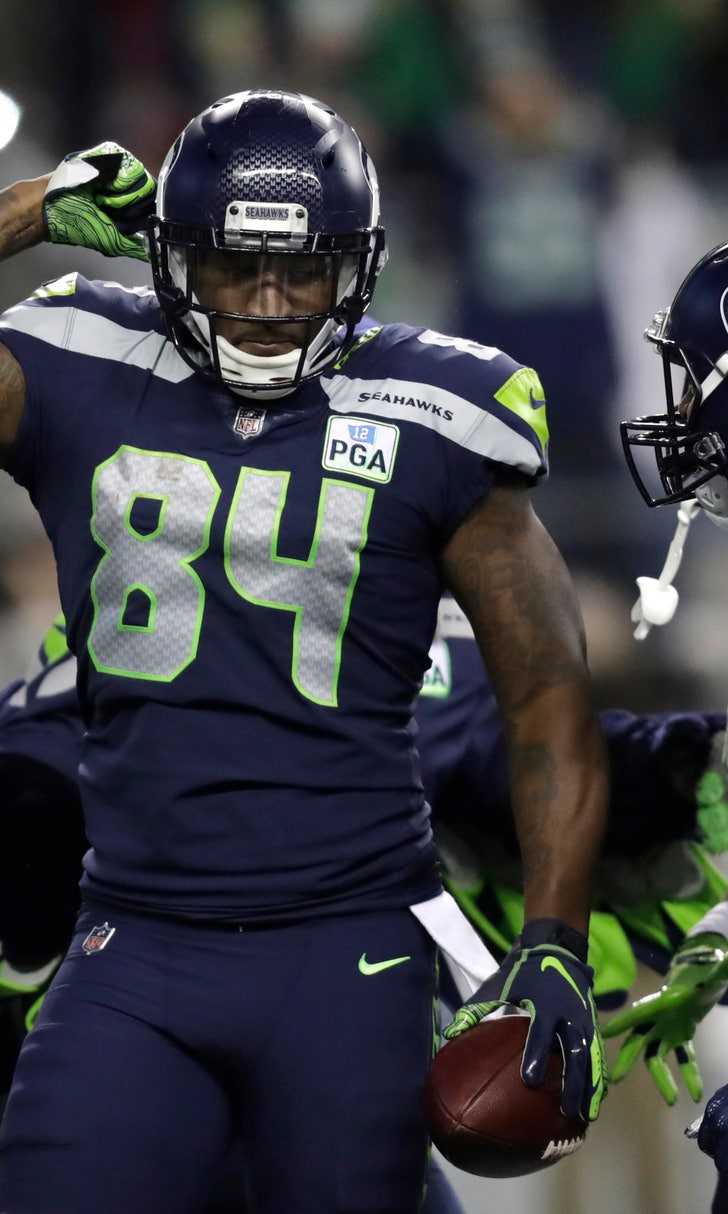 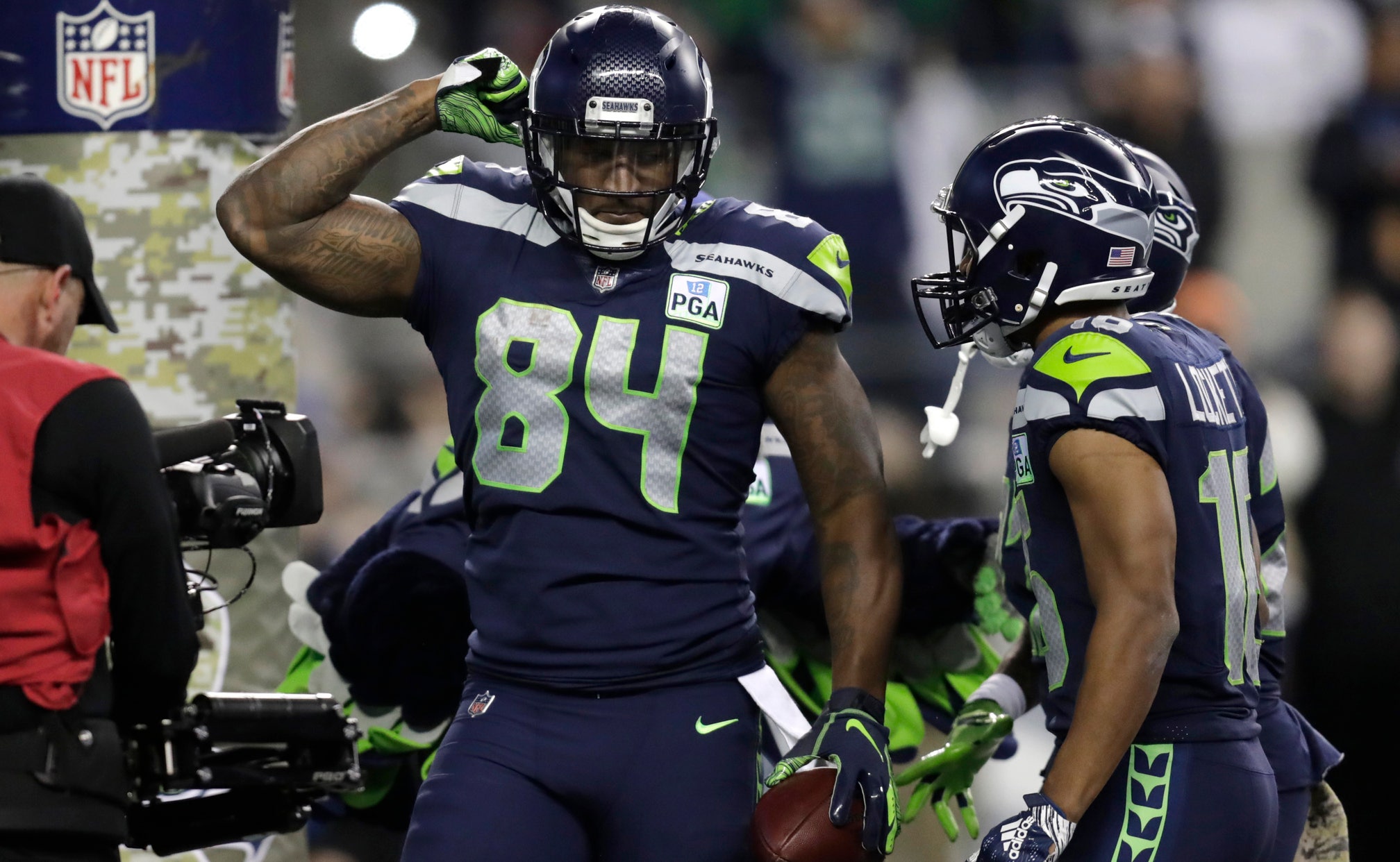 Seahawks get crucial win to stay in NFC playoff conversation

RENTON, Wash. (AP) — For the Seattle Seahawks to have a say in the NFC playoff picture, they had to get past Green Bay. A loss would have likely proved too much to overcome with games remaining against Carolina, Minnesota and Kansas City.

So Pete Carroll celebrated Thursday's win in the way everyone would have expected. He rode Seattle's waterfront Ferris wheel.

"It's a wonderful ride. Everyone should do it," Carroll said Friday.

The Seahawks' 27-24 win over Green Bay snapped a two-game losing streak and created a path to where the postseason is now at least a realistic opportunity for Seattle. There are still challenges ahead, but Seattle is now in the conversation.

"To be in it right now, we're not where we want to be record-wise, but we're fighting," said tight end Ed Dickson, who caught the winning touchdown pass from Russell Wilson with 5:08 remaining.

Seattle's path to the postseason is relatively straightforward because of the way its schedule is structured. Five of the Seahawks' final six games are against NFC teams. Three of those are against San Francisco, twice, and Arizona, who have combined records of 4-15 going into this week. The other two NFC opponents are Carolina next week and Minnesota in Week 14, the two teams directly in front of the Seahawks in the wild-card race.

So while Seattle doesn't have complete control of its playoff fortunes, it will have a say in whether it can stay in the race into the final weeks of the regular season. And it's why knocking off the Packers was so crucial.

"Doug (Baldwin) and I were talking about going back to 2015. We were 4-5, I think it was, and we got on a hot streak," Wilson said. "This is one game, we have a lot of games to go. We have a tough game ahead of us. Just a reminder of where we've been and where we've gone and how we've done it before."

That run Wilson referenced from 2015 was based largely on a passing offense that erupted in the final two months of the season. Seattle won six of its final seven games that season, scoring 29 or more points in each victory with Wilson throwing 24 touchdown passes and one interception during the seven-game span.

A passing explosion like that isn't likely to happen this time. But something could happen on the ground as Seattle continued to show it can run the ball with any of its three running backs.

The Seahawks rushed for 173 yards against the Packers, their eighth straight game running for at least 100 yards as a team and the seventh straight game topping 150 yards. Last week against the Rams, Seattle used a healthy dose of Wilson's legs when he rushed for a season-high 92 yards to complement the first 100-yard game of Rashaad Penny's rookie season.

Against the Packers, it was a combo of Penny, Chris Carson and Mike Davis as the closer. Carson had 83 yards on 17 carries; Penny had 46 yards, including a highlight 30-yard run in the first half; and Davis had just one carry until Seattle's final drive when he had three carries for 16 yards as Seattle picked up two first downs to close out the game.

"It might frustrate some people like we can't make up our mind but I feel really comfortable with how we're doing this," Carroll said. "Some games it will go in a different direction like we've seen, but it's great to have that kind of flexibility. They all have characteristics and attributes that help us."

NOTES: Carroll was unclear about the status of LB K.J. Wright and his lingering knee problems. Wright couldn't finish last week's game against the Rams due to issues stemming from surgery he had in August. He was inactive Thursday. "We're trying to get his knee confident to where he can get back and stay back. We're going to take our time, whatever time it takes to check that out," Carroll said. ... LB Mychal Kendricks will be able to rejoin the team in practice next week, but won't be eligible to play until Week 14 against Minnesota. Kendricks was originally suspended indefinitely after pleading guilty to federal insider trading chargers, but had the suspension reduced to eight games.