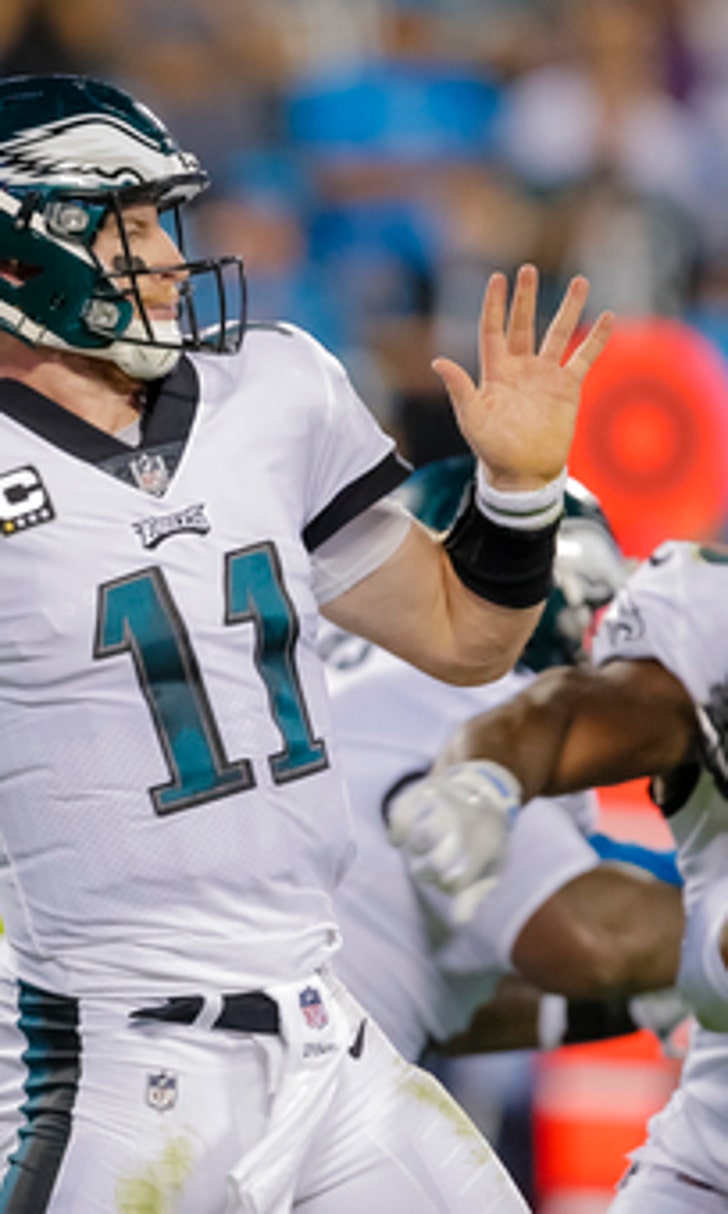 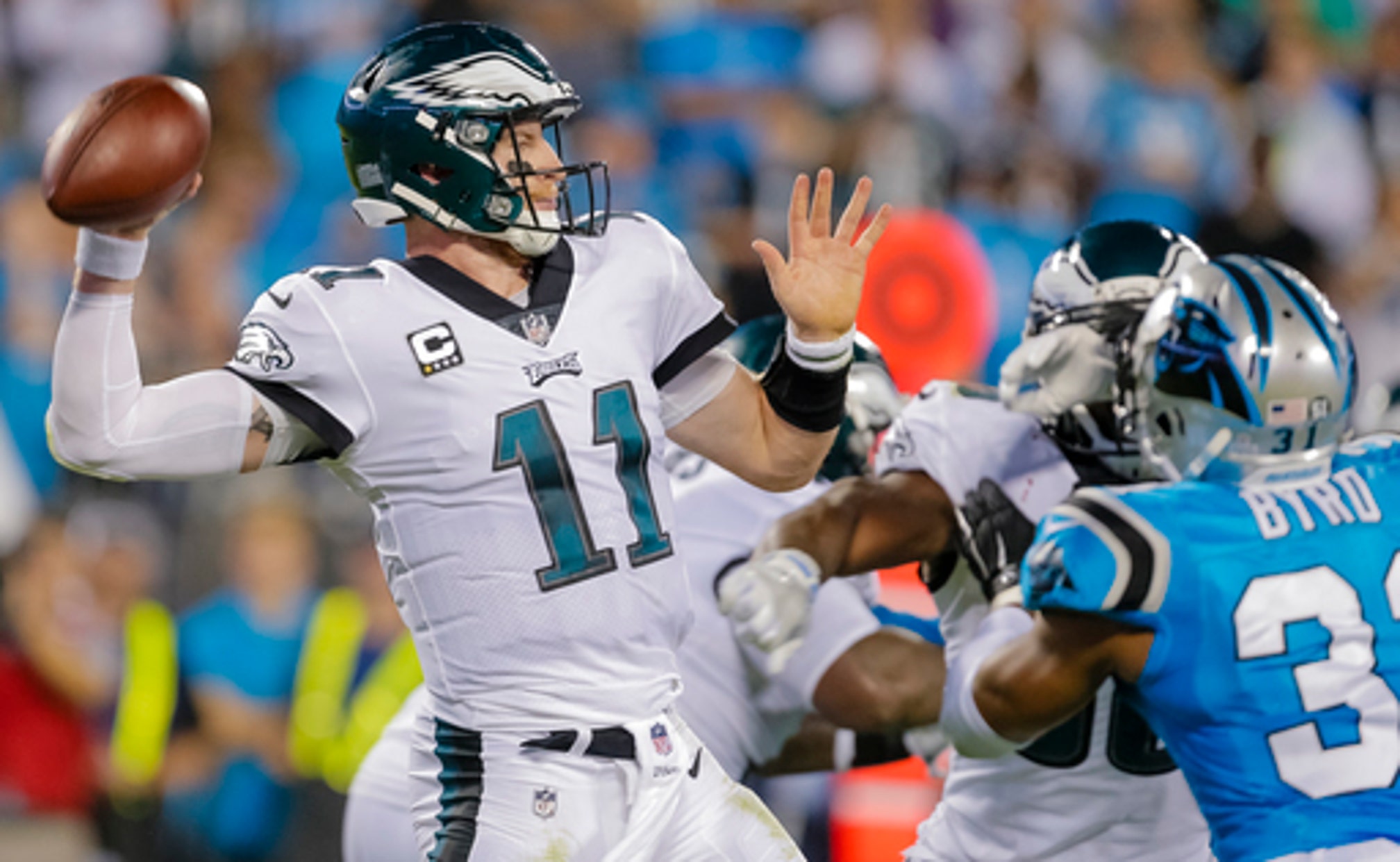 PHILADELPHIA (AP) If the Washington Redskins are going to make a run at the NFC East title, they have to beat the Philadelphia Eagles on Monday night.

Yes, it's a rare must-win game before the midpoint of the season.

The Redskins (3-2) already lost to the Eagles (5-1) at home in Week 1 so another loss drastically reduces their chances. And, they have a difficult schedule upcoming.

''I think that's why you play in the NFL is for games like this,'' quarterback Kirk Cousins said. ''To play against a really good team at their place and have a chance to put yourself in the hunt for the division and in the NFC. We've got to measure ourselves against really good football teams, and the Eagles certainly are one.''

Carson Wentz has been outstanding in his second season, and the offense has balance thanks to LeGarrette Blount's tough running. Fletcher Cox leads a strong defense that is No. 1 against the run.

A win to kick off a three-game stretch at home would put the Eagles in a prime spot not only in the division but also in the NFC. But there's a long way to go and they fell apart last season after a 3-0 start, finishing 7-9.

Here are some things to watch when the Eagles host the Redskins:

COOL AND CALM CARSON: Wentz's highlight-reel play against Washington in the first meeting, spinning away from tacklers and tossing a 58-yard TD to Nelson Agholor, was a prelude for his breakout season. He has 13 TDs and only three interceptions while playing his best on third down.

Wentz has shown poise under pressure, smart decision-making and a take-charge attitude that's helped him make a tremendous leap from his rookie season.

''He's committed to his teammates, and maybe I think one of his best attributes is he's not a `me' guy, he's a team player, and has a lot of mental and physical toughness and has the smarts and is committed to that process.''

SACK ATTACK: The Eagles sacked Cousins four times in the opener and held him to a season-low 57.5 percent completion rate.

They rely on a ferocious front four led by Cox and Brandon Graham to bring pressure, but defensive coordinator Jim Schwartz has called some well-timed blitzes . Opposing quarterbacks have a 53.5 passer rating against Philadelphia's blitz.

''We have to do a much better job than we did the last time we played them handling their pressure,'' coach Jay Gruden said. ''They have a very good pass rush, very strong defense. They're well-coached on defense.''

THOMPSON BALANCE: Gruden has called enough running plays to shake the reputation that he's a pass-happy coach with no interest in the ground game.

Thompson leads the Redskins with 175 yards rushing and 340 receiving and has four touchdowns, so now the challenge is not wearing down the 5-foot-8 back. Gruden would like to get Thompson seven or eight carries and 10-15 touches a game.

''I think we gauge him on the sideline,'' Gruden said. Running backs coach Randy Jordan ''does a nice job of seeing how they are physically, talking to them, making sure they're OK.''

UNCERTAIN SECONDARY: Wentz could face a Redskins secondary without top cornerbacks Josh Norman and Bashaud Breeland, though young players such as Quinton Dunbar, Kendal Fuller and Fabian Moreau have shown they can fill that void.

''Preparation equals performance,'' Dunbar said. ''When we prepare, and with the talent we got and speed Fabian's got, the ability and the smartness Kendall's got, we can play with anybody.''

KICKING GAME: Eagles rookie Jake Elliott has made 10 straight field goals, including his game-winning 61-yarder against the Giants in Week 3. His average distance during the streak is 45.4 yards.

The Redskins placed Dustin Hopkins on injured reserve and signed Nick Rose, who will make his NFL debut. He played college football at Texas.