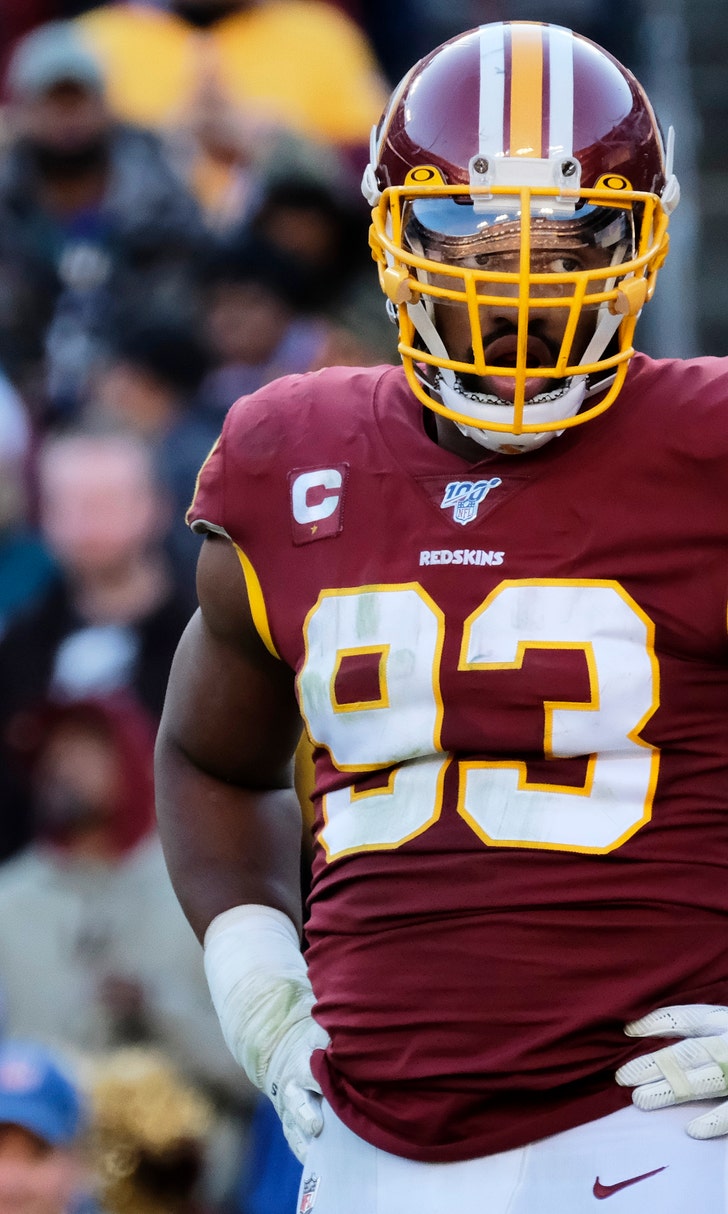 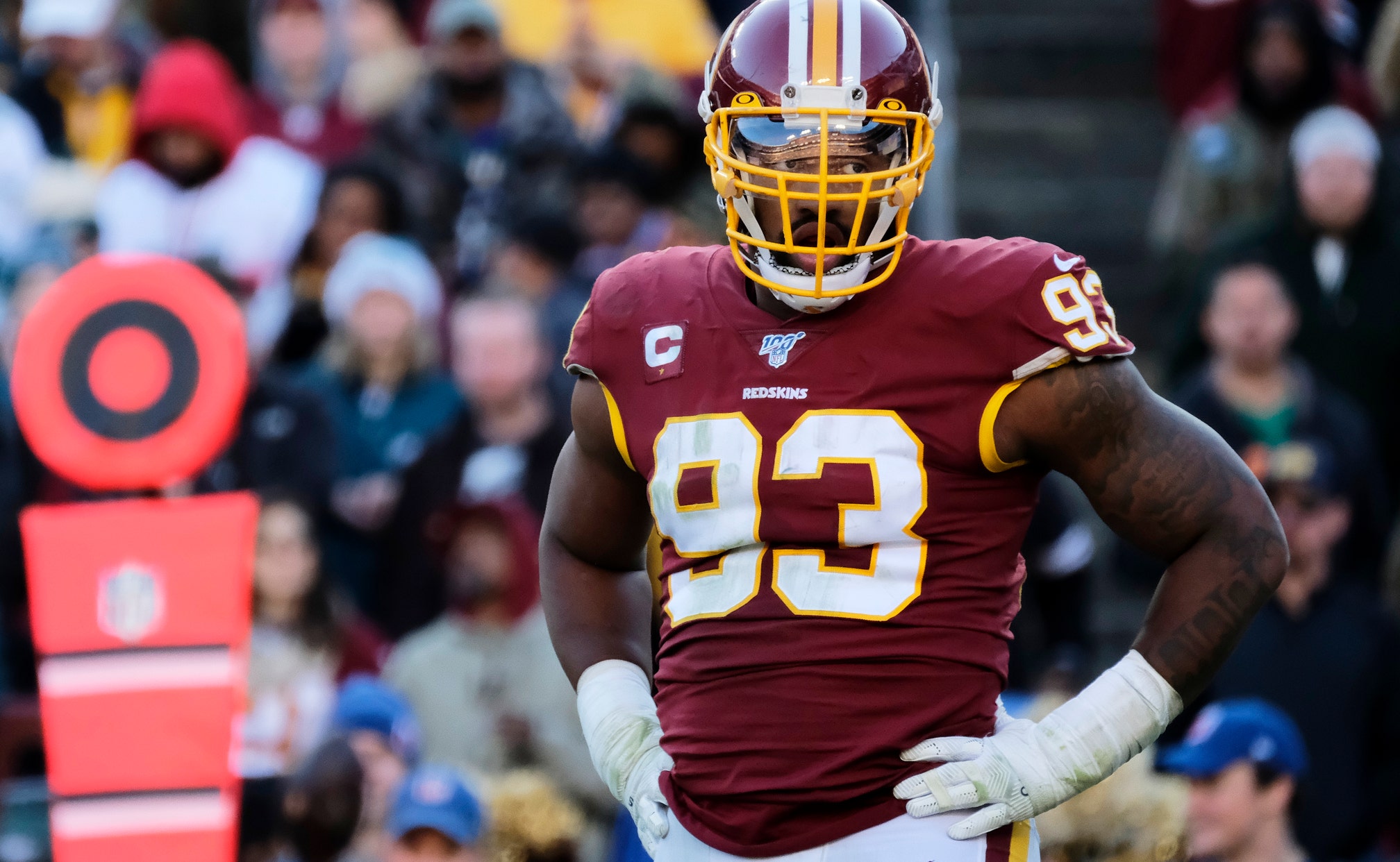 The move was no surprise given Allen's impact on the organization in his first three seasons and his substantial role on and off the field moving forward. He's now under contract through the 2021 season.

After the extension was announced, Allen tweeted: “God is good all the time #HTTR.”

Allen has started all 36 games he has appeared in with the Redskins, recording 139 tackles, 18 for loss, and 15 sacks. He has become an important part of Washington's defense and was voted the unit's captain in 2019, his third NFL season.

The 25-year-old is the leader of a defensive line that now includes fellow first-round picks Daron Payne, Montez Sweat and Chase Young. After being selected with the No. 2 pick in the draft last week, Young said he went to Allen's house to talk to him about what is to come.

“Just wanted to meet one of the leaders of the defense,” Young said Monday. “I felt like it was right to do that. ... I’m fired up, man. We have a D-line filled with first-rounders. I think when we go, watch out.”

Allen started that run when the Redskins took him with the 15th pick in 2017. The Alabama product fell to the middle of the first round because of concerns about a shoulder injury.

The shoulder has not been a problem, but Allen was limited to five games in his rookie year by a foot injury. A knee injury cost him one game last season, and he had 68 tackles and six sacks.

Allen grew up in Ashburn, Virginia, where Washington's practice facility is located. He's one of several locals now on the roster, along with Young, quarterback Dwayne Haskins and safety Sean Davis.