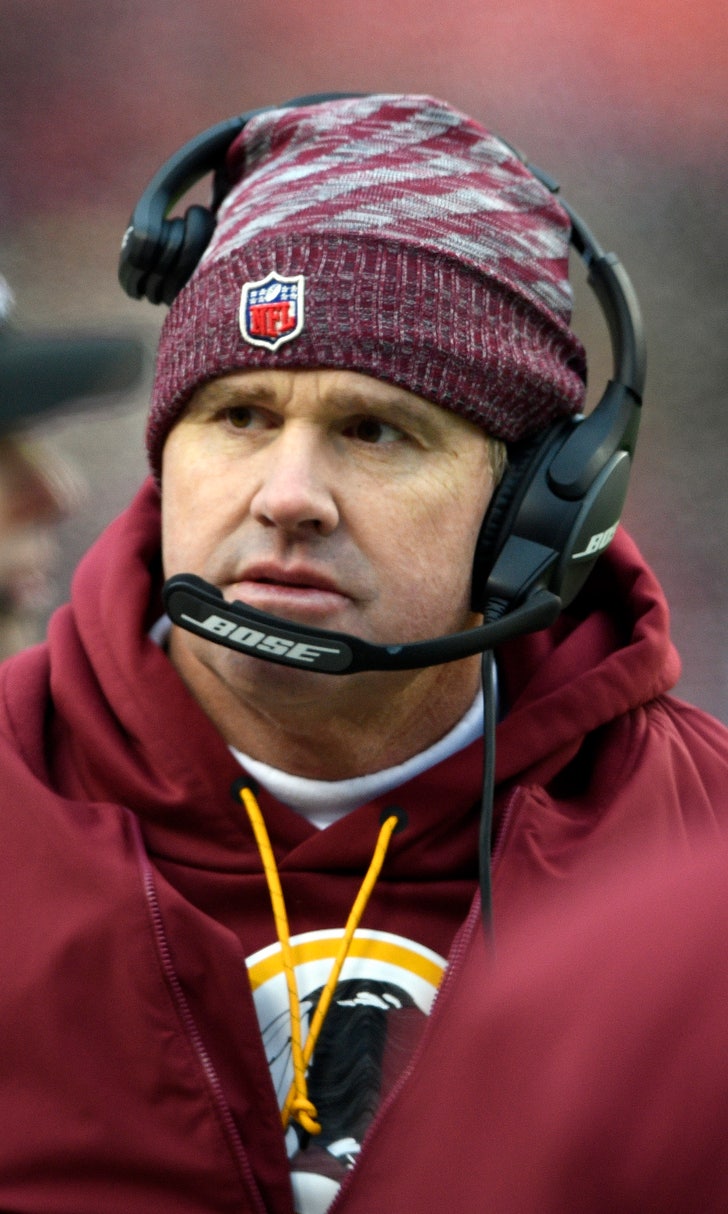 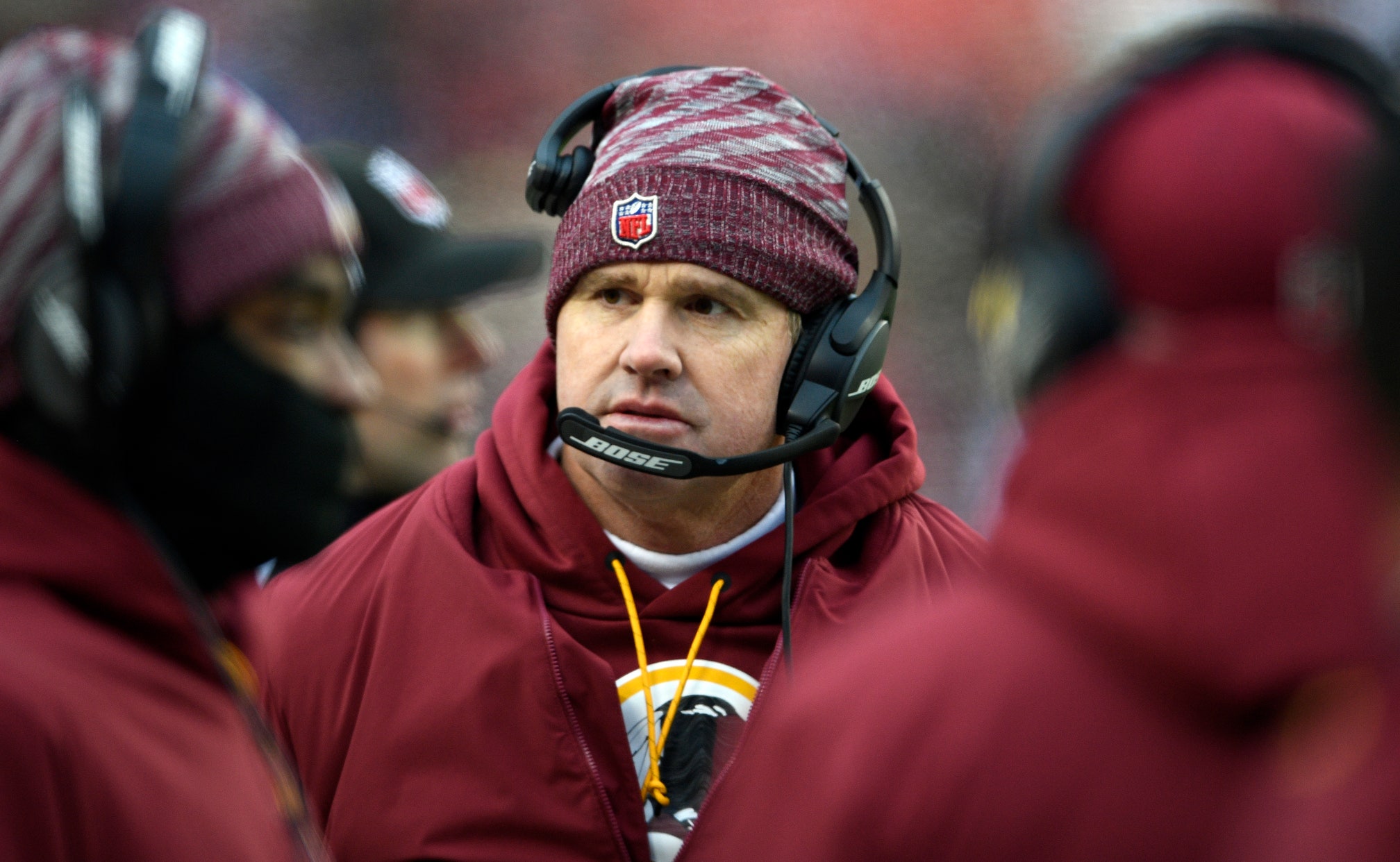 WASHINGTON (AP) — Washington Redskins tight end Jordan Reed could be done for the season because of a strained toe muscle.

Redskins coach Jay Gruden said Monday that he thinks Reed was hurt on Mark Sanchez's high throw on his first pass of a 40-16 loss to the New York Giants a day earlier.

Gruden said "there is a level of concern" with Reed, who leads the team with 54 catches and 558 receiving yards.

Gruden added that the Redskins will have to wait to see "if it's one week, two weeks or the rest of the year."

Washington has a four-game losing streak and is 6-7 with three games remaining, beginning next Sunday at Jacksonville.

Gruden mentioned two other injury issues: Receiver Josh Doctson is in the concussion protocol and linebacker Shaun Dion Hamilton has a sprained shoulder.