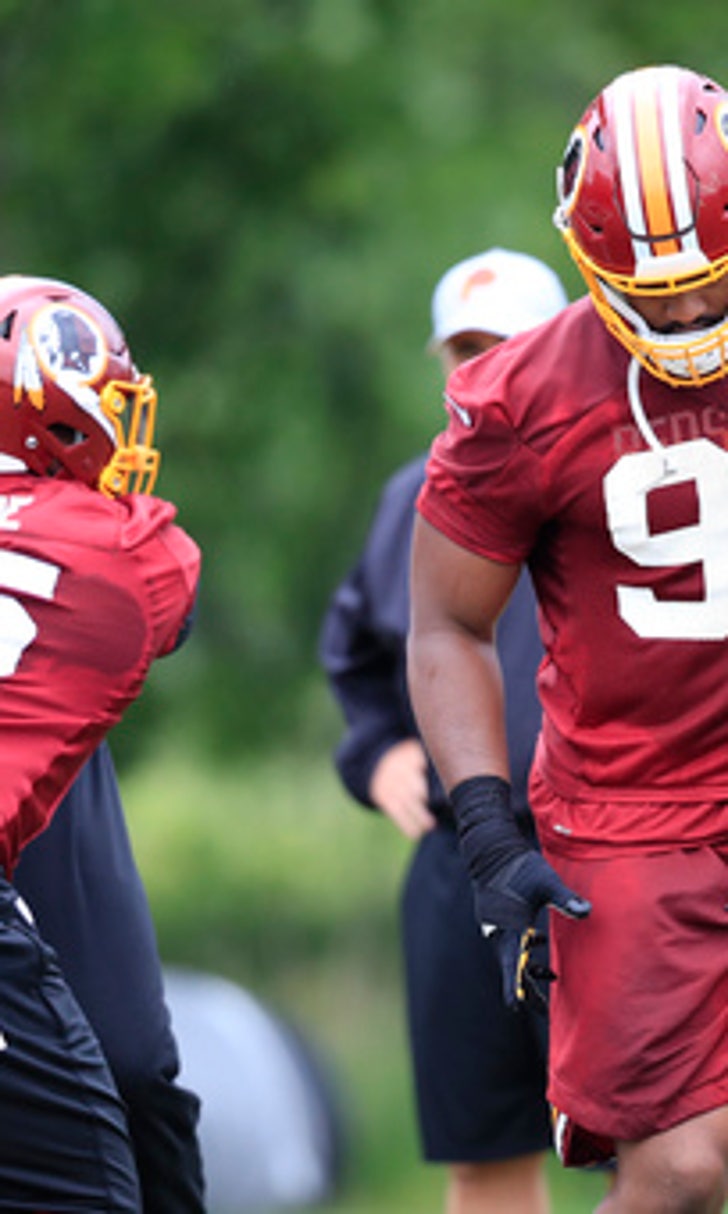 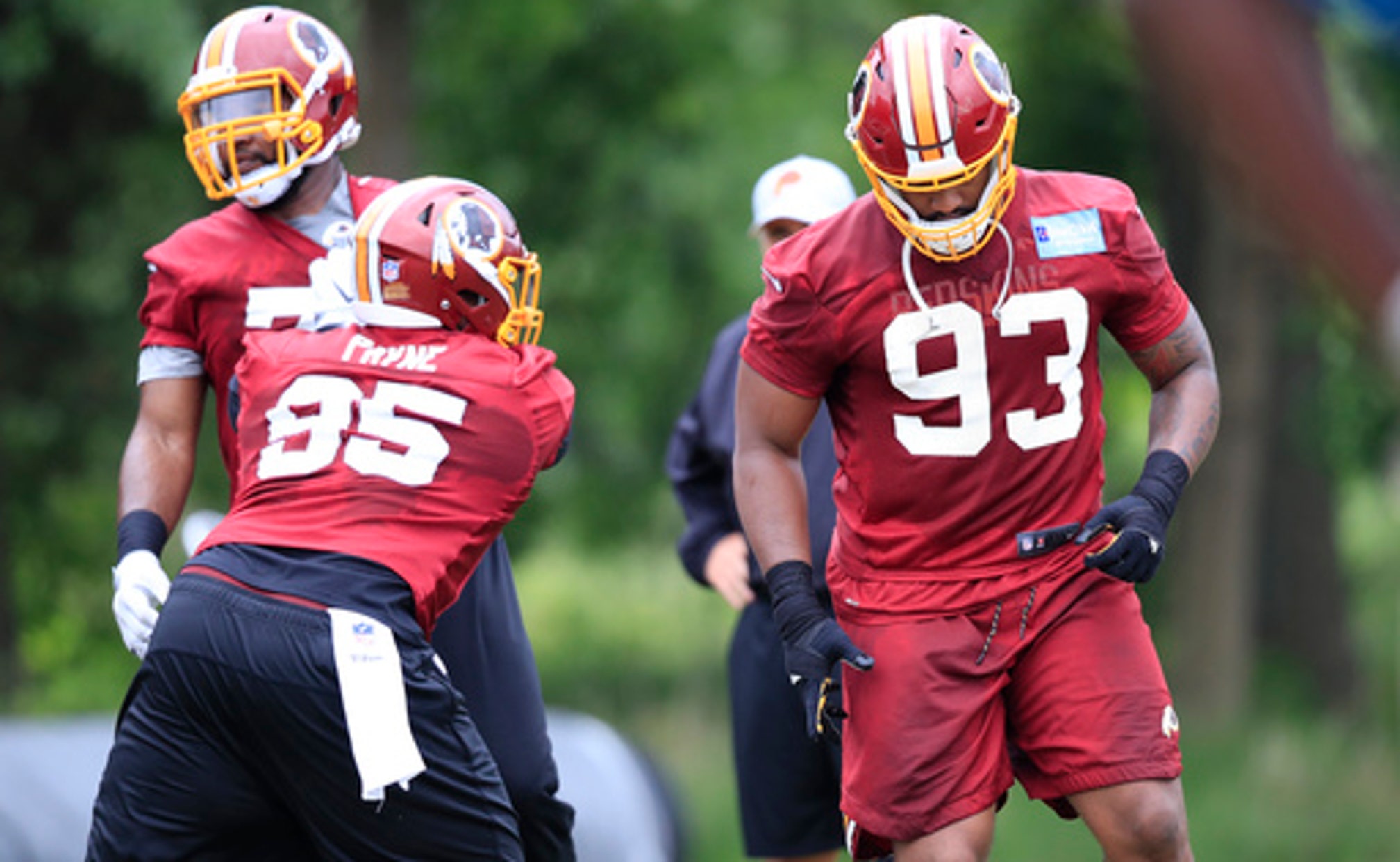 RICHMOND, Va. (AP) Jonathan Allen knows Daron Payne can play through pain, but is glad his former Alabama teammate doesn't have to with the Washington Redskins.

Payne injured his left ankle when he was stepped on in practice, and coach Jay Gruden said the first-round pick is expected to miss two to three weeks. This is the second consecutive year the Redskins have had a defensive lineman they drafted in the first round from Alabama go down with a foot injury after Allen had his rookie season cut short five games in because of a Lisfranc sprain.

''I feel like it's going to be tough for him mentally just because he's still `Bama-nized' and he still thinks he has to push through everything,'' Allen said Saturday. ''But at the same time I'm like, `Payne, we've got to get you ready for the opening game, so just take it day-by-day, work your butt off and do what you've got to do to get back.'''

Payne shrugged off questions after practice Friday when he got rolled up on but wasn't on the field 24 hours later and wearing a walking boot. Gruden said Payne would be in the boot for about a week and downplayed the injury's effect on the 13th overall pick 's acclimation process to the NFL.

It's still not a great development for the Redskins, who easily could plug in Payne as their starting nose tackle when the season begins. But because he and Payne no longer play at Alabama where players are counted on to gut out injuries, Allen isn't worried about the missed time stunting Payne's development.

''He's definitely going to try to rush it back, try to get out there as quickly as possible, but he's going to be fine,'' Allen said. ''Trust me. I have no doubt in my mind.''

The two-to-three-week timeframe means Payne will likely miss the preseason opener Aug. 9 at the New England Patriots and possibly the second exhibition game Aug. 16 against the New York Jets. Washington still has good depth on the defensive line with Allen, Ziggy Hood, Anthony Lanier, Matt Ioannidis and Phil Taylor, and the injuries to Payne and Stacy McGee (core muscle surgery) open the door for fifth-round pick Tim Settle to show what he can do and earn a spot in the rotation.

''That means there's more reps,'' Settle said. ''I just want to show them that I can ball and I can hang in there with everybody else.''

NOTES: CB Orlando Scandrick was held out of practice because of back spasms. ... WR Josh Doctson said there was nothing to an Achilles tendon MRI he had before camp, calling it a ''tuneup.'' The 2016 first-round pick has been bothered by Achilles tendon soreness off and on through his first two seasons.