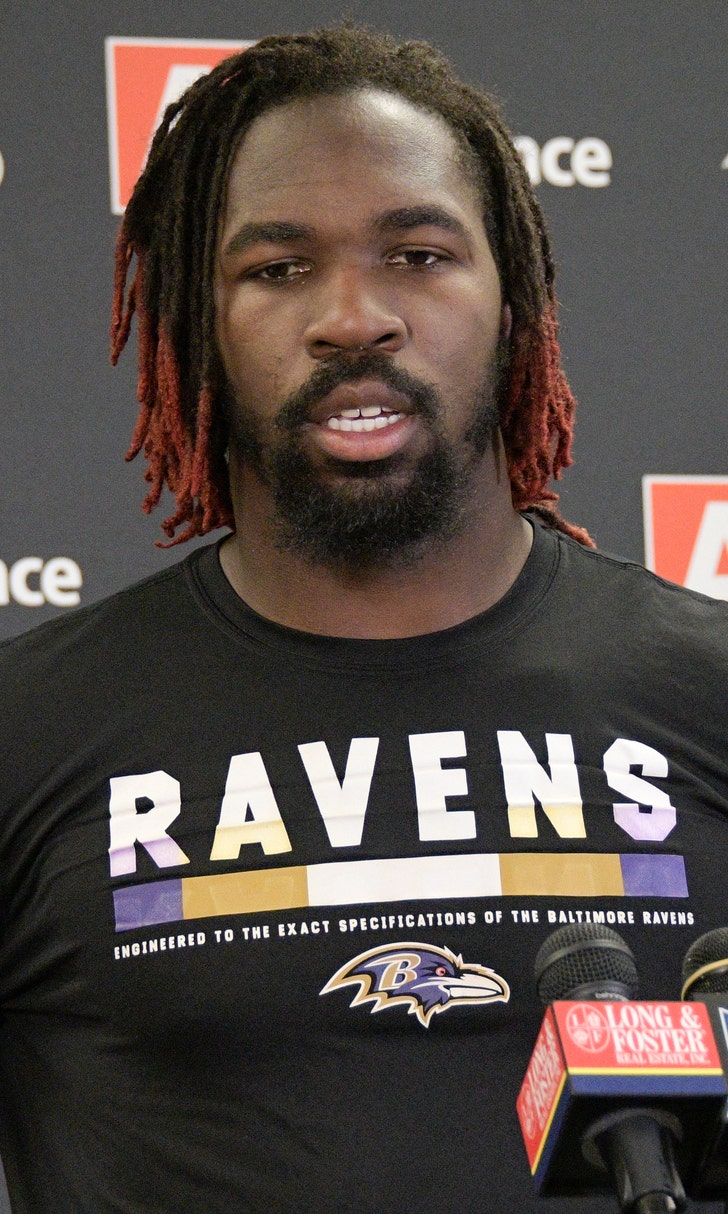 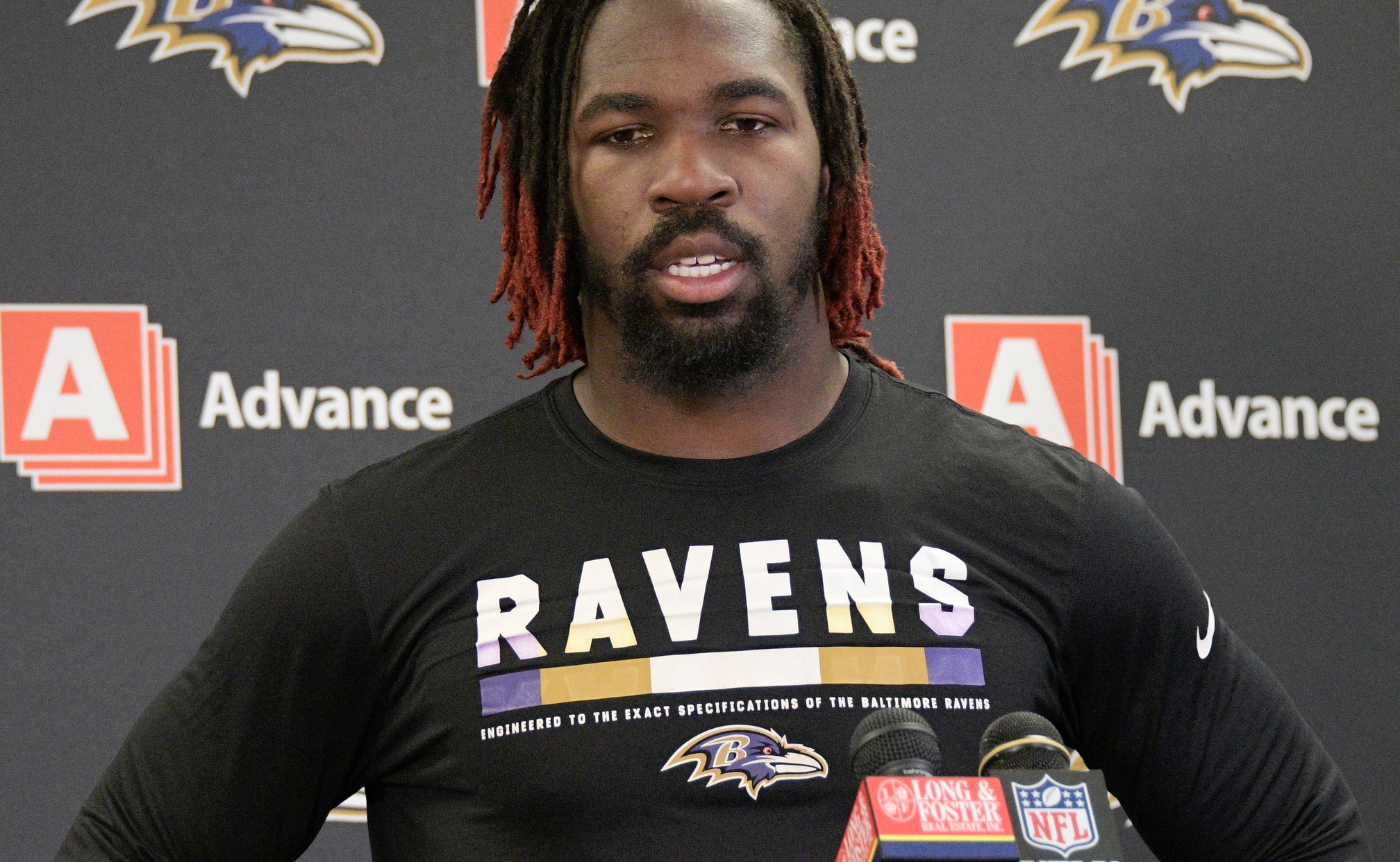 Ravens not counting on having LB Mosley vs Broncos on Sunday

BALTIMORE (AP) — Coming off a long weekend following their first loss of the season, the Baltimore Ravens have implemented a contingency plan for moving forward without three-time Pro Bowl linebacker C.J. Mosley.

Mosley bruised his left knee Thursday night in a 34-23 defeat at Cincinnati. Although the fifth-year standout receives a few extra days to recover, it's unlikely he will ready for Sunday's game against unbeaten Denver.

Rookie linebacker Kenny Young and Patrick Onwuasor played the position after Mosley left in the first quarter. Though the Ravens tightened up defensively in the second half, they yielded touchdowns on four straight series after Mosley's departure.

"It definitely seemed like things were a little bit scrambled when you lose a guy like that," cornerback Marlon Humphrey said. "Just him being out there makes everything smoother."

To help fill the void, the Ravens on Monday signed Albert McClellan , who played six years for Baltimore before being cut on Sept. 1.

McClellan missed all of last year with a knee injury but has 90 games of NFL experience, all with the Ravens.

"Albert is a very good football player. He knows everything we do," Harbaugh said. "He gives us a lot on special teams and can play middle linebacker. I would say he kind of solidifies in there a little bit, having so many young players in the group."

To make room for McClellan, the Ravens placed cornerback Maurice Canady on injured reserve with a thigh injury. Harbaugh said it's not a season-ending injury, and it's possible that Canady could return later in the season.

Mosley led the Ravens last year with a career-high 132 tackles and is in charge of calling the plays on defense. That role has been handed to safety Eric Weddle.

Young appears in position to make his first NFL start. Selected out of UCLA in the fourth round of the NFL draft, the 23-year-old Young made a favorable impression before his making seven tackles last week in Cincinnati.

After beating Buffalo 47-3 in the opener, the Ravens (1-1) took a huge step back last week. The Bengals led 28-7 in the second quarter and cruised to the finish.

Following a short week, the Ravens enjoyed a rare weekend that did not involve playing football.

"Yeah, that's valuable to have that, as far as recovery and things like that, and study," Harbaugh said.

It also provided the team some extra time to get over the Cincinnati game.

"You just can't beat yourself up too much because if you do, that just takes you in a downward path," Harbaugh said. "What it's going to boil down to in the end is, who's mentally tougher over the long haul? You've got to keep grinding."

There are plenty of unbeaten teams remaining, including the Broncos, but Harbaugh believes it's way too early to start identifying the best clubs in the league.