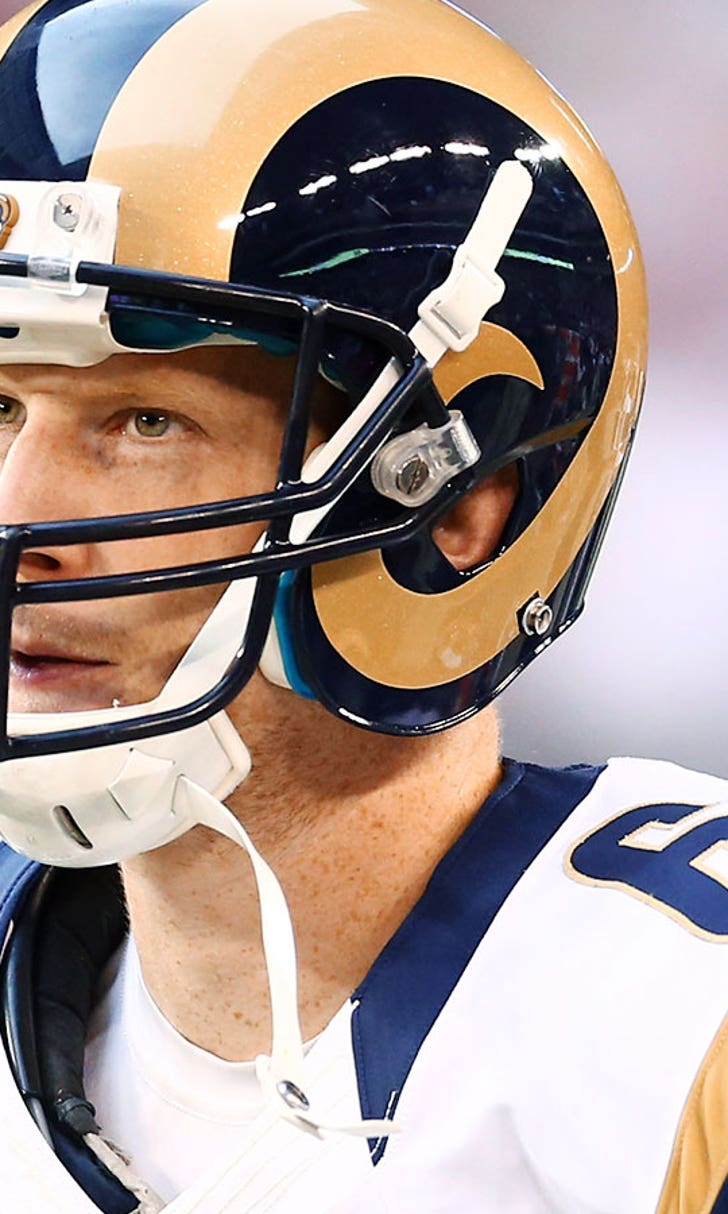 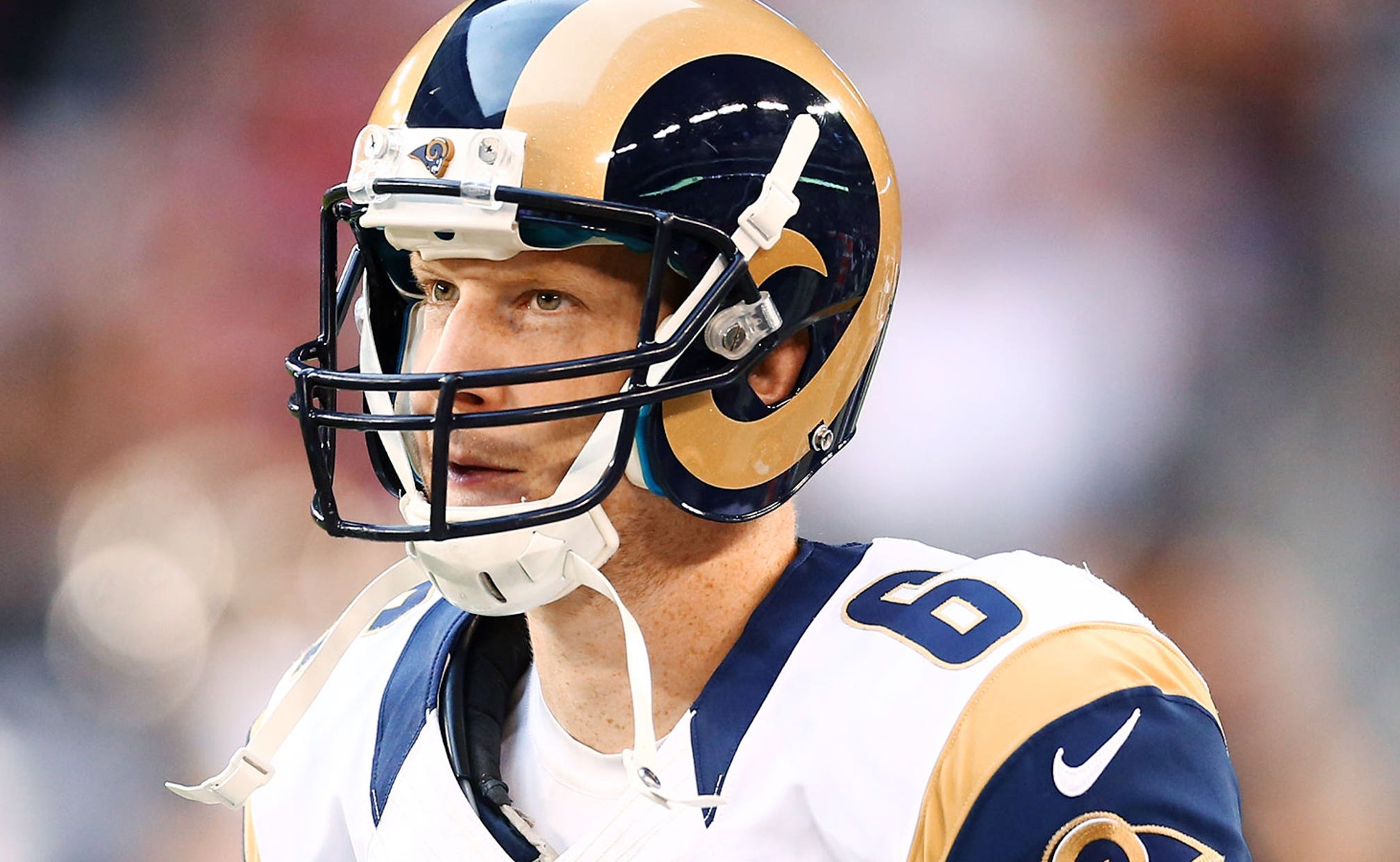 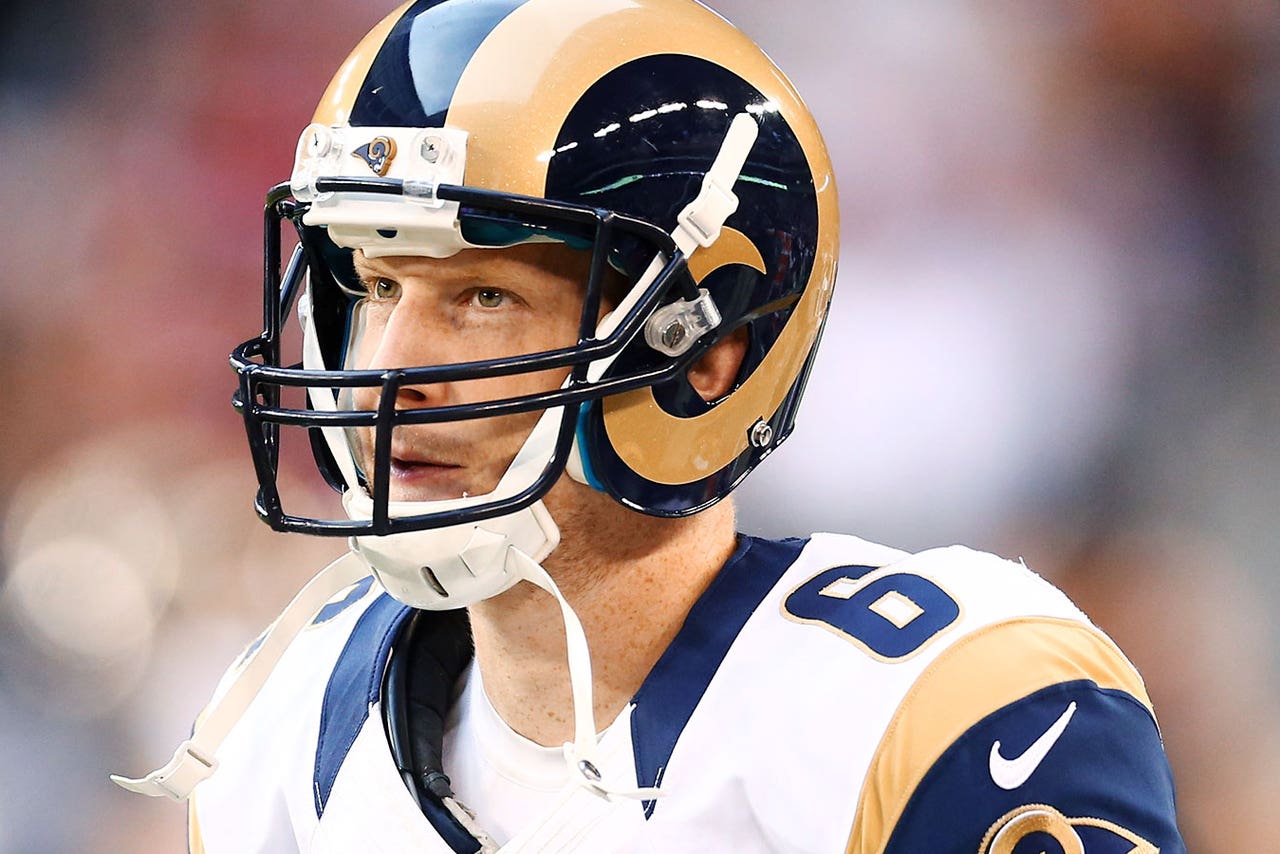 Named to the Pro Bowl last week, Hekker soon found out that for every action, there's a reaction. On Hekker's next punt attempt, the 6-foot-3, 260-pound Avril charged at him before pulling up at the last second.

Hekker spun away from Avril, only to encounter oncoming Seahawks defensive end Michael Bennett, whose presence caused the punter to take a seat on the turf in self-defense -- and surrender.