Meander had been on the practice squad in Cleveland before signing with the Raiders on Friday. He was an undrafted free agent out of Grambling, where he had two interceptions his senior season. 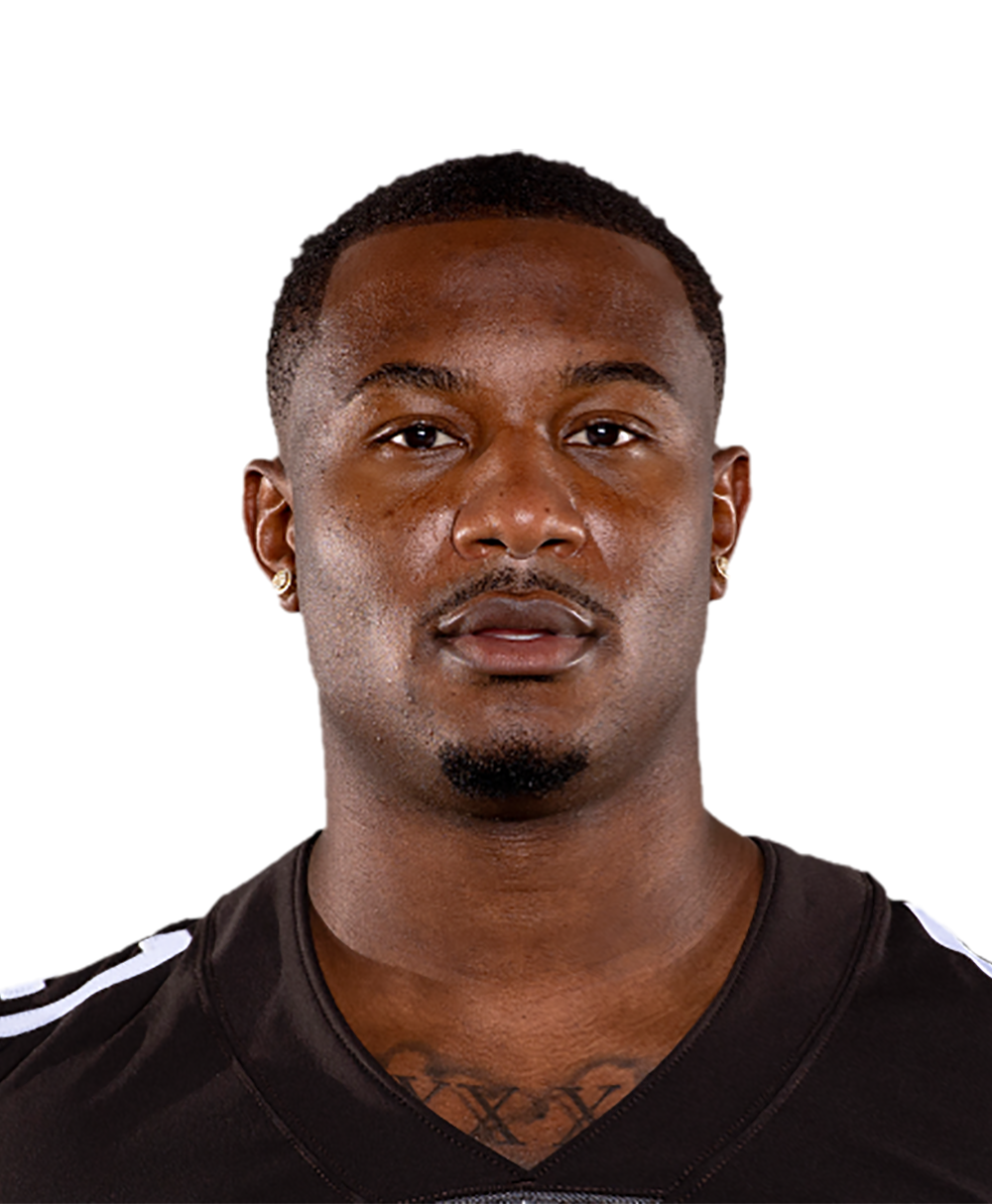