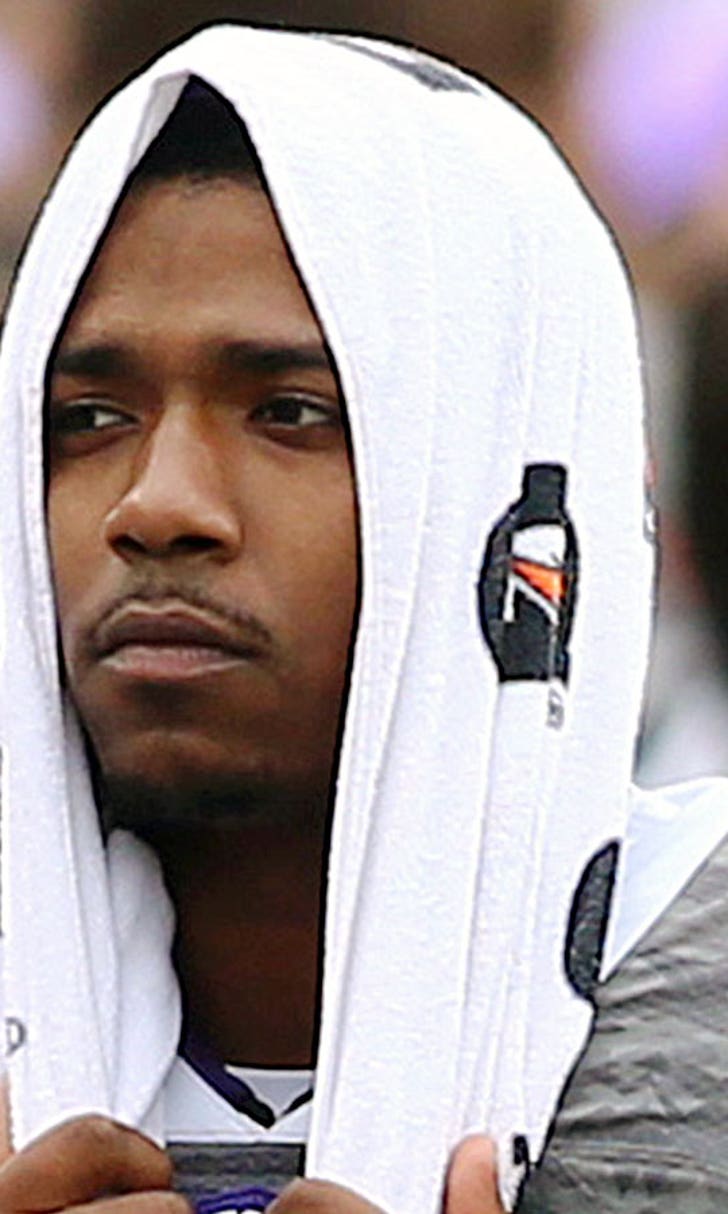 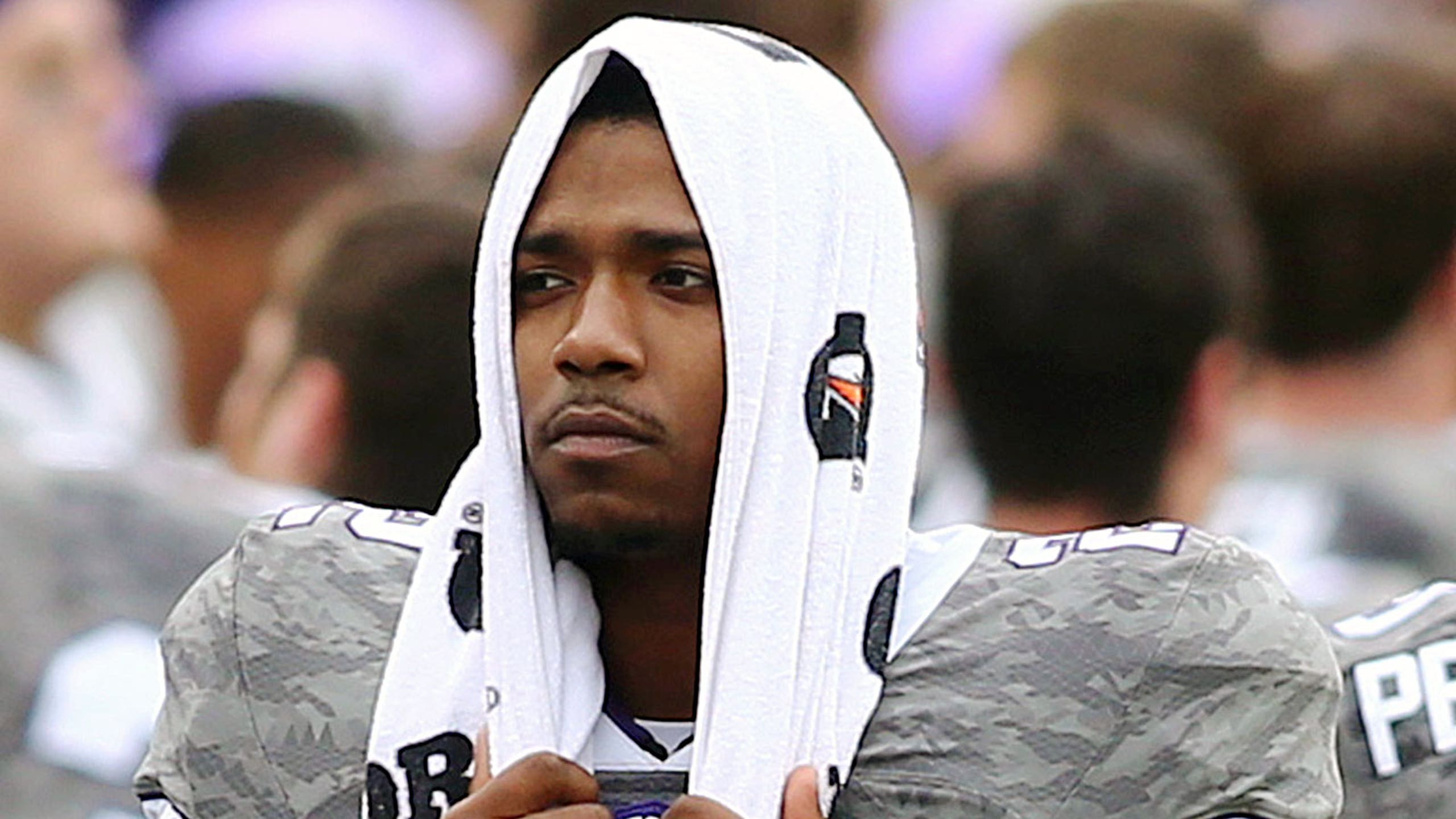 QBs Boykin, Adams getting chance to impress for Seahawks 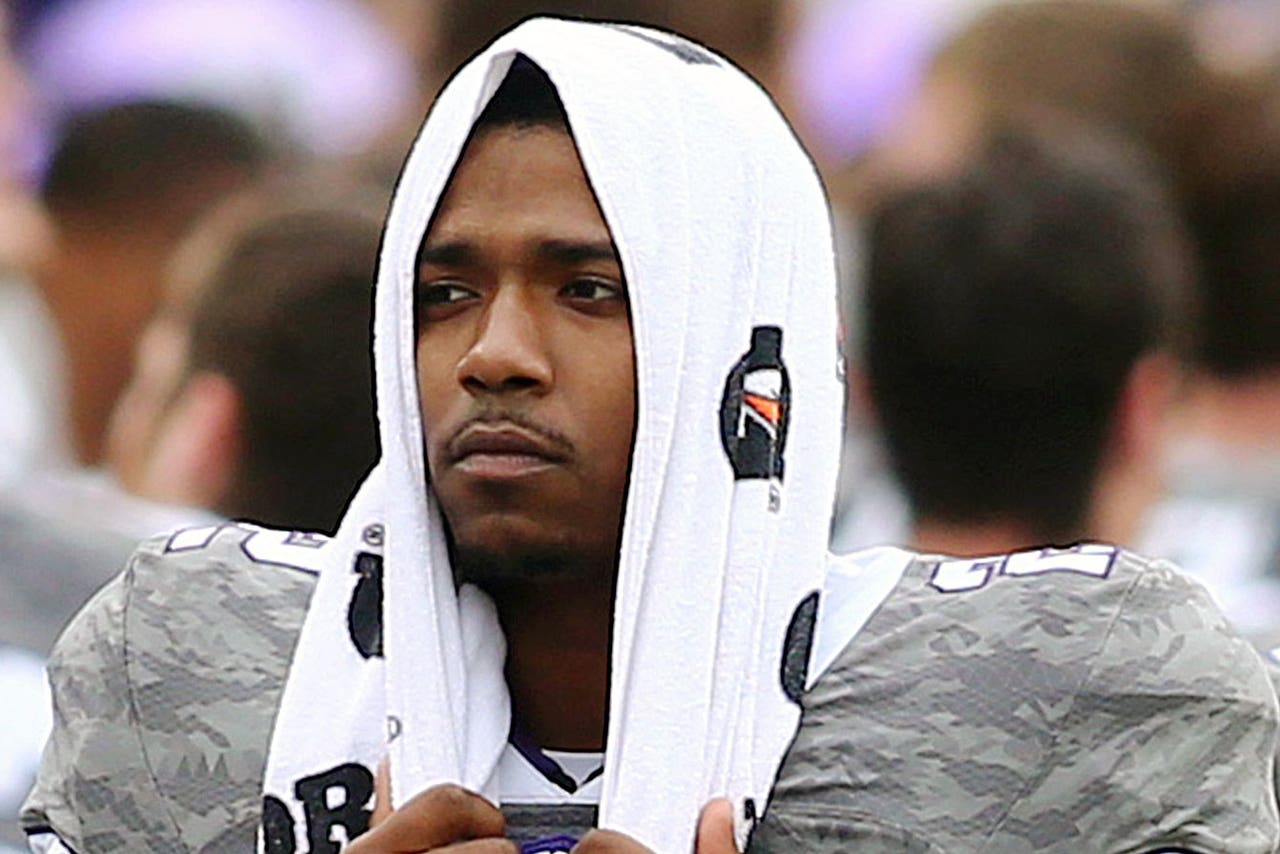 RENTON, Wash. — Trevon Boykin and Vernon Adams are getting a chance this weekend to pull off their best Russell Wilson impersonation.

Their similarities to Seattle's starting quarterback are a big reason why both are part of the Seahawks rookie minicamp that started Friday.

Backup quarterback is one of the big remaining questions for Seattle this offseason. Veteran Tarvaris Jackson has served as Wilson's backup for the past three seasons but is a free agent and while Seattle would like to bring Jackson back, it is also looking at other options.

Coach Pete Carroll said the Seahawks targeted Boykin and Adams for this weekend because of their skills that are similar to Wilson's. But Seattle clearly sees a bit more of a future in Boykin, who was signed as an undrafted free agent.

Adams is with Seattle simply on a tryout basis.

"It gives us a chance if it works out — we still have a long way to go — but if it works out to maintain continuity with one of the backups," Carroll said. "Tarvaris has been a fantastic kid for us over the years but they're not in the same style (as Wilson)." 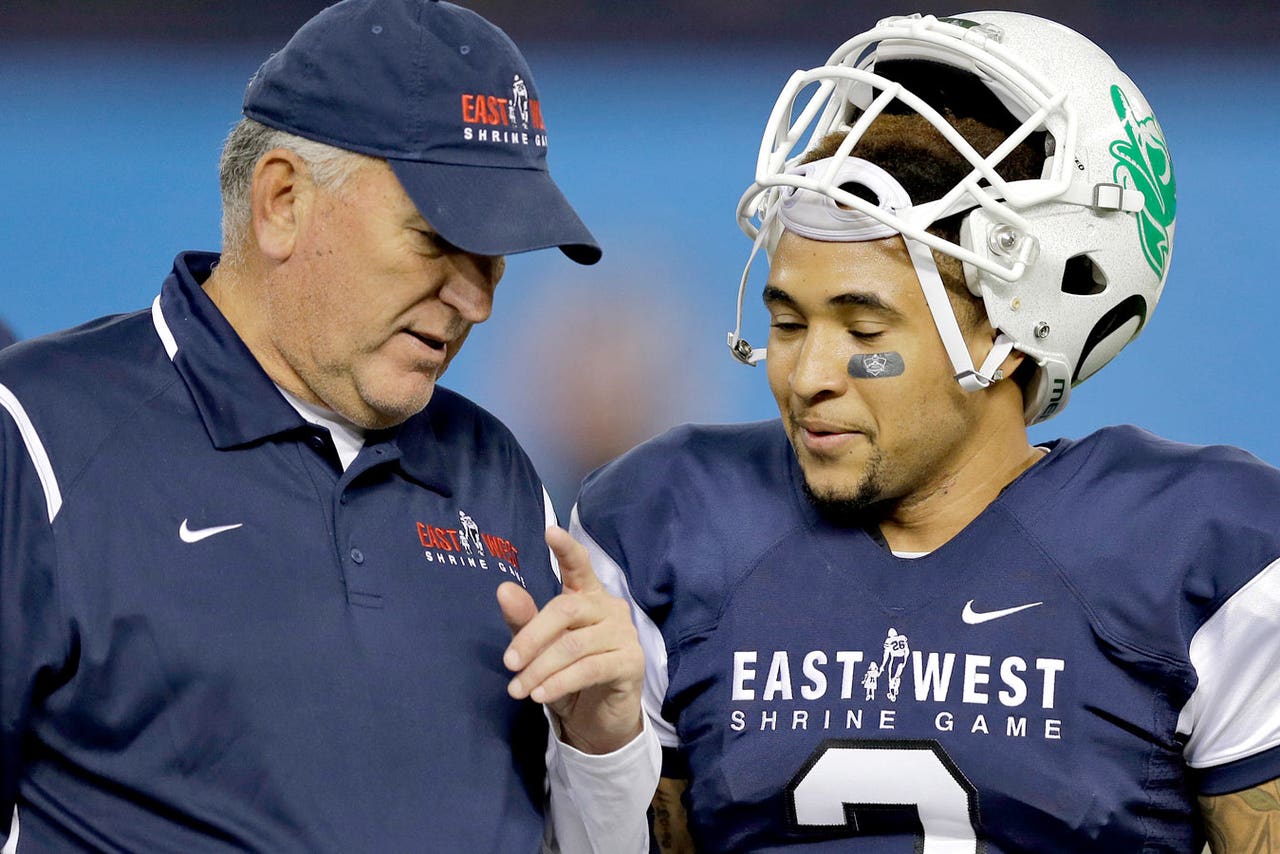 Boykin had 40 total touchdowns his senior season at TCU — 31 passing, nine rushing — and was considered a Heisman Trophy candidate at one point during the season before fading late. He said he believes his draft stock took a hit after his arrest two days before TCU won the Alamo Bowl. He was out on the famed River Walk after the team's curfew in the early morning hours on Dec. 31 when he was allegedly heckled at a bar and ended up being subdued by authorities who said they had to threaten the quarterback with a Taser.

Boykin said his offers were from Seattle and Dallas, but he wanted the opportunity to play for Carroll and with Wilson.

"It probably had some effect. But like I said I've moved forward, pushed past it," Boykin said. "I'm surrounding myself with better people. I'm doing better things."

While Boykin was forced to watch the Alamo Bowl as a spectator, Adams was leading Oregon to a 28-0 lead before leaving the game with an injury. TCU rallied from a 31-0 deficit to beat Oregon in triple overtime.

They're now on the field together and competing for a chance to be developed as Wilson's backup. Boykin said he ran into Wilson at the Seahawks facility on Thursday as the rookies were arriving.

"He told me he watched a couple of my games. I told him I watched more than enough of your games," Boykin said with a chuckle. "I told him I was going stay in his hip pocket and just soak up everything he has to give me."

Adams has more to prove than Boykin. He's shorter. He has a unique throwing motion. And he was tested only one year at the highest level of college football, transferring from Eastern Washington to Oregon for his final season.

But it's hard not to notice Adams' production when he was healthy. Adams threw for 21 touchdowns and four interceptions in the final four games of the regular season last year for Oregon. He threw for 55 touchdowns as a sophomore at Eastern Washington and 35 touchdowns the following season.

Adams said his only tryout offers were from Seattle and Washington.

"It's an honor to be compared to somebody as great as Russell Wilson. ... I just embrace it and watch film on him and model my game after him a little bit," Adams said.

For both Boykin and Adams, the little things about playing quarterback in Seattle's system are the toughest to pick up. Calling plays in the huddle. Taking a snap from under center. They were tasks that seem so mundane for a quarterback to learn, but with the proliferation of spread offenses in the college game, they are skills that are becoming somewhat rare to find.

"It's generic things that spread quarterbacks coming out of college have to get over that learning curve," Boykin said.

NOTES: Carroll said Seattle intends to have first-round pick Germain Ifedi play at right guard with the idea he could switch to right tackle. The Seahawks plan to have veteran J'Marcus Webb at tackle for now. ... Nine of 10 Seattle draft picks have signed. The only unsigned player is RB Zac Brooks, a seventh-round pick.